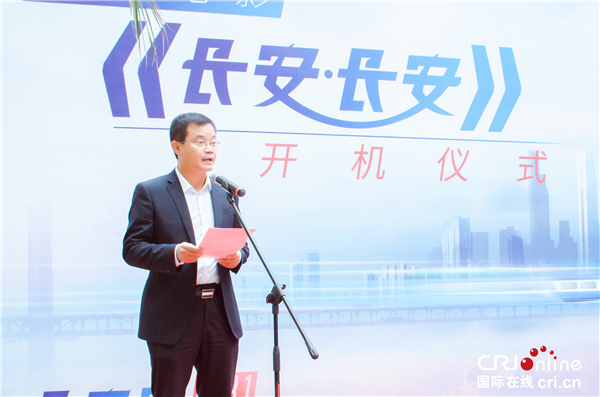 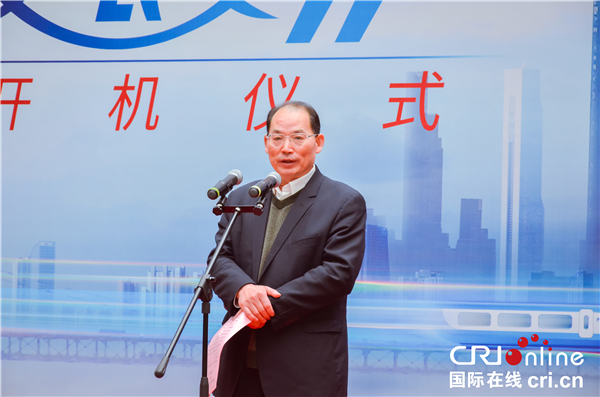 The theater film “Chang’an Chang’an”, created around the China-Europe Express Chang’an, tells the story of the “Belt and Road” from an international perspective, and aims to enhance cultural exchanges among countries along the “Belt and Road” and realize people-to-people bonds. The film has assembled a first-class international production team, established a platform for film art exchanges and mutual learning between different countries, and provided opportunities for international film cooperation.

When introducing the film “Chang’an Chang’an”, Cang Gulin said that the film strives to reflect internationalization from the script to the team. “The plot of the film is designed as a story about the’Belt and Road’. The main creative teams are from Iran, Russia, Kazakhstan and other countries. Good works that are far-reaching, well-made, and liked by the audience,” said Zang Gulin. 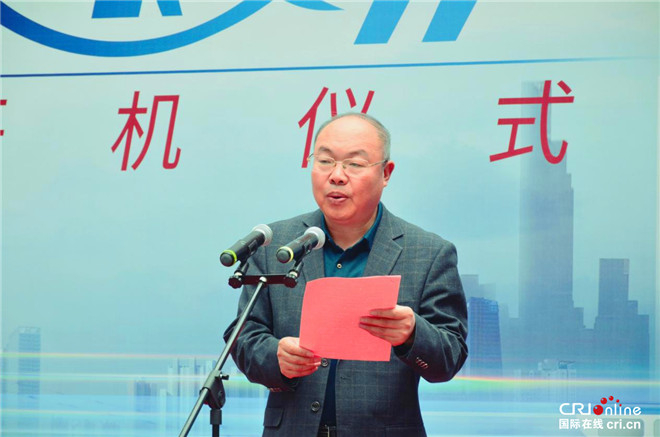 Zhang Ali said in his speech that Shaanxi is one of the important birthplaces of Chinese civilization. Xi’an is the ancient capital of the thirteen dynasties, the starting point of the ancient Silk Road, and an important node city of the “Belt and Road” initiative. The launch of this movie symbolizes that the dialogue between Chinese and foreign civilizations is about to begin.

“The story told by the film “Chang’an Chang’an” is rarely seen in domestic films. This is a bold innovation. I hope that I can tell Chinese stories well in the form of movies and provide better art works for the industry. Contribute more exciting to international cultural exchanges.” Zhang Ali said. 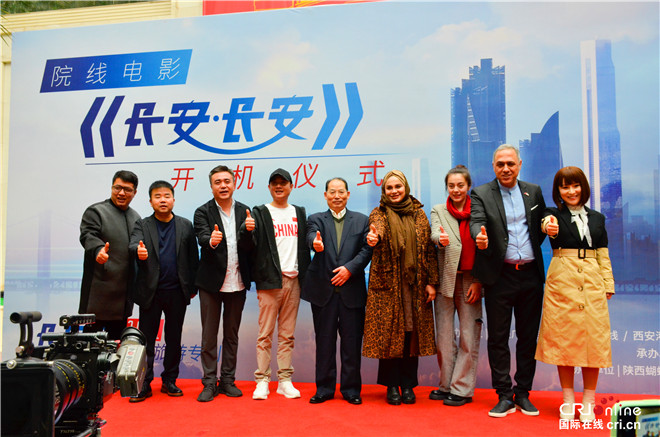 Nakis Abeye said that Xi’an in China and Isfahan in Iran are sister cities. Like sisters, both cities have a deep history and a long civilization. “I always look forward to working with the Chinese film team to create a good work. The countries on the ancient Silk Road have written magnificent stories of exchanges. The’Belt and Road’ initiative will restore the civilization that once appeared on the ancient Silk Road. Linked up. The film incorporates the excellent culture of the countries along the’Belt and Road’, and also incorporates many traditional Chinese culture and Shaanxi characteristic elements. I believe that the film “Changan Changan” will not disappoint everyone’s expectations.” Nakis A Beye expressed his confidence to create a masterpiece.

See also  Biomethane and hydrogen, the other side of the green revolution in Italy 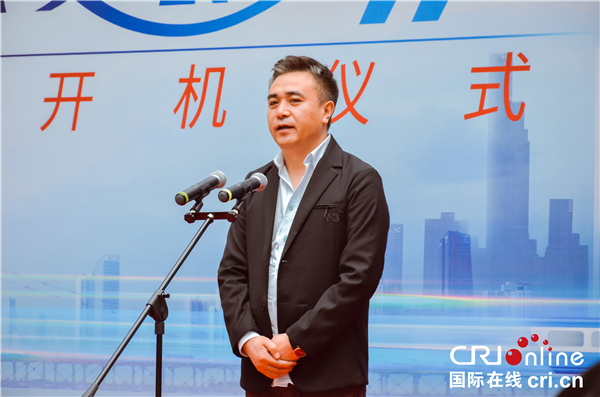 When Zhang Zhong talked about his creative feelings, he revealed that the script of “Changan Changan” has been revised and polished many times. The film gathers outstanding filmmakers from China, Iran, Russia, Kazakhstan and other countries. I hope the film will bring more excitement to the audience.

The story of the movie “Chang’an Chang’an” takes place on the future Chang’an tourist train. The film connects the fate of the characters with the theme of the times, and shows the protagonist’s love for Chang’an through the plot and emotional conflicts. The word “Chang’an” carries the meaning Things are engraved and sublimated.

On September 7, 2013, President Xi Jinping delivered an important speech entitled “Promoting People’s Friendship and Creating a Better Future” at Nazarbayev University in Kazakhstan, proposing a major initiative to jointly build the “Silk Road Economic Belt”. On October 3, 2013, President Xi Jinping delivered a speech at the Indonesian National Assembly, proposing to jointly build the “21st Century Maritime Silk Road”. The “Silk Road Economic Belt” together constitutes the “Belt and Road Initiative”. After 8 years of development, the “Belt and Road” initiative has continued to advance in Xi’an Port. The China-Europe Express “Chang’an” has become Mercedes-Benz’s Chinese messenger on the “Belt and Road”, Shaanxi’s business card, and a member of the Xi’an International Port Area. trump card”. In the past eight years, the China-Europe Express “Chang’an” has gradually grown from a trade channel to a cultural bridge, sending Chinese friendship and spreading Chinese culture to areas along the “Belt and Road”, and it has become an international anti-epidemic cooperation during the epidemic. A “passage of life” in China.

In an interview with the media, Shi Jia, the producer of the film “Chang’an Chang’an”, said that 2021 is the eighth year of the “Belt and Road” initiative. The film “Chang’an Chang’an” came into being at the right time, and the opening ceremony in Xi’an Port was also more significant. “During the creation of the film “Chang’an Chang’an”, outstanding filmmakers from many countries will learn from each other and exchange film art. This is also in the context of the’Belt and Road’ initiative, the integration and development of film art in many countries. The film will also tell stories of Shaanxi and China in a multilingual manner, show the profound historical and cultural heritage of Xi’an, the starting city of the ancient Silk Road, so that the world can better understand China, Shaanxi, Xi’an and the port of Xi’an.” He said.