Sohu Entertainment News On September 24, according to the data of Lighthouse Professional Edition, the pre-sale box office of the new National Day films in 2022 exceeded 20 million. “The King of the Sky”, “The Way Back” and “Iron Will” are temporarily listed as the top three pre-sale films, and the three films are all scheduled to be released on September 30.

It is reported that “The King of the Sky” is starring Wang Yibo, Hu Jun, and Yu Shi, with Zhou Dongyu in particular. The film tells the story of Lei Yu and other outstanding pilots who have undergone rigorous selection and have officially become my country’s new generation of test pilots – a fighter jet. Work, a story in the process of constantly challenging the limits of fighters and ego.

“The Journey Home” is a drama war film starring Zhang Yi, Wang Junkai and Yin Tao. The film is based on true events. It tells the story of Zong Dawei, a former resident diplomat, and Cheng Lang, a newcomer from the Ministry of Foreign Affairs, who were ordered to assist in the evacuation of overseas Chinese. The mission ended successfully, but they learned that there were still a group of trapped compatriots who were heading to the border evacuation point under the leadership of Bai Hua. 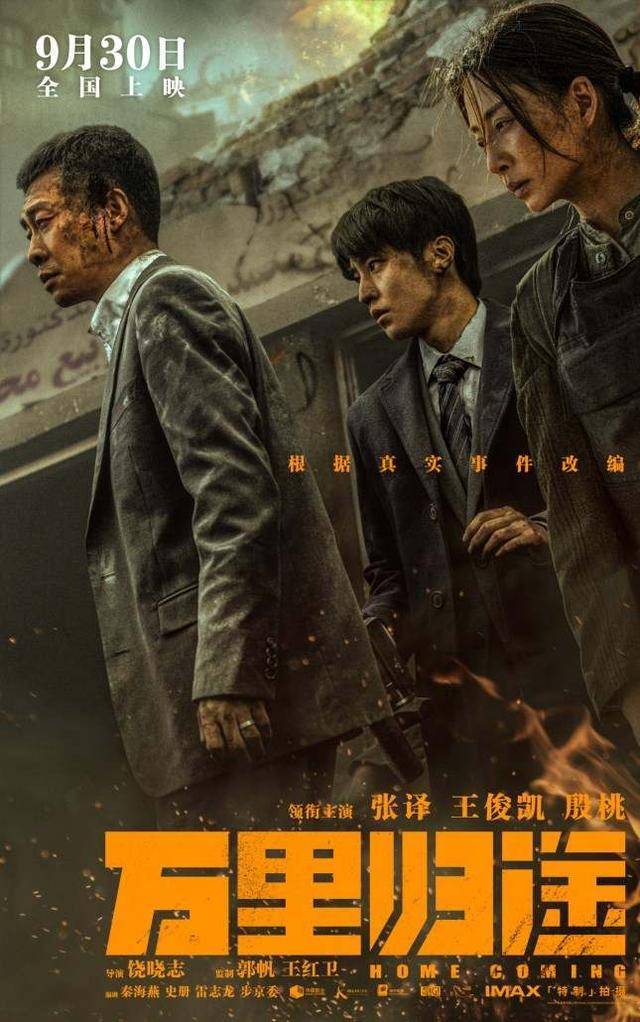 “Iron Will”, starring Liu Ye, Han Xue, Lin Yongjian and Zhang Guoqiang, is a key tribute work in Liaoning Province to celebrate the 100th anniversary of the founding of the Communist Party of China. The film tells the story of the early days of liberation, in the face of the urgent need for steel to resist US aggression and aid Korea and socialist construction, the Chinese Communists united and led the working class, overcame many obstacles, and went through untold hardships to successfully repair the abandoned No. 2 blast furnace and produce it in the shortest time. The first batch of molten iron in New China was produced, and major breakthroughs were made in technological innovation, making outstanding contributions to the development of new China‘s steel industry. 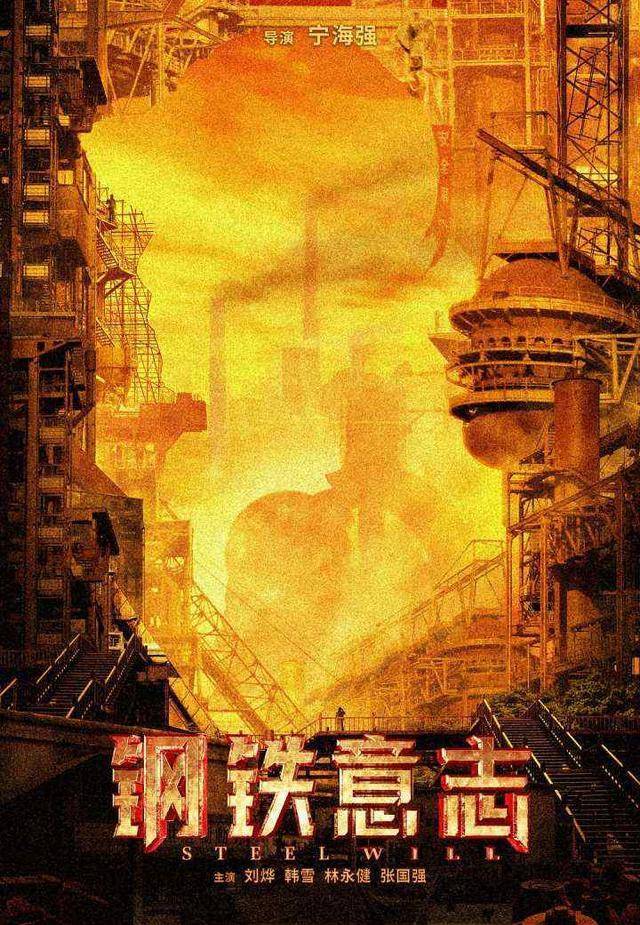 Alcohol, does it help to induce sleep? Not so, its effects