Original title: Almost blind and still insisting on commenting on Beijing Winter Olympics 60-year-old Korean actor: I want to pass on the touch

Overseas Network, January 5th On January 4, the Beijing Winter Olympics ushered in a 30-day countdown to the opening. On the same day, South Korea’s KBS TV station held a report team symposium. At the meeting, the nearly blind 60-year-old actor Song Chenghuan said that despite his poor eyesight, he would still guard the big screen and explain the opening and closing ceremonies of the Beijing Winter Olympics to convey fun and touch. 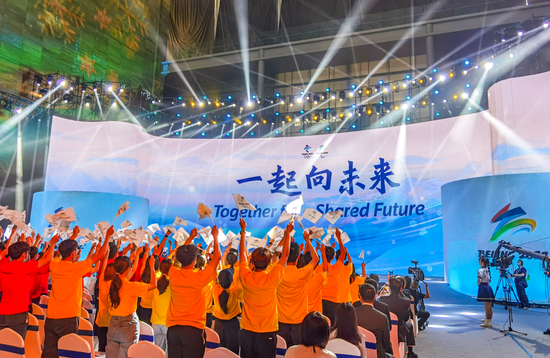 The theme slogan of the Beijing Winter Olympics

Due to eye diseases, Song Chenghuan is currently at risk of blindness. He can only see objects within 30 cm. However, he still decided to serve as the commentator for the opening and closing ceremonies of the Beijing Winter Olympics. Song Chenghuan said that fortunately, he can watch the rehearsal in advance, and when he needs an explanation, he can sit in front of the big screen and work without any major problems. 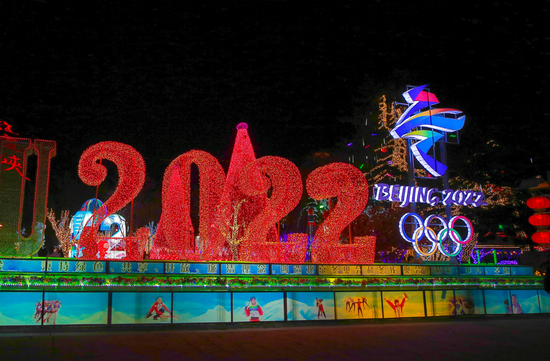 Covid, the drama of a family from Catanzaro: ‘Therapy denied to disabled girl because relative is positive’

From volumes to profits, Renault focuses on electrification