The Launchkey 88 is packed with features suitable for live performances, including a powerful arpeggiator, scale mode and three harmony modes. 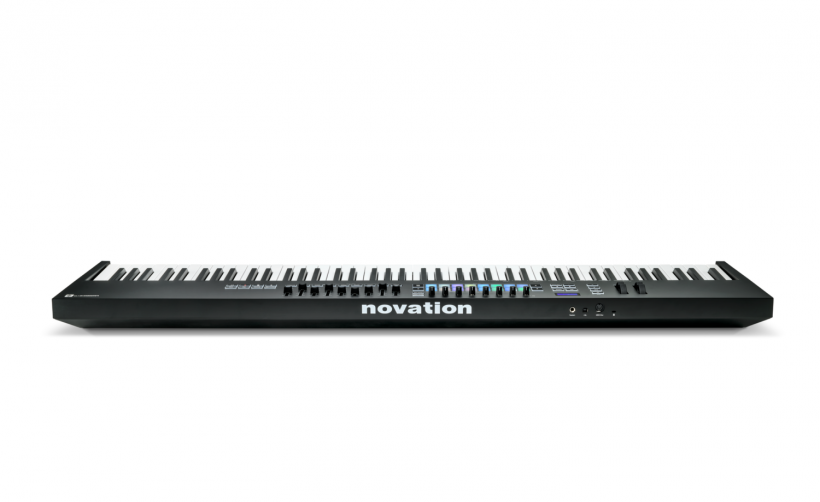 In addition to deep integration with Ableton Live, Launchkey 88 can also be integrated with Logic and Cubase, and its main mixer, transport and navigation controls can also be used to control other DAWs, including Studio One, Pro Tools, and Reaper, via the HUI protocol. . 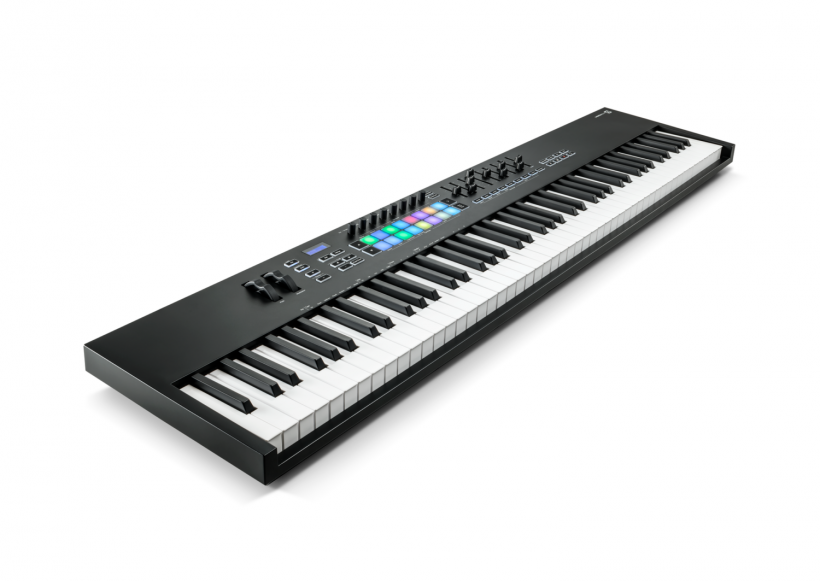 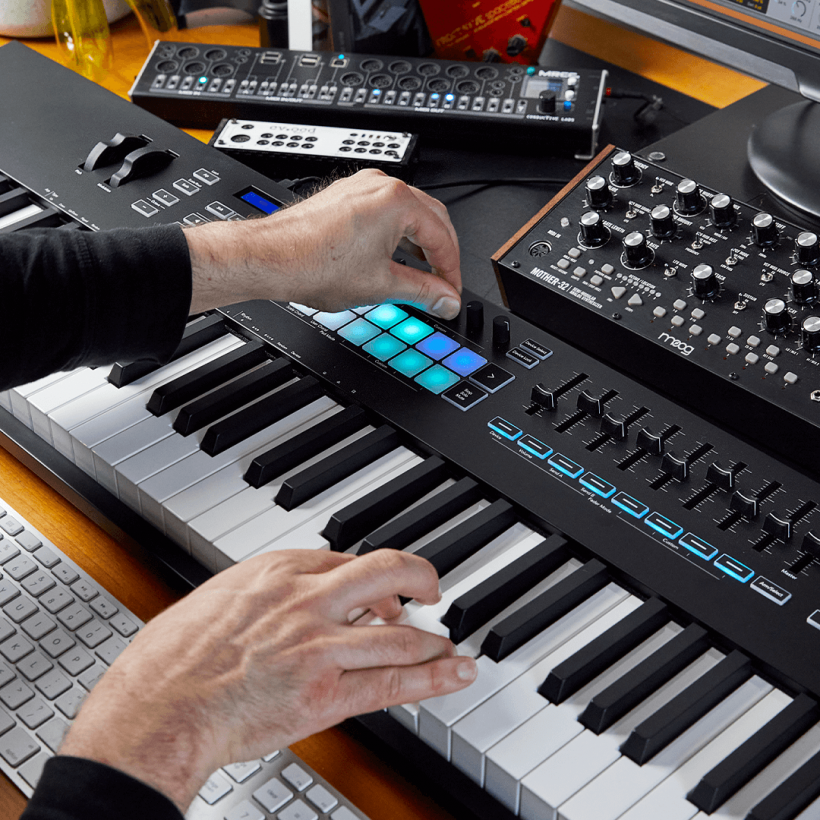 Medicine, in Naples the world conference on infertility with 300 scientists from 26 countries