Orient Express arrives in Venice. And he prepares to start the Dolce Vita train

The Accor hotel group has announced the opening of an Orient Express hotel in Venice in partnership with Arsenale, the Italian company founded by Paolo Barletta and Annabel Holding to enhance the Italian tourism sector through hotel development and train travel. Thus, the collaboration presented in December 2021 for the management of some structures, including the historic Hotel de la Minerve in Rome, and the convoys of the Dolce Vita Train under the historic Orient Express sign, expands and consolidates.

The new hotel, whose inauguration is scheduled for the first quarter of 2024, will be built inside Palazzo Donà Giovannelli, a building with a late Gothic facade on the corner between Rio di Noale and Rio di Santa Fosca, in the Cannaregio district. It will have 45 rooms with frescoed and stuccoed ceilings, a bar in the former ballroom, a restaurant with marble fireplaces and friezes and panoramic terraces, and the project will be signed by the Lebanese architect Aline Asmar d’Amman, also curator of the last sumptuous renovation of the Hotel de Crillon in Paris. The joint venture between Arsenale and Accor, with an Italian majority, represents a fundamental step in the project to relaunch luxury tourism in our country. 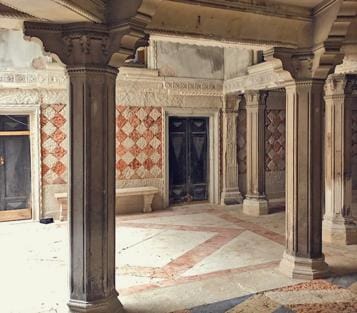 As Paolo Barletta, CEO of Arsenale explains, “associating a historic brand like Orient Express with some of our hotels and the Dolce Vita train offers the opportunity to position a new way of traveling at the highest level, starting from Italy. On the other hand, Italy lends itself perfectly to train travel, because it boasts one of the most extensive, capillary, best maintained railway networks in Europe, which allow you to organize fast itineraries passing from cities of art to small villages, with very different experiences from each other ». Barletta refers to routes such as the Rome-Venice-Alba Canelli-Portofino-Rome, which in a couple of days gives the opportunity to visit two cities of art, taste the white truffle and have lunch in one of the most chic squares in the world. or at Rome-Milan, with departure in the morning, opera show at La Scala, gala evening on board and awakening in Rome the next morning. 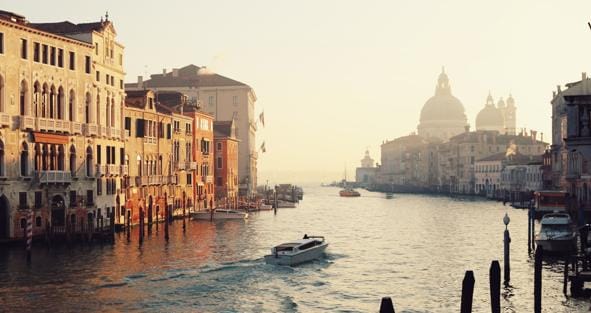 The first journey on the Dolce Vita Orient Express train, with wagons designed by Dimore Studio, is scheduled for May 2023, but sales for the 18 itineraries are open from next autumn, and by 2025 the project will be fully operational with 6 trains and a lounge at Termini station in Rome, in collaboration with the Ferrovie dello Stato Foundation, where you can wait for departure with all the comforts: food and drinks, armchairs, showers, workstations and fast connections, as in the rooms reserved for business travelers at the airport. The two five stars also allow you to continue and complete the experience with the same atmosphere and the same services even in two of the most important train stops, Rome and Venice which, Barletta reiterates, “will be the spokespersons of Italian beauty and excellence in the world. “.

“We launched our startup in Ukraine. Now the war has changed everything”