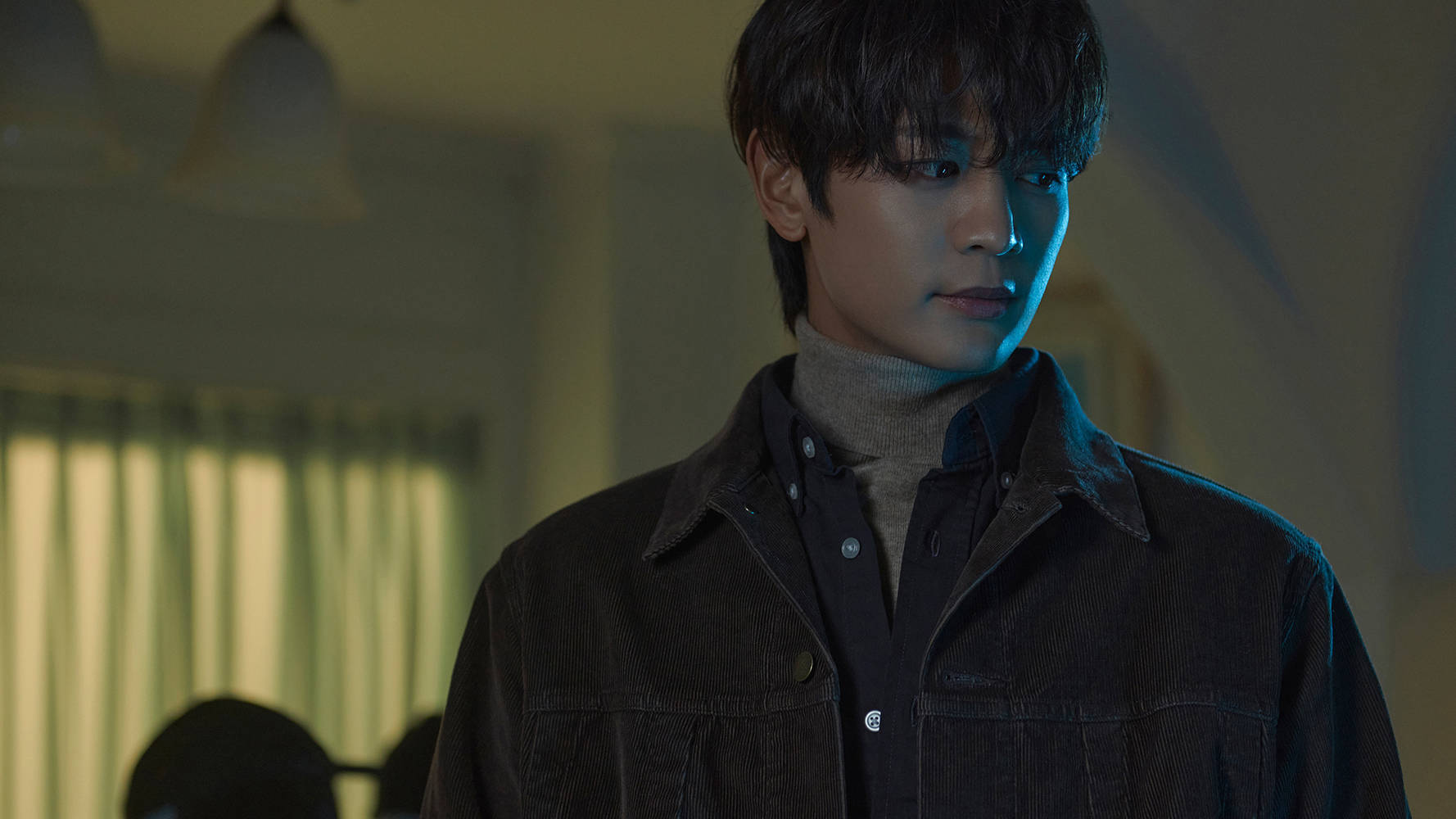 MINHO’s first solo album “CHASE” consists of 6 songs including the title song “Let go of me (Chase)” with a sophisticated atmosphere, and GEMINI and Lim Kim performed the featuring of the included songs, raising expectations.

The song “Runaway (Feat. GEMINI)” included in the album is a unique hip-hop song composed of powerful 808 Bass and Pluck sound effects with oriental charm. The lyrics describe a relationship that gradually collapses in the end despite trying to win back the heart that the other party has left.

In addition, the track ‘Waterfall (Feat. Lim Kim)’ is an R&B song that perfectly combines dreamy synth effects and soothing bass. The lyrics describe the appearance of the other party who is deeply fascinated, and uses “water” as the material to describe it full of emotion. Minho and the singer-songwriter Lim Kim who participated in the accompanying vocals, the unique tacit singing coordination of the two is very catchy.

In addition, Minho will conduct two live broadcasts on YouTube and TikTok SHINee channels to commemorate the release of the album. On December 6th at 4:00 pm (Beijing time), he will conduct a live countdown to his solo debut while introducing a new song, and on December 12th at 6:00 pm (Beijing Time) With the theme of album unboxing and MV behind-the-scenes stories, etc., the commentary live broadcast is expected to receive enthusiastic responses.

See also  Clocks, it's time for Bat-mania waiting for the new film

“Megan” releases a new special episode of the...