In the sneaker collection circle, the “Pigeon” series of shoes designed by Chinese designer Jeff Staple is a classic shoe that almost every sneaker collector wants to own. Due to the popularity of “Pigeon” shoes, “Nike SB is the trend” has become the consensus of many people.

From 2002 to 2005, the Nike SB division’s project White Dunk: Evolution of an Icon was held in Paris, Tokyo, London and New York.

This project left the world with the deepest memories of the shoes known as the “Four Cities” and the “White Dunk Show” world tour exhibition. 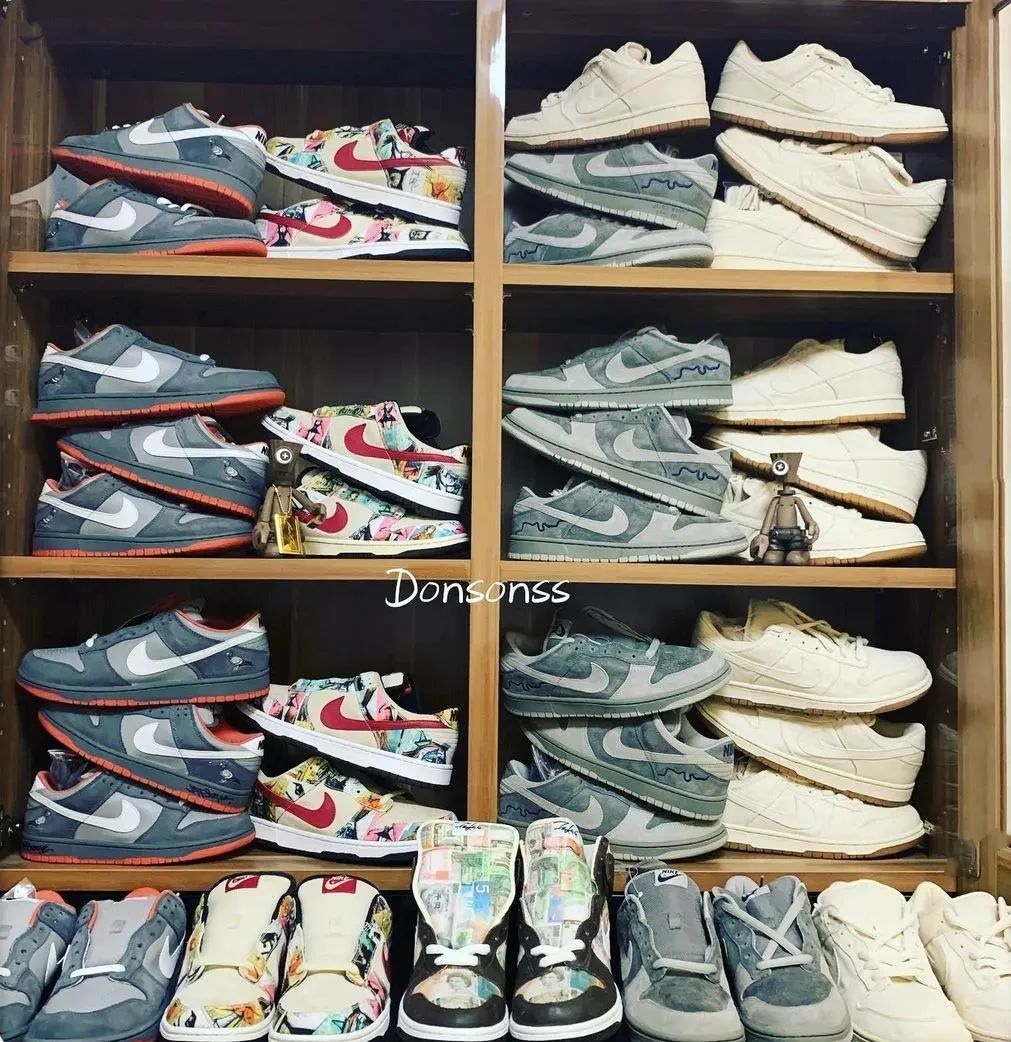 In this issue, we will take the shoes created by Chinese designer Jeff Staple for the last stop of the exhibition in New York and the introduction of Jeff Staple’s life as the theme, and take you into the familiar and unfamiliar world of “King Pigeon” creation. 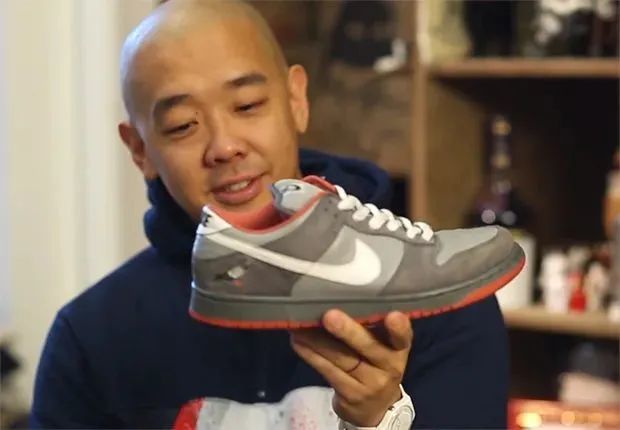 Jeff Staple was born in New Jersey, USA in 1978. His father is from Cantonese, China, and his mother is from Hong Kong, China. As a Chinese, Staple’s parents didn’t have much time to accompany him because of the business, which made Jeff Staple more independent and active since he was a child. 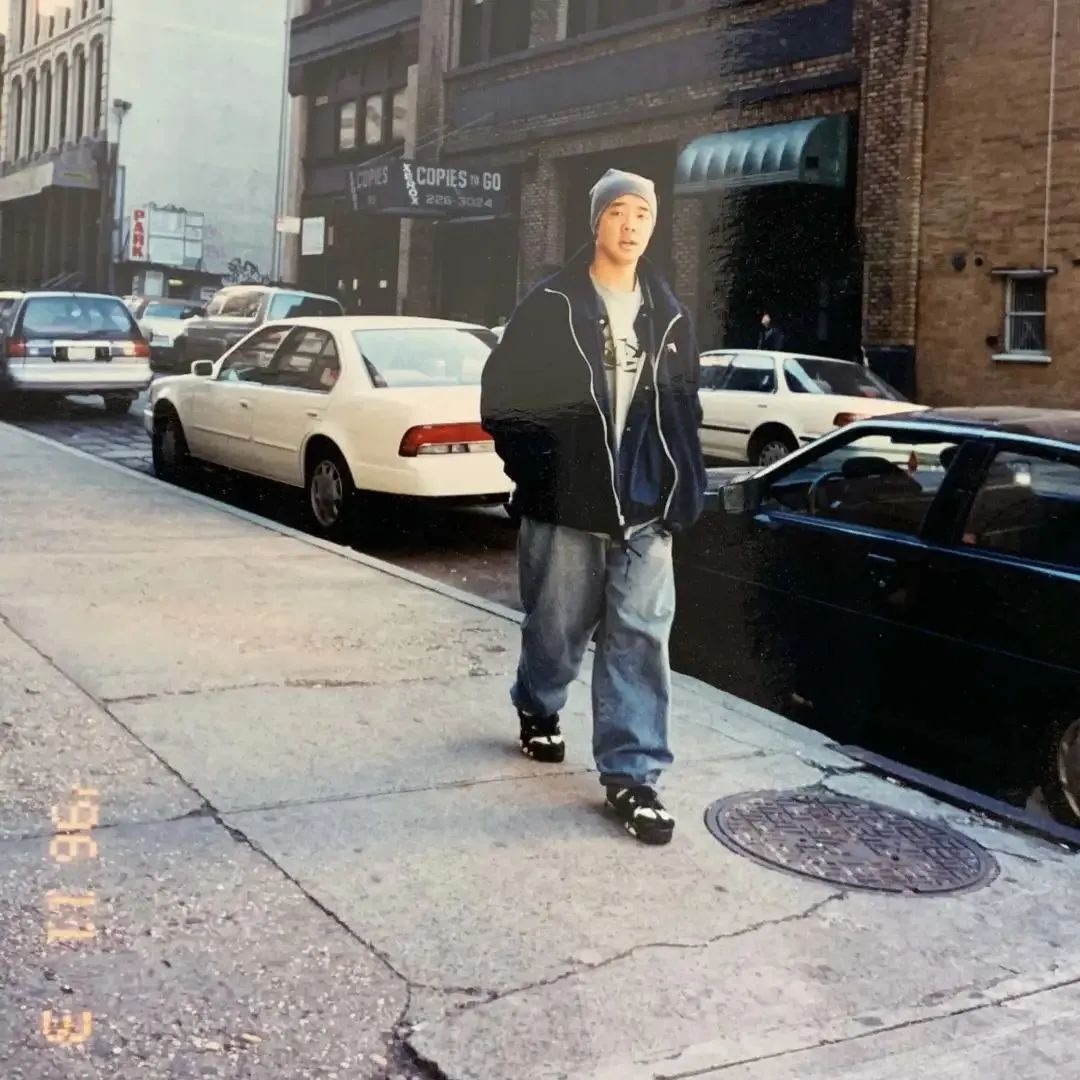 In 1997, at the age of 19, Jeff Staple graduated from Parsons Art School, interned at New York streetwear brand PNB Nation and worked as a graphic designer at citedesign. In his spare time, Staple began to tinker with T-shirts with personal symbols. In 1997, he founded his personal brand, Staple Design. 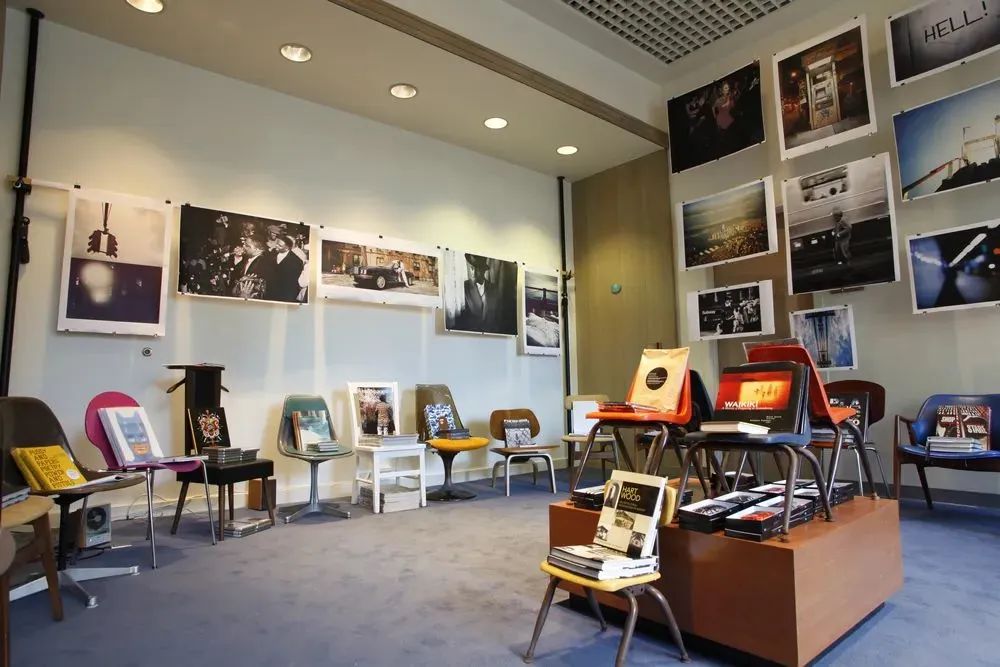 Reed here is a tribute to the teacher who passed away that year. In 2001, Nike SB was also founded, and the two are about to open a cross-era masterpiece – “Pigeon” a few years later.

In 2005, White Dunk: Evolution of an Icon returned to New York, USA. Like the London station, Mark Parker did not start the corresponding commemorative activities, but handed over the responsibility of shoe design to Jeff Staple.

The beginning of everything is difficult, and the finale is even more difficult. Many brands can do a good job in the beginning but can’t do an ending well. They lack important elements as souls and beautiful stories. The shoes will fade away with the passage of time. shoes… 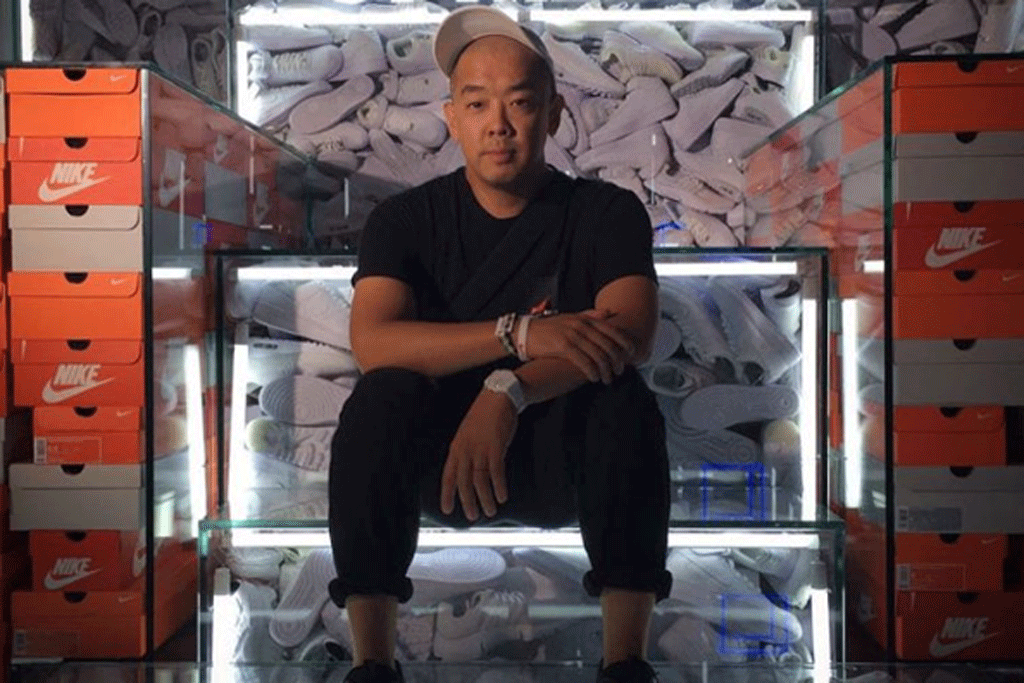 But there is no doubt about Mark Parker’s vision and employment. Jeff Staple’s design is truly the best, and at the same time, Jeff Staple lives in the shadow of “dove”. 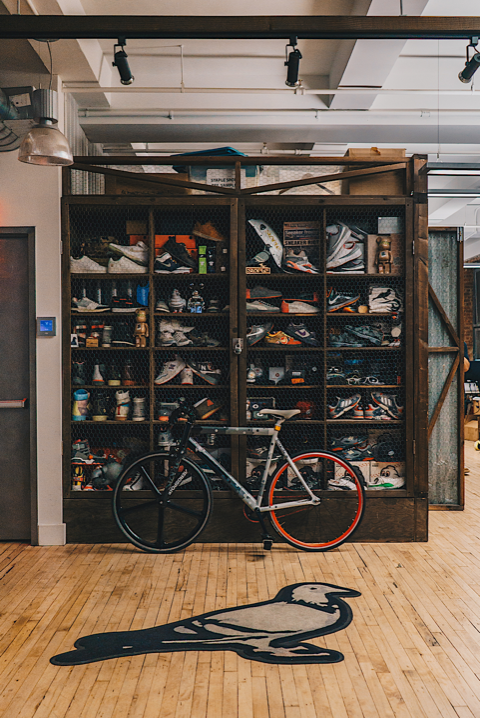 On February 22, 2005, Jeff Staple released the Staple × Nike SB Dunk Low “NYC Pigeon” at his Reed Space. This pair of shoes was limited to 150 pairs and sold 20 pairs in his store. 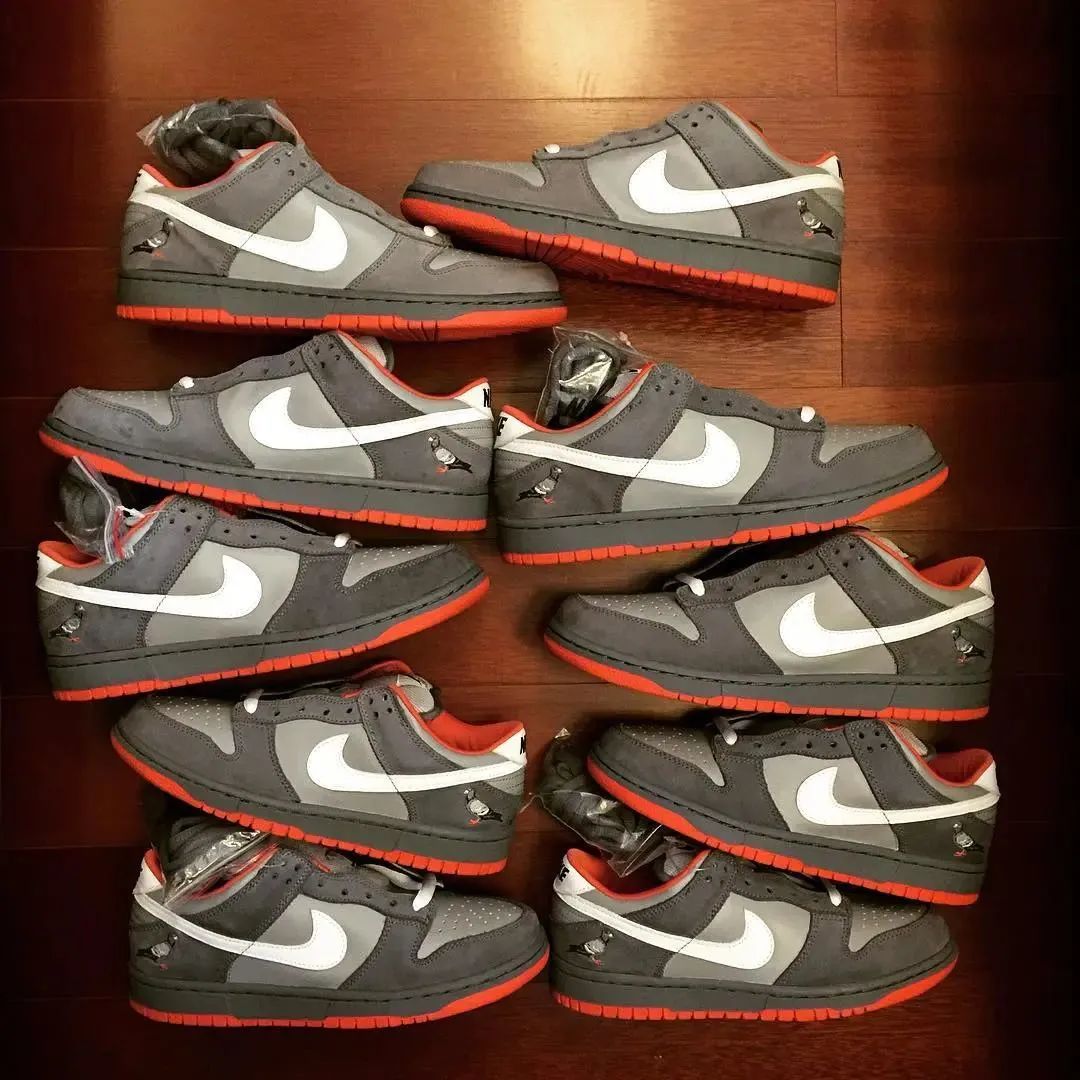 Staple used two allusions in the shoe design: the first is the bird pigeon that New Yorkers love, and the other is that the pigeon represents the meaning of “peace”, when the “911” incident was only 4 years ago. The shoe body is designed with a double-level gray and white Swoosh similar to the dove body, the “Staple Pigeon” Logo is embroidered on the heel of the outside of the shoe, and the outsole is made of elements of the dove red sole. The shoe number is 304292-011, and it uses Nike SB’s pink Box. Only the version sold at Reed Space will have an exclusive store tag. 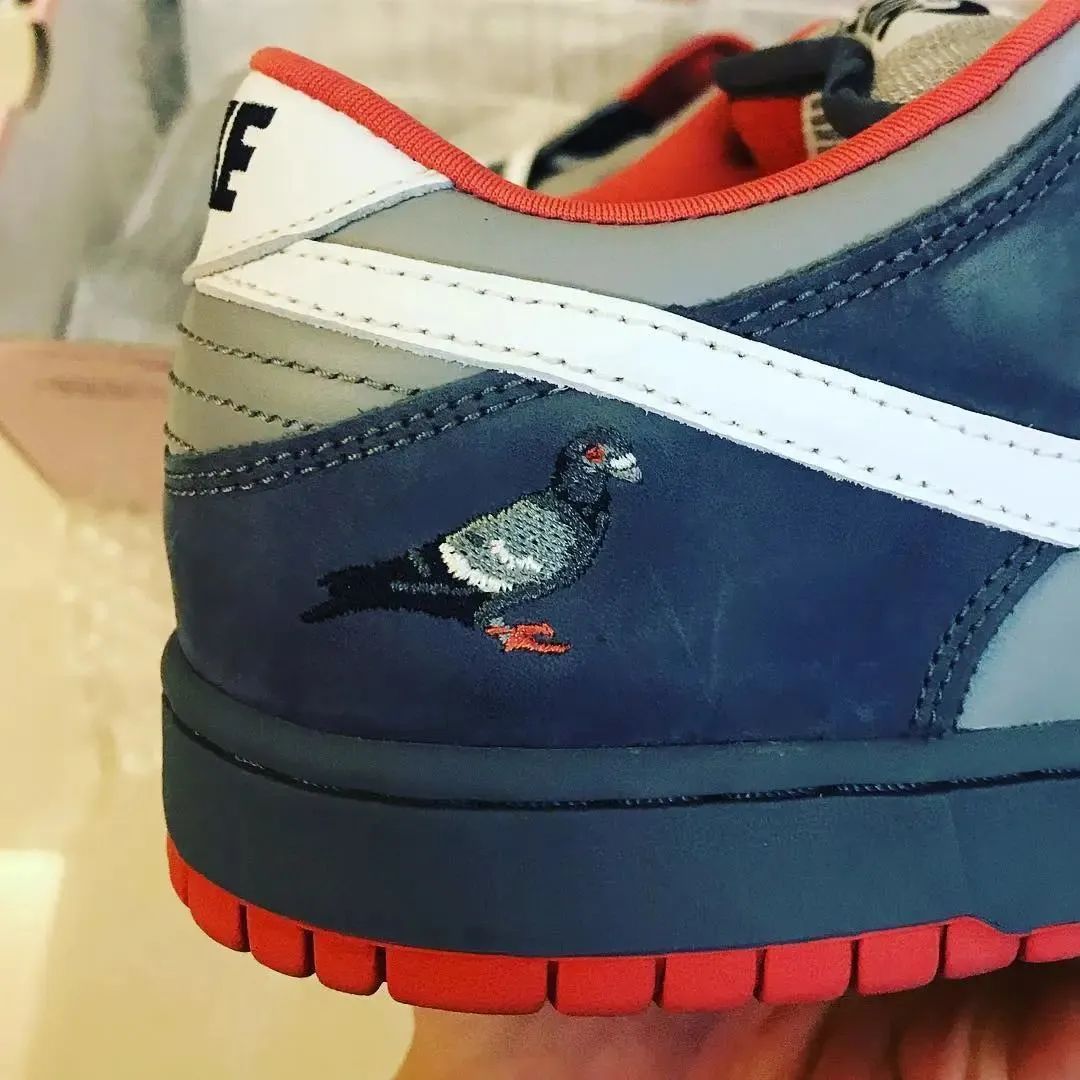 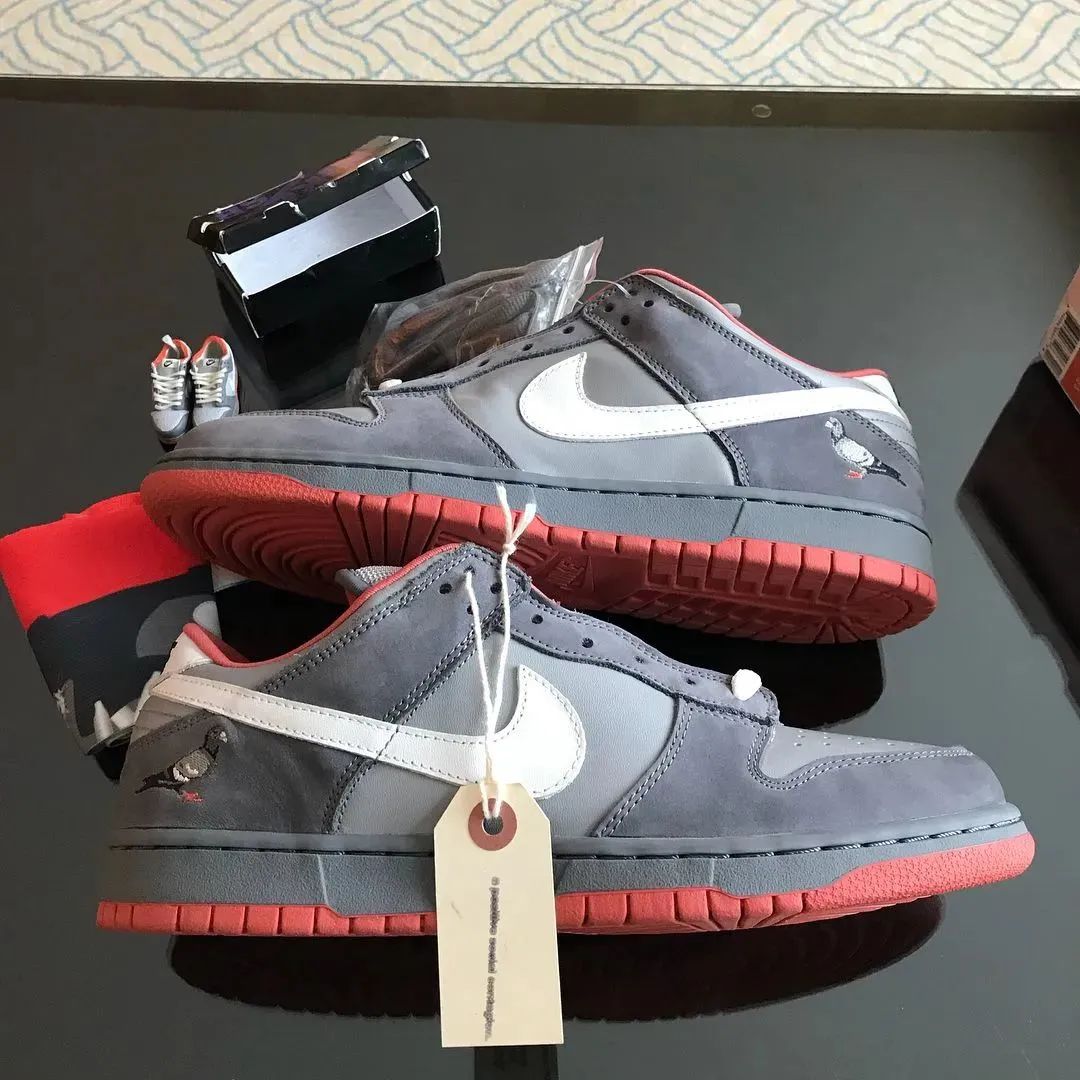 Why are these “pigeons” so legendary? There are two reasons. The first is that people queuing on the streets of New York back then crowded the entire street for these shoes, causing serious violence. Finally, the local police had to come forward to maintain social order. 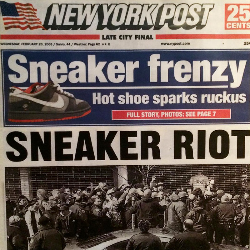 To the end of the shoe, the winners only dared to take a taxi and run away, for fear of an accident in the middle of the road. The next day, the “New York Times” and other media rushed to report the incident, which made the market price of the shoes exceed five figures, ranking first among the “four major cities” at that time. 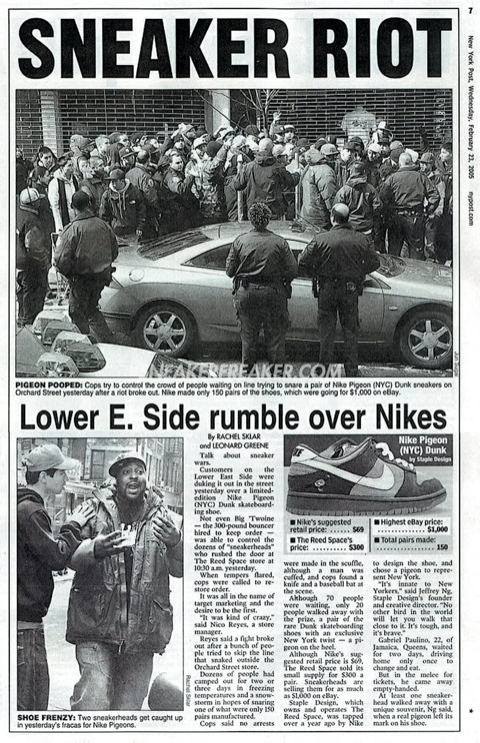 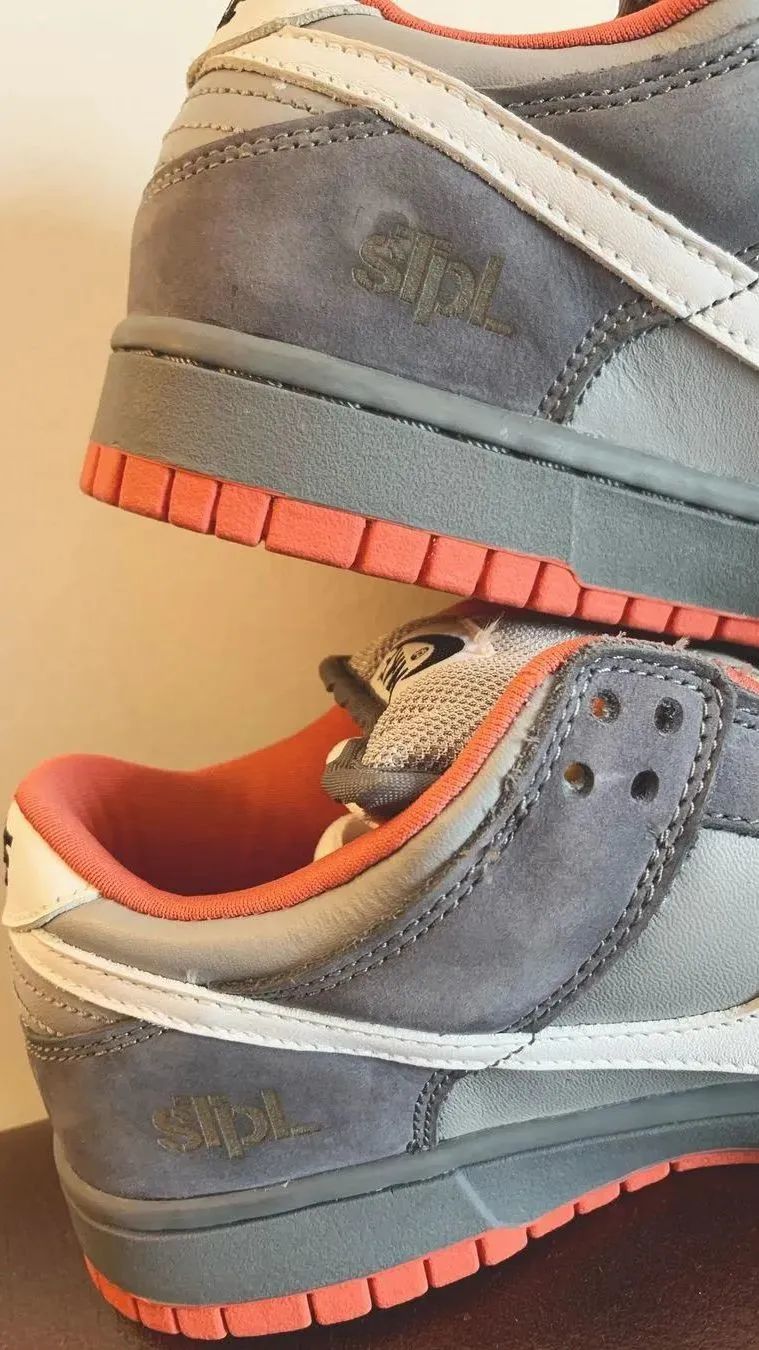 It is reported that the number 01 belongs to DJ Clark Kent, and the number of yards decreases according to the increase of the number. It is doubtful whether the number 20 to 30 actually exists. 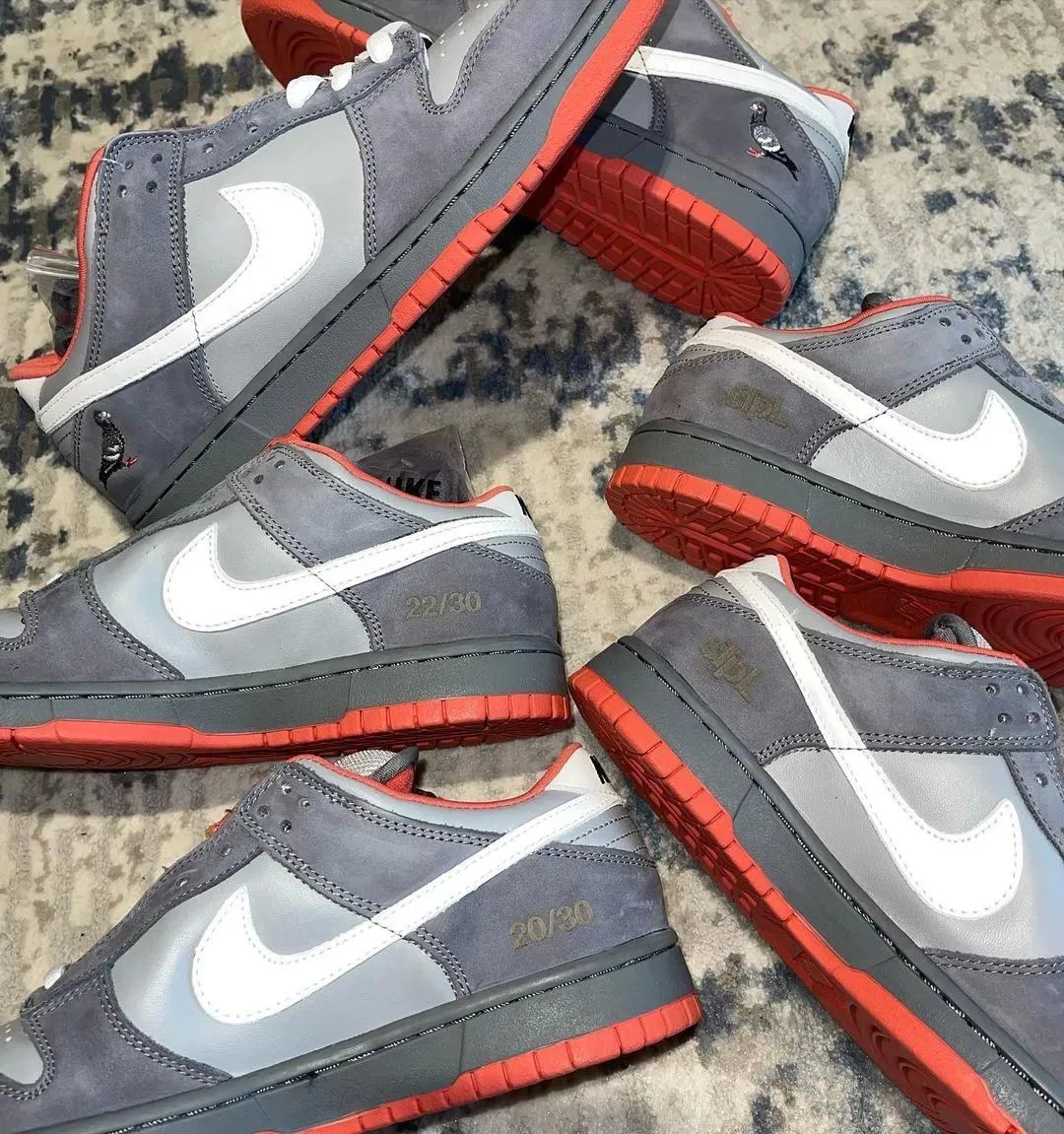 Thanks to this shoe, the Nike SB’s world-renowned reputation has gone to the top – the Nike SB is the trend.

In 2007, the What The Dunk shoes designed by Nike SB also had Staple Desigh on the shoes, which shows how high the status of Staple in Nike SB was. 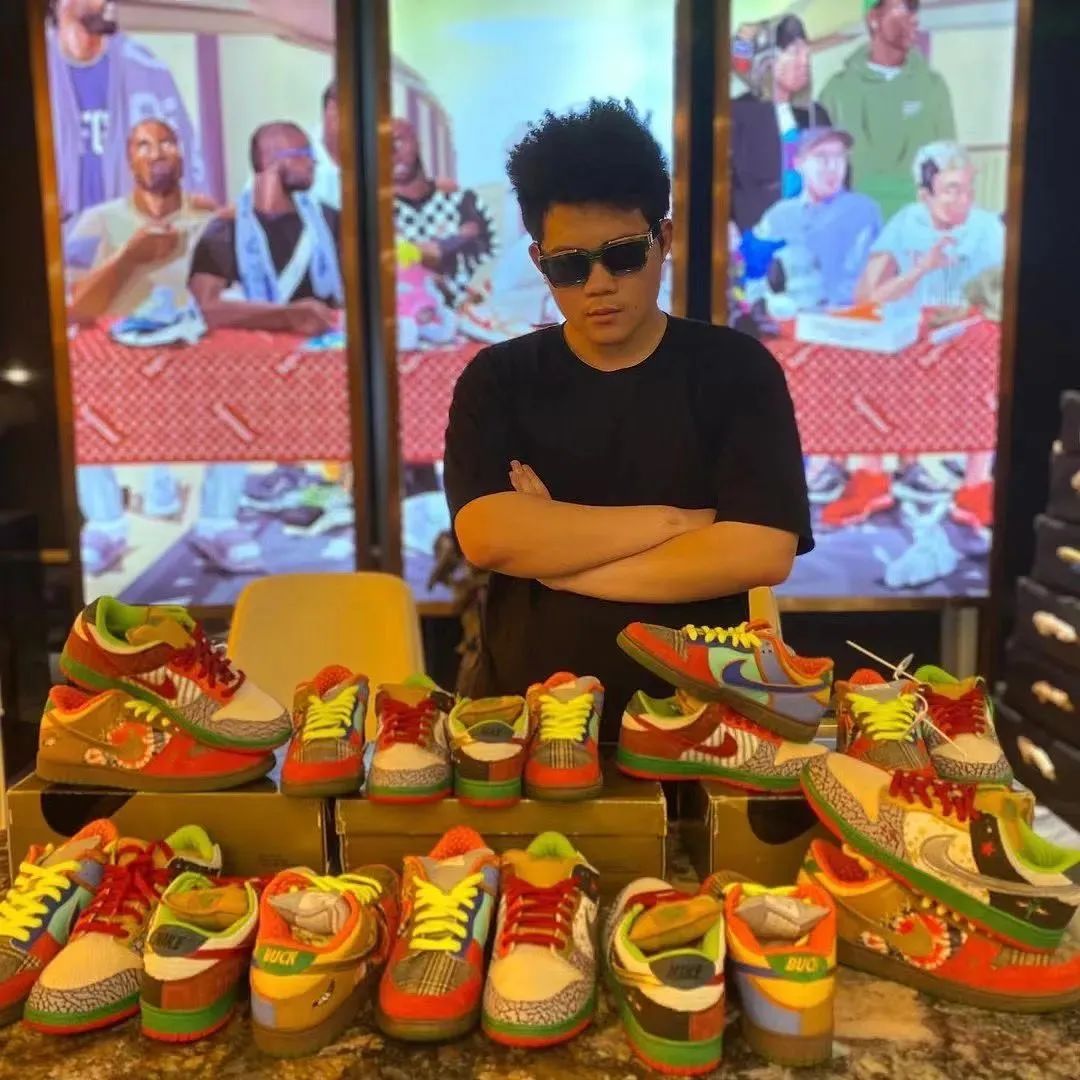 In 2017, on the occasion of the 15th anniversary of Nike SB, the “15 YEARS OF SB DUNK” theme website and the “Four Heavenly Kings” high-top shoes announced the return of the re-engraving sounded the beginning of the revival of Nike SB, and on October 20 of the same year On the day, Staple posted the Nike Look See Sample tag on INS, which made people feel the prestige of the “Four Cities” again. 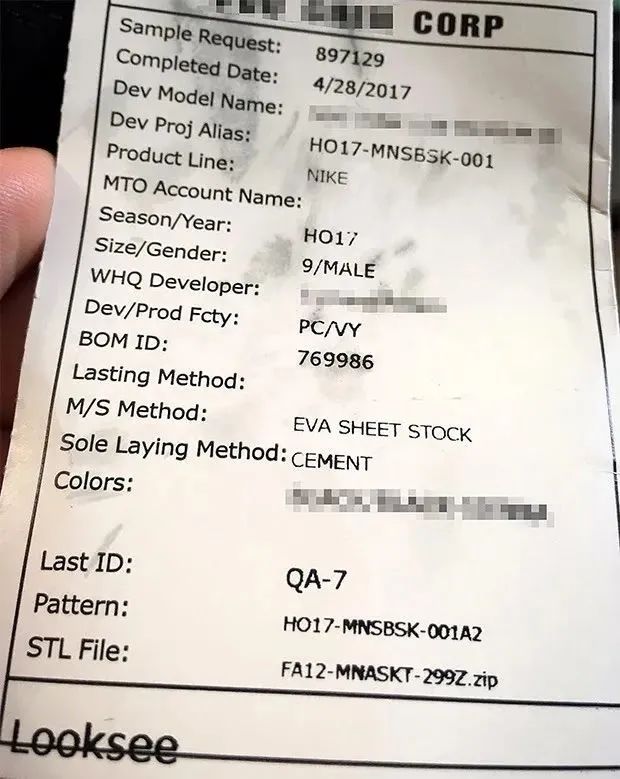 In addition to “Panda Dove” and “Black Dove”, a pair of high-top shoes of the Sample version is also very representative. This is one of the sample shoes. The shoe body is designed with black leather and patent leather Swoosh, which is very different from the low-top on the market. 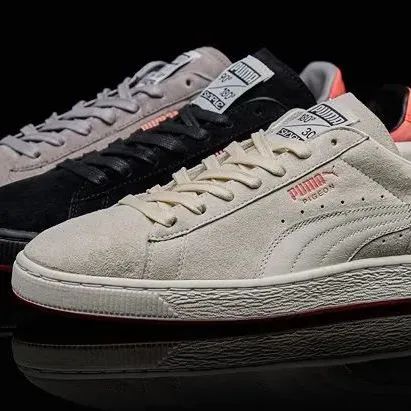 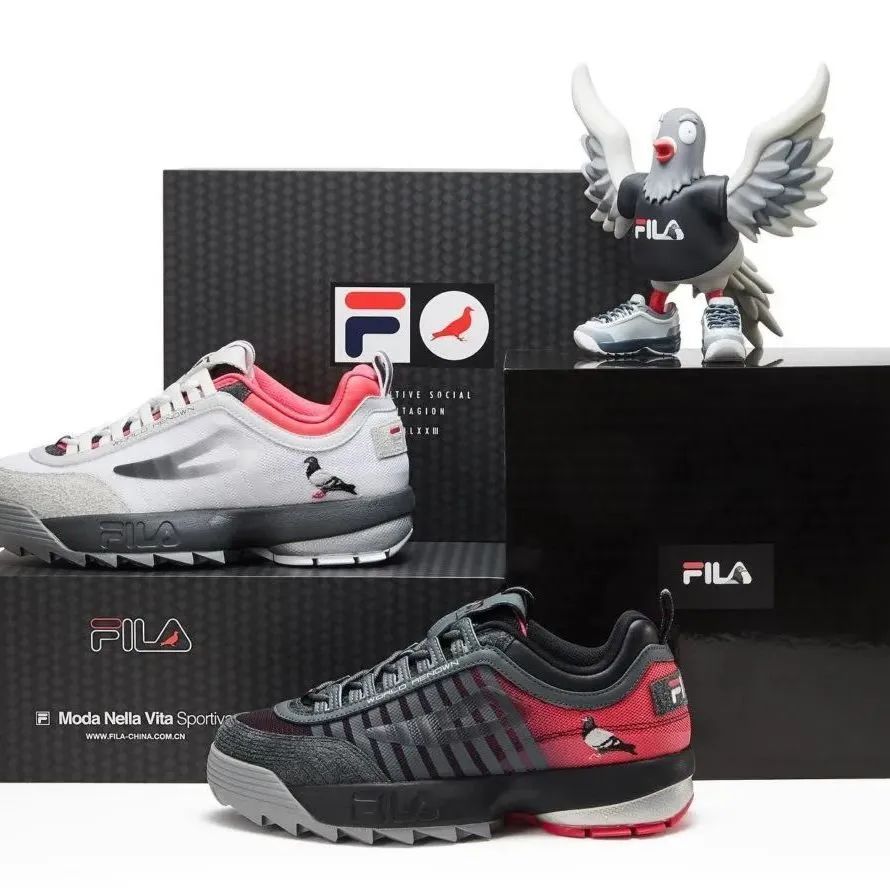 In addition, Staple made Staple Pigeon a separate series after 2005, and continued to use this signature design in cooperation with multiple brands. 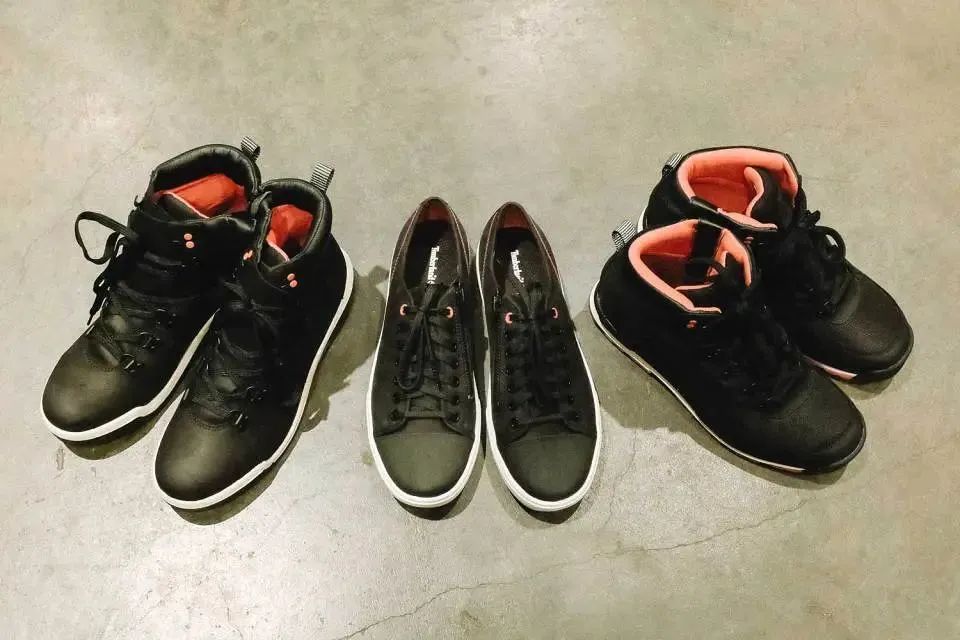 But in China, a long practice of one move and one style can lead to a great career, and Staple believes that he has understood this meaning. The truth that “green is better than blue” is rare for designers. After all, no master is willing to give up the trick of making himself invincible all over the world.

For some reasons, we may not see the cooperation between Nike and Staple in the future, but the story of “White Dunk Show” will continue, and there will be other series of shoes to continue the spirit of Nike SB and let the story of Nike SB spread again. all over the world.

In this issue, you can go to Hongwang Sports WeChat public accountLeave a message to share which Dunk SB classic shoes you know.We will use a lottery system to randomly select from all reader comments2 lucky readersGet the corresponding prizes below.

The pictures of the prizes are for reference only, please refer to the actual product

Thanks to our partners for their strong support of this column 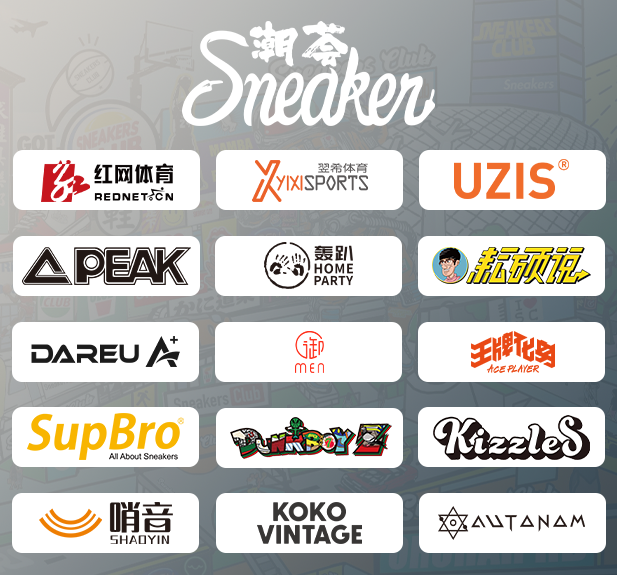 “Monster Hunter Rise Dawn” Black Eclipse Dragon and Spinosaurus join the battle, and the trial version will be released from the 15th | 4Gamers

Using drills to promote and train elite soldiers to build defense lines with drills as battles – side notes of the observation meeting of the province’s urban drainage and waterlogging prevention emergency drills – Current Affairs – Kaifeng.com

16 posters of international awards for the famous...