In the end, the outstanding works of the four tracks including Hang Hang’er, Tumble Bar Meat, Wenxi Yu Aqi, Xu Du Bar, Papi sauce, Chen Xiang 6:30 and other excellent works stood out from the numerous works after professional judging. , Won the award.

Liang Long, a member of the jury, praised the works of this competition, both in content and format, and he laughed and said that he would also shoot his works for the next competition.

At the event, Zhang Chaoyang, Chairman and CEO of Sohu and CEO of Sohu Video, revealed that live broadcast and short video are very important strategic development areas for Sohu, and humor and funny are one of the important areas and are important needs of people. Although this year’s humorous and funny short video contest is the first, there are a lot of participants and young people are especially funny.

In a warm atmosphere, talk show actors such as Zhang Daling, Bai Xue, Li Xiaochen, Bang Bangtou Jun, Xiao Lu, etc., brought wonderful performances to the audience. Zhang Daling was famous for complaining about her husband’s embarrassment in a short video, and she teased I am a talk show of “relying on men”. Bai Xue recounted the phenomenon of “women from the perspective of men’s gaze” in an ironic tone. Li Xiaochen opened the topic with her “Guangmingding” and described her funny experience of “begging for hair”. Bang Bangtou talked about the sparks brought about by the multi-language confrontation, while Xiaolu revealed that he was inspired by the Sohu talk show to embark on the road of talk show, and also shared the daily embarrassing things of talk show actors. They kept “making stalks” and bombarded with laughter, which made fans who watched the live broadcast of Sohu’s video app and live happily.

At the scene, the host also connected with the jury member Liang Long. He praised the entries in this competition, which are very rich in content and format, including traditional, innovative, and experimental types. He bluntly said that it is difficult to make comedy. But with so many people participating, he thought it was a very good phenomenon. Liang Long revealed that he is currently trying to be a director, and hopes that in the next edition, he can shoot some works to participate in the competition.

The four major tracks continue to have a funny craze

As a platform for all people to participate in and find laughter, Sohu video humorous and funny short video contest has been launched, and it has received increasing attention and support from creators and netizens. In the three-month event, 21,343 original+ first-release works were released in total. The total number of entries played exceeded 40 million, and the main topic read 100 million. At the same time that the whole people participated, it also attracted comedies such as Papi sauce, Handmade Geng, Huai Xiu Gang, Chen Xiang, 6:30, Taro Run, Plant Chun, I am not for nothing, the boss and Zhiling, and the capable person Huihui acridine. The big V has set off an upsurge of funny for the whole people.

This humorous and funny short video contest set up four tracks, including humorous skits, talk shows, dubbing imitations, and glamorous fun. Each track set up first, second and third prizes, with a single prize of up to 200,000. The works that finally enter the finals will be selected according to the scoring system of broadcast volume + judges.

After the professional review by the star judges such as Dapeng, Lianglong, Xiaolu, Guan Ling, Zhang Xingte, as well as the industry jury of Liu Yang, Tony, Zilong, Yang XiaoP, and the “God-level” of the assistant official Qiao Shan Help, including Hang Hang’er, Rolling Bar Meat, Wenxi and Aqi, Xudu Bar, Papi sauce, Chen Xiang 6:30, Huai Xiu Gang and other four excellent works stand out from many works.

At the awards ceremony, there were many “old friends” from Sohu videos, such as Yang XiaoP, the screenwriter of “Men of Dicks”, Yu Shasha, the starring of “Lady of the Best”, etc. Yu Shasha thanked Sohu Video on the spot and bluntly said Sohu’s comedy show. Let everyone become happy when they are unhappy, and Yang XiaoP praised that Sasha is a beautiful and interesting person, and hopes to continue her forefront with her and Sohu Video. 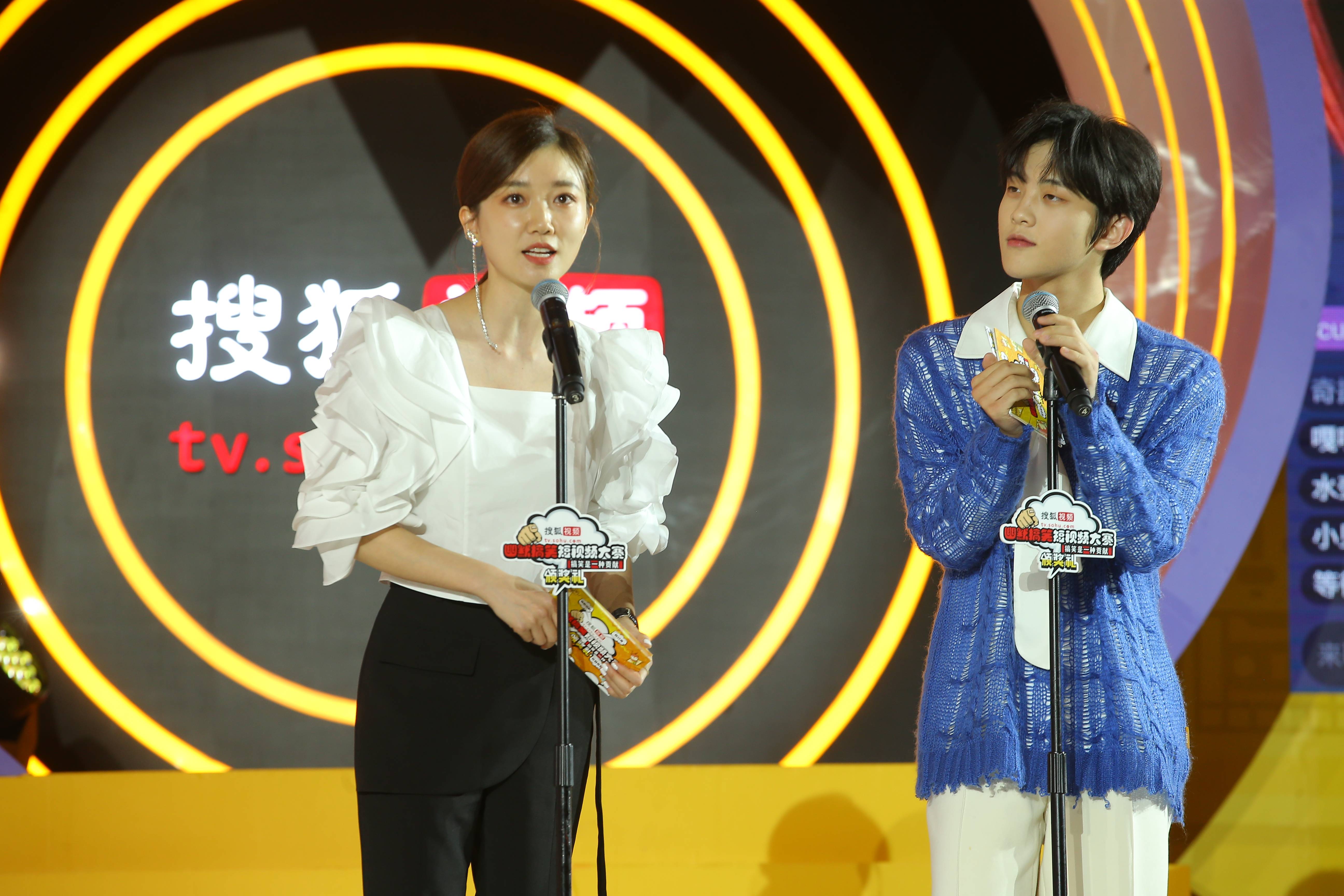 Take “humor” as an opportunity

Starting with “magic works” such as “Men of Diaosi”, “Lady of the Best”, and “Pancake Man”, Sohu Video has accumulated “humorous and funny” platform advantages and a wide fan base. Taking this as an opportunity, Sohu Video launched the first humorous and funny short The video contest is dedicated to providing a full matrix of opportunities for all people to participate in short video creators to showcase their unique content and humorous talents.

In this competition, Sohu Video relies on platform genes and professional advantages, as well as Sohu Matrix’s billion-level user coverage resources, to provide creators with a broad humorous stage, help them mobilize more humor factors, and promote more and more commitment The “humor masters” who create content can fully display their funny talents and bring more laughter and relaxation to the fast-paced life.

Not only that, with the popular “happy” craze led by the competition, Sohu Video has launched the entire platform to provide distribution and interaction opportunities for all people’s creations, and jointly create a new engine for a unique short video platform, and build a strong new growth pole in the future.Return to Sohu to see more