When we talk about street culture, it seems that we always talk about the 90s unconsciously. In that era, street youth gradually gathered into a circle, and their youthful and endless creativity continued to influence music, sports, art, fashion, etc. Street culture ushered in a blowout period, and it has been influential since the 1990s. Not only has it achieved the current multi-cultural trend, but also left a tenacious attitude like gold. Therefore, the 1990s are also known as the “Golden Age” by street people.

G-SHOCK, which believes in “toughness and tenacity”, has become famous since the 1990s. With continuous evolution, it has continuously refreshed the limit of tenacity and has become the ace of street trends. This time, G-SHOCK pays tribute to the golden age with a variety of gold series watches, and specially invited five TEAM G-SHOCK members, Wang Hedi, ICE Yang Changqing, Duan Xiaowei, Ye Yin and Wei Qiqi, to perform a trendy blockbuster, interpreting the tough attitude of the younger generation. Under the changes of light and shadow, the G-SHOCK gold series shines with metallic luster, reflecting the dazzling glory of the golden age. It will shine when it is “gold”!

He is a rebellious teenager with a tough heart and a fashion pioneer who goes beyond the trend. Wang Hedi chose GM-2100G-1A9 to show the unruly youth on his wrist and show his sassy attitude. The metal bezel has an octagonal shape, and the trend attitude spreads freely on the wrist. G-SHOCK and Wang Hedi together insist on themselves in the complicated world and create their own golden age. 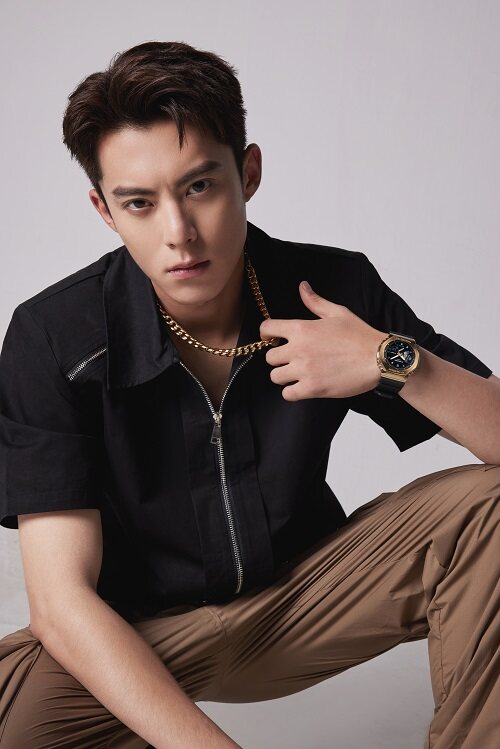 The tenacity in the backlight is to make oneself a more dazzling light. ICE Yang Changqing ushered in a shining new life with unremitting persistence and evolution. Just like the fully metalized GMW-B5000GD-9 on his wrist, after repeated forging, cutting and polishing, every detail strives to broaden the breadth of metal aesthetics, and finally creates the toughness of gold. Only by making love to the extreme and surpassing yourself with perseverance can you usher in your own golden age. 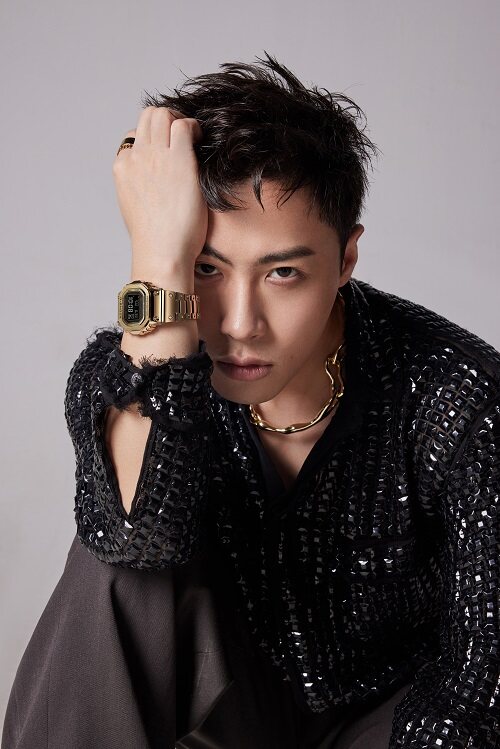 Fashion trends are always confusing, and Duan Xiaowei chooses to be tenacious and transformative all the way to explore eclectic trends. Too many external labels will only drown out the true self. Only the courage to follow the heart and the courage to simplify the complex can radiate tenacity. The simple shape of GM-5600G-9 outlines Duan Xiaowei’s self-confidence and radiance, and its golden luster achieves a never-fading charm. Perseverance is precisely Duan Xiaowei’s confidence to start the golden age.

Street home, dance is free. Inner tenacity, natural dance steps firm. One side is Ye Yin’s trendy attitude, and the other is Ye Yin’s tenacious heart. The double-sided inspiration bursts out during the dance steps, reflecting the dual color of GST-B100GB-1A9. The metal bezel is shiny and flamboyant, the black dial and strap are calm and calm, and the street personality is superimposed to attack, releasing a powerful move to conquer the trend. Ye Yin continues to transcend with a tenacious attitude, surpassing the tenacity in the definition, and also surpassing the self defined by others. 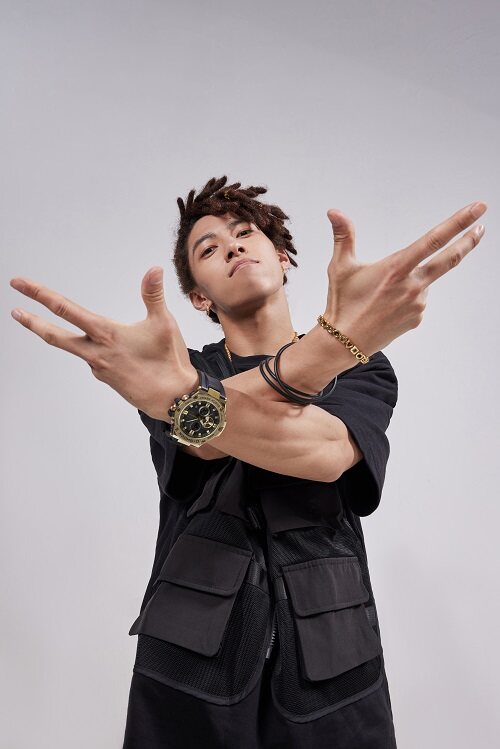 On the road of chasing dreams, Wei Qiqi challenged all the impossible with golden tenacity. The light of the dream shines into reality, when the metallic luster of GM-B2100GD-5APT shines on her wrist, she becomes more agile, bright and radiant. The octagonal bezel and the overall metallized model complement her free and confident stage charm. G-SHOCK follows Wei Qiqi’s insistence on her beliefs along the way, and will eventually witness the arrival of her golden age. 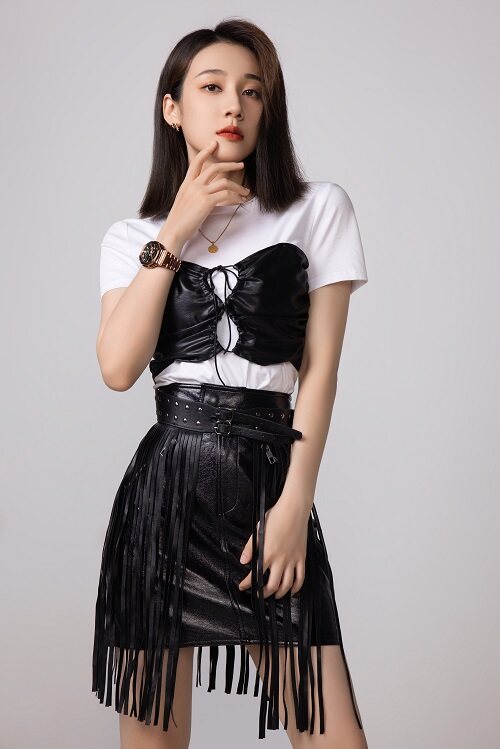 The black is cool and mysterious, and the gold is dazzling. The encounter between the two is like the street culture meets the golden age, and the impact of the trend wave collides. The G-SHOCK gold series on the wrist is the tenacity in the hearts of TEAM SHOCK members, and it is also their indelible true self. The countdown to the 40th anniversary of G-SHOCK has begun. What are you waiting for with the same belief and tenacity? Assemble decisively and quickly to create your own golden age! 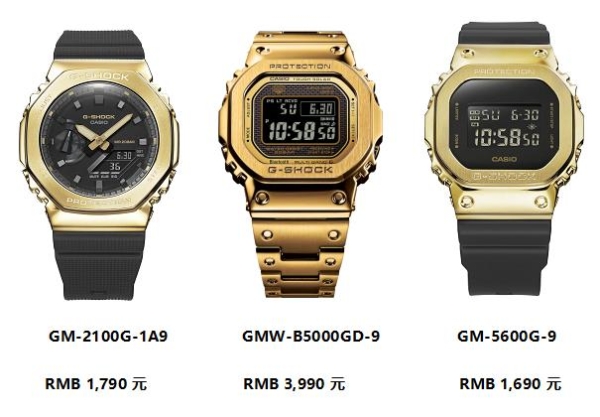 Scan the QR code of the applet to directly enter the official online store of G-SHOCK watches.

Is Smartwatch Gambling the Next iGaming Trend? How wearable technology is changing the online gambling industry.