At the 2022 Tencent Video Film and Television Annual Press Conference recently, Tencent Video introduced the platform’s performance in the drama market in the first half of the year, as well as its new thinking on content creation strategies under the new cycle, and shared a new series and movie list.

At the press conference, Tencent Video officially announced 25 films, including remakes of new films such as “Lin Hai Xue Yuan”, “Infernal Affairs”, “Eternal Dragon Slayer” and “Swordsman”. Renovate the moments of light and shadow in the audience’s memory and create a new era classic. 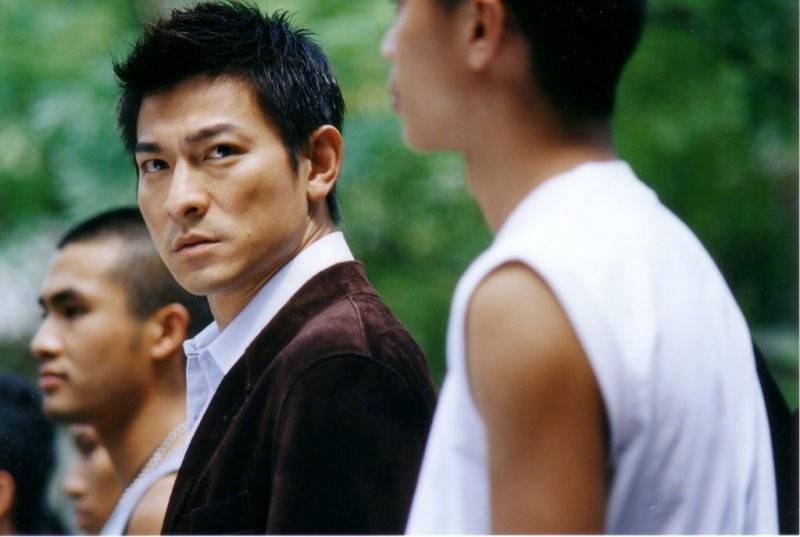 Among them, the new series of “Infernal Affairs” is confirmed to be supervised by Andy Lau and is in full swing, and is expected to be officially launched this year. 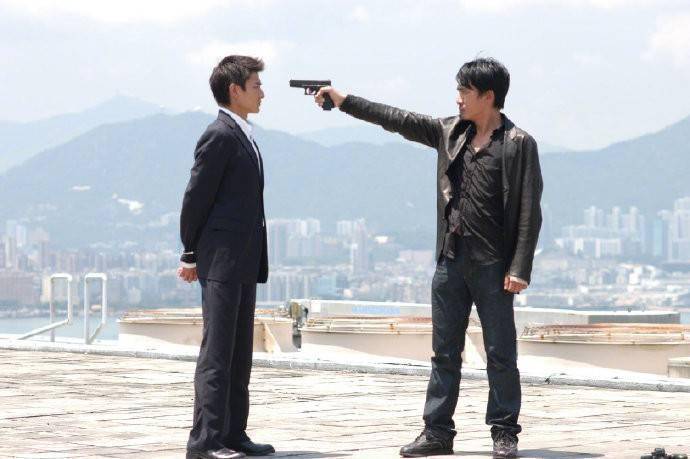