The action RPG game “Final Fantasy Origin: Strangers in Paradise” jointly developed by SE and Glory Team Ninja has recently opened a new trial version. This new version not only adds many new features and new content, but also fixes many problems. Compared with the last trial version, it can be said to be a lot more cordial. The following will take you to take a look at the content and changes of this new version through a demo report by the Chinese Taiwanese media Bahamut.

The first difference in this new version is the addition of an animation performance after the Chaos Temple knocks down the boss. When the player defeats the BOSS “Become Chaos” again, they will find that “he” is actually a girl named “Nion”. Nyung is a character whose default career is a one-handed swordsman. She will also be one of the optional NPC teammates. She will join Jack and others to pursue the whereabouts of Chaos (CHAOS). In previous interviews, it has been known that the protagonist Jack and others are visitors from other worlds, and this new experience version has once again strengthened this impression, and opened the new map “Guangyhuizhi Water Town” after the inheritance of the Chaos Temple. (サンレス水郷)”. 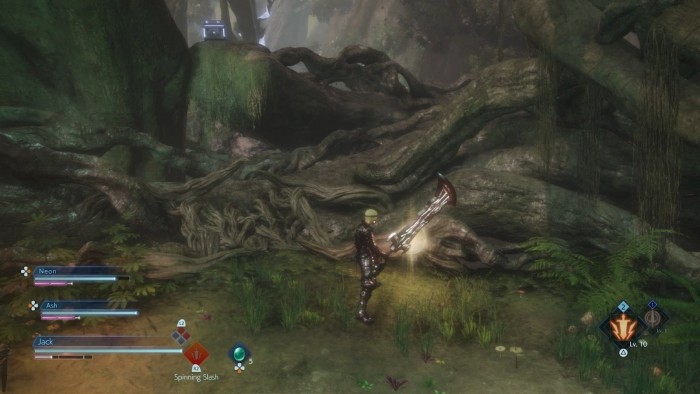 Some roads in the water town will change their state according to the weather, and in order to change the amount of sunshine, they will need to detour.

This is a map from a classic scene in “Final Fantasy 13-2”. Players can enter this new level through a large map shaped like “Nioh”. In addition to the magnificent forest and waterway scenes inside, it also inherited the design of the year and has mechanisms to change the road by switching the weather. At the same time, various new monsters such as murlocs, flame elves, worms, etc. will be added. The difficulty of this map is much harder than that of the Chaos Temple, and the normal adventure process is nearly 20 minutes long. Players can battle new powerful enemies here and recall the fond memories of “Final Fantasy 13-2”. . 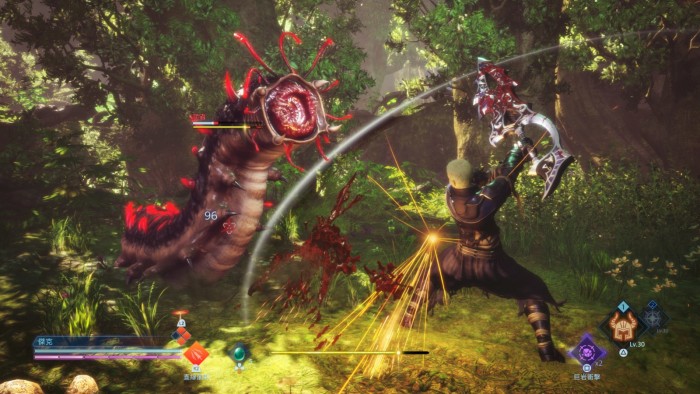 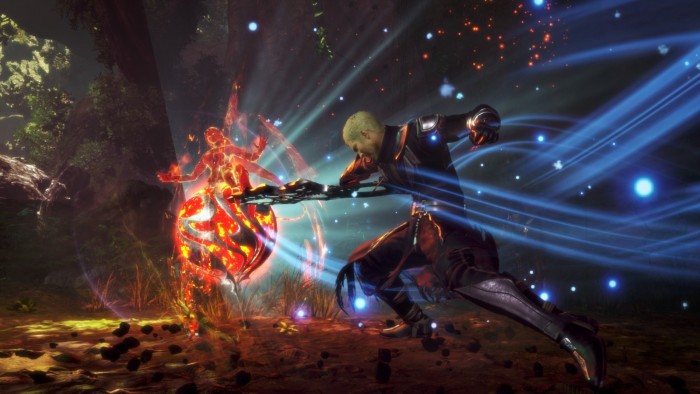 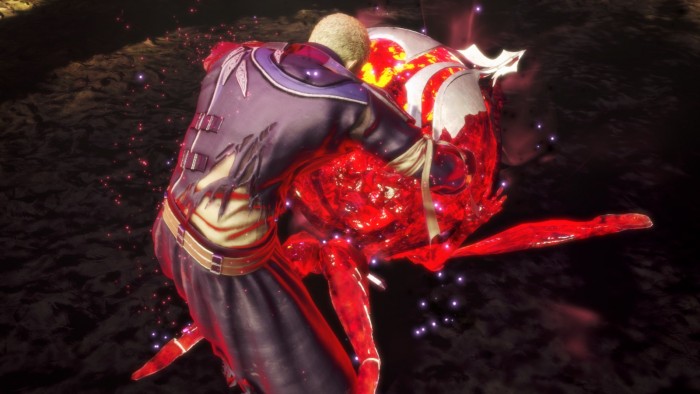 By the way, the BOSS of this map is the “element core” of the two-in-one fire and water elves. They will interact in the form of fire and water. Players can use the magic of the wizard to fight against each other to create rigidity. If you really can’t win, you can switch to “Story Mode” and challenge again. In this difficulty, the monster’s attack power will be lower than 1/3 of the original, and the maximum NP will not be lost due to death. For players who have been in contact with “Nioh” and are simply attracted by the IP of “Final Fantasy”, it is a very cordial new model. This demo version is based on the feedback from the last questionnaire, and some changes have been made in the basic operation part. The first is the newly added function of magic designated range. When using magic, the player does not have to cast through the lock, but can choose where to cast the magic. Although spells will also be interrupted due to attacks, for the black wizard who uses high-level spells to attack, this correction can be said to be one of the most emotional changes this time. In addition, although there were already NPC teammates in the last trial version, the sense of existence was weak due to the inability to operate and issue policies. So this time, after thinking about it, new teammate instructions and the ability to adjust the teammate list have been added.

Players are not only able to freely choose the teammates to play, but if they press the arrow keys to use the teammate commands during the battle, they will also see a cool bar on the teammate’s name. During the period, the teammates will try to move forward and use their skills to attack, and the rest of the time will try their best Save the use of NP. However, it is a pity that AI will still automatically judge the distance and advance and retreat, making the effect of this command still not obvious. Perhaps more improvements will be made in the future? 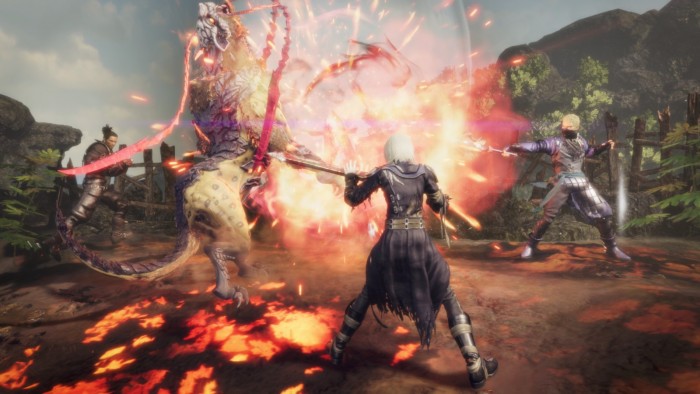 Due to time issues, I mainly chose to experience the brand-new “Gladiator” and “Dagger” and their respective high-level occupations. These two professions are focused on more dexterous fighting styles. Not only are they fast attacking, they are also more skillful than swordsmen and spearmen. If they grow into “monks” and “thiefs”, they can even have a variety of strikes. And high-speed sprint skills. Although the two professions also have short ranges and may not be able to hit enemies flying in the air, they can be compensated by sub-classes with the “Magic” system. The overall profession selection is still less free than last time. few. The professions of boxer and short swordsman have good sensitivity, which is suitable for players who are good at combos and avoidance.

The last new feature is a multiplayer mode similar to the “Walking with the World” in “Nioh”. Players can pre-open externally or use storage points to create rooms after entering the level. After the connection is successful, the connected object will replace one of the player’s NPC teammates, so this is currently the only way to operate Nion and other NPC teammates.

At this time, players can not only communicate with each other with simple canned conversations and action instructions. At the same time, three “Phoenix Feathers” will appear in the lower right corner of the screen to represent the number of times that they can resurrect themselves. This feather, like “Nio”, can save consumption by relying on teammates to rescue, and even restore the number of feathers in the storage point. With such a thoughtful mechanism and the premise that the monster’s blood volume has not increased significantly, this multiplayer connection has undoubtedly greatly reduced the difficulty. It has also become easier to want to pioneer together!

Although there are still many things that need to be corrected in the details of the screen, including light and shadow effects, HDR and particle effects, the new experience version of “Strangers in Paradise” is still quite satisfactory. This time, not only did a lot of corrections based on the feedback seriously, but the level design of the diversified new professions and classic maps is also quite satisfying. Coupled with the new difficulty and multiplayer connection mechanism, the difficulty curve of the game, which is not too steep, becomes smoother. I believe that as long as we can make improvements over time, we should have the potential not to lose to the original works of Final Fantasy. Here are the 6 habits that are good for the heart, necessary for prevention