Directed by Chen Guohui, starring Li Bingbing and Feng Shaofeng, starring Huang Xiaoming’s friendship, Lin Yongjian and Zhang Yishan in special roles, and the National Day blockbuster “Ordinary Heroes” co-starring Perlman Parehati, Erfan Aizezi and other co-stars. The film is adapted from the “Xinjiang Rescue and Rescue of a Broken Arm Boy”, which tells a miracle of life relay completed by ordinary people from all walks of life. In this extreme rescue, every link is crucial. Doctor Lin Li (prototype: Li Li, deputy director of the Department of Orthopedics of Urumqi Hospital of Traditional Chinese Medicine) played by Feng Shaofeng is the last baton of the entire rescue relay and a key figure in helping the child regain his arm: “As the one waiting in front of the finish line, I can I got to this one because every previous one was delivered very well. It was they who bought me time so that I could complete my task.” Feng Shaofeng said that he had a lot of communication with Dr. Li Li this time. I specially followed the other party to the operating room to observe the operation. During the filming, Dr. Li also provided professional supervision on the scene, “This is the first time in my life to see the operation up close, and I was a little afraid to watch it at the time, but I had to experience it for real. Have the guts to act.”

During the filming of the operation scene, the prototype doctor was on the scene to guide

Feng Shaofeng remembered that when he first learned about the news of the rescue of the boy with a broken arm in Xinjiang, he was very moved and admired these extraordinary ordinary heroes who created miracles with their kindness and solidarity. It is an honor to play the role of an important doctor in the rescue process. With admiration and reverence for the hero, he devoted himself to the performance with all his strength. In order to restore the thrill of the real rescue. Director Chen Guohui used the form of a documentary to show the race against time in this rescue operation. The entire crew tried their best to restore the real scene. In addition to the 1:1 reconstruction of the hospital operating room scene, it also reproduced the hospital’s treatment of children, making the audience feel as if they were experiencing the scene. On-site rescue, tension and urgency arise spontaneously. The most special thing about this filming is that the prototype characters who participated in this rescue operation were all on the scene. They not only brought beliefs to the actors through in-depth exchanges, but also watched the actors’ performances at any time on the spot to ensure that they could be infinitely close to reality. . 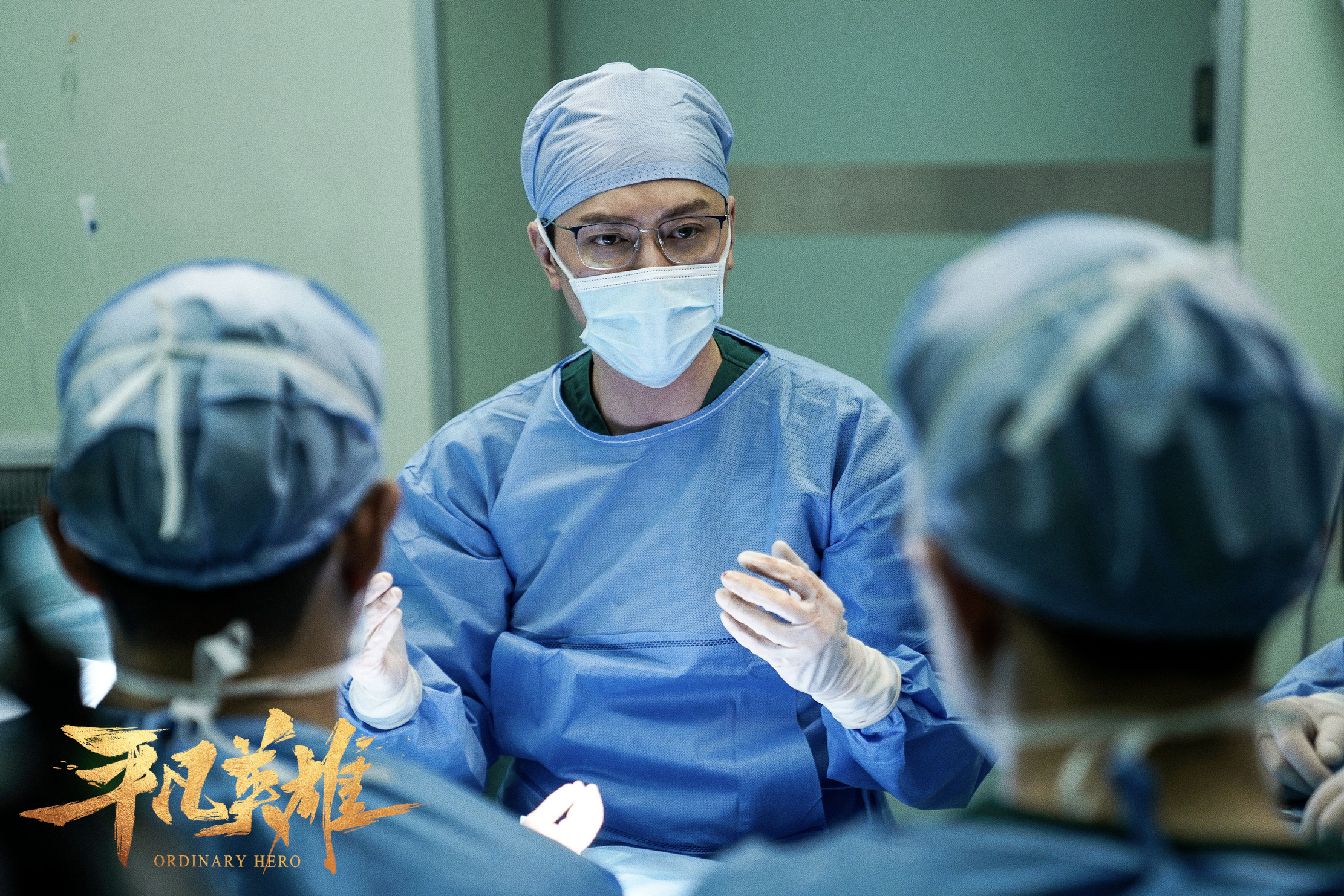 “Li Li is a very professional and friendly doctor with superb skills. This operation is a microsurgery operation. During the operation, the blood vessels and nerves are connected in millimeters. The situation when rescuing Mai Mai, a boy with a broken arm, was very tense, and the time was urgent. It is almost unimaginable to complete this operation in such a short period of time.” Feng Shaofeng said that he could feel it just by listening to Li Li’s remarks. Due to the tension of the incident, he communicated with Li Li at any time during the whole shooting process, and there was also Li Li’s guidance “escort” at the shooting site, “He is a very gentle and friendly person, this shooting made us become My good friend, I often communicate with him about the details of film creation, such as how to respond in an emergency and how to perform an operation. He patiently told me and gave me a lot of help. Sometimes, I will feel how valuable it is to play a prototype character in real life. He is so close to our real life. This incident only happened last year. How meaningful it is, through performance, it can also be shown to the audience in People in different jobs, everyone sticks to their own beliefs.”

A scene is not satisfactory, the director will not let it finish

“Ordinary Hero” is the second collaboration between Feng Shaofeng and Chen Guohui (they also collaborated on “A Dog’s Romance” before), in his opinion, Chen Guohui is good at grasping the delicate emotions of the movie, he will keep giving the actors something, Guide the actors to capture the best moments of the performance: “I have a tacit understanding with the director, and he can give me a sense of security. Just like this time when we filmed the surgery scene, this is a process of teamwork, and Lin Li is the chief surgeon, so Director Chen studied each character in the script stage. For the actors, it was a stage-by-stage plot. It was like a baton relay. So many moving stories were put together, and they were in the middle of the story.last manWhat should be done, how to capture the mentality of the characters, all need to be connected by the director. On the set, we often chat with the director. He knows our characteristics and habits very well. He has been observing us on the set. Through shooting and daily chats, he understands the personality of each actor. For example, he said that I am a relatively slow person, I need to take more pictures, he understands me, so I will not panic, and I will not feel nervous because I want to take more pictures. A comfortable creative space, where you can shape roles in such a team, is relatively safe and comfortable. “ 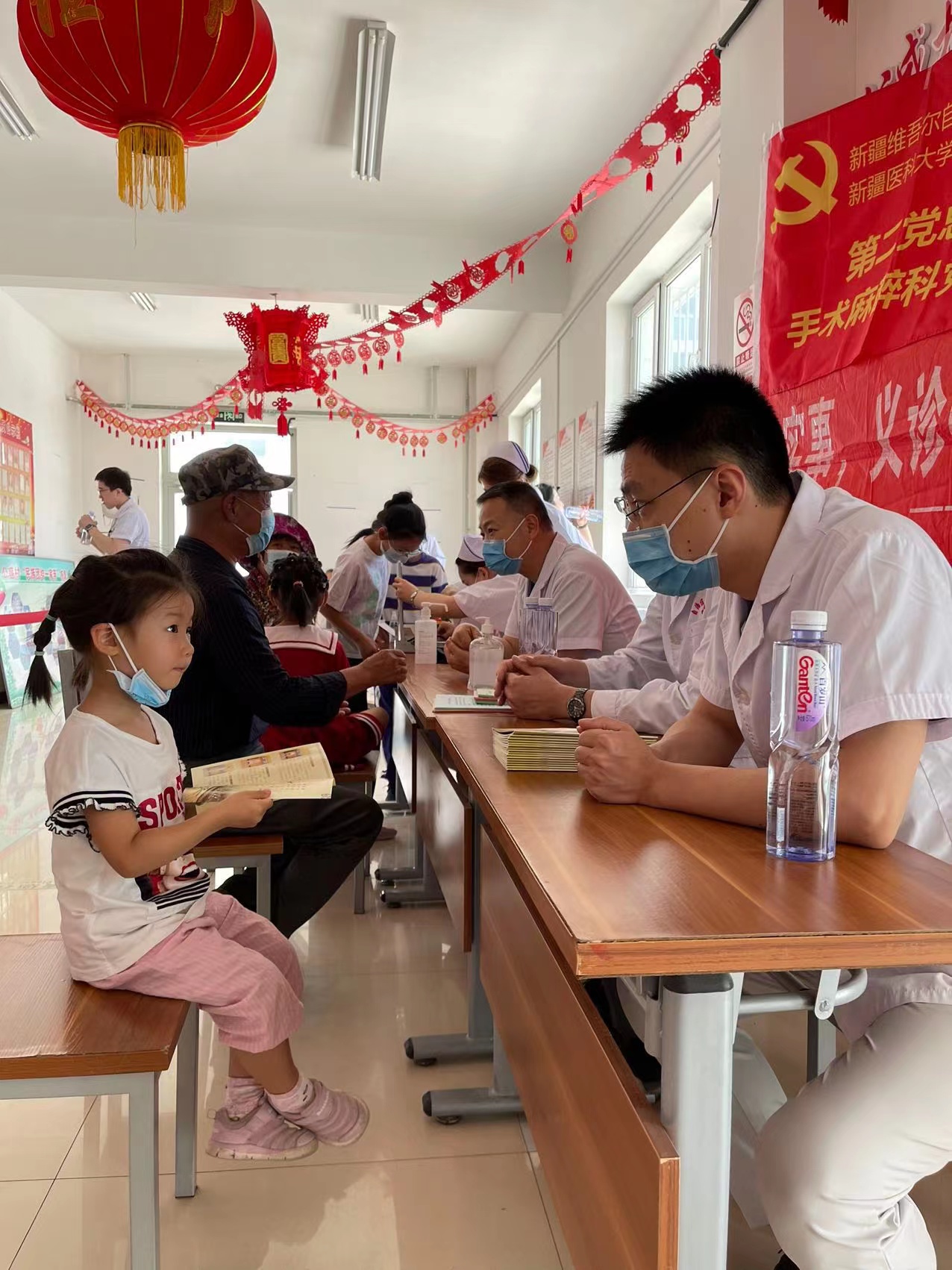 Dr. Li Li is in the free clinic.Li LiPhoto courtesy

See also  Zhao Lijian talks about telling China's story: working hard to find the intersection of Chinese and foreign interests in the integration of China and foreign countries_Information Department of the Ministry of Foreign Affairs

Not only Feng Shaofeng praised the atmosphere of the shooting, but Chen Guohui also enjoyed an excellent creative space in this shooting, and he highly praised Feng Shaofeng’s professionalism: “I have gained a lot of moving during the creative process, Li Li is a great artist. A great doctor who not only helps Mai, but also performs free surgeries on more than 100 children in Xinjiang when he is free. He has great love. He shared with me that he finally touched the child’s hand to see if there were any blood vessels. Tong, whether the body temperature of the broken arm has recovered, this is an action with great love. But we didn’t shoot when we first created it, but Feng Shaofeng had already finished shooting. Later, I said to him, ‘Let’s reshoot’, he also Agreed to stay, we all thought that if the picture was not well shot, we really couldn’t go.”

Feng Shaofeng said with a smile, it was a special coincidence that he and Mai were on the same birthday. When he saw Mai, he felt that the other was a very sunny child, and he was happy. Even though the nail bracket was still on his arm, he He also ran lively in the corridor, this state broke Feng Shaofeng’s initial thoughts, he admired this strong little boy very much: “I am also a father myself, and I often resonate when I see children, especially when faced with this kind of situation. A wounded child, when I read the script, I felt very distressed about his situation. I understand the mother’s collapse and heartache at that time in the play. Anyone who encounters this situation will be worried about this child. In fact, I originally thought that wheat had gone through such a In big events, there will be psychological pain or shadow, but he is very cheerful and happy when he sees each of us. This optimism infected me, I admire him very much, and like him very much. Now, the doctor is also Help him recover a little bit every day, I heard he is doing well now, hope his arm is back to full normal as soon as possible.”

See also  Guan Yonghe is increasingly haggard due to the death of his younger brother, and Zhang Jiahui is worried about leaving Hong Kong.

Beijing News: What was the most memorable or touching thing for you during the shooting?

Feng Shaofeng:One of the most memorable things I did was the surgery scene I filmed on the first day. It was such a scene that fully expressed the entire surgery process, professionalism, tension, dramatic impact of the story, and emotions of the characters ( All are sufficient), I need to do it in one day. When filming, I was also affected by the success of this operation. At that time, when I saw the little actor lying there, I felt very sad in my heart. How to express the anxiety in my heart and the complicated emotions such as the professionalism of the doctor, calmness and calmness in the face of danger, it was a difficult thing. At the same time, I thought of my own children, including Dr. Li Li, who also has a daughter. His situation at that time and his feelings at that moment must be very complicated, and how to show it is very difficult. 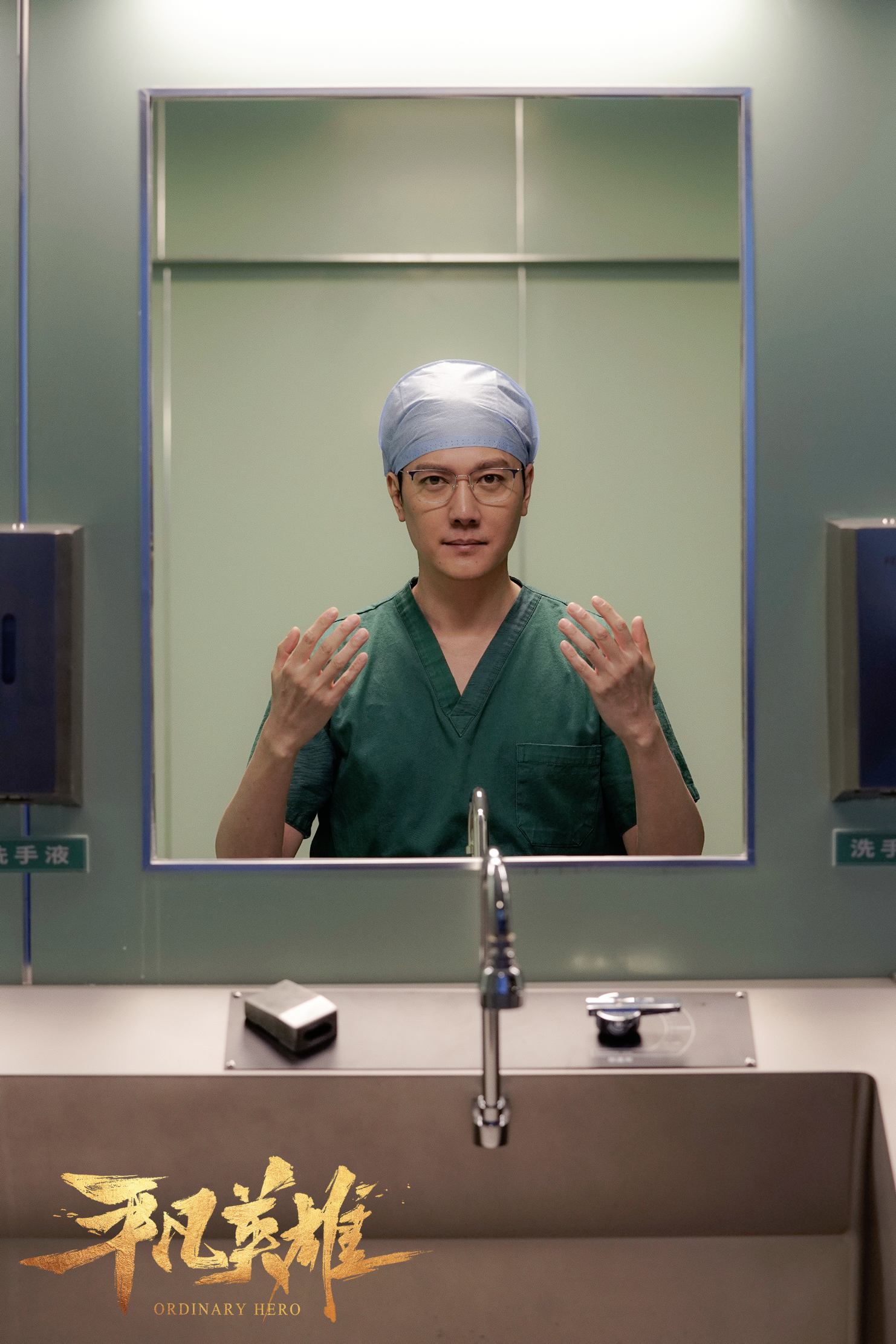 Beijing News: How do you understand the word ordinary hero?

Feng Shaofeng: Ordinary heroes are ordinary, ordinary people who do extraordinary and extraordinary things. There are many such heroes in life. They persist in their work in their respective positions and in the environment they are in. Their original intentions are kind and helpful. I really hope that people in society can give more love and care to each other. People in various positions such as fire fighters and doctors are ordinary and extraordinary, and they have been doing what they think is right. As an actor, to be able to create such a role and act in such a movie is to pay tribute to ordinary heroes.

Why does Uranus “lying” orbiting the sun?New theory: pulled down by a distant satellite | TechNews Technology News