Directed by Geng Jun and starring Zhang Yu, Ma Li, Zhang Zhiyong, Xu Gang and Guo Yue, the Chinese word-of-mouth masterpiece “Siberian Tiger”, today released the final trailer and a set of “Tiger Talking Tiger” posters to reveal the absurd drama. The ins and outs have exposed many scenes of lively and violent dramas. In the trailer, Zhang Yu, because of the death of her pet dog, firmly embarks on the road of revenge, vowing to fight to the end; Ma Li accidentally discovers that her husband is cheating, and the middle-aged couple encounter marital variables. She decides to fight hard for the child in her belly. Put, swear to the death to defend this crumbling marriage. In the poster, in the daily life scenes, the couple showed complex and subtle expressions. How the story of ordinary people will develop is full of reveries.

The movie “Siberian Tiger” was produced by Blackfin and won the Golden Goblet Award for Best Picture at the 24th Shanghai International Film Festival. It is known as a rare black humor masterpiece in recent years. The film will be available in theaters nationwide on January 14, so stay tuned.

The road to revenge——

The absurd catastrophe caused by a dog

In the final preview of this exposure, Xu Dong (Zhang Yu) is experiencing a “middle-aged catastrophe”: Because his wife Meiling (Ma Li) is pregnant, he entrusts his dog Ruyi to the builder Ma Qianli (Zhang Zhiyong) , But then heard the bad news of the dog’s bizarre death. As a result, Xu Dong, agitated with anger, determined to come and find his “enemies” to settle accounts. The two shook hands and competed at the door of the police station, and even knelt down to each other, making this journey of debt collection full of anger vividly demonstrated the director’s “Gun’s humor”. Everyone seems to be possessed. The joking line “I have a mental illness” is just a metaphor for the absurd world.

A set of “Tiger Talks” posters that were simultaneously exposed, outlines a complex and subtle relationship between characters: Xu Dong and Ma Qianli are at war, seeming to be enemies, but they seem to have another connection and communication; Xu Dong and Meiling are close together, immersed in Respective worlds. Suspense is left outside the picture, where will Xu Dong’s road of revenge go? Can his marriage with Mei Ling come to a successful conclusion? Just wait for the audience to go to the theater to unravel the mystery.

Zhang Yu and Ma Li acted as a stubborn couple

From the final trailer and posters, you can see that Zhang Yu and Ma Li’s performances are unique and they act as a real and multi-faceted middle-aged couple: the husband seems to be gentle, but because of a “trivial matter”, he was angry and began to ask for help. justice. On the other side, the wife became hysterical, looking for Xiaosan all over the city, defending the marriage like a tiger. Every look in Zhang Yu’s eyes was firm and ruthless, and the mood switching was just right; Ma Li challenged the black humor style for the first time, and her “heart-wrenching” state was shocking.

Just as the director Geng Jun lamented, although people in the market like Xu Dong and Mei Ling seem to be smoothed out, they actually have a rich spiritual world. After years of soaking and alcohol soaking, it’s like a tree with growth rings.” Especially when encountering hardships, small people can also burst out with indomitable courage, “there is also a fierce part of their heart.” The road of life is not smooth, how should ordinary people deal with themselves? When the film is released on January 14, I believe that every audience can taste the taste of life and see their own shadow from the story. 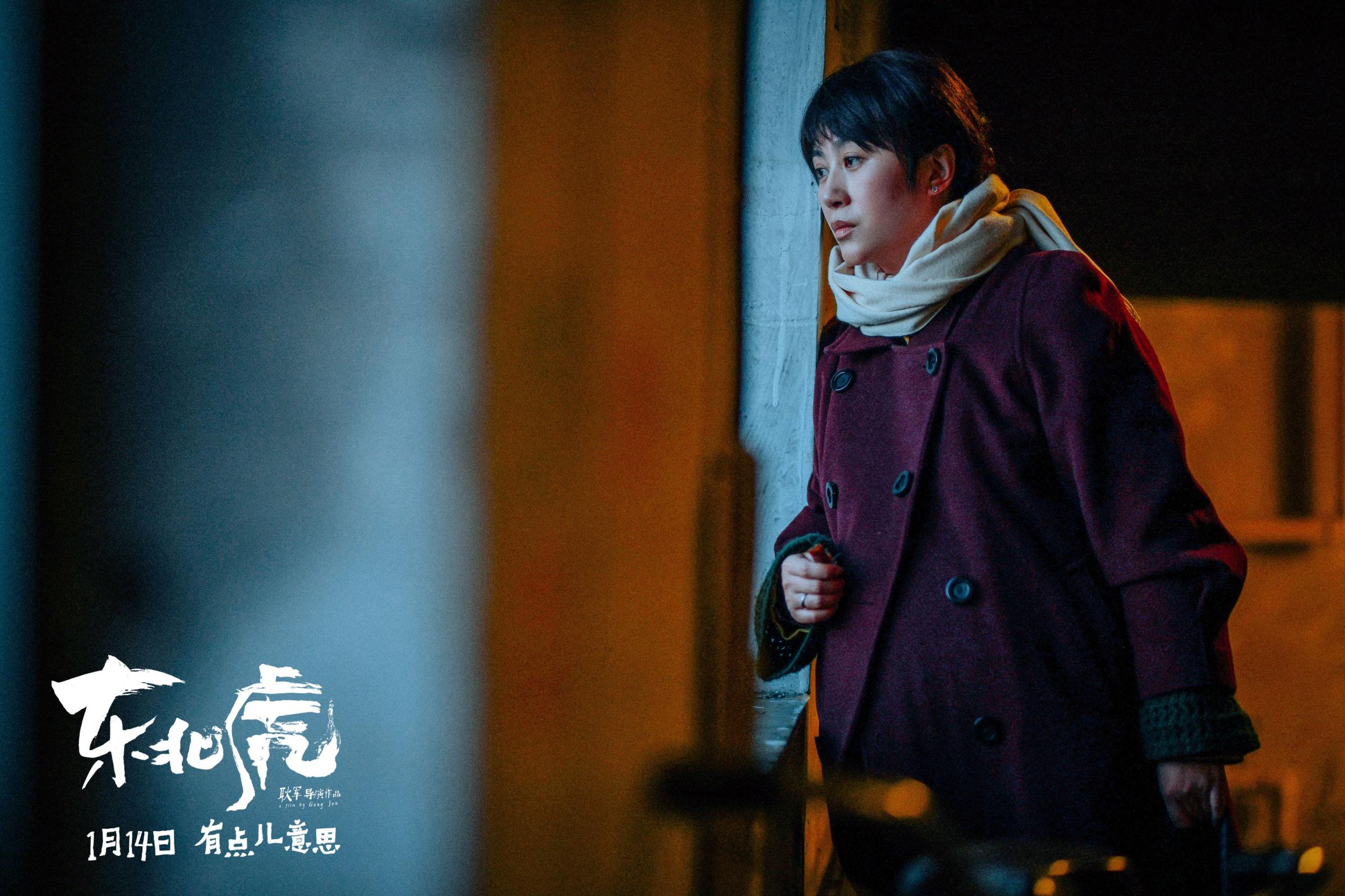 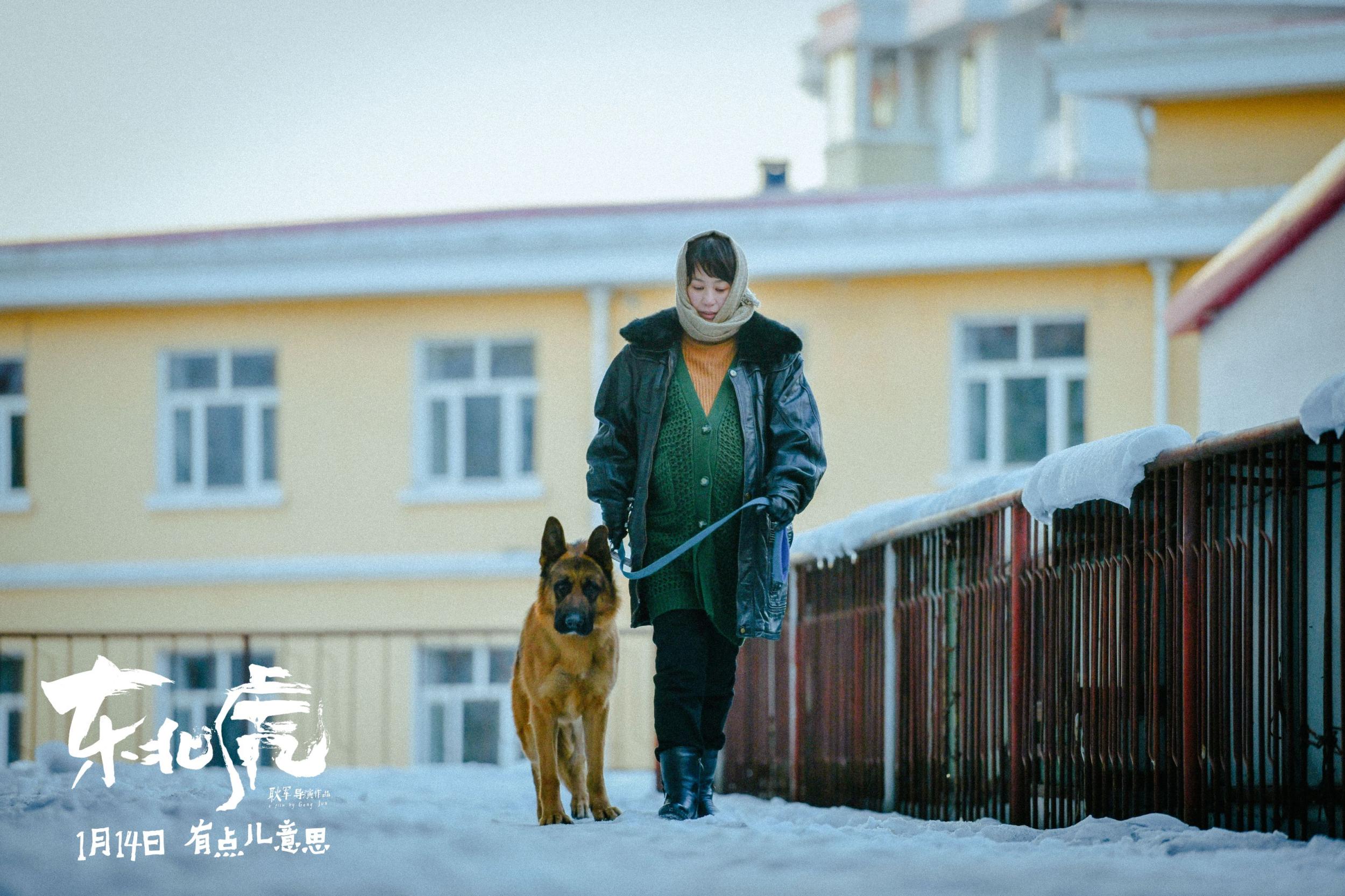 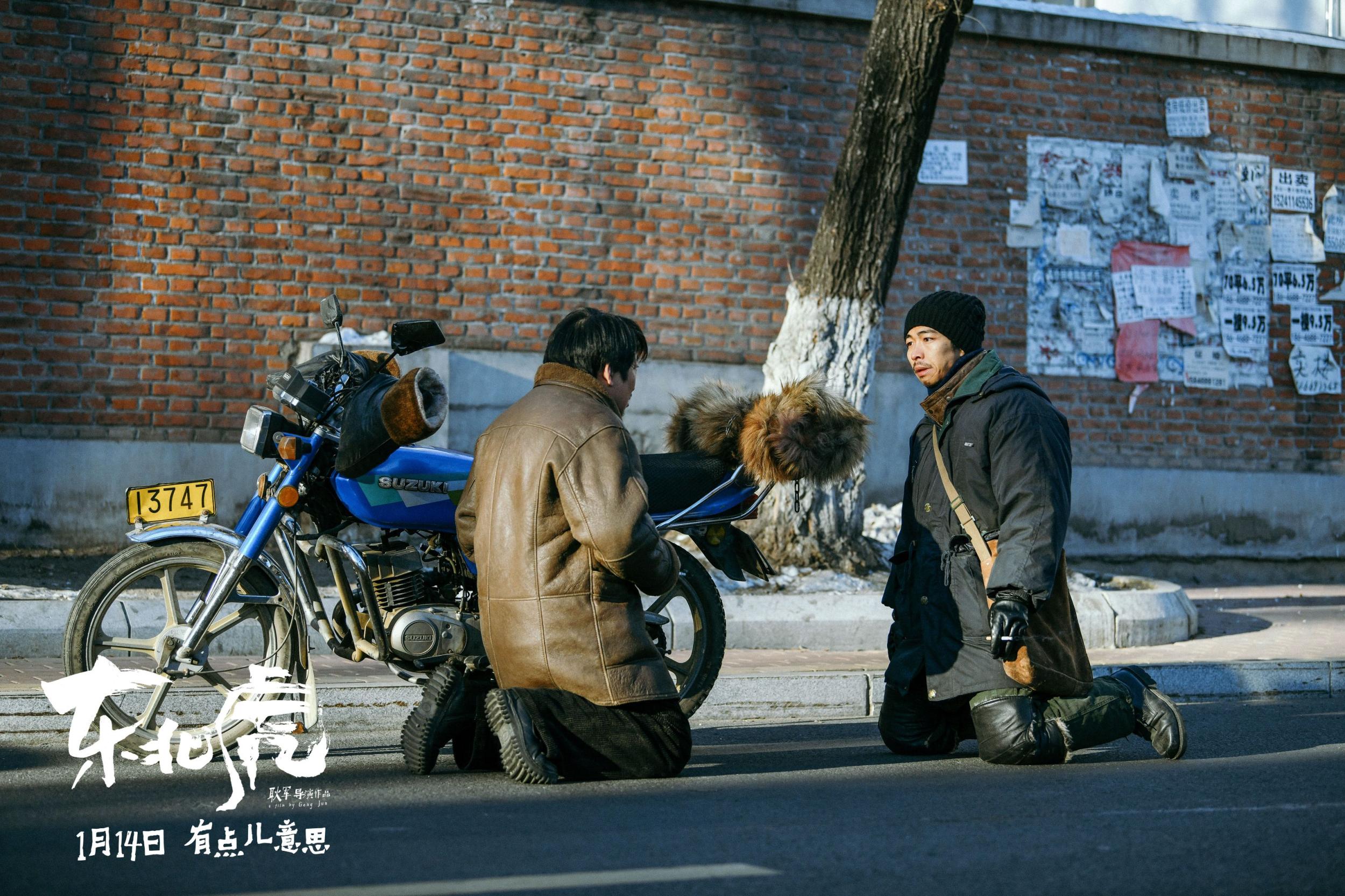 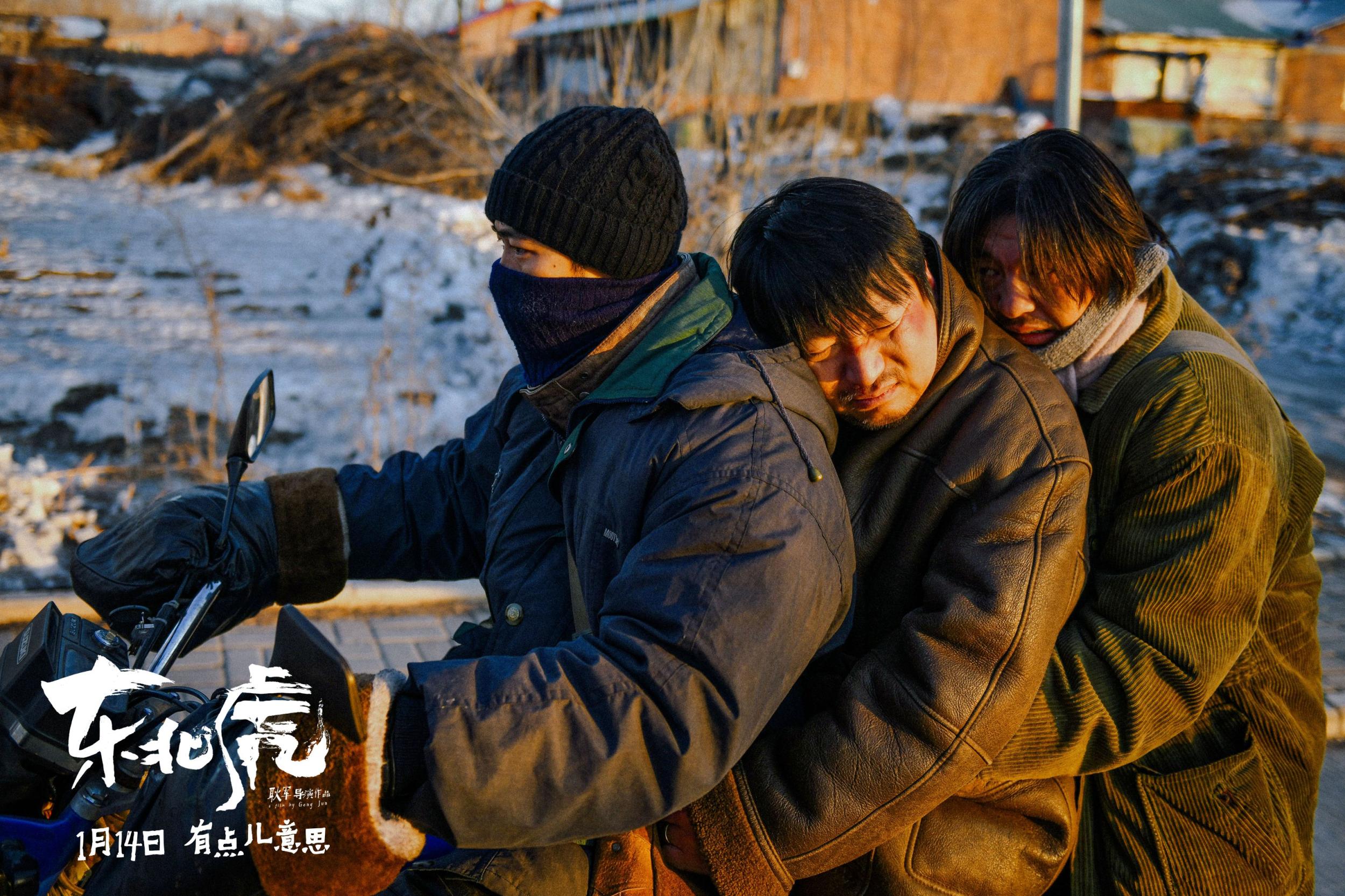 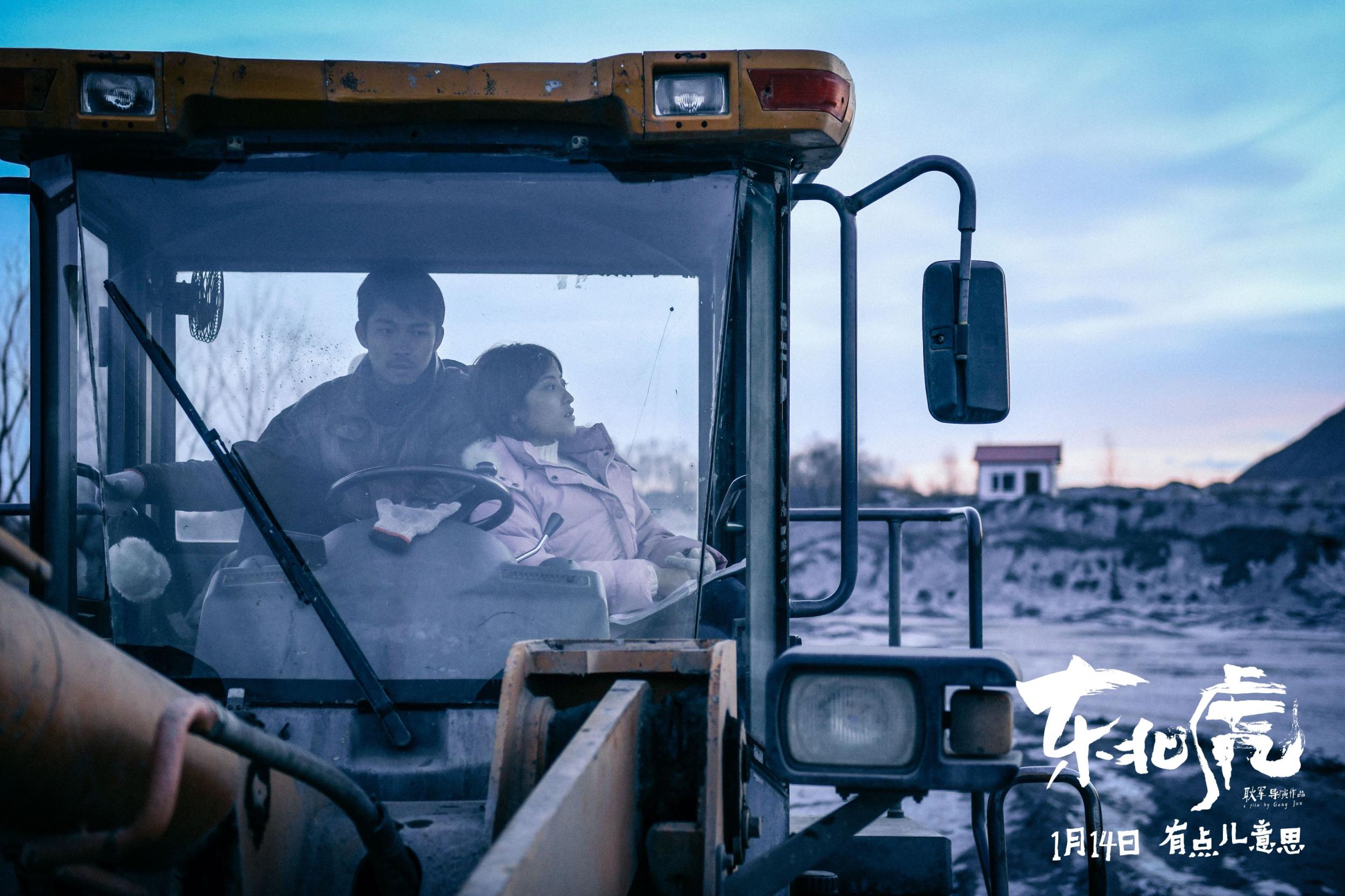 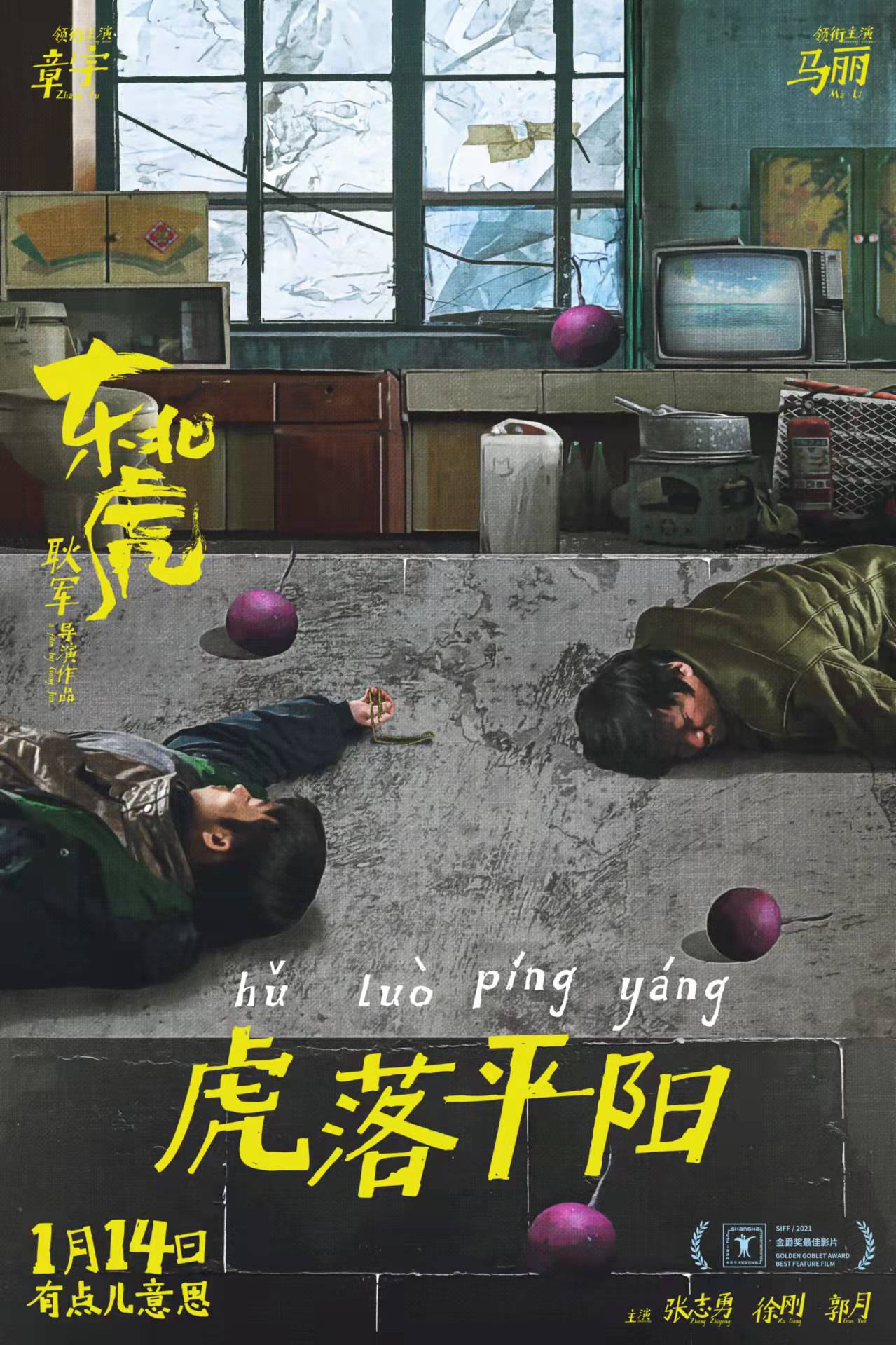