Home Entertainment The comedy movie “Hello, Brother” released the trailer for “Parents fall in love with you” Chang Yuan witnessed the love of parents by accident_Wei Xiang_Ma Li_Poster
Entertainment

The comedy movie “Hello, Brother” released the trailer for “Parents fall in love with you” Chang Yuan witnessed the love of parents by accident_Wei Xiang_Ma Li_Poster

Original title: The comedy movie “Hello, Brother” released the trailer of “Parents fall in love with you” Chang Yuan witnessed the love of parents by accident 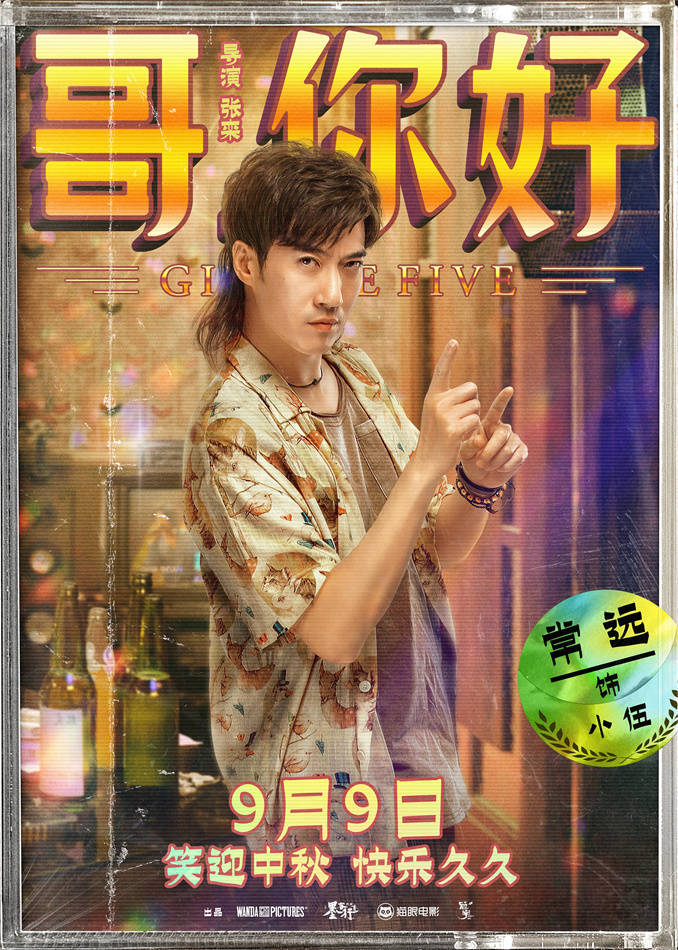 The movie “Hello, Brother” has unlocked many new scenes such as Mochizuki Lakeside, Nanhezi No. 1 Factory, Song and Dance Hall, etc. Every scene contains important clues about the direction of the love between Da Liu (played by Ma Li) and Wu Hongqi (played by Wei Xiang). love.

The character posters were released together with the “Parents Fall in Love with the Head” version of the trailer. The main visual is based on the background of the dance hall in the 1980s. The whole is creatively presented in the style of singer tapes, which instantly fills the retro-era texture in the film. In addition to the relaxed and cheerful atmosphere in the poster, the dance movements created by the main characters also express the character characteristics of each character: Da Liu (played by Ma Li) is dynamic and bold, Xiao Wu (played by Chang Yuan) has a focused and determined expression, and Lao Wu (Wei Xiang) is intoxicated and ecstatic, and Luo Aqiang (Jia Bing) has a flamboyant and ostentatious dress. 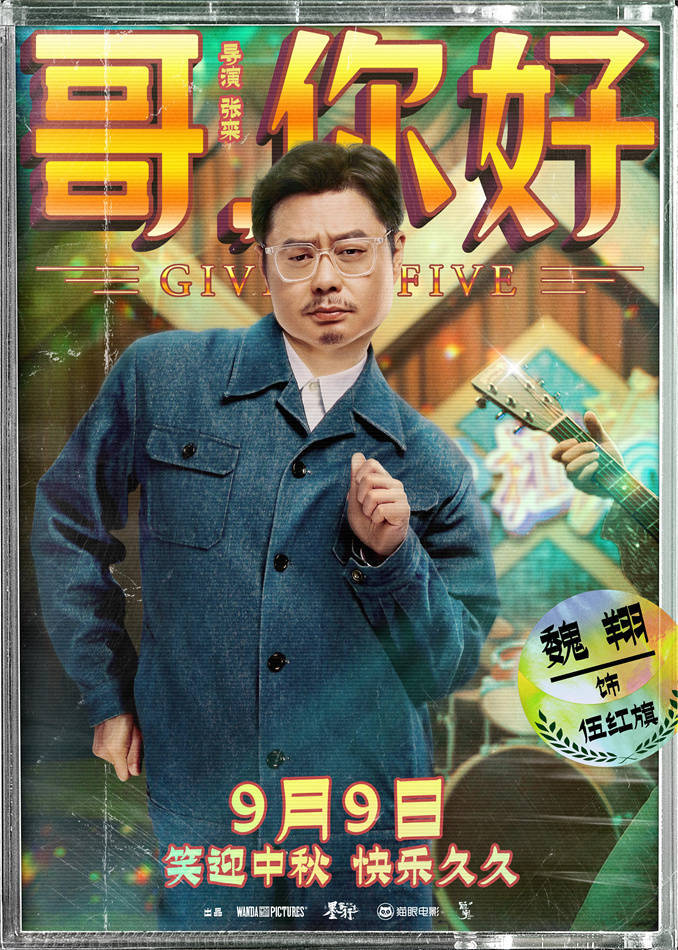 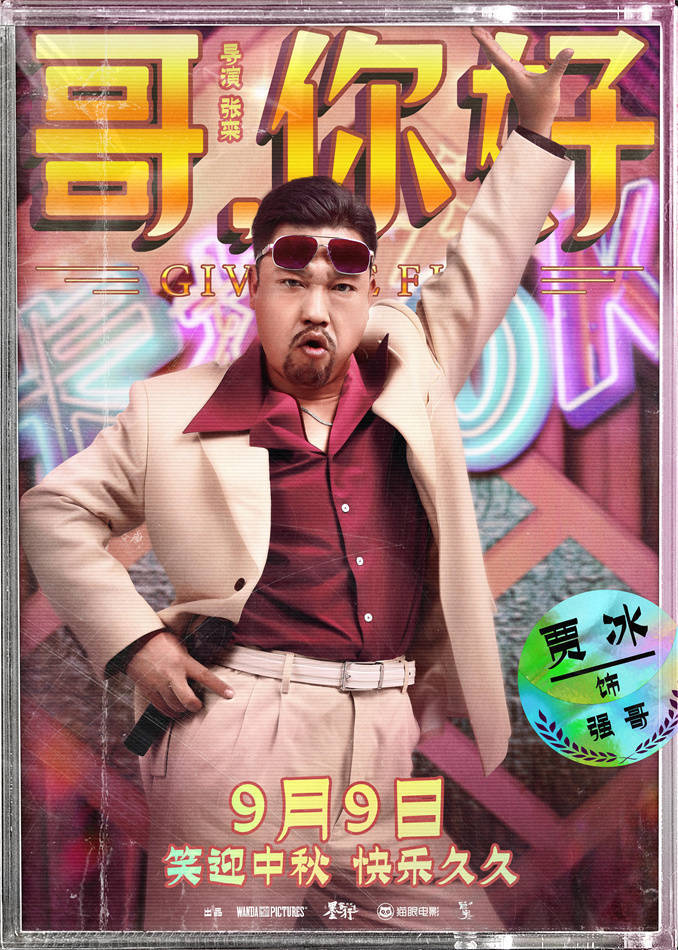 Interview with the producer of “Sword Art Online:...

Curb the trend of film piracy and protect...

Ge Siqi will fly to Beijing to sue...