Sohu Entertainment News Today, the documentary film “Human World“, co-directed by four directors Tao Tao, Zhang Qi, Qin Bo, and Fan Shiguang, co-produced by Tao Tao and Zhang Qi, and Qin Bo and Fan Shiguang as the chief curator, released “Human World” The version of the hand-painted fixed-file poster officially announced that it will be released nationwide on March 4, 2022, the day when the spring blossoms.

This is the first time that “Human World” has appeared on the big screen in the form of a movie five years after its premiere on TV in 2016. This new comeback, the movie version has a new lineup of main creatives, adding new characters, new perspectives, and new narrative structure. By focusing on the real life trajectories of two anti-cancer families, it can see through the world of medical care, life and death, family love, love, friendship, etc. Hundreds of states. At the same time, in addition to the true and objective humanistic record, the film also hopes to absorb positive energy of life. Just like the poster released this time, it continues the warm temperament of the first concept poster, and continues to depict sitting in a wheelchair with the brushstrokes of fantasy fairy tales. The little girl above, although in distress, still yearns for the brightest and warmest fireworks in the world; the candy balloon behind her passes through the hospital gown, like the wings of an angel, guarding every strong and brave life, passing in the warmth of healing The power of love and courage.

Compared with the TV documentary, the film “Human World” is a brand-new work, which has been fully upgraded in terms of main lineup, theme perspective, narrative structure, and character story selection. The movie “Human World” not only brought together the chief director and producer of the original TV documentary, Qin Bo and Fan Shiguang, but also joined the two new directors Tao Tao and Zhang Qi to form a new lineup. Producer and director Tao Tao is a professor and doctoral supervisor of the Central Academy of Drama. He has served as the chief director of documentary projects such as the documentary project “Stay in France” and the four-episode documentary “Peony”; producer and director Zhang Qi has served as “The Evil Does Not Suppress Righteousness”. “Fang Hua”, “One Step Away”, “The Wind and the Waves” and other film editing directors, is the “Queen Use” of many master directors such as Jiang Wen, Feng Xiaogang, Zhang Yimou, Zhou Xingchi, etc., won the 13th Chinese Youth Video Forum “Annual Cutting-Edge Editor” division”. In addition, the chief planner and director Qin Bo and Fan Shiguang are also senior documentary directors. They have won the best documentary series and best director at the Guangzhou (International) Documentary Festival, and Magnolia Best Documentary Series at the Shanghai TV Festival for “Human World“.

The co-direction of the four directors brought a brand-new thematic perspective and narrative structure to the film version of “Human World“. Most of the content of the film has not appeared in the TV documentary. Through cross-narrative, it focuses on the real anti-cancer stories of liver cancer mother Xu Lieying and bone tumor girl Wang Silong. The strong film texture, smooth image logic, and skillful editing techniques allow the audience to feel the warm and sincere humanistic care and the power of love and courage while immersed in the movie, and cherish every day of their lives. 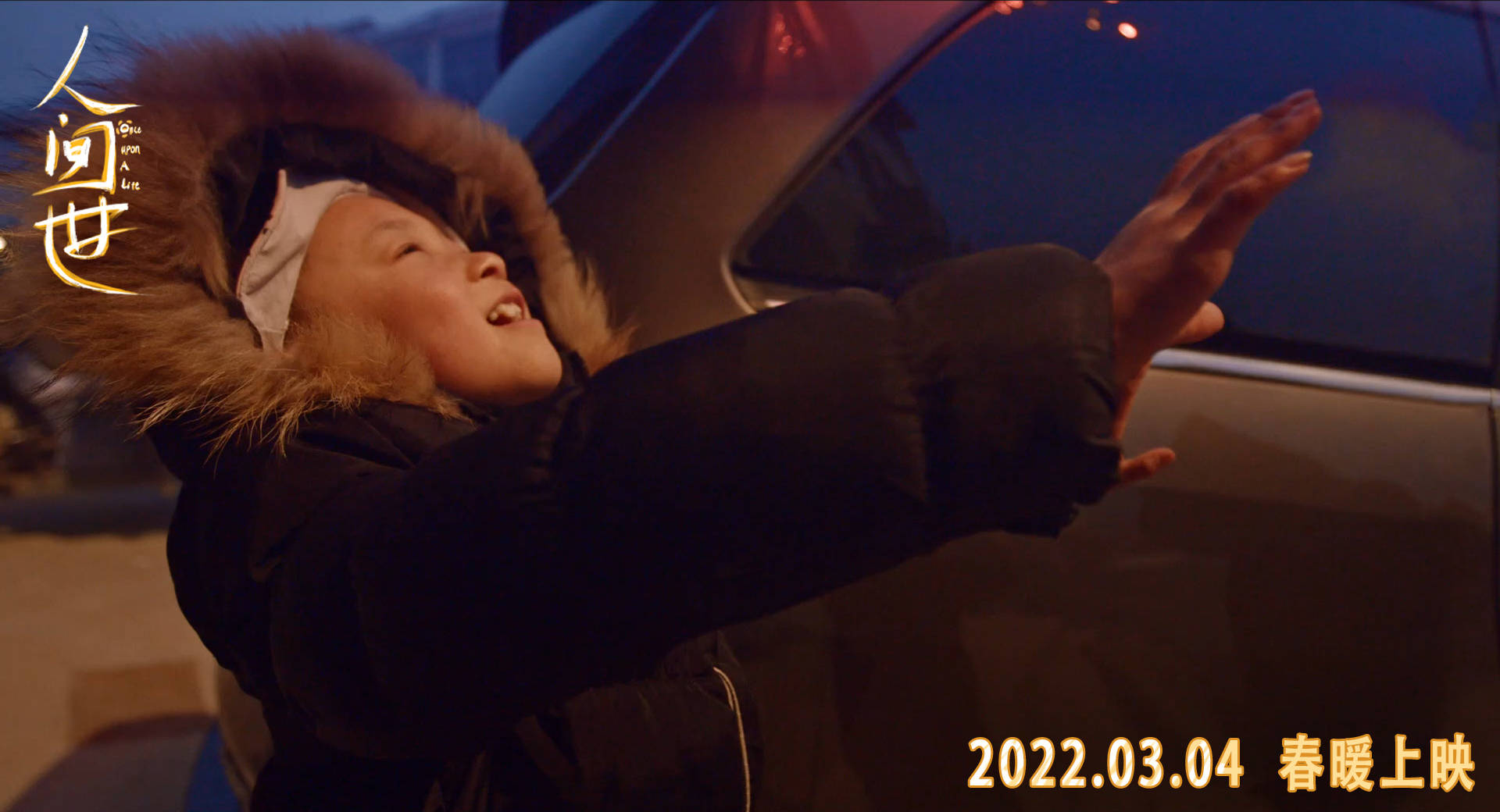 Since it was broadcast in the form of a TV documentary in 2016, the attention and influence of the “World of Earth” series has continued to remain high. Douban achieved a high score of 9.7, which is one of Douban’s highest scored documentary series. It has become Phenomenal documentary IP; In addition, “Human World” also won the 14th China (Guangzhou) International Documentary Festival Best Documentary Series, 23rd and 25th Shanghai TV Festival Bailan Yu Award Best Series Documentary, etc. The awards aroused widespread heated discussions among opinion leaders from all walks of life in the medical, humanities and social sciences, finance and technology, etc., and were praised by many viewers as “what a domestic conscience documentary should look like”.

As a scarce medical social observation humanistic documentary in China, the film “Human World” has undoubtedly filled the vacancy in the film market. The film directly hits on universal topics such as doctors and patients, life and death, and family affection in the real society. It uses lenses to measure contemporary Chinese society and records human love in the new era. It is like an open class on life education, which has strong social and human values.

Intermittent fasting is the secret to not getting old

Interview with Liu Dan in “The Beginning”: The...

“Beginning with an unfinished end” topped Weibo’s most...