The Chinese sci-fi hardcore giant “Tomorrow’s War” held its IMAX premiere on August 9. Director and starring Gu Tianle came to the scene to interact with fans eagerly, sharing the creative story behind the scenes of the film, and many colleagues and fans in the industry also came. On-site support, praised the passion and blood of the air combat troops Tailai and Zheng Zhongsheng to protect the earth in the film, and expressed their admiration for Gu Tianle’s persistence for many years to finally realize his dream. The film is directed by Wu Xuanhui, with Gu Tianle as the director, Gu Tianle, Liu Qingyun, Carina Lau as the leading actors, Jiang Haowen, Xie Junhao, Wu Qian, Wan Guopeng starring, Zhang Jiahui friendship guest, Liu Haoliang, Mai Tianshu as the screenwriter, is in hot release, IMAX version It will be presented on August 12th. The hard-core and cool special effects scenes of the movie are perfectly matched with the IMAX high-definition and bright big screen and immersive audio-visual sense. 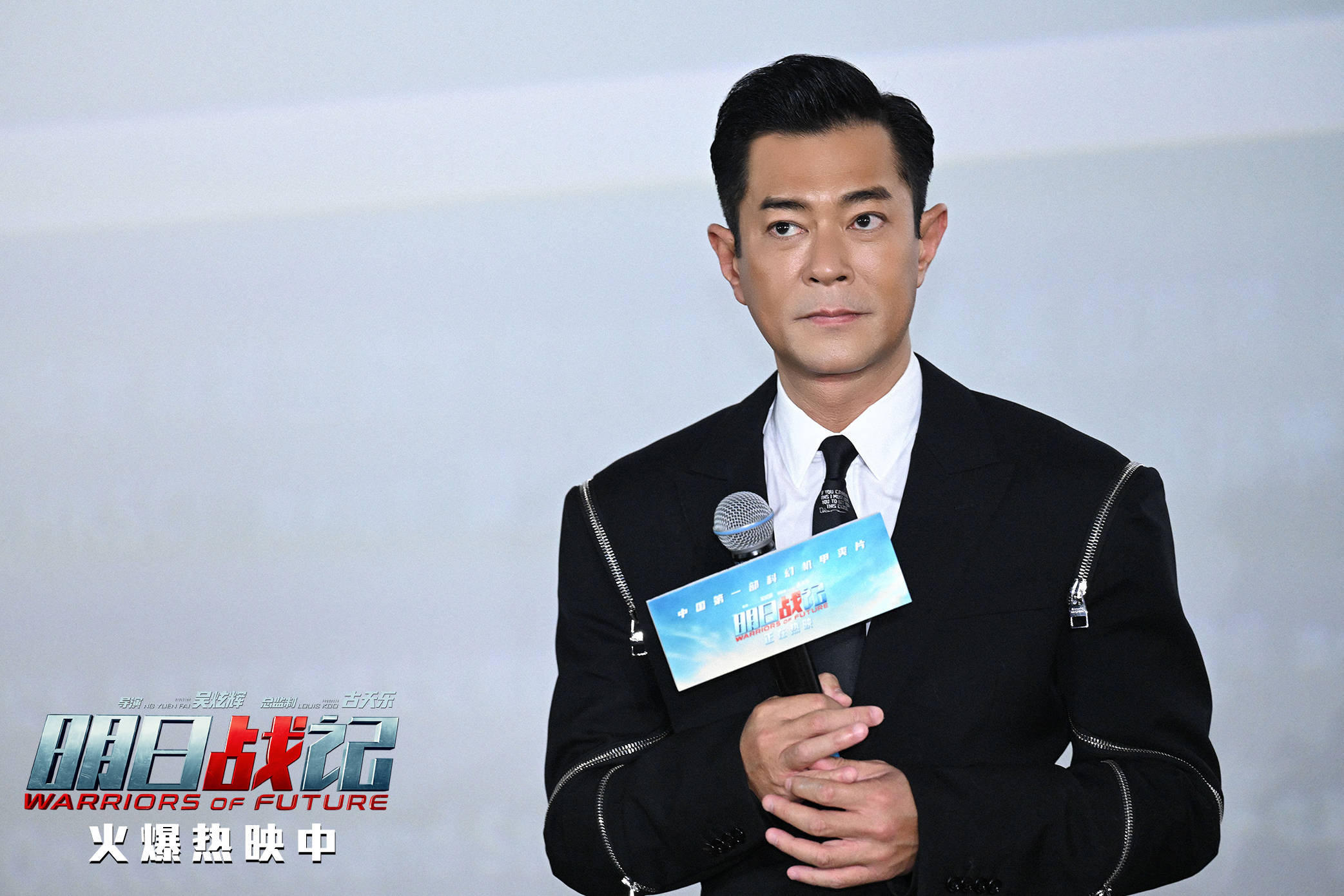 The movie “Tomorrow’s War” is a mecha sci-fi that has not appeared in Chinese sci-fi in recent years. Its style is biased towards the texture of apocalyptic wasteland. The wear and tear of heavy armor and the sense of dilapidation of urban buildings in the film are infinitely close to the story background of the heavy damage to the earth. , director and starring Gu Tianle bluntly hoped to show the characters from the details, and use a larger space to show the fast-paced and flaming visual effects. When talking about the biggest feeling after shooting, Gu Tianle regretted that some of the literary dramas in the film were forced to be deleted, just because it was necessary to highlight the excitement and special effects texture of the film, and the high-burning actions in the film really made people’s blood boil, but other than that , “Tomorrow’s War” not only has environmental protection, oriental hero complex, but also new attempts to Chinese action and sci-fi. Gu Tianle said with emotion that the biggest difference between oriental heroes and western heroes is that we will always unite and always believe in the power of the team. Winning is also a collective victory, which is the biggest difference from previous sci-fi movies. He expressed his willingness to give everything for the diversification of Chinese sci-fi and be a pathfinder. Many fans are well aware of Gu Tianle’s original intention of science fiction, and they have spoken out to express their support. They praised the film’s super cool and super burning as the best choice for watching this summer. I believe that the box office results of “Tomorrow’s War” will get better and better. 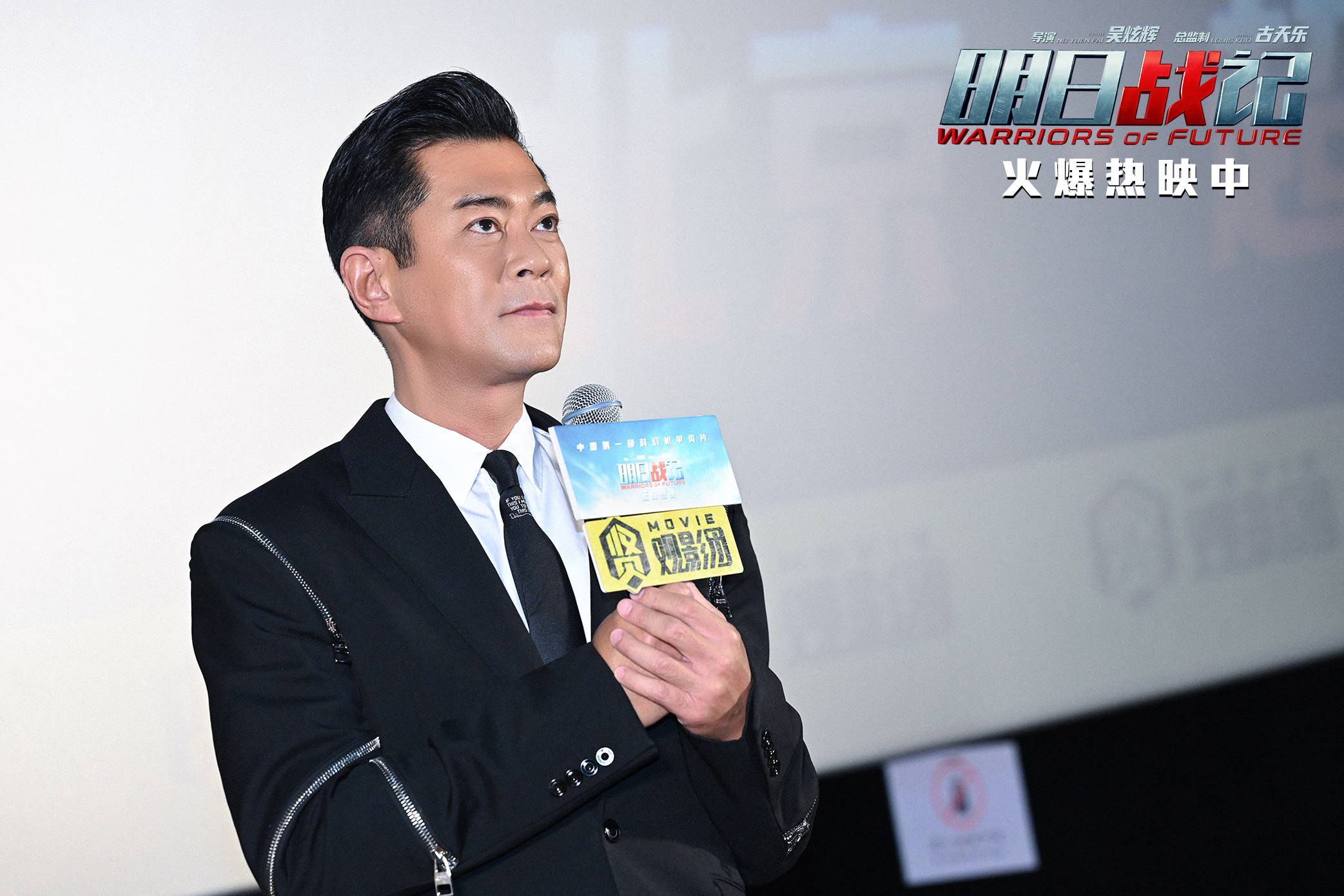 The leading actors Wan Guopeng and Cheng Xiaoxia were also invited to the scene, and they shared many behind-the-scenes details of working with Gu Tianle. In addition, colleagues in the industry and fans were also invited to watch the movie. Wang Baoqiang shared the action part of the film in the post-screening interactive session. He believed that it is rare to have new attempts in Chinese action; “The singer capper, who sang the promotional song, brought his friend Man Shuke to the scene. They expressed their feelings for Gu Tianle’s fearless heart of chasing dreams, and they also thanked “Tomorrow’s War” for allowing more people to see the new possibilities of Chinese movies. In addition, colleagues in the industry, actor Li Zixiong, rapper Alfujiani, director Zhang Luan, and director Xin Shuang also expressed their feelings about the film, and hope that the film will receive more love and support from the audience. 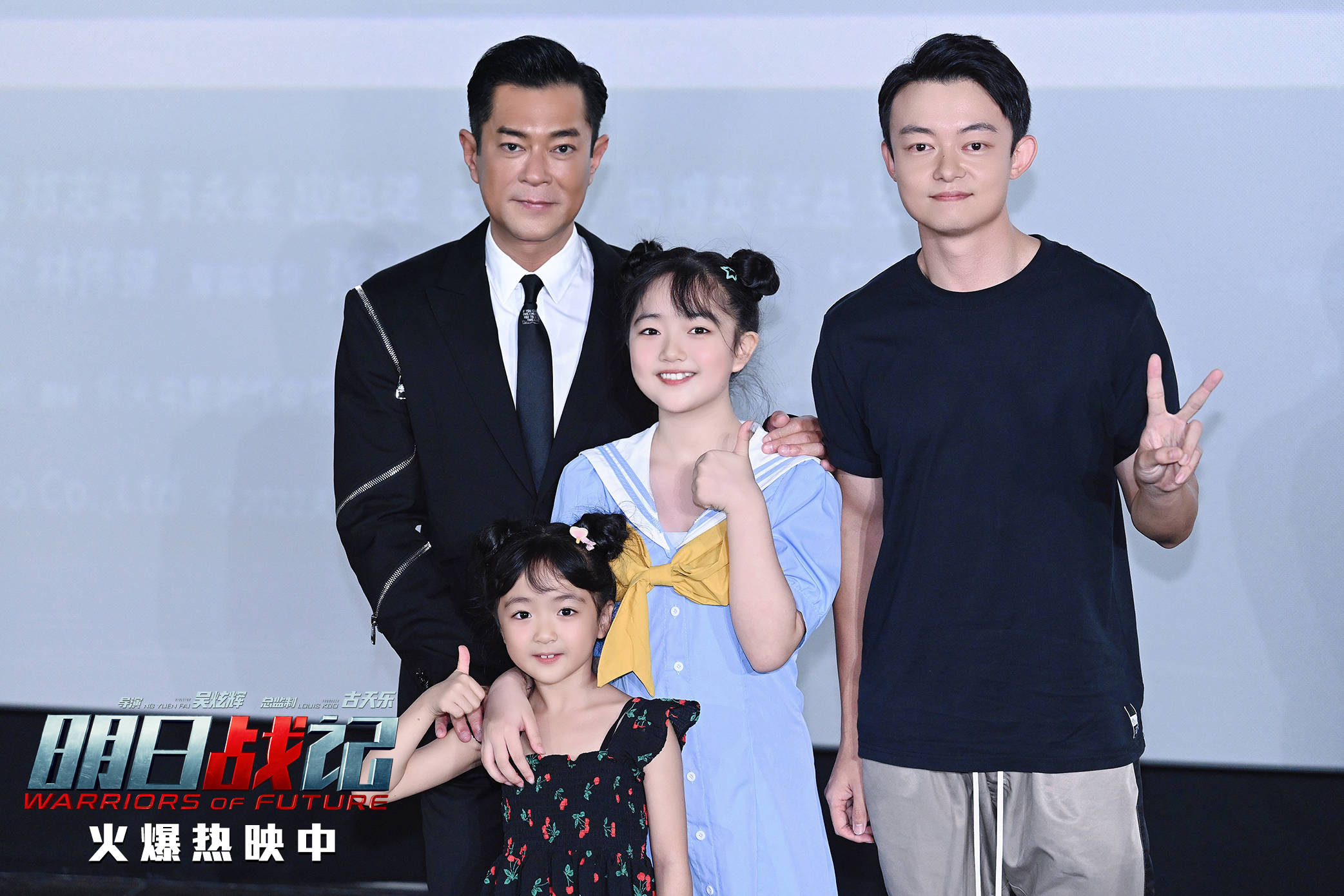 In the audience’s surprise interactive session, senior mecha sci-fi fans commented on “Tomorrow’s War”, which is groundbreaking in the field of Chinese sci-fi, filling the current gap, and the quality of special effects can be called the ceiling of Chinese special effects movies, which is very A sincere work worth recommending. Chinese science fiction has the first step before the second step, and it will go further in the future. For everyone’s affirmation, director and starring Gu Tianle sincerely thanked him. He smiled and re-emphasized that the road to the rise of Chinese sci-fi always needs someone to move forward, and he will continue to work hard to live up to everyone and himself. “Tomorrow’s War” is indeed a blockbuster film full of hard work and sincerity. On August 12, you will enjoy a more extreme audio-visual feast on the huge screen of IMAX. 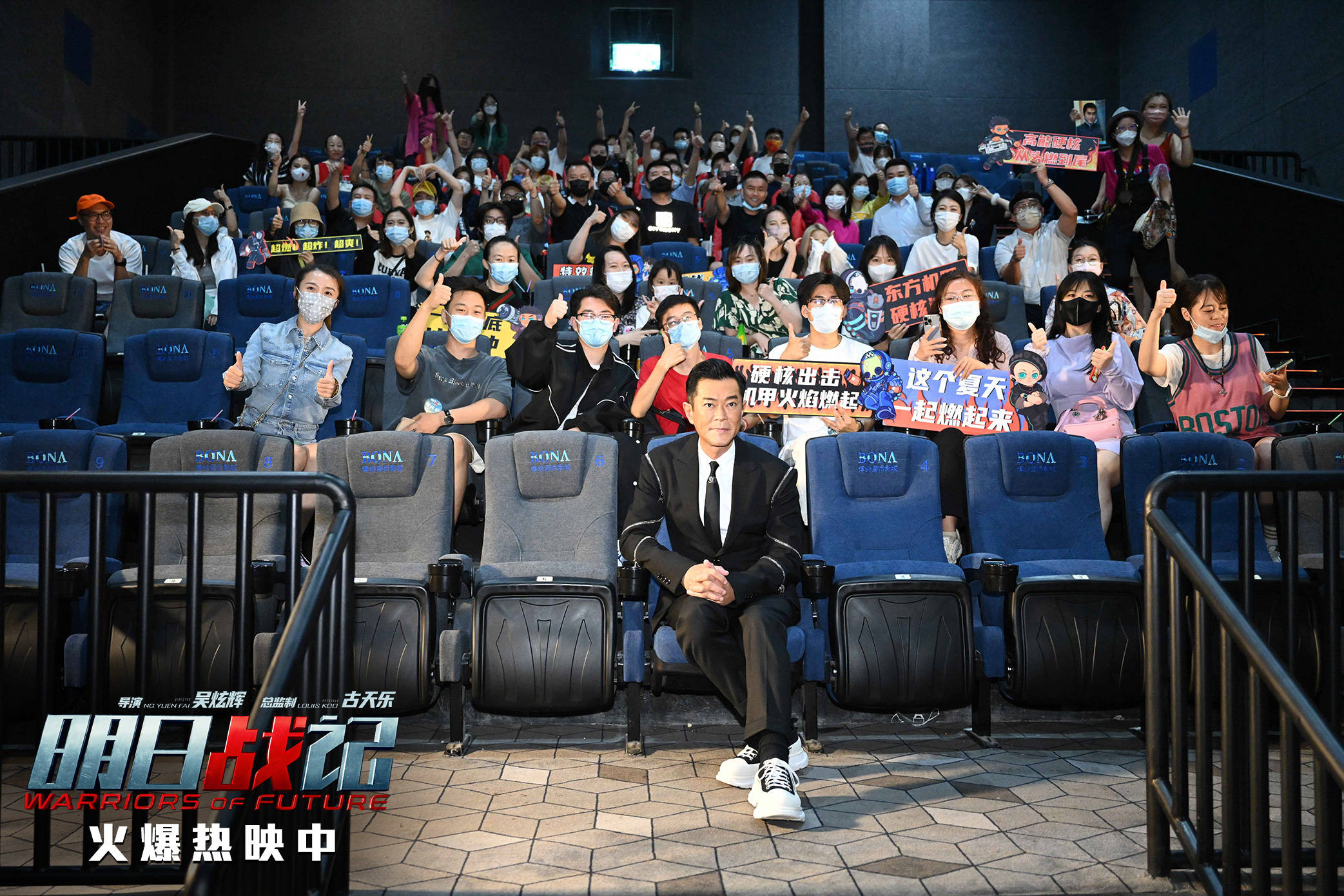 The happy island of public administration where smart working works. The PagoPa case