Love requires skills, and love can also make people grow. The social illustration book “Witty Love” for contemporary young men and women, produced by iQiyi and sponsored by Wanhe Electric, has reached the finale in the twists and turns of the guests’ love journey. . On the last day of the date, everyone chose a partner to confide in their hearts. On the final confession night, only Jin Ziyi and Cui Yu were the only ones who succeeded in holding hands.

In the finale of “Witty Love”, the girl waits for the boy to attend the appointment. During the appointment, Mimi (Weng Xiaojun) tells Mr. Wu (Wu Wenchang) her ultimate secret to divorce and have children. Her story makes everyone They were all shocked and aroused discussion among observers, believing that the secrets can only be better faced with the future. On the other side, Cui Yu meticulously prepared a late birthday present for Jin Ziyi, and another wave of sweet shows envied others. After the end of the appointment, the final confession night ushered in. Jin Ziyi and Cui Yu made a two-way choice without any suspense, and both of them were in love and successfully held hands. Mr. Wu finally gave up his persistence and bravely marched towards a new life, and gave his sincere necklace to Mimi. Neither Zhang Huixian nor Mimi gave out the necklace in the end. The “triangular relationship” between Wang Lu, Lu Shan and Wulan, which has attracted the most attention, has also come to its final conclusion. Lu Shan has changed the identity of “X Love” to “Lovers” and chose Wulan, but Wulan “X The identities of “lovers” have not changed, nor have they come together in the end. 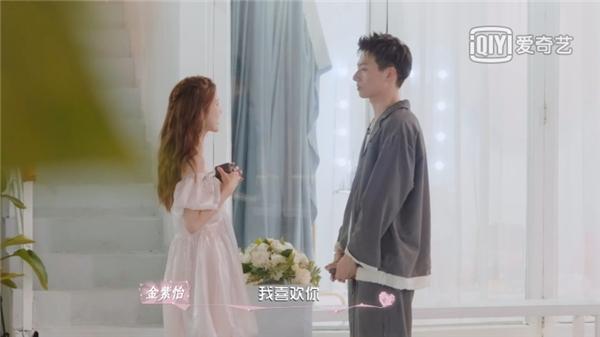 The observers in the observation room also discussed a lot of topics in love through their own observations during the program. For people who are divorced and have children, only by unloading their secrets and burdens can they show themselves better and be more free in the process of love. Li Qin, who is “sober in the world”, also gave a sensible suggestion-“clarify everything.” After the consequences, make a rational and responsible decision.” At the end of the show, Xiao Ni/Liu Liu and other lovers also came to the observation room and discussed with the observers their experiences and ideas in love. In the process of growing up in love, I hope everyone can make more correct choices and cherish them. Beloved around you, “Remove wit, devote yourself, love sincerely, and love bravely”. 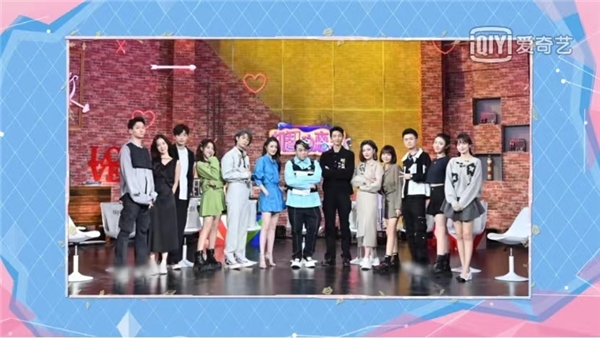 The first season of “Witty Love” has ended successfully, but the Wanhe Electric kitchen and bathroom products that appeared in the show, whether it is the Wanhe cross-border intelligent submersible suction range hood that is instantly activated with a wave of hand and has a strong smoking ability , Or wireless remote control small dot million and intelligent control dual-screen zero cold water gas water heater, have been favored by lovers, celebrity guests and audiences. Lovers who are accustomed to the use of Wanhe range hoods, in the free journey two days and one night before the end, when faced with the large amount of cooking fume that appeared in the barbecue, they expressed their feelings of “Nostalgia for Wanhe range hood”, and they could solve it perfectly. The Wanhe water heater, which is difficult to adjust the temperature caused by the separation of the gas water heater and the water use scene, also asked the observer Duan Xingxing to put forward the idea of ​​”going home”. 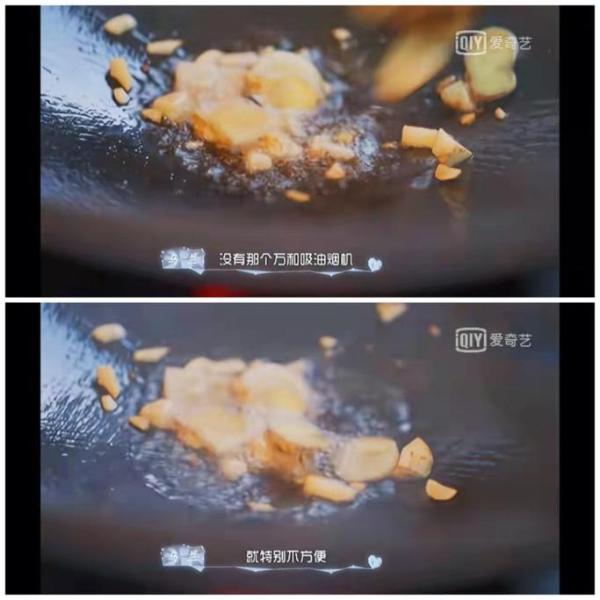 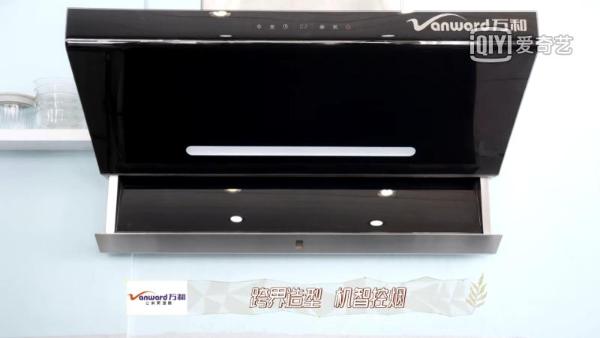 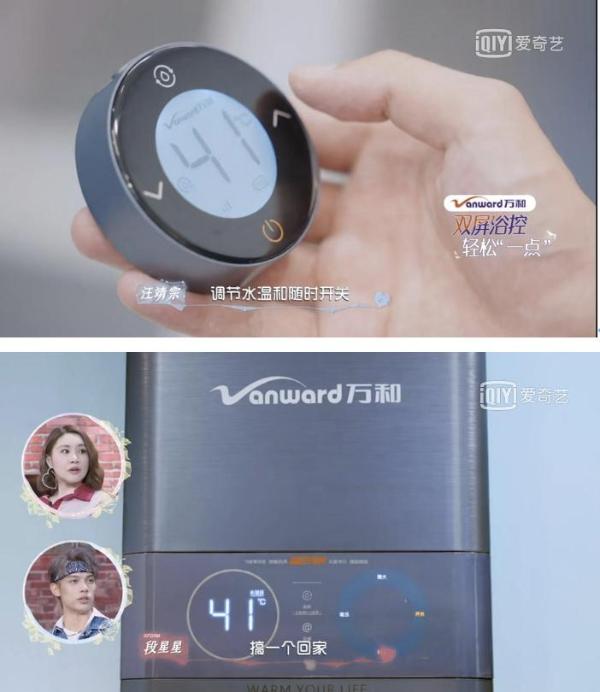 The first season of the love variety show “Witty Love” ushered in the finale. All the lovers’ identities were revealed. After the final confession night, only a pair of lovers were together. Love requires tact to avoid lightning and pits, but when you encounter true love, you have a better chance of gaining without tact and sincerity. At the end of this season’s love journey, Wanhe Electric will continue to look forward to the opening of a new round of love with everyone, and look forward to a new witty love and smart life together.