“The Matrix 4” Exclusive Trailer & Poster in China, Released in China on January 14-Movie-cnBeta.COM

Today (January 10), “The Matrix 4: Matrix Restart” released an exclusive trailer & poster in China. The film will be released in mainland China this Friday (January 14), Which was previously released in North American theaters and HBO MAX on December 22, 2021.

“The Matrix 4” Exclusive Trailer in China:

Following the story of “The Matrix 3: Matrix Revolution”, Neo and Trinity will be resurrected in some way and continue to confront the mechanical army. Neo has lost his memory, but the ubiquitous “sense of sight” in his subconscious always haunts him, which makes him extremely painful. Neo was treated by a psychiatrist (Neil Patrick Harris) and told him about his dreams, and then he took a blue pill. Then, he met a man dressed like Murphys, and Murphys gave him a red pill. Everything is so familiar but extremely strange. After twenty years, Neo returns to the matrix. This time, in the face of the red and blue pills, what choice will he make… 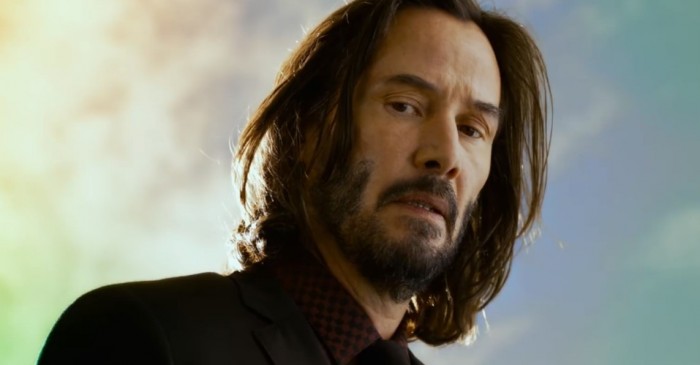 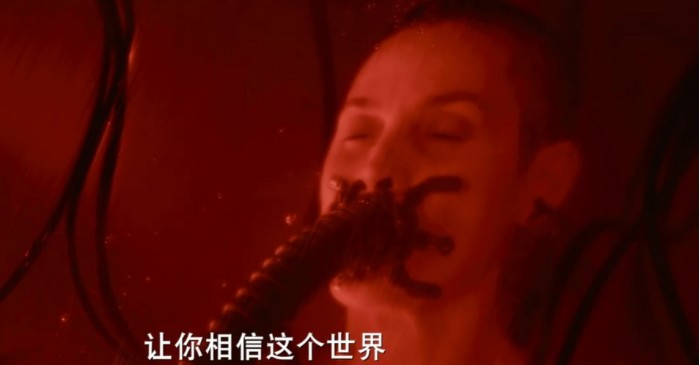