Through the movie “Anti-Corruption Storm 5: Final Chapter”, the audience will see the worst case-handling crisis in the Anti-Corruption Storm series so far: ICAC Lu Zhilian (played by Gu Tianle) is facing the high IQ criminal Xiao Zhuoya (played by Xie Tianhua) Conspiracy calculations and armed threats from violent elements manipulated by them. In the process, he also encountered the sacrifice of his boss and friend Wang Lanlu (played by Zhang Jicong) and the concealment of his comrade Cheng Deming (played by Zheng Jiaying). The multiple pressures at the same time made Lu Zhilian start to doubt himself. In the Hero’s Sorrow special released today, the starring Gu Tianle directly shows that Lu Zhilian had a suicidal tendency. During the filming, Gu Tianle’s interpretation of Lu Zhilian’s emotional breakdown has been difficult to get out of the character state for a long time. His restrained tears, painful sighs and other reactions are accurate and profound, and the forbearance and pain of a hero is rendered into a dead end. As director Lin Delu said, Lu Zhilian in this movie has a deep inner world. No matter how hard his appearance is, his heart is actually soft and fragile as an ordinary person.

The film “Anti-Corruption Storm 5: The Final Chapter” is the last film in the series. ICAC Lu Zhilian’s psychological pressure is unprecedented in the first four films. It can even be said that it has been accumulated all the way from the first to the present, and his ending is related to these negatives. Psychology is closely related, even if the mind is difficult to settle, the hero will eventually come to an end. Although very reluctant, the audience was prepared to leave early in the morning. Many fans who accompanied the film for seven years came to the theater to support it, just to say goodbye to Lu Zhilian. They expressed regret for the final outcome of Lu Zhilian. Some people said, “Sir will never hear Lu said that the ICAC investigation is inconvenient to disclose.” Some people regard Lu Zhilian as a good friend, “If you have coffee, it will really end. La”; some people lament that the heroes are fearless and have a different end, thanking them for their selfless dedication, “Although we are ordinary and small, we can still shine like stars, thank someone for carrying our weight forward.” 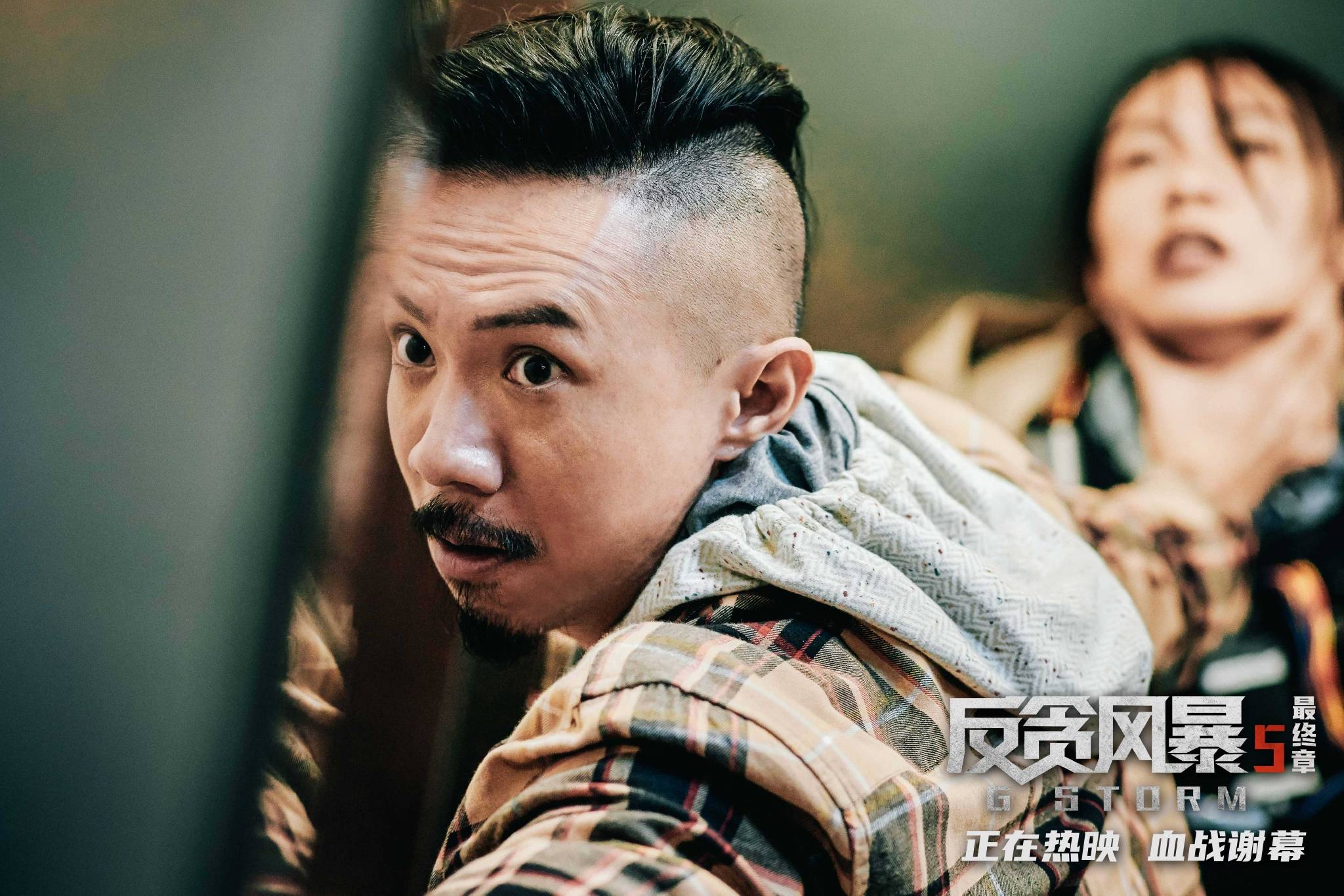