Original title: The movie “Mortal Heroes” is online to compose portraits of small people struggling under the epidemic

Chinanews.com, Beijing, November 26. On the 26th, the movie “Mortal Heroes” released the ultimate poster and officially landed on Youku for exclusive broadcast on the entire network. The film is directed by Yao Wenyi, the director of the web drama “Chinatown Detective”, starring Yu Entai, Yi Yunhe, and Chen Hao, starring Bai Zeze, Xiao Ai, Chen Yumi, and Wu You, with a special starring Bai Ke and Du Yiheng, and Luo Ji friendly.

The movie “Mortal Heroes” takes a small comedy route and uses a multi-line narrative structure and a relaxed and witty approach to tell the story of ordinary people in Wuhan, the city of heroes, helping each other and restarting their lives at the beginning of the epidemic. 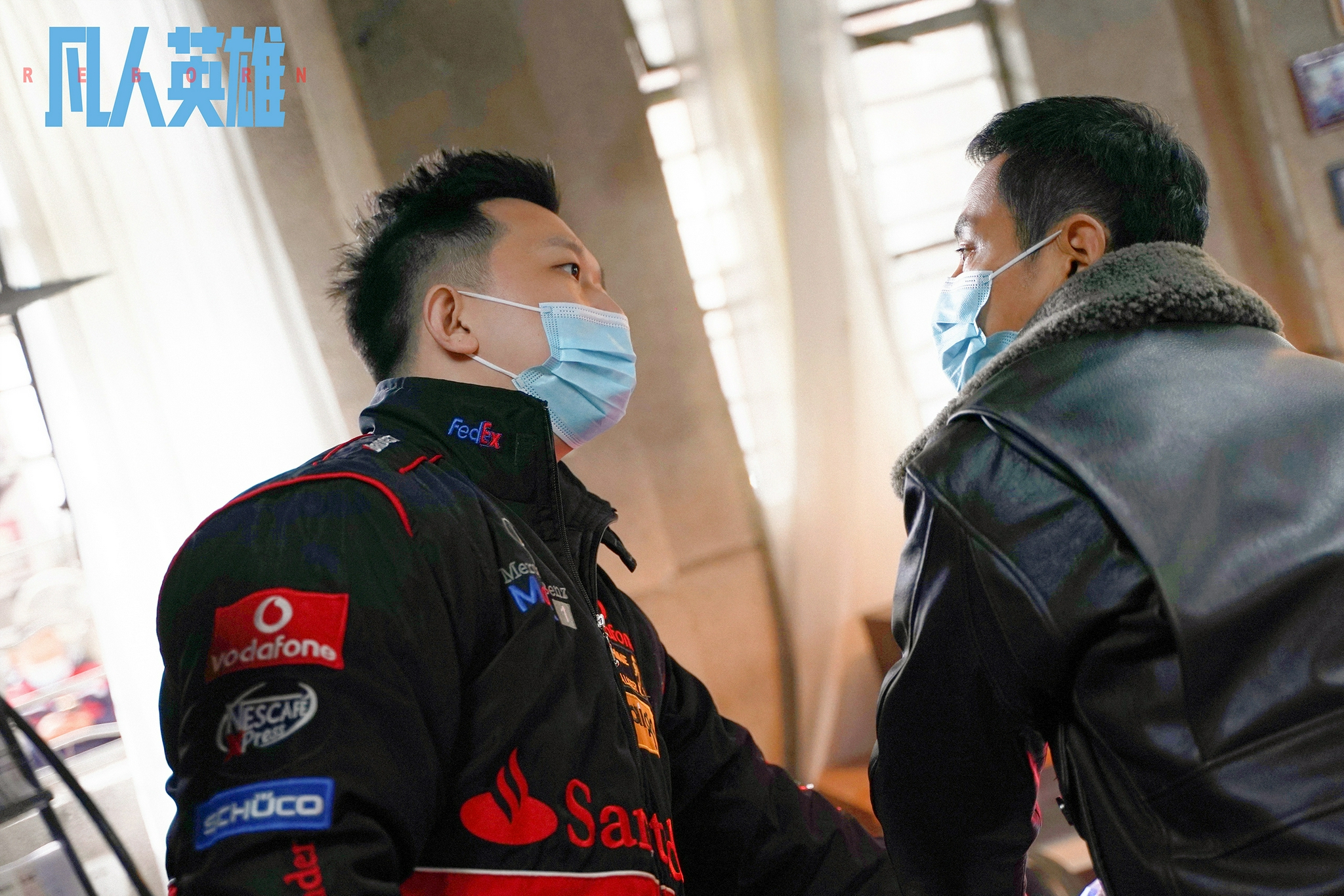 The film focuses on three ordinary people-the hotel owner Da Zhicheng, who has found a “fake” son when the tiger falls in Pingyang; trying to resell masks but can’t match the kind-hearted courier Liu Huohuo ; And Jiang Xiaotian, a graduate of artificial intelligence who has just entered the society. The story lines of the three protagonists are strewn and intertwined. They are both humorous and interesting. At the same time, the heroic spirit of ordinary people flashed from their direct experience of facing the epidemic, highlighting the performance of the younger generation in the course of fighting the epidemic.

For the definition of “mortal hero”, the creators also gave their own answers. At the Beijing premiere, director Yao Wenyi said that the brilliance of human nature can penetrate the darkness, and ordinary people will always burst out unexpected power. Yu Entai believes that all our happiness now is the contribution of every ordinary person. The young Bai Zeze said in a loud voice, “Every ordinary person in the epidemic is a real pillar of society.” Xiao Ai lamented not only to thank the frontline workers, “Every ordinary person around us who encourages us is hero”. Chen Yumi is full of emotions. Heroes are also mortals, and they are also afraid, but we will never back down in the face of righteousness. 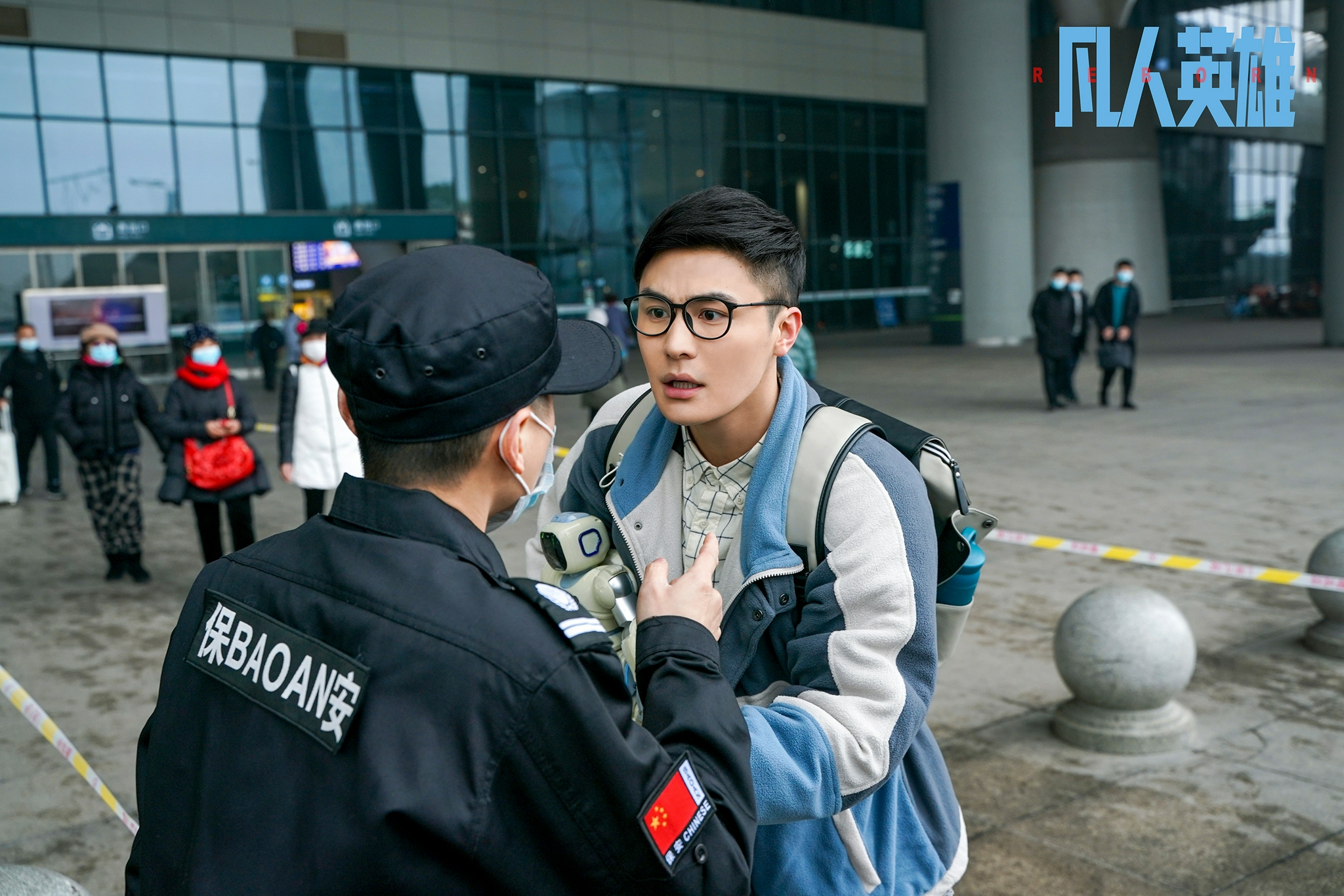 At the Beijing premiere, the creators also prepared handwriting and paintings to cheer the areas affected by the epidemic. The creators also confessed their gratitude to the “mortal heroes” through gesture dances.

In order to reproduce the various forms of life in Wuhan during the closure of the city, a group of actors practiced Wuhan dialect and polished their lines, and used their leisure time to familiarize themselves with the environment. At the premiere, the sincerity of the creator has also been recognized by people inside and outside the industry.

“Manslaughter 2” director Dai Mo came to the scene to support his old friend Yao Wenyi, “It’s very good to bring the time back to the beginning of the epidemic. Congratulations to the creators for playing every role.” Jiao Aimin, producer of “Dulala’s Promotion”, said that from the drama to the subject matter, they are very mature. After the film premiered in Wuhan, it was also praised by volunteers who had rushed to the front line. 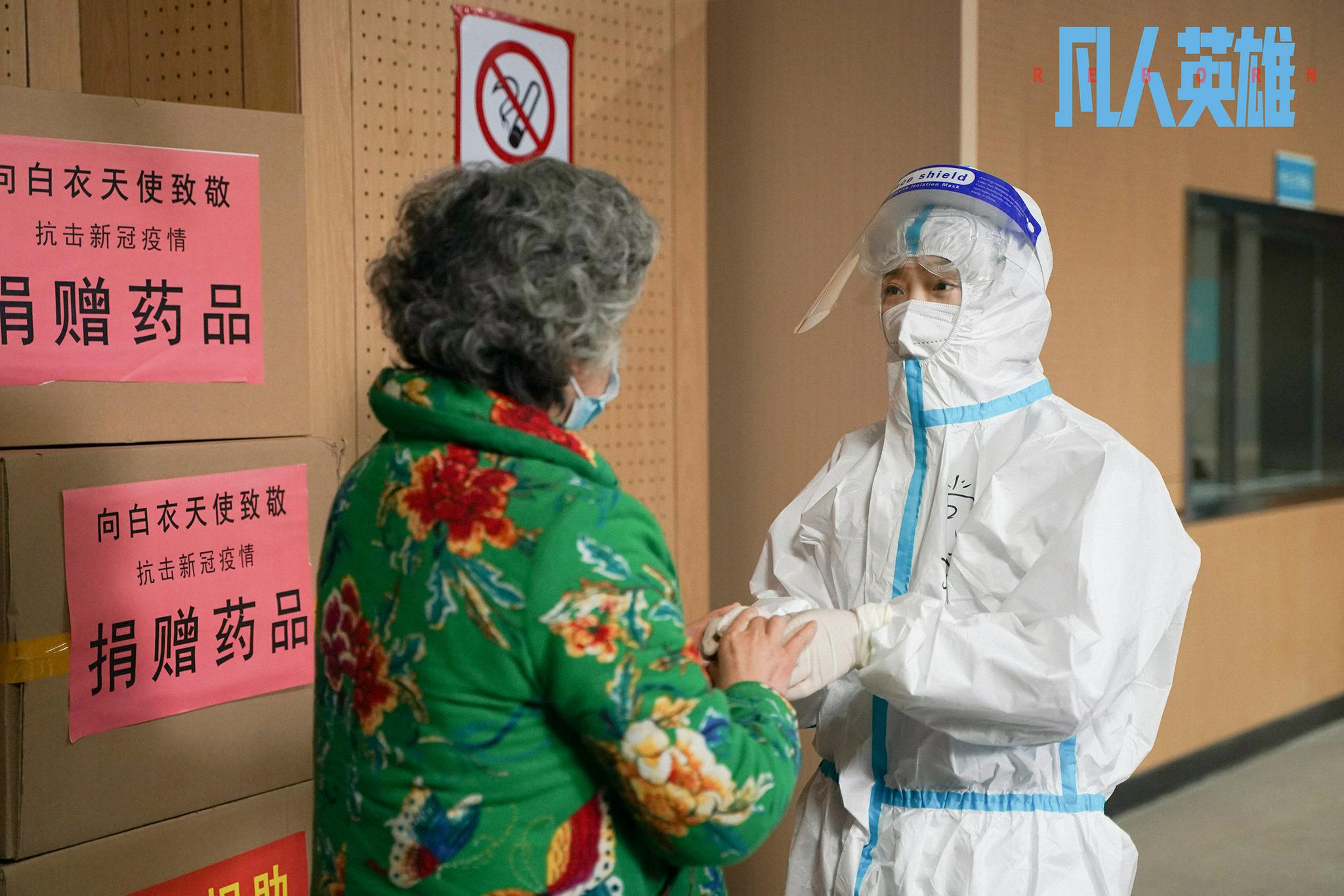 After watching the audience at the Beijing premiere, they gave the creators a gift of love: the bald-headed uncle in Yu Entai’s film intimately gave the anti-removal suit, and “Guan Erye” reappeared to the creators. The Chinese cabbage and the male audience who also loves animals sent chickens to Bai Zeze to thank him for his kindness, and the female audience who was moved by the medical staff gave Chen Yumi a nurse fairy stick, as well as police science anti-fraud knowledge, and an anti-fraud manual. . (over)

See also  Survivors in the Jingguang Tunnel remember the moment of life and death: Climb out in 3 minutes and fill up with water | 2021 Henan flood disaster | Zhengzhou Jingguang Tunnel | A pipe

Vitamin D, new unexpected side effect on the brain