Recently, the movie“The Nine Tribulations of the Yellow River Formation of Conferred Gods”It is officially scheduled to be broadcast on the Internet on December 14. The film is starring Li Dongxue, Fu Mengni, Hu Wei and others. The film takes Yang Jian’s “Prelude to the Gods” as the starting point, telling the story of Yang Jian’s enlightenment of the Dao, and bravely breaking through the nine bends of the Yellow River. Carry out the “anti-routine” in the story structure and plot development. Based on the original work, creatively added the emotional line between Yang Jian and Cailian Nv Mengyue, and the story behind Erlang God’s opening of the sky, with a brand new look Present to the audience. 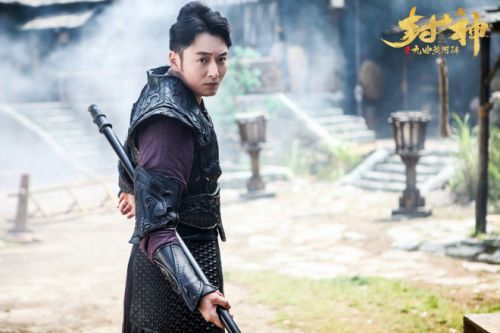 The movie “Nine Songs of the Yellow River Array of Conferred Gods” tells the story of Yang Jian (played by Li Dongxue) breaking through the wind and thunder tower and fighting the three evil spirits, punishing the evil gods, and opening the eyes of the gods. He and the lotus-picking girl Mengyue (played by Fu Mengni) and the mayor’s son Yu Lang (played by Hu Wei) formed the Heavenly Clan of the God of Death to break through the Nine Tribulations of the Yellow River and protect the people of one side. In the process of breaking through the barriers, Yang Jian turned Huoshao to open the eyes of the sky, realizing the transformation from a mortal to a hero of the gods, and triggering his strongest assist to open the eyes of the sky, it was Mengyue who was born to be a karma red lotus.

In addition, in addition to the story of Zhu Shen Tian Tuan bravely breaking through the Nine Songs of the Yellow River Array, there are also curious things to see in the film, such as young girls physically sacrificed to evil gods, Nether Inn’s mouthless ghosts in the middle of the night, and the seventy-year-old lady lights up the lamp to know the heart. The action scenes and special effects are presented, creating a splendid celestial universe. 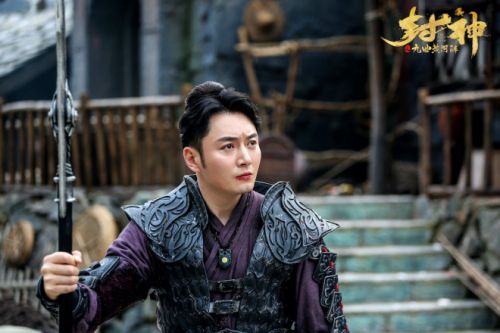 Prior to this, Li Dongxue was well-known to the audience for his role as the king of Guojun in “The Legend of Zhen Huan”. This time he will play the role of the god of Erlang Yang Jian in the movie “Nine Songs of the Gods”, from the graceful lord to the heroic Yang Jian. , Bringing a change in the role image for the audience. 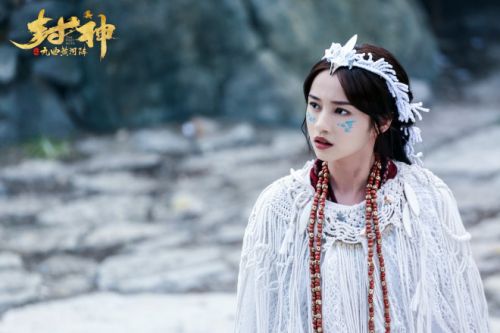 In the movie “The Nine Songs of the Yellow River Formation of the Gods”, Yang Jian came to Hunyuan Town due to the fire, and came to Hunyuan Town. He accidentally rescued the sacrificed girl Mengyue and got to know the mayor’s son Yu Lang. After investigating, it was discovered that the sacrifice of the girl was a conspiracy set up by the evil spirits of Sanxiao. He decided to bravely break through the wind and thunder tower to break the Jiuqu Yellow River Array and protect the people in Hunyuan Town. In the process of breaking through the barriers, Yang Jian was repeatedly expressed his love by the girl Mengyue, which caused his companion Yu Lang to be jealous, and the three fell into a dangerous sadomasochistic relationship. What will he do in the dilemma of love and consecration? s Choice? Can the Jiuqu Yellow River Array guard Hunyuan Town be cracked? Let us find the answer in the video together.

“The Last Round: Infinite” multiplayer mode will get a new playlist-Halo Infinite-Gamereactor

Schwarzenegger and his Yukon, Terminator accident

Johnny Depp finally has a film contract to...