Sohu Entertainment News Directed by Geng Jun and starring Zhang Yu, Ma Li, Zhang Zhiyong, Xu Gang, and Guo Yue, the masterpiece of black humor “Siberian Tiger” was released on January 14, and the box office has exceeded 10 million. Today, the film released a feature film segment , Zhang Yu, Ma Li, Guo Yue, and Fang Cun play against each other, and a wonderful drama about marriage and love is staged wonderfully.

In the feature film, the husband Xu Dong (played by Zhang Yu) seems to know that he is right. Under the attack of his wife Meiling (played by Ma Li) and his “lover” Xiaowei (played by Guo Yue), he is apprehensive and tries his best to save the crisis. One woman took it lightly, whether it was Meiling’s “I’m fine with the wine, but you’re the problem” that pointed directly at the root of the marriage crack, or Xiaowei’s “sadness and boring”, she drank a glass and went away, all of which revealed a heroic attitude of a female middle school. sassy air. In this “Hongmen Banquet”, Xu Dong had no choice but to drink a glass of wine with various flavors, and only he knew the taste of each.

Zhang Yu’s portrayal of Xu Dong not only shows the helplessness and pressure of the little person, but also shows through his eyes Xu Dong’s “axis strength” that does not admit defeat or counsel, making the character particularly three-dimensional and vivid; the horse who leaves the comedy Li, on the other hand, used a restrained and delicate performance to show the complexity and variety of pregnant woman Meiling with ease, making the audience “goosebumps straight”.

See also  LUCIA RONCHETTI director of the Music Biennale "It makes no sense to distinguish between men and women, the important thing is music" 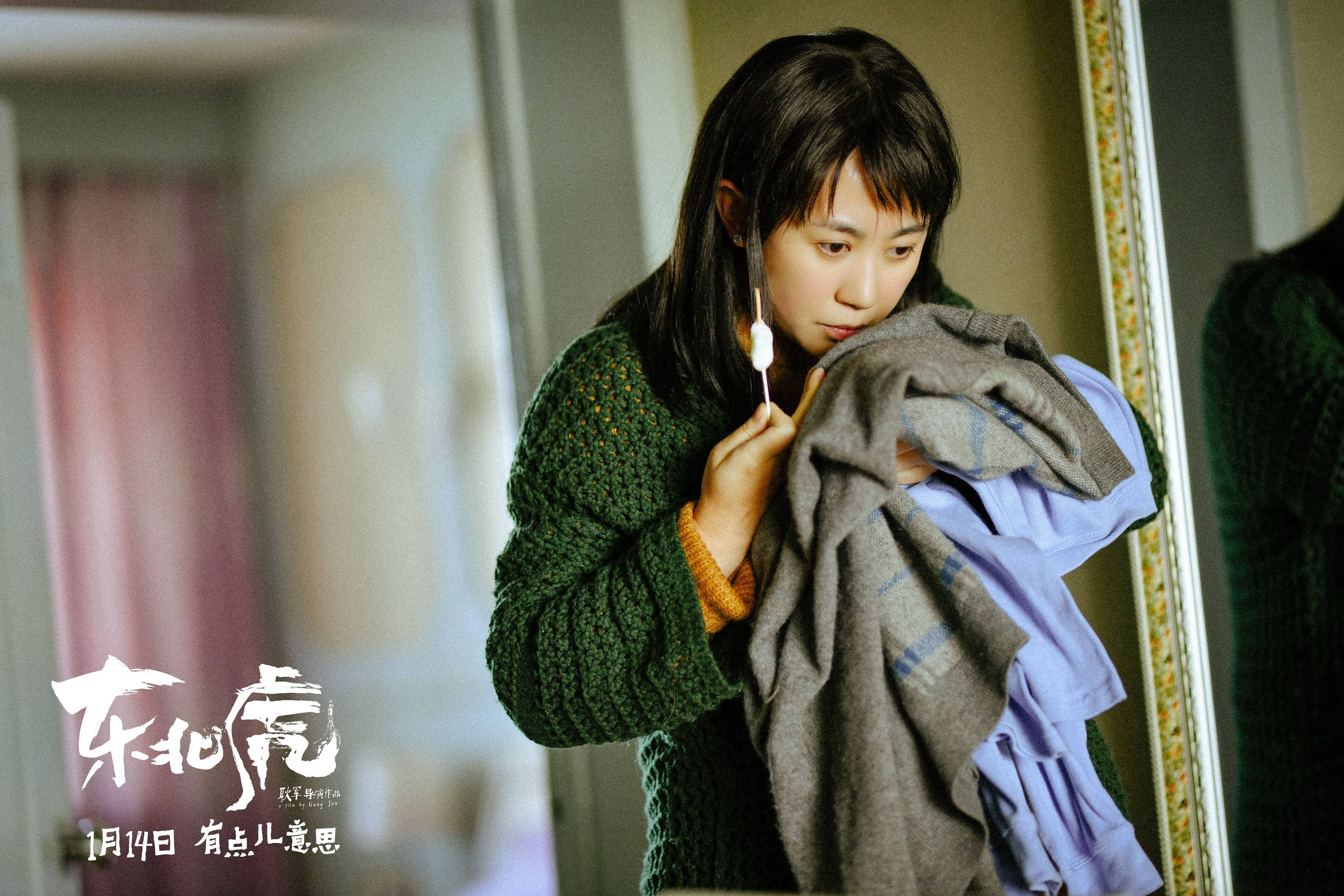 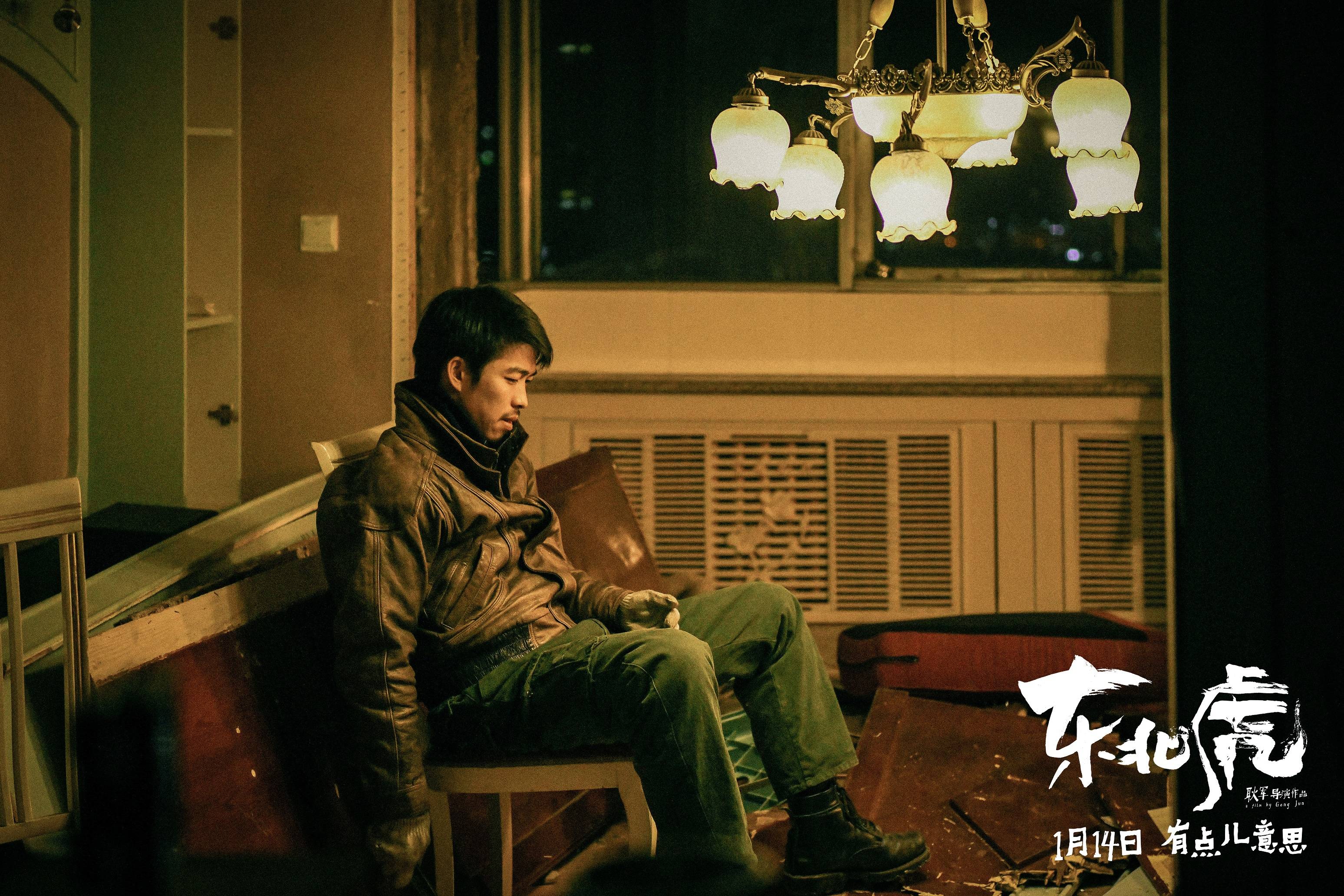 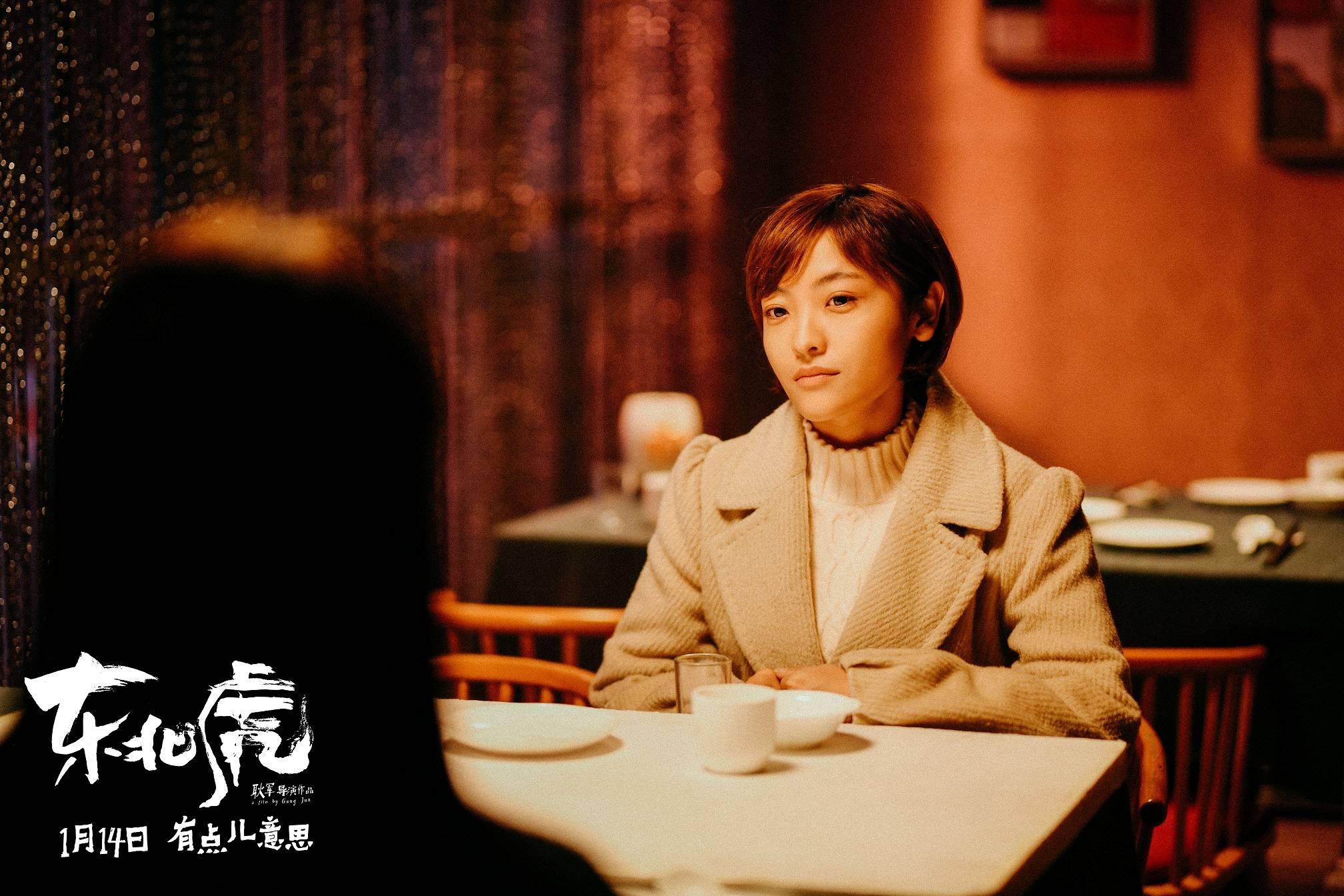 As the well-deserved soul character of the film, director Geng Jun gave “Siberian Tiger” a deep “Geng’s brand”. Many fans who are familiar with Geng Jun said after watching the film, “There is a consistent style of Geng Jun in “Siberian Tiger”. Continue, and become more mature.” And the audience praised “Northeast China under Geng Jun’s camera is always so charming, it has both a touching and poignant poetry, and it makes people unforgettable.”

In response to the audience’s high praise, director Geng Jun deliberately released a long article on a social platform, opening his heart to tell the origin of his creation. He said that the prototype of the protagonist of the story of “Siberian Tiger” is actually a friend around him. In this “revenge for the dog” From his friends, he saw the hidden pain of everyone in the current society. “In real life, there will be many difficulties, some are brought about by the environment, some are life experiences, or mid-life crisis, family emotional crisis.” But many people are incapable of Find an exit for these crises, so Geng Jun hopes to use such a film to encourage everyone and give everyone a boost. “Everyone has a rich inner world, a spiritual world, and everyone has a fierce part in their hearts, and they don’t want to be lived by this. A giant rag to wipe off, to struggle, to try to be brave, to struggle to be human, that’s what I’m trying to say.”

Securities Daily: GPHL and GAC want to join hands with the Guangzhou team to take over 50% of the equity_Group_Football Club_Li Chuyuan

Lange Research: Is it expected that the economy will stabilize and steel demand will improve in the beginning of the year? |Steel_Sina Finance_Sina.com