Original title: The perfect fusion of art and cuisine “The Glory of the Chef” “Resurrection” classic dishes show Chinese and Western food culture

On August 25th, the fifth episode of the nation’s first professional chef-competitive reality show “The Glory of the Chef” produced by Kubot Culture was broadcast. The chefs competed in culinary skills in the form of a team, presenting a culinary competition that integrates professionalism, fun and artistry.

In the competition, they used their understanding of art to interpret the three legendary menus of Chinese literary master Su Shi, Spanish art master Dali and Italian composer Rossini, whether it is a well-arranged table or background music to enhance the atmosphere. , It is also a very creative dish, which has won the admiration and recognition of the judges. The energetic host of “New Friend” Sunnee Yang Yunqing added to the show a lot, allowing the chefs to relieve the pressure in the tense competitive atmosphere, and also let the audience have a more detailed understanding of the story behind each dish.

With the opening of the advanced creative competition, each of the three groups of teams received creative propositions. Under the leadership of the three major catering giants, they will complete a new “deduction” of the three “legendary banquets” within 2 hours. This not only means that the chefs must give full play to the strengths of the team members to carry out a meticulous division of labor, efficiently and orderly control the cooking process, but also to provide comfortable services to allow diners to experience the perfect blend of food and culture. 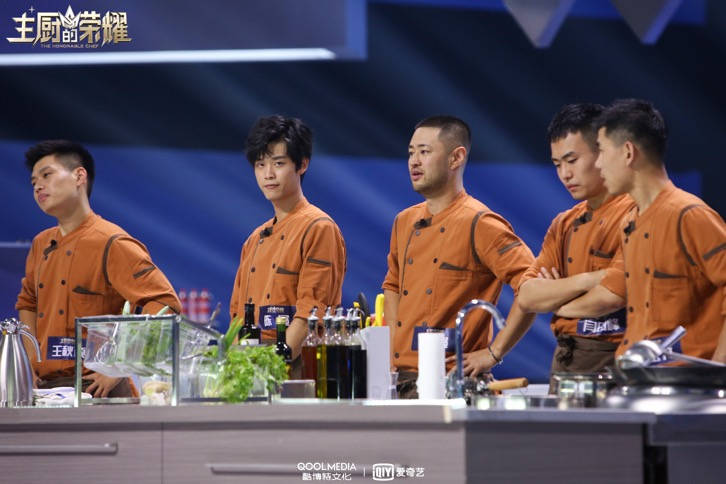 Among them, the Cai Hao selection team wins with details. Whether it is the chef dressing with reference to Dali’s style, or the use of some modern sculptures and decorations to decorate the dining table, they are the first to show Dali’s “magic realism” through appearance. Let the audience shine. The Da Dong Zhantuan who chose the “Su Dongpo Menu” created new ideas for the seemingly simple Dongpo pork knuckle and squirrel mandarin fish. They put the story of Su Shi through every dish, making Sunnee Yang Yunqing on the side sigh, “I didn’t expect to be on the show. You can also learn historical knowledge in China.” It is worth mentioning that Team Dadong made a series of international improvements to Dongpo elbows-neutralizing the greasy elbows with Italian black vinegar, which won unanimous praise from the food critics. When cooking Rossini’s menu, Team Rong added Chinese bacon to the Western-style hunting soup, which is a big challenge for the chef who is accustomed to cooking Chinese food. With the master chef’s superb culinary skills, a combination of Chinese and Western cuisines, a blend of ancient and modern dishes awakened the taste buds of the food critics. They enjoyed these three “feasts” with their own styles, and carried out the performance of each team. Fair evaluation.

In this program, the choice of the three legendary banquets demonstrates the intentions of the program group. They hope that the food critics and the audience can enjoy the ultimate visual and taste experience brought by the food program, but also have a sense of the culture behind the food. Learn more. Among them, the Cai Hao selection team placed lively crayfish on the table, allowing the food critics to experience Dali’s madness. Da Dong Zhantuan started with the tea-ordering skills of the Song Dynasty, creating a simple and elegant sense of dining rituals for the food critics, allowing guests to immerse themselves in it. It is worth mentioning that all dishes of Da Dong Zhan Tuan are creatively packaged with Su Shi’s poems. Starting from the food itself, it presents and interprets Su Dongpo’s spiritual realm in an all-round way, and taps the charm and essence of Chinese culture. Under the explanation and interpretation of Team Rong, one after another impassioned melody complemented the elegant Rossini feast, and the audience’s taste buds, sensory and psychological needs were met. 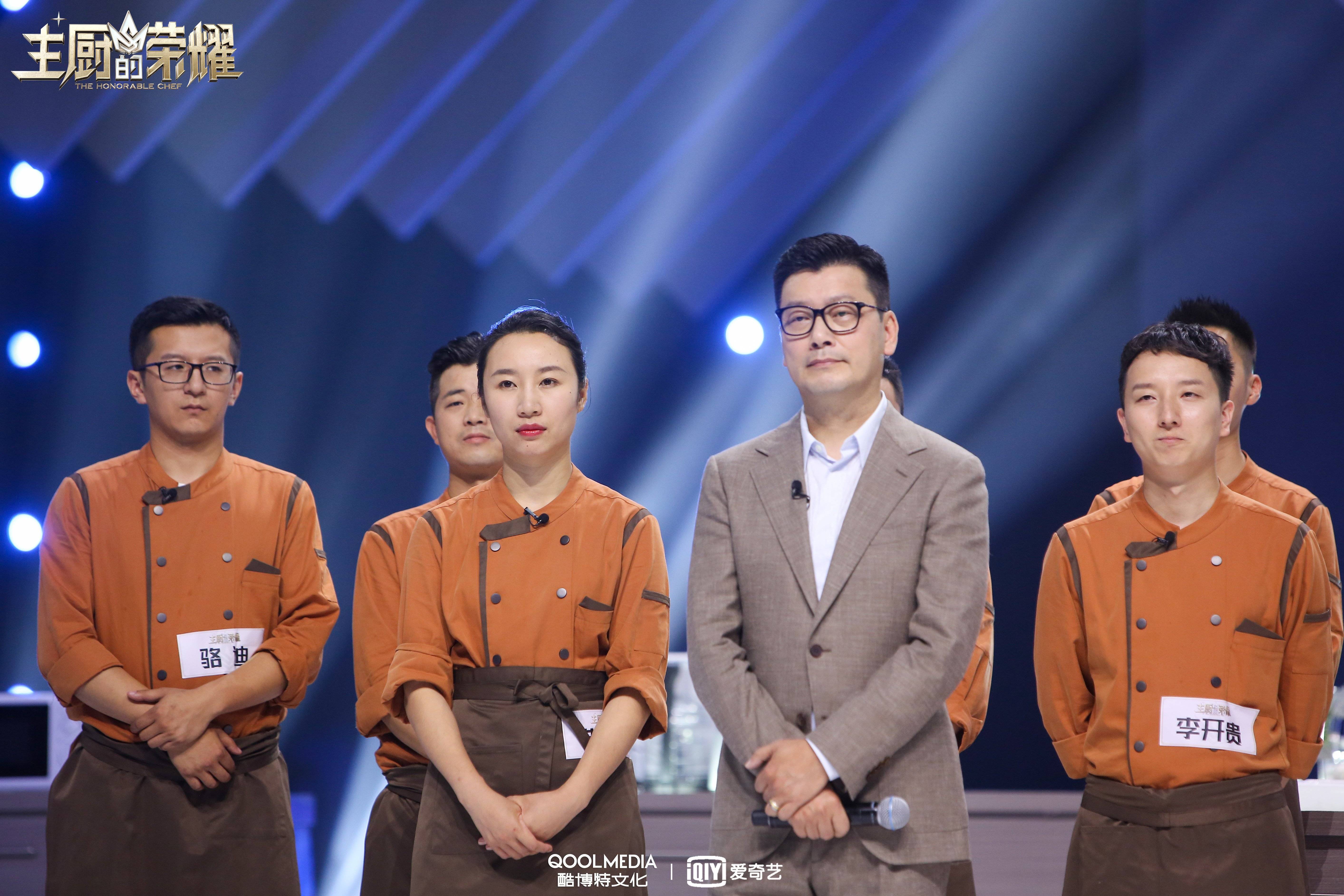 With the subtlety of the program and the professionalism in production, “The Glory of the Chef” has attracted the attention of a broad audience since it was aired, and has been well received and heatedly discussed. Compared with regular food shows, “Master Chef’s Glory” is based on the assessment of the chef’s cooking skills, and comprehensively assesses the players’ professional ability, creative ability, understanding ability, teamwork ability, etc., and passes the creative schedule setting. , Intense competition, variety of means and techniques, allowing the audience to learn professional knowledge and skills related to food in a pleasant atmosphere, to reverse the stereotype of the chef, and have a new understanding of this profession. 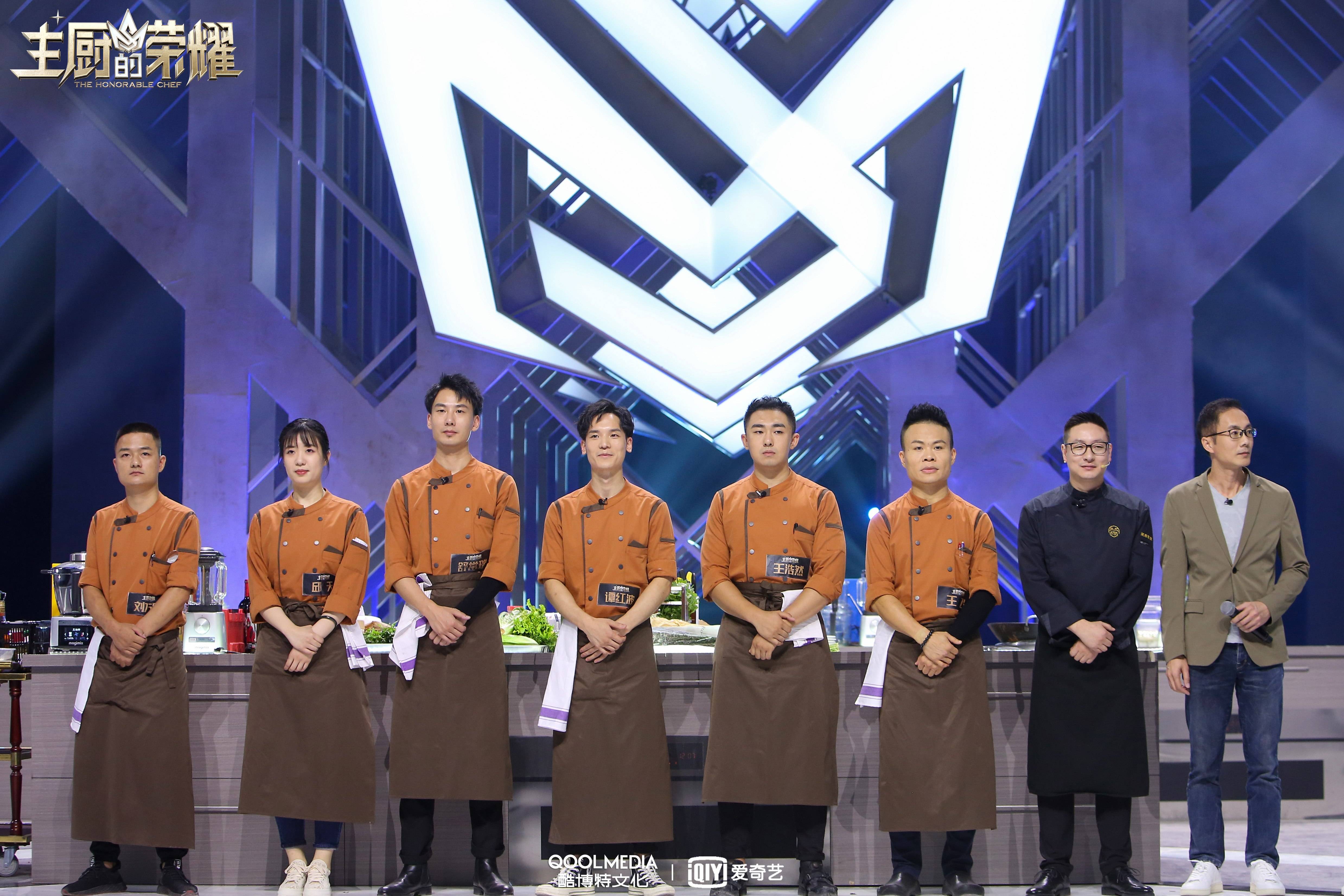 For more exciting content, please lock in “The Glory of the Chef” to be broadcasted at 12 o’clock next Wednesday, which will be broadcast exclusively on iQiyi, to show you more stories behind the food.Return to Sohu to see more

Textile waste, a pilot collection project from the...