The TV series “Red Years”, which was broadcast during the prime time period of CCTV, came to a successful conclusion last Saturday. The play tells the story of the struggle of building Panzhihua from scratch during the third-line construction period, showing the development of this steel city over half a century, and praising the three-line people’s “hard work, selfless dedication, unity and cooperation, and the courage to innovate”. Sublime spirit. Since its premiere on September 25, the show has repeatedly ranked first in prime time TV series ratings, with the highest single-day ratings reaching 1.6219%, and the highest real-time ratings exceeding 1.0018%; CSM national network real-time ratings, Huanwang TV real-time ratings Real-time ratings data such as ratings, Kuyun live broadcast attention, Maoyan TV and other real-time ratings have all reached the top for many times. Discussions on the content of the episodes on Weibo, Douban and other social media have also continued to rise, gaining the love of the audience. 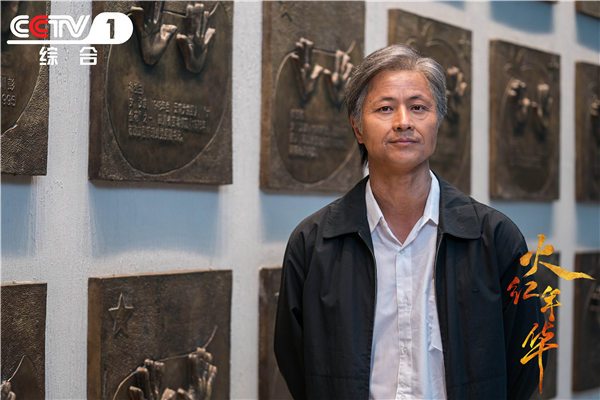 Epic narrative shows the rise and development of Panzhihua

Relive the great historical journey of “three-line construction” with realistic themes, and with a high degree of cultural self-confidence and cultural awareness, we continue to introduce masterpieces of Acura Party, Acura Motherland, Acura People, and Acura Heroes, which are the feelings and feelings of the creation of industrial themes in the new era. Take charge. “Red Years” dared to be the first, bringing together many leading film and television companies and professionals in Sichuan, condensing “Sichuan Power” unprecedented in history, and creating an industrial epic TV drama about the birth and development of Panzhihua, the city of steel.

See also  The Greeks and madness: genius or disease?

“Flaming Red Years” seeks to surpass and break through in artistic techniques, and to innovate in many aspects. It has become a rare work in the epic narrative of industrial dramas in recent years. The true portrayal of the historical background of the third line in the play has won the recognition of the audience. In the opening chapter, the difficulty of the construction of Southern Sichuan Iron and Steel has awakened the collective memories of the old third-line people. “Go wherever it is difficult.” The enthusiastic group of college students, technical school students, and worker masters turned into a force to overcome difficulties and created a Chinese miracle in a barren Nongnongping. The audience in front of the screen are all excited and proud of the large industries that have risen in the Panxi Rift Valley!

The conception of the drama is profound and lofty. It does not stop at telling the struggle history of “good guys are good at three lines”, but deeply penetrates into the development section of Southern Sichuan Iron and Steel, and completes an industrial narrative that resonates with the spirit of the times. The context of the reform, innovation, transformation and upgrading of the “109 Metallurgical” enterprise in the play is clear and true. The enterprising builders represented by Xia Fangzhou, Qin Xiaodan, and Wu Benqi had a fierce collision of views on how to lead 109 Yee out of the predicament, and the older generation of workers represented by Master Chen Guomin, the head of the “Four King Kong” , The spirit of “being brave to innovate and advancing with the times” is fully demonstrated. 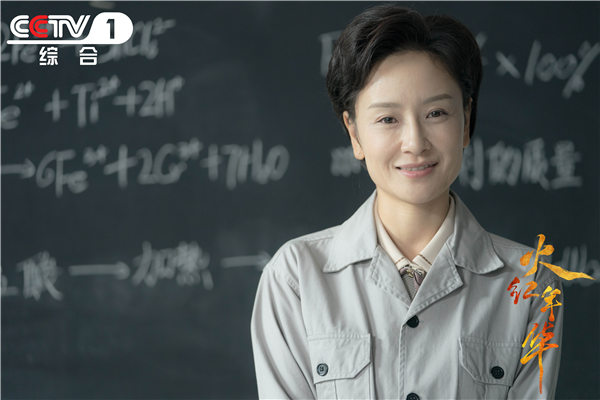 Told the story of China’s industry with both rigidity and softness. The iron and steel soul of the third-liner shocked the audience

After the “Flaming Years” was broadcast, it was supported and recognized by the third-line construction witnesses and their descendants. Everyone shared the joy of watching the drama with the whole family: “My father squatted on time every day and went to various groups to call friends and call friends together. Look”. At the same time, the drama has aroused the emotional resonance of the builders of the new era and won a large number of young audiences. Many young people were upset after watching the show, “Watching this show, they understand our country’s third-line construction, and understand that today’s happy life is hard to come by, and understand the heroic city of Panzhihua.” Everyone also expressed their intention to go to Panzhihua. Check in.

Although “Red Years” is a hardcore industrial drama, the emotional creation in the play is very delicate and touching. In the play, Xia Fangzhou and Qin Xiaodan, a pair of like-minded engineer couples, paid selflessly to “109 Ye”, the profound love they formed in the united struggle with Chen Guomin, Wu Benqi, etc., and their care for Fangwei, Haizi, Tong Bin and other descendants. Following, preaching and teaching by example, the audience feels cordial and moved. This sense of substitution, existence, and resonance firmly captures the audience’s hearts.

This time, “Red Years” used both rigid and soft techniques to tell the story of Chinese industry, creating a domestic industrial drama full of ingenuity and spiritual strength. Rarely is an industrial drama with such a grand narrative, spanning half a century, through “growth-type” characters, a panoramic view of how Chinese engineers have forged ahead in the third-line construction, and acted bravely, leading the company to a new era. . Through this play, we know how powerful Chinese engineers are, how the third-line spirit has been passed down between generations of builders, and what is the spirit of craftsmanship in a great country. After watching the plot, many netizens said with emotion: “The new era requires self-reliance and hard work. The third-line spirit still needs to be promoted. The ideal of an industrial power will always be hot!”

“Red Years” is a work that touches the hearts of the audience and conveys the ideals of a powerful country. It remembers the heroic years with vivid and vivid artistic creation. It is not only a magnificent industrial epic, but also a three-line youth hymn full of romanticism. . The new era needs such main theme works to lead contemporary young people to continue their struggle and achieve the glorious future of China’s industry.