Beijing News On December 8, the TV series “Shenyin” released a concept poster and announced that it will be starring Zhao Lusi and Wang Anyu. The accompanying post on the official Weibo said: “It’s Ah Yin, and it’s Feng Yin. Linglong’s heart is destined for this life. It’s Kuching, and it’s also Yuanqi. It’s as comfortable as it is, and it will never change.” 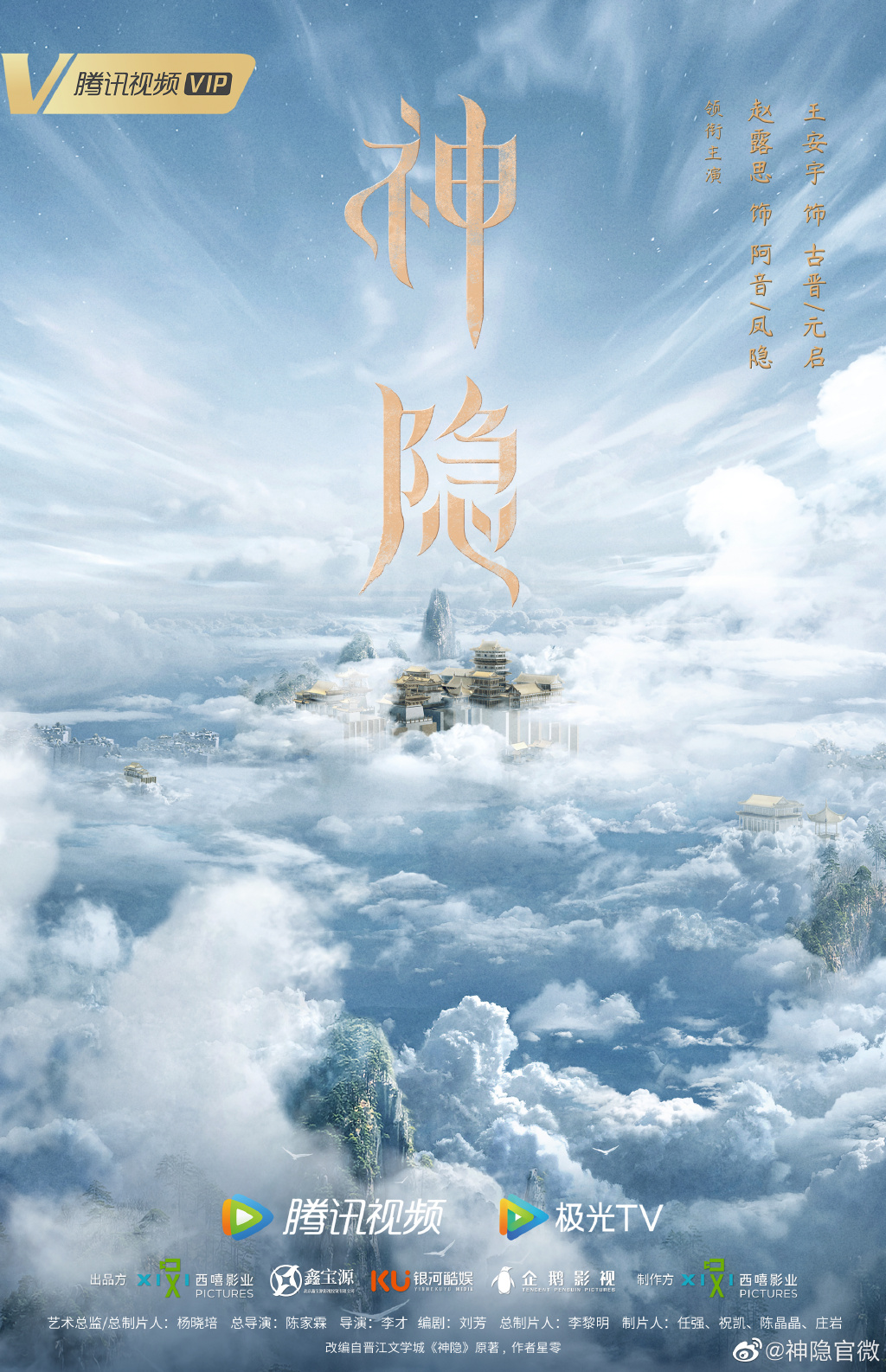 The picture comes from the official Weibo

It is reported that the play mainly tells the story of A Yin (played by Zhao Lusi), the water condensing beast, and Gu Jin (played by Wang Anyu), the son of the true god, who protect the peace of the world during their adventure journey of collecting Fengyin Xianyuan.