“The World of Two People” is getting better

On the evening of November 17, the TV series “The World of Two People” aired episodes 3 and 4 on Dragon TV. With the gradual unfolding of the plot content, the audience began to see the narrative tone of the play clearly. The play locates the story in the big city of Shanghai. The heroes and heroines actually belong to “foreigners”, how can they live in such a foreign country and turn the foreign country into their hometown? The background tone of this TV series should be the city of Shanghai, the sense of belonging and tolerance for contemporary youth.

Among the dramas that have been broadcast, the male lead played by Guo Jingfei and the female lead played by Wang Luodan have contributed to the warm side of human nature. In the play, Guo Jingfei plays a young man from a small northeast town who comes to Shanghai to realize his dream of making money. He started as a construction worker. At the construction site, an electrician was “falsely accused”, causing him to bear a lot of liability for medical expenses. At this moment, the plot does not use the way of creating the bridge of blood, but instead uses a kind of human warmth.

The actor clearly knew that he was framed, but seeing the victim’s family situation, his family and children all need the wounded man’s salary to support him. Therefore, the male protagonist decided to shoulder the responsibility, so as to make the family life of the worker better. This kind of human warmth is rare in other works. And in this big plot, the drama didn’t make the hero in debt entanglement ever since. On the contrary, the company quickly ascertained the truth and protected the workers.

In this big plot, the audience can see the mutual help between the workers, and even a spirit of mutual sacrifice. For actor Guo Jingfei, his performance can also convince the audience. This actor is indeed a capable player. For example, after all the problems were resolved, the worker took his family and apologized to the host in the hospital. In Guo Jingfei’s performance, the energy of the role was focused on the cute children, rather than listening to any apology. This kind of casual, free and easy way, on the contrary, warmed up the humanity of the character. Especially the scene where Guo Jingfei used his eyes to tease the child was really a magical touch. This is the role performance ability that a good actor has. 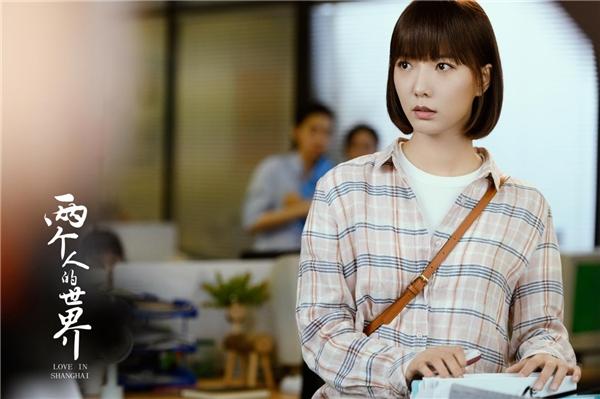 Let’s talk about Wang Luodan. Among the drama content that has been broadcast, the heroine played by Wang Luodan is obviously a victim in the workplace. However, when she saw that her colleagues were unable to pay their wages because they missed a list, the heroine did not stand by. On the contrary, she actively came up with her own plan to help the company gain more business opportunities. Especially when the heroine went to the hospital and other places to look for a case, although she was misunderstood, she finally gave everyone a satisfactory answer. This is also very important for the kindness and warmth of human nature.

See also  The film party flees with the blockbuster!This summer file closed at the box office of 7.38 billion yuan, more than 10 billion less than in 2019 | Daily Economic News

In this TV series, Wang Luodan’s performance is also worthy of praise. The actor performed the innocence and kindness in the role very well. Especially Wang Luodan’s own smile, obviously has become a kind of optimism in the character. This warm and welcoming way of performing has created a strong, self-reliant and self-reliant female image for the audience. Such an image can also become a spiritual model for young audiences to imitate in the process of fighting in big cities. We face life and problems in a kind way, and we can always solve them. 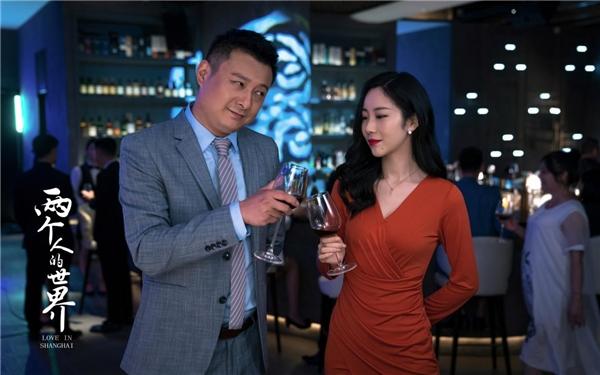 Struggling in a big city, you will always encounter this and that kind of dilemma. We are always in this dilemma. However, the work “The World of Two People” provides the audience with a model of good human nature and an optimistic way of working. It is undeniable that TV drama works have a powerful social demonstration role. The male protagonist played by Guo Jingfei and the female protagonist played by Wang Luodan, after the appearance of such a character, it will also cause everyone to follow suit. If so, our surroundings are more kind and optimistic. This is also the biggest warmth and value of the play.

Based on this, I am more willing to continue to follow this TV series. Not only do I want to see the heroes and heroines in the big cities, but also the difficulties in life, but also want to see how they use their humanity to be warm and positive. Optimistic, to resolve these dilemmas. This very realistic work achieves a good resonance with the emotions of the audience through the story of the characters.

Original title: “The World of Two People” is getting better, Guo Jingfei and Wang Luodan have precise acting skills and good human nature

Every remake is a test of cross-cultural translation

5G at the service of culture and tourism

“Satire and humor in ancient Egypt. The restored...

Gioele Dix in Novara to close the celebrations...

Protection of the rights of the disabled: 22...

In the Arena of the future where electric...