Jellyfish.com, July 1 (Reporter Li Bo correspondent Zheng Xin She Shiye) On June 29, the cinema film “Master” held a press conference at the Heshengxiang Hotel in Yantai, officially announcing the filming of the film in Yantai.

The reporter learned that the film “Master” was created by Huanding Cultural Industry Group, Yujing Film and Television Culture Media Co., Ltd., Yantai Doubao Culture Media Co., Ltd., and Oriental Wengu Technology Industry (Wuhan) Group Co., Ltd., and was created by Shandong Huanding Film Co., Ltd. The company acts as the producer. Peng Zhi is the director and the cast is strong. The film has received strong support from the Yantai Wushu Association. Yu Yongsheng, chairman of the association, congratulated the film on its launch in Yantai at a press conference, and highly recognized the film’s commitment to promoting traditional Chinese martial arts. 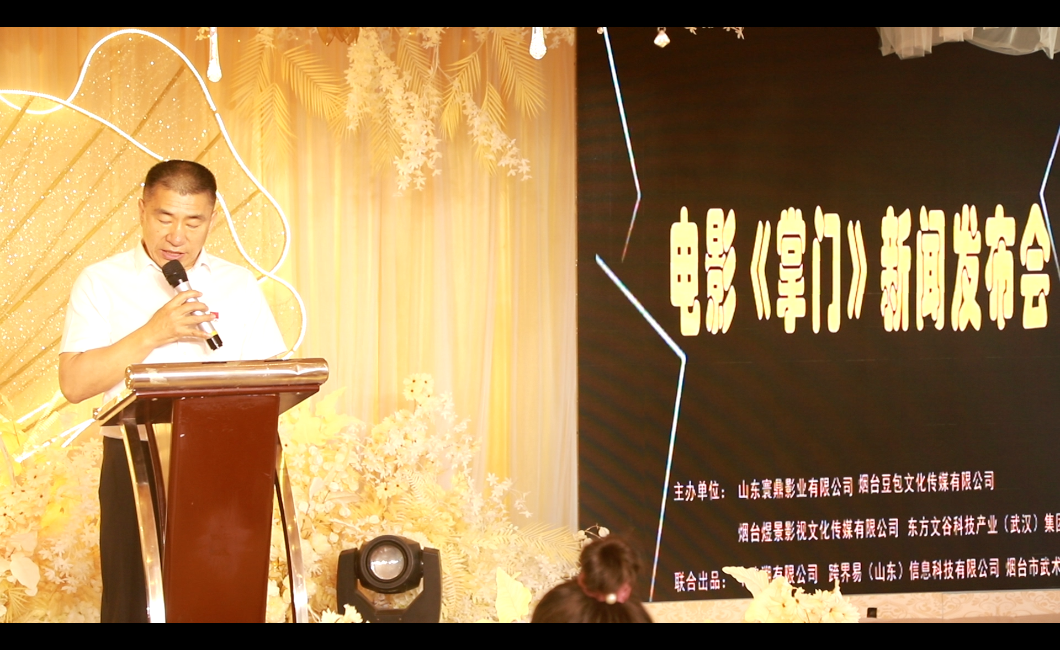 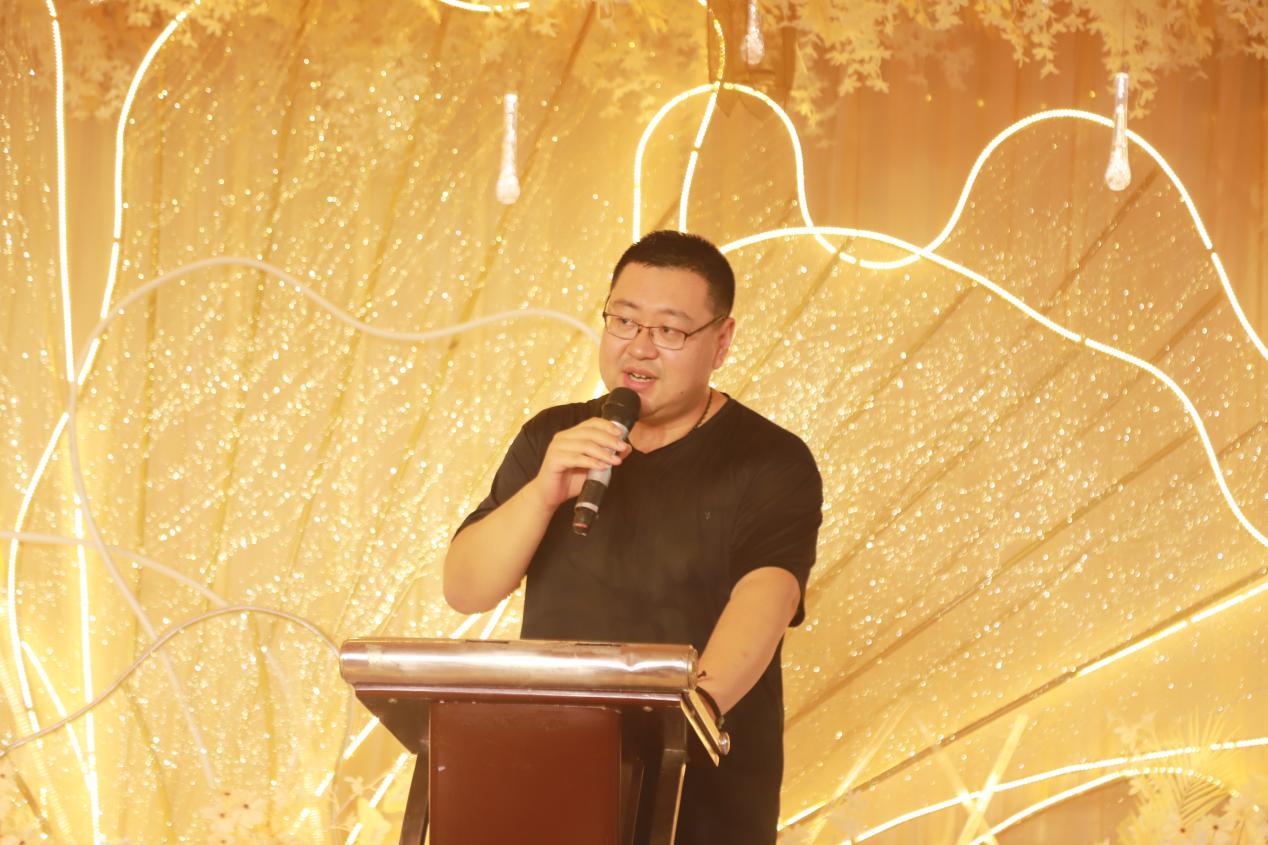 See also  Warning lights on the dashboard, can you recognize them when they come on? 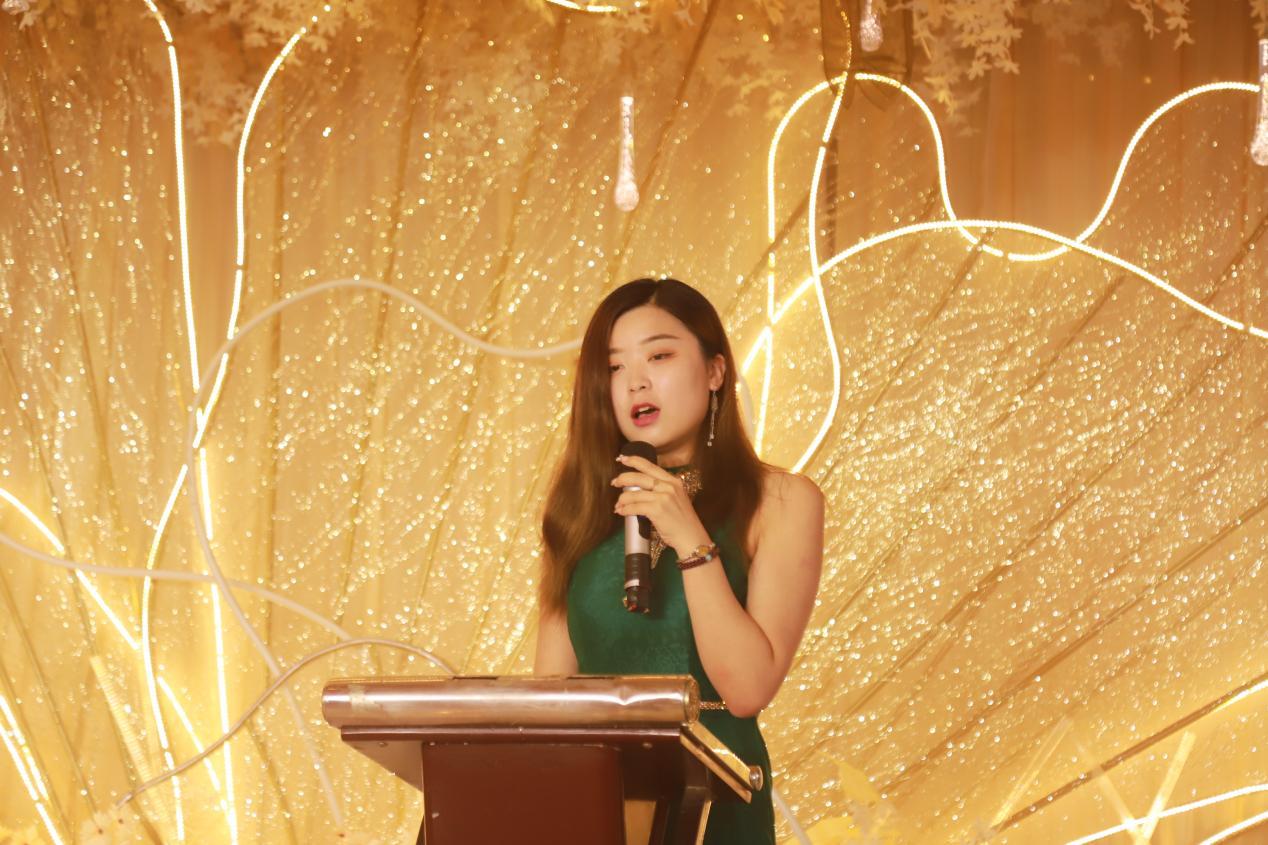 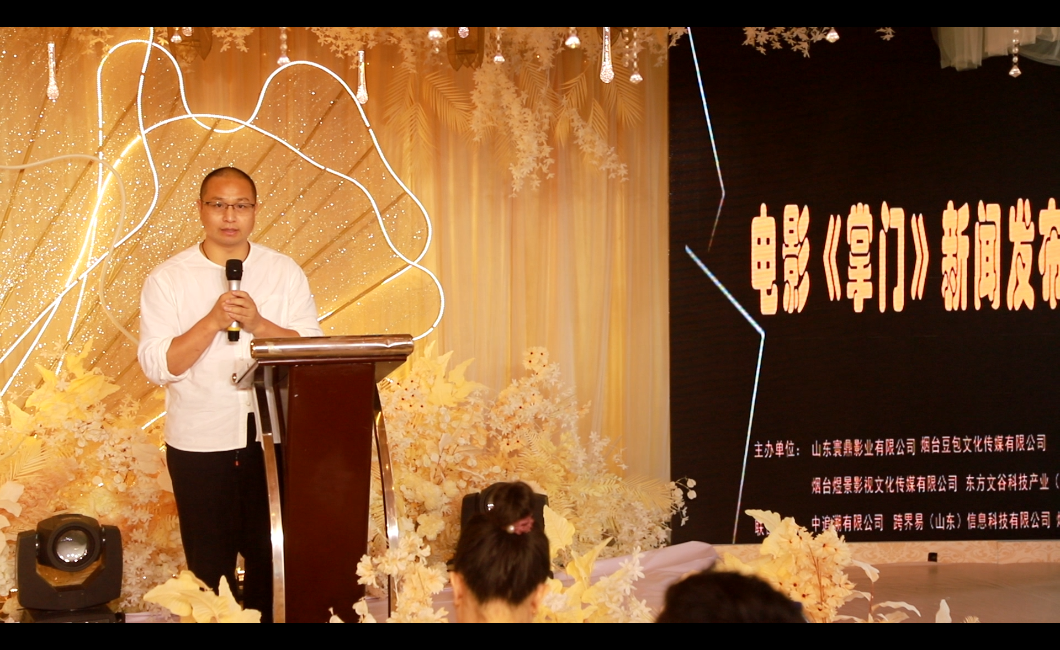 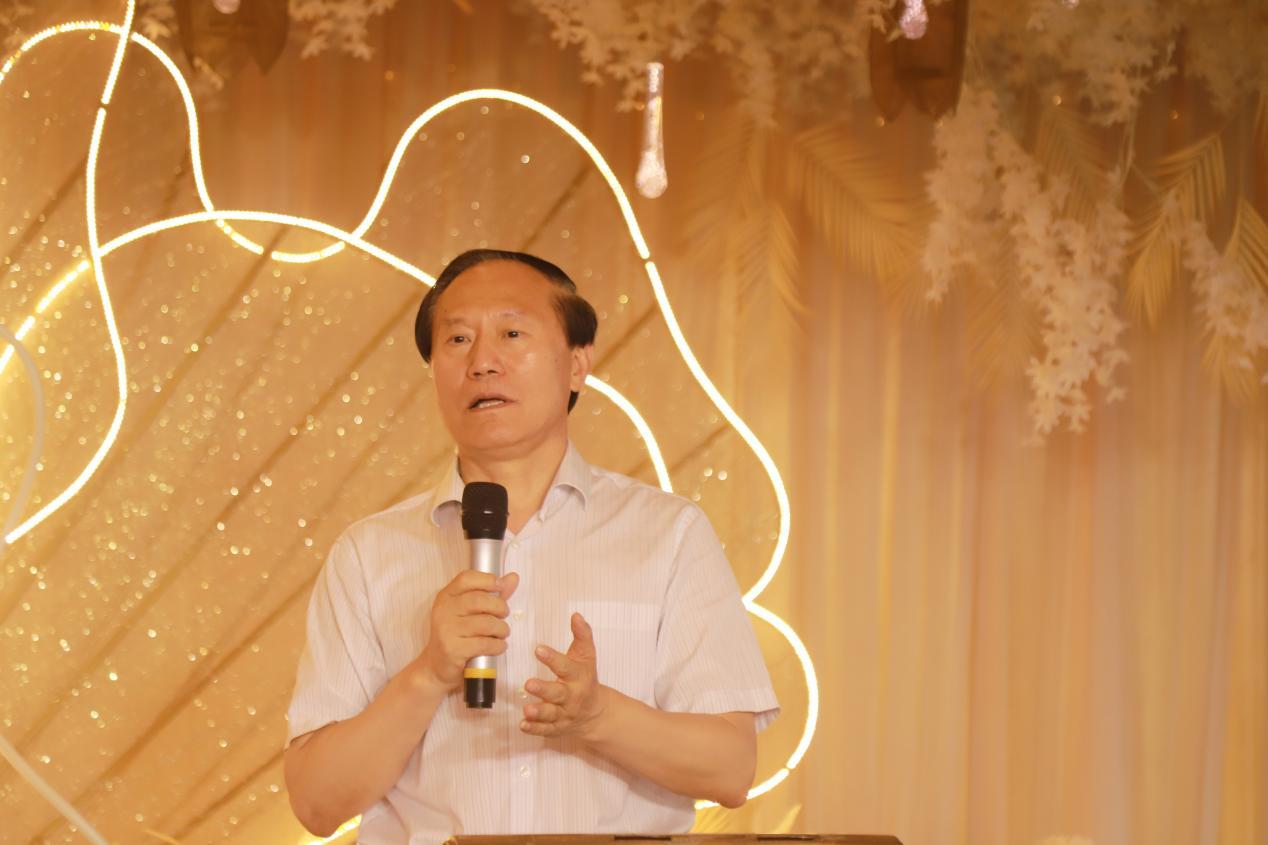 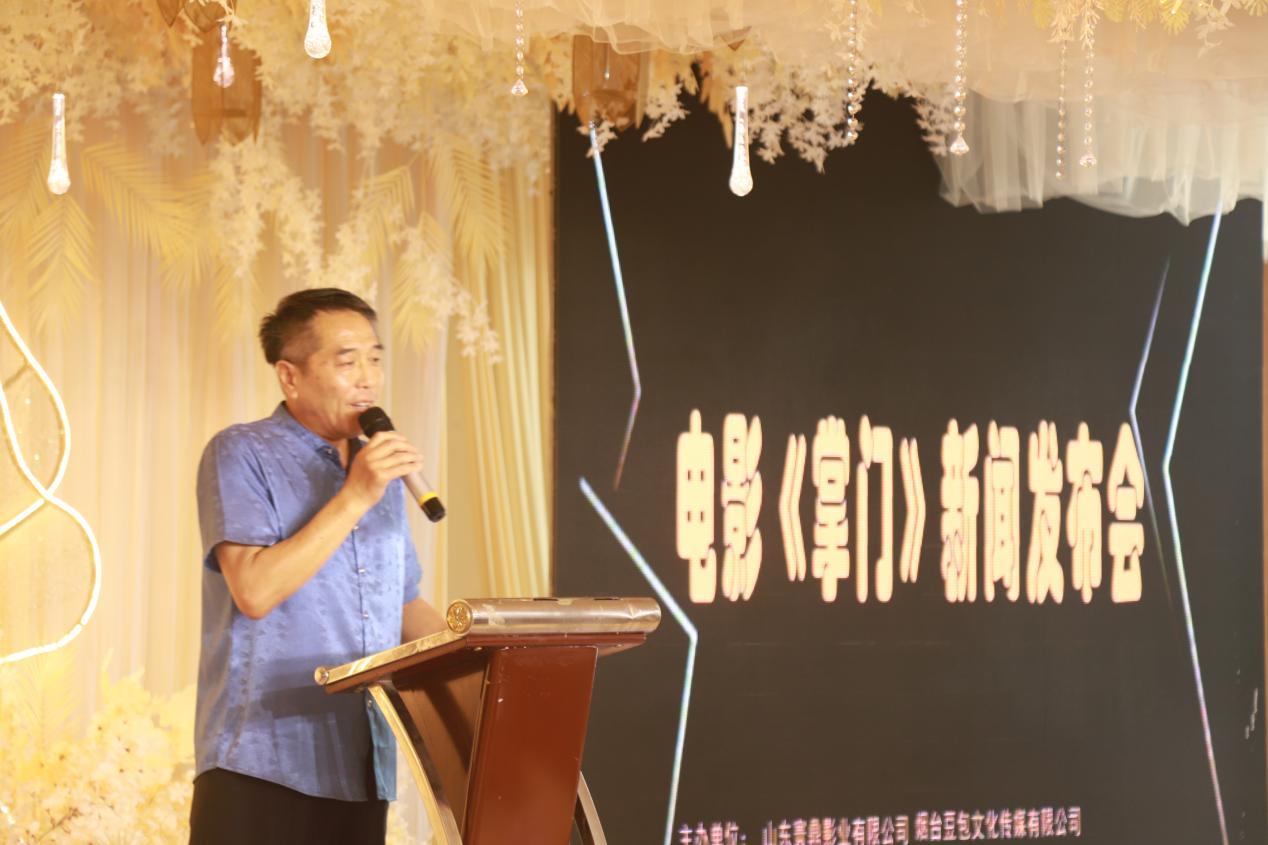