On June 12, the film “Punch, Mom” ​​was premiered at the Shanghai International Film Festival. Director Tang Xiaobai, starring Tian Hairong, and producer Zhou Qiang attended the premiere event. Nearly a thousand viewers were in high mood at the movie-watching scene, setting off a movie-watching craze. At the beginning of its release, this female inspirational film about family love and inspiration received great attention from the industry.

The film is a realistic female inspirational film that encompasses the affection of mother and child, the affection of sisters, and tears in laughter. It tells the story of Bai Yang (Tan Zhuo) as a young mother with stubborn personality and adherence to inner principles; she lost it on impulse several years ago Ownership, mother and child were separated, and the child was forced to be supported by her sister (Tian Hairong); until she met Shen Hao (Tian Yu), a man with a strange character and a heart-warming tongue, Bai Yang rekindled his fighting spirit with his help. Make up my mind to regain everything I lost. But the people waiting for Bai Yang in front of him completely exceeded her imagination.

What Bai Yang encountered was not only the physical hindrance of a truce for many years, but also the insidious obstruction of a powerful opponent. Fortunately, she also has a gentle sister, Bai Tong, who has always been a harbor for her family. She loves Bai Yang, but again and again she is crushed and gentle by her sister’s capricious absurdity. But the fetters of family affection still implicated her and Bai Yang. She regarded Bai Yang’s children as her own, and unreservedly devoted all her love to her selflessly. 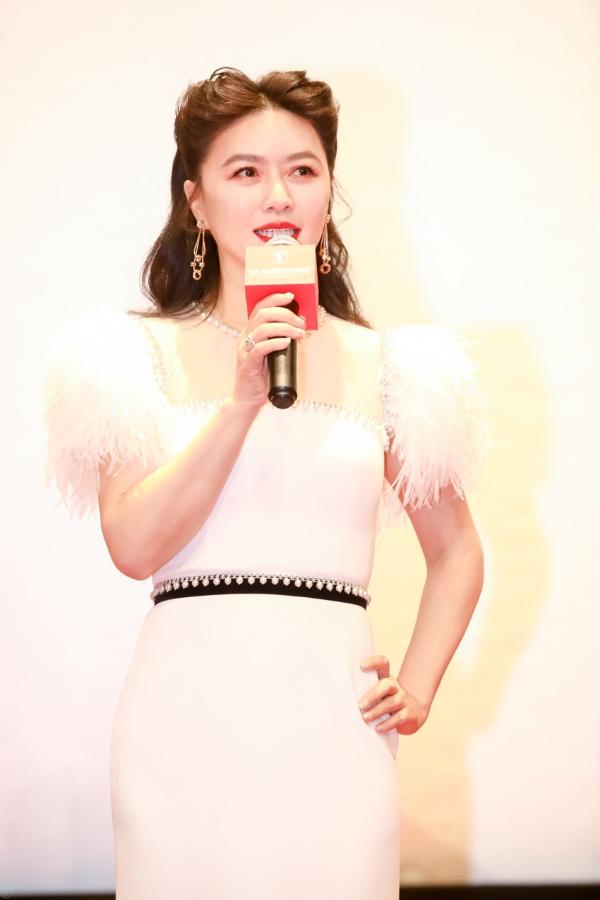 Tian Hairong’s deep love, perseverance and decent, leave a strong memory of watching movies. In the film, Tian Hairong perfectly interprets the fourfold identities of “mother”, “daughter”, “wife” and “sister” in women’s lives. Her steadfastness, independence, courage, and decency have highlighted the sincereness of the sisterhood. Love. Having successfully portrayed many well-known female roles, she vividly demonstrated her super acting skills in this movie, presenting a more unique and beautiful female image to the audience.

After the premiere, the main creative team took the stage to communicate with the audience about their feelings after watching the film. The audience raised their hands and asked questions, and the response was enthusiastic. Female independence has been a hot topic in recent years. “Punch, Mom” ​​vividly shows the diversity and uniqueness of women from a new perspective. “Putting a punch without regrets, and falling a punch is love.” After Tian Hairong answered the audience’s questions, the scene once again caused the female audience to cry and burst into warm applause. 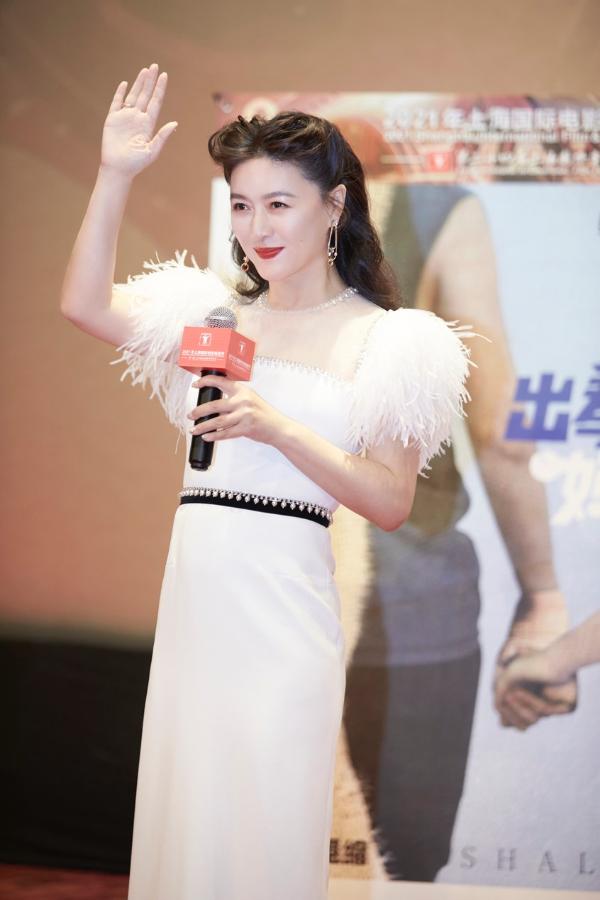 Bai Tong, played by the powerful acting actress Tian Hairong, is the most gentle existence in the film. Tian Hairong’s frowns and gestures in the movie show the real emotions and life quality of the characters. The courageous and gentle female image will emerge on the screen and will surely become another classic role she has portrayed. 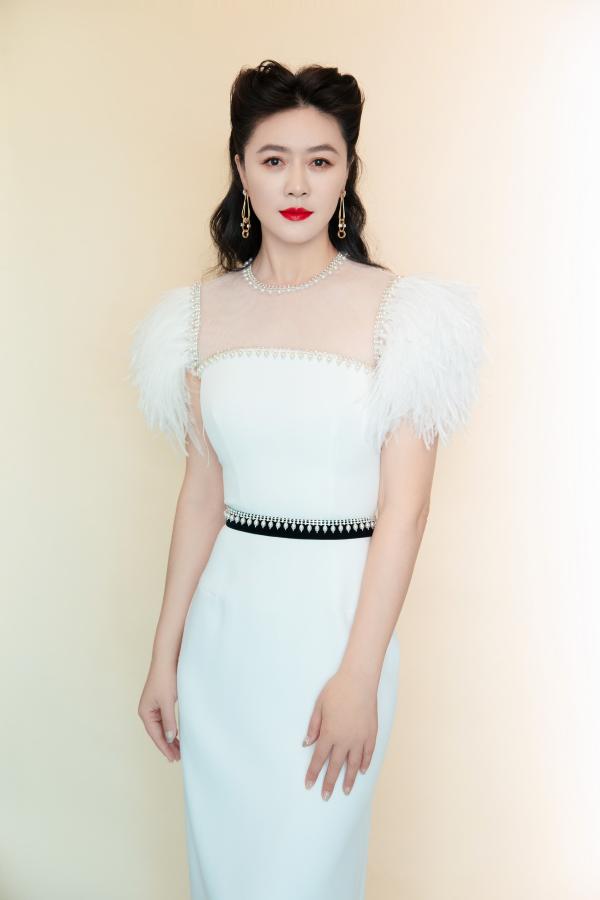 On the big screen, in the role and living conditions, she thinks, hopes, pursues, and acts exactly as the role is, and feels like the role, expresses her emotions, and looks directly at beauty and gentleness. Look at fate and the distance, look directly at the unique female power. What we need is such an inspirational film with a unique female perspective. The role of Bai Tong has subverted the traditional female image on the screen, and is a flower of fortitude that blooms in the sluggish climate!

It is reported that at the 12th Macau International Film Festival in 2020, Tian Hairong won the “Golden Lotus Award Best Supporting Actress” for the role of Bai Tong. This is also the first time he won since the release of the movie “Punch, Mom”. An award is a direct affirmation of Tian Hairong’s performing arts and artistic accomplishments.