Torinodanza opens with the mysterious creatures of Jalet

Will the afterlife be like this? Swamps and steaming hovels, where indefinable materials (actually potato starch) simmer eternally, then imprisoning them in their scrolls and drowning those who approach? Or are we in an astral dimension, even before the birth of the universe, when the primordial forms of life assembled in cellular marriage to develop new organisms? In Vessel, the refined opening of Torinodanza 2022 at Fonderie Limone, the author Damien Jalet remains elusive, citing only the fact that his inspiration, now a few years ago, came from his meeting with the Japanese visual artist Kohei Nawa.

From here we understand the carefully essential staging, dropped into the darkness between an iridescent nature – water, living magma – and hyperuranic sounds, a physical translation of that impermanence so loved in the East: in the center a whitish crater in action , around headless creatures (and it will be like this throughout the show thanks to careful positions of the arms and extreme bending of the backs), born from skilful wrapping of arms and legs, torsion torsions and shoulder flexions. Slowly these physical masses stretch to find new shapes in space: the knots dissolve and then reaffirm themselves in different combinations that highlight the muscular tension, the anatomical details of the backs and limbs. 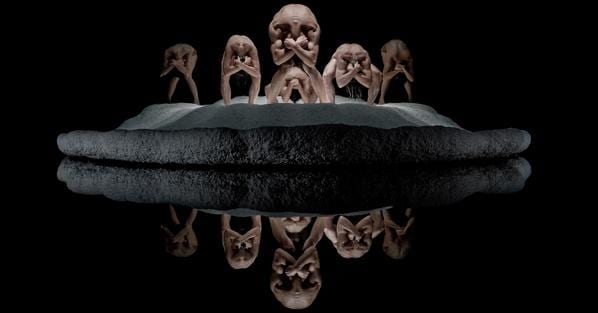 From an exquisitely choreographic point of view, Jalet’s work descends from the historic American masters of sound and vision pieces – Alwin Nikolais above all and then his pop followers, Momix – but the declared intent by the new author is more sophisticated: to relate the energy dynamics of dance to the static energy of sculpture. And then those physical masses, which together are detailed and at the same time incomplete, make us think of Michelangelo’s Prisons, who after all, as Vasari said: “He tried to make the figure emerge from the stone as if it were seen emerging from a body of water “. 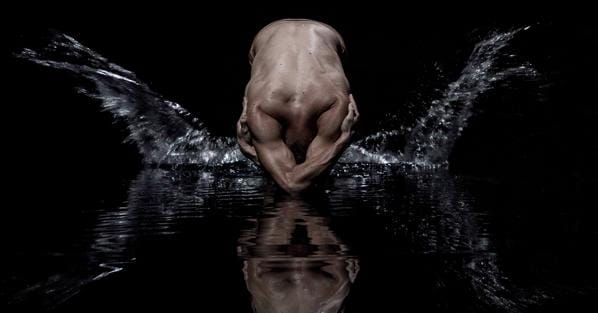 Whatever the rationale of the play, in fact Vessel can be placed in that current, now very flourishing, of imaginative and evocative physical theater that has very different roots from the Bauschian Tanztheater, but in fact is slowly replacing it, making aestheticism take over from expressionism, the illusion comique to poetic realism. About Bausch: Damien Jalet choreographed Suspiria’s dances in the Guadagnino remake with Pina clone Tilda Swinton. It is the destiny of this generation of authors, moreover, to confront in one way or another with the shadow of the greats.

See also  “Anna.” The world is not saved by boys

Accenture between the metaverse and the mobility revolution