Tu Yisai, the son of Tumen, as well as directors Jia Zhangke, Li Shaohong, Kang Honglei, Mai Lisi, actor Alia and many other Tumen friends came to the scene to cherish the memory of the filmmaker.

“During Pingyao, Tu Men and “The Way of Heaven is Unforgivable” were enthusiastically loved by the audience. He was a senior actor and joked that he was a young director,” recalled Jia Zhangke. 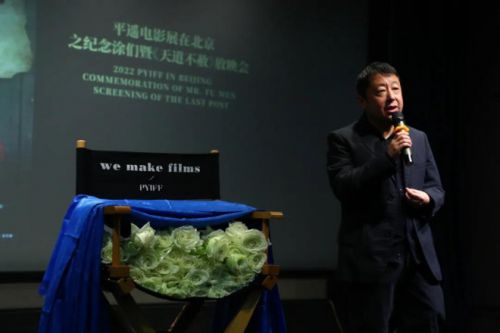 On December 12, 2021, actor and director Tu unfortunately passed away due to illness.

At the event, Tu’s son Tu Yisai recalled the last days after his father was diagnosed: “My father is a very warm man. He has always been optimistic and actively cooperating with treatment. We did not waste time in negative emotions,” he said. “In the last ten days or so when he returned to his hometown in Inner Mongolia, his relatives were by his side, and the last days were very happy. He was open-minded, light-hearted, and process-oriented. I hope that those who love him and care about him can use his spirit. Miss him.” 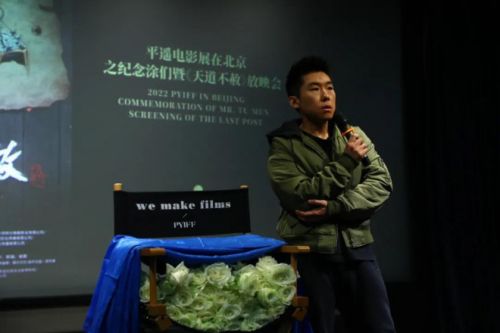 The action film “The Way of Heaven is Unforgivable” is the last directorial work of Tu Men during his lifetime. The film is adapted from real history and expresses the themes of loyalty and betrayal.