Home Entertainment What are Some of the Technologies that changed the Cinema Industry?
Entertainment

What are Some of the Technologies that changed the Cinema Industry? 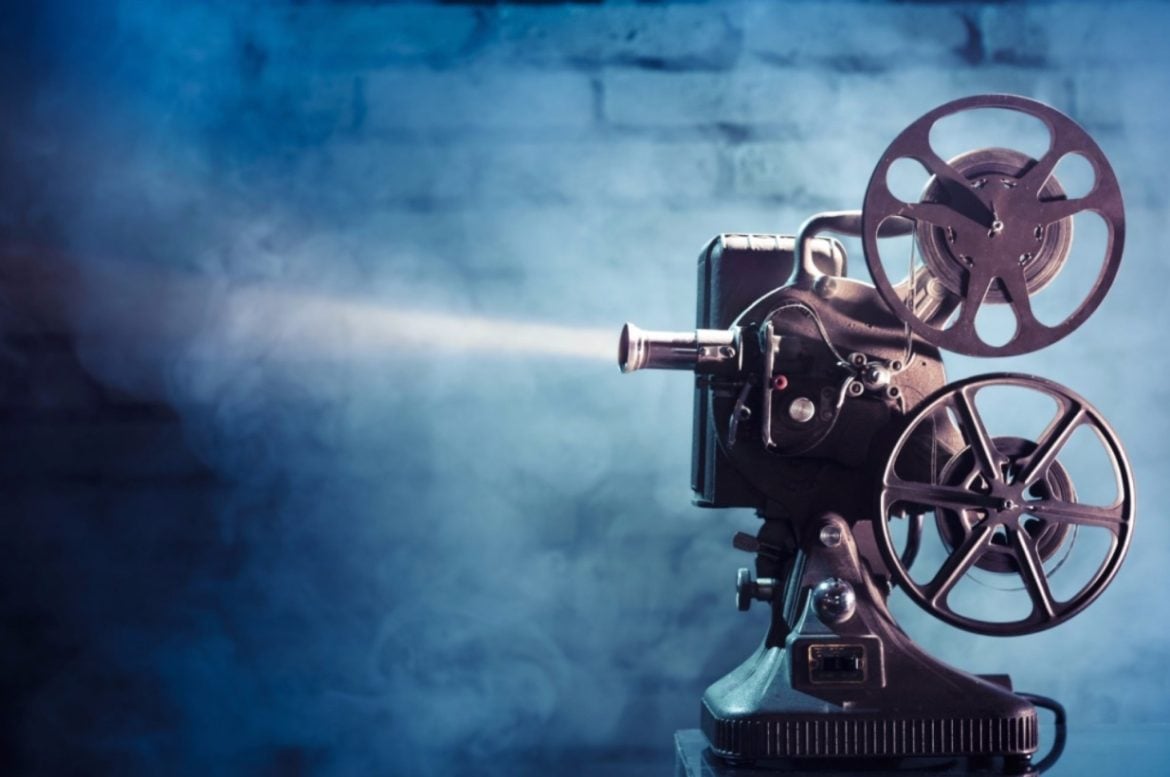 The cinema industry has come a long way, since the invention of the Lumière brothers. That is greatly due to the advancement of technology. It is particularly true today, as it has been speeding up constantly. Although we may not always notice it, the quality of films has raised greatly, over the last few years. Here are a few of the new technologies helping to produce such beauty.

Timelapse have been a part of cinema for a while now. However, to create such an effect, before, directors and cinematographers had to use normal cameras, which was not especially adapted for it. Nowadays, they use one of the best camera timelapse available on the market, to create the sense of time passing by rapidly. The quality of the image is very high, since they are shooting in 4K, but they can be used in a variety of ways, making them much more versatile than a regular camera could have been, in order to complete such work.

From Film to Digital

There is no doubt that the biggest change to happen in the cinema industry, was when it went from using film to shooting digital. What most people don’t know, is that film is extremely expensive. When you watch movies about making films, you see the director shout “Cut” and “Let’s do this scene one more time.” But in truth, every time a director did so, before the arrival of digital, it was more money spent, as film was burnt in the process. Nowadays, no matter how many times the director decides to reshoot a scene, the material cost won’t change. That is because they are using digital cameras, and they can basically stock as many images as they want, as long as they have the drives to load them. But these drives can then be reused, later on, once the images on them are downloaded by post-production, as they start the editing process.

There are so many genres of movies that benefited from the arrival of CGI and VFX, in the cinema industry. Before, to create special effects, you had to come up with high ingenuity plans, in order for the result, on camera, to look as real (or unreal) as possible. But when the physicality of special effects was let go, at the profit of creating them digitally, a whole new world opened-up. Avatar was one of the films that benefited the most from the technology, when they started using it. Today, entire scenes are created in-studio, without having to shoot anything, if not for the actor playing his role, in front of a green background.

The motion capture technology goes a step farther in that direction. It enables movie creators to bring to life characters that don’t exist, such as the Golem, inside The Lord of the Rings. It is used to animate digital models, through computer software. It lets the director’s mind go completely wild, by entering into a realm where everything is possible. There is no doubt that it revolutionized the cinema industry and that it keeps doing so, with every new action, thriller or horror movie, coming out.