Home Entertainment With more than 20 new films released in the summer, who will be the dark horse at the box office?丨Cultural Watch_Film_Jurassic_Film
Entertainment

With more than 20 new films released in the summer, who will be the dark horse at the box office?丨Cultural Watch_Film_Jurassic_Film

Original title: Who will be the dark horse at the box office with more than 20 new films released in the summer?丨Cultural observation

This year’s summer season, with the gradual return of the top ticket warehouses, the film market gradually sees hope of recovery. According to Maoyan Professional Edition data, on June 21, the total number of operating theaters nationwide was 9,697, a decrease of 170 from the previous day. The operating rate of theaters was 80.01%, the box office was 30.734 million, and the total number of tickets issued nationwide was 877,000, a recovery to 74% in the same period last year. (Data as of 12:00 on June 22)

Up to now, “Jurassic World 3″ has performed well, with the total box office exceeding 659 million yuan, becoming the box office champion of imported films in 2022. Among the films that have been scheduled for the summer, most of the films with high attention, such as “Major Events in Life”, “Mozart in Outer Space”, and “You Are My Spring”, are tender feature films. Who will be the dark horse at the summer box office?

▲ Poster of the movie “Mozart in Outer Space”

The importance of summer vacation to the film market is self-evident. The bonus of more than two months of student holidays is a good guarantee for driving the box office.

This summer, “Jurassic World 3″ performed well, and the total box office has exceeded 659 million yuan, which is off to a good start. Although the film currently only has a score of 6.3 points on the Douban score, it does not affect its box office popularity. The industry predicts that the box office of “Jurassic World 3″ will exceed 800 million yuan. According to industry analysts, the release of “Jurassic World 3″ has a certain stimulating effect on the film market, and has injected vitality into the market again. The market is not short of audiences, but short of blockbusters. Only more good content supply can make the market truly alive. 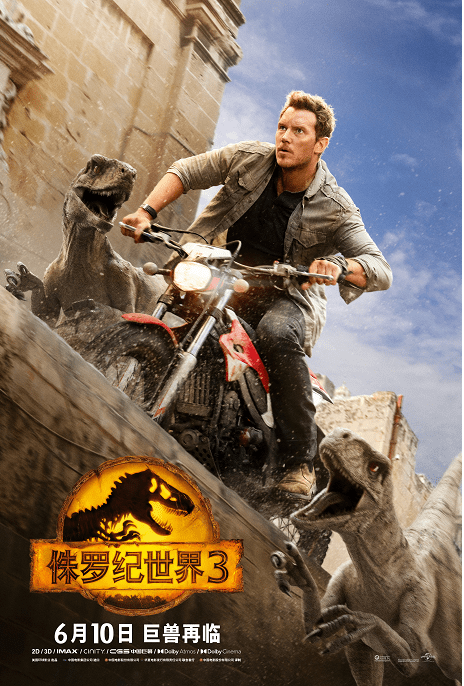 Will “Life Events” become the next hit?

The commercial attributes of this summer’s file are returning, and multi-element genre films will replace the main theme films as the protagonists. According to incomplete statistics, there are still more than 20 new films lined up for this summer, with diverse themes. Among them, there are many highly anticipated works such as “Life Events”, “Mozart in Outer Space”, and “You Are My Spring”. The cover news organizes the data of the number of people who want to watch the movies to be released this summer. The five films are “Life Events”, “Mozart in Outer Space”, “You Are My Spring”, “Meet You” and “Detective War”. Among them, “Life Events” wants to see 391,000.

“Life Matters” is a rare funeral-themed film. The core and style of the film is quite the temperament of the Japanese classic film “The Undertaker.” Good reputation and box office. At present, the film and pre-sale box office have exceeded 20 million. Whether the film can become a dark horse in the summer season is exciting.

See also  Juve, Milinkovic-Savic man goal: because it is the goal. The competition 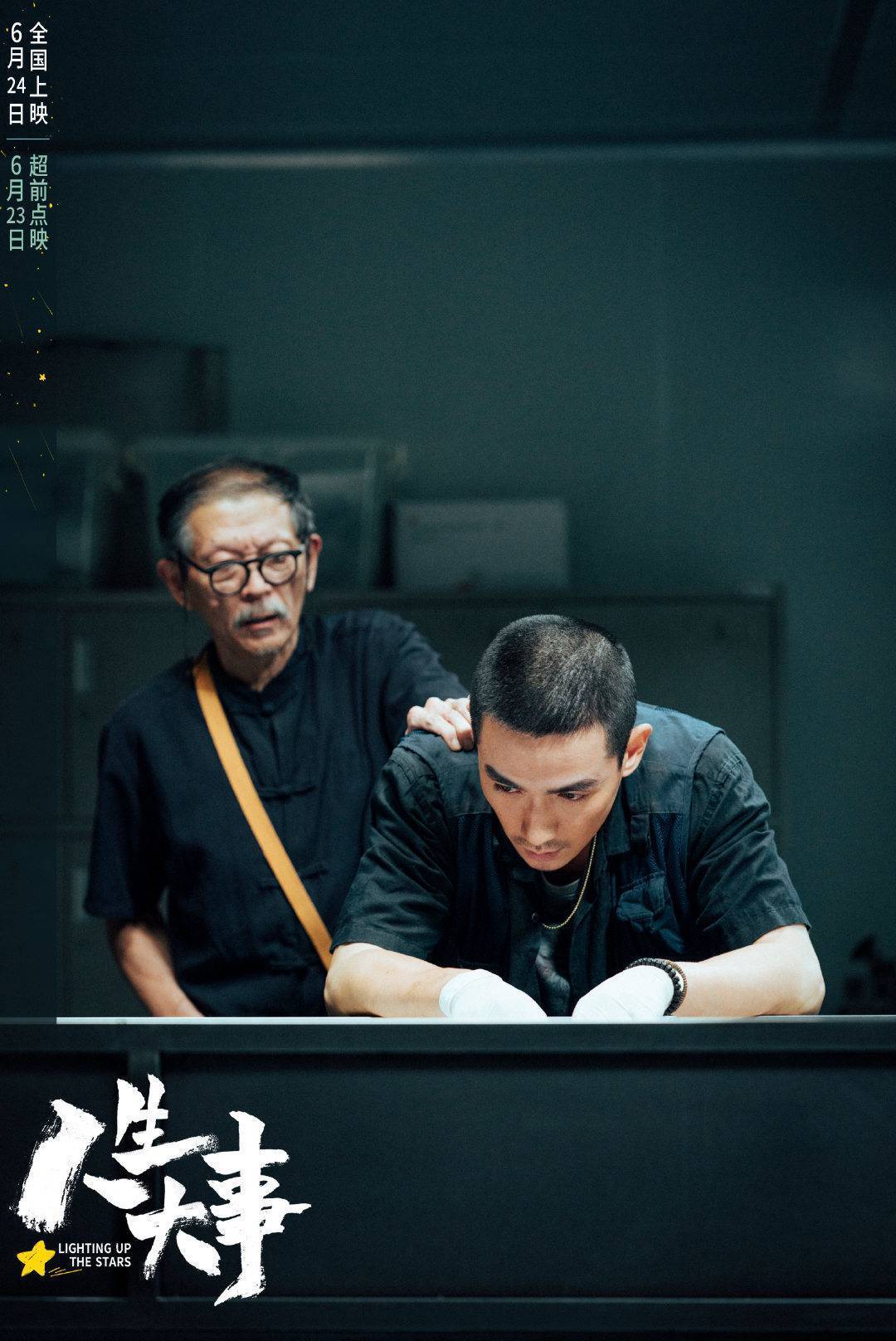 ▲ Poster of the movie “Life Events”

However, it is necessary to face up to the fact that in this year’s summer movies, among the more popular works, the amount of head content is not large. Action movies and special effects blockbusters are the genres that are lacking this summer. However, there may be more head and medium-sized videos airborne in the future. There are still many movies to be determined in 2022, such as “Super Family”, “Flame on the Plain”, “Lonely Walking on the Moon”, “Hello, Brother”, “The Cloister Pavilion” and many other movies. above 100,000.

In any case, “Jurassic World 3″ has made a good start for the summer season. Whether the momentum of this year’s summer season can be maintained depends on the subsequent release of films and whether there will be more popular films to ignite the enthusiasm of the audience. . 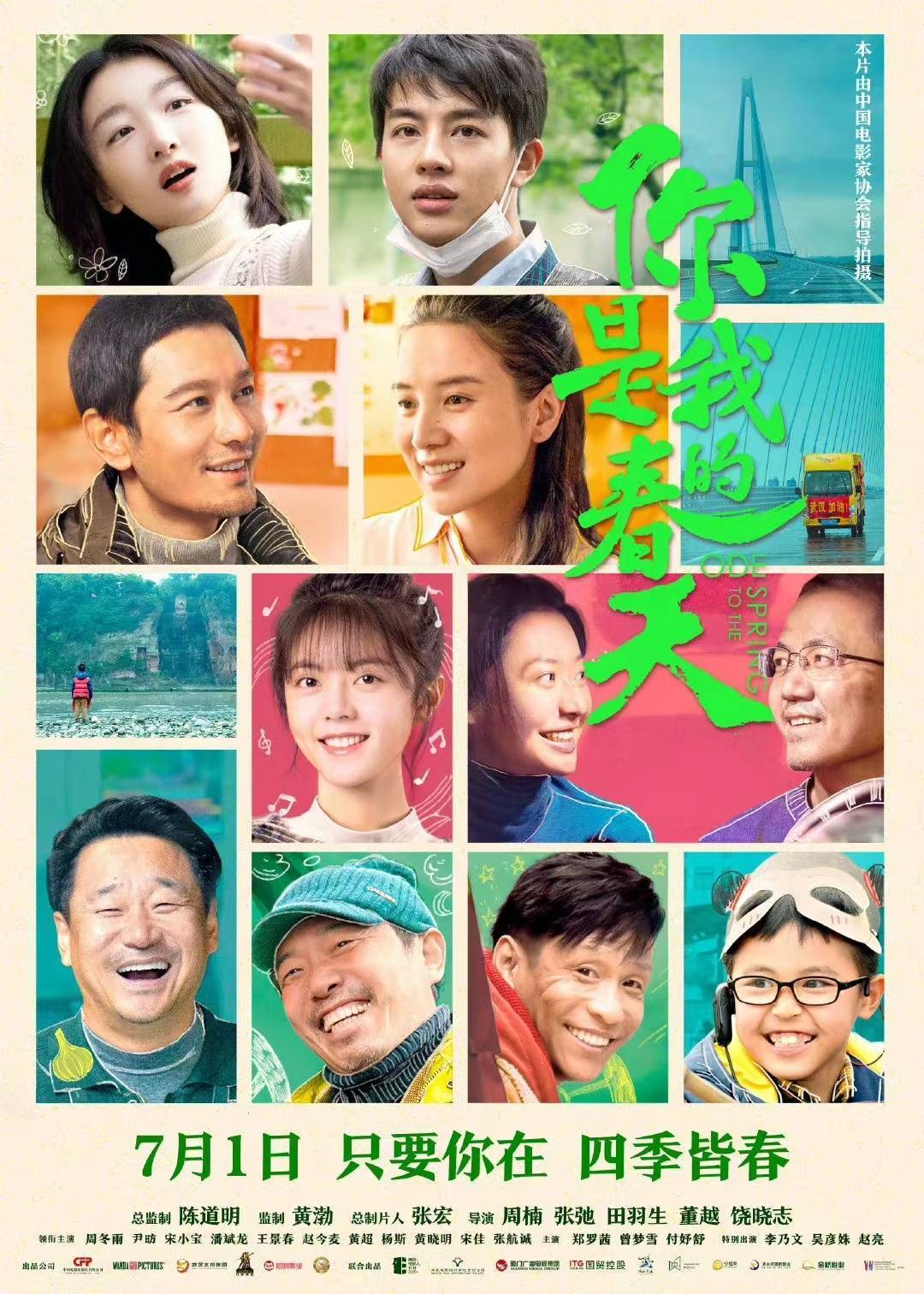 ▲ Poster of the movie “You Are My Spring”Return to Sohu, see more

Zelensky, ‘unique and historical moment, future Ukraine in the EU’

The 14th BRICS Leaders’ Meeting was held under the chairmanship of Xi Jinping, and he delivered an important speech, emphasizing the establishment of a more comprehensive, close, pragmatic and inclusive high-quality partnership to open a new journey of BRICS cooperation – Xinhua English.news.cn

For L’Oréal, research passes through sustainability and new...