Home Entertainment With only 9 days left, there is still no blockbuster official announcement to set the National Day file and other “airborne”? _China_Film_Film
Entertainment

With only 9 days left, there is still no blockbuster official announcement to set the National Day file and other “airborne”? _China_Film_Film

Original title: There are only 9 days left, and there is still no blockbuster official announcement to set the National Day file and other “airborne”?

There are still 9 days left before the National Day file. At present, only three cartoons have been finalized, and no heavyweight film has yet been finalized. This year’s National Day file looks a bit “mysterious”. However, judging from the successive announcements and materials released by “King of the Sky”, “Returning Miles”, “Deep Sea”, “China Ping Pong” and “No Name”, it is obvious that they are interested in the release of the National Day file. This year’s film market is full of variables, and perhaps until the last moment, the situation in the film market is undecided.

“The King of the Sky” poster

National Day has always been the most important movie time of the year. In the National Day file in 2021, there will be 8 films including “Changjin Lake” and “My Father and I”, which will be released together, covering war, drama, comedy, animation and other themes. Statistics from the State Film Administration show that the National Day box office in 2021 will reach 4.385 billion yuan. What is very unusual this year is that there are still 9 days before the National Day holiday, but there is no official announcement of a blockbuster movie. According to Tao Piao Piao, Maoyan and other platforms, as of September 21, only three films focusing on the children’s market, “I Am Tyrannosaurus Rex”, “New Cinderella 2” and “The Little Mermaid: The Legend of the Sea Monster”, were announced to be released in October. Released on the 1st. In terms of the number of people who “want to watch” for the three films, the maximum number for a single film does not exceed 70,000.

Is this year’s National Day file really “quiet” like this? The cover news reporter found that starting in September, several films such as “Homecoming”, “Deep Sea”, “China Ping Pong”, “The King of the Sky”, “No Name”, and “Iron Will” began to release new materials, and they are gearing up and ready to go, only to be announced Set date. However, recently, the official Weibo accounts of “No Name”, “China Ping Pong” and “Deep Sea” have stopped their announcements, and official Weibo such as “Ordinary Heroes” have begun to join. 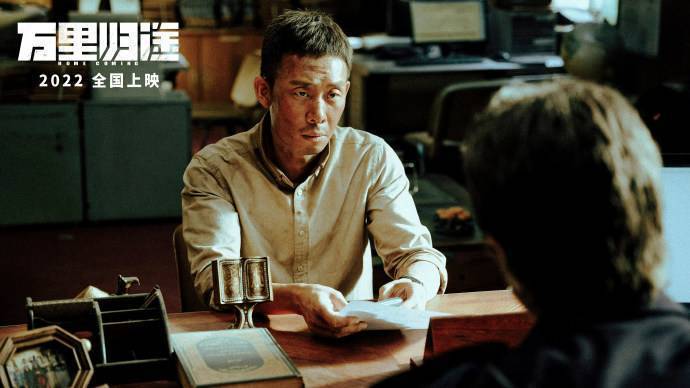 “Homecoming” has frequently released trailers and posters with different themes recently. Directed by Rao Xiaozhi, produced by Guo Fan and Wang Hongwei, starring Zhang Yi, Wang Junkai, and Yin Tao, the film is based on real events and reveals the behind-the-scenes story of the evacuation of Chinese diplomats for the first time. In the trailer released a few days ago, the evacuation crises continued one after another, the war scenes were truly reproduced, and the tension was about to emerge.

Director Liu Xiaoshi, starring Wang Yibo and Hu Jun, “The King of the Sky” focuses on the test pilots of the Air Force in the new era of our country, and reveals the arduous process of the birth of the new fighter. The film truly and professionally presents the spirit of contemporary test pilots, and the audience will witness the rise and development of the aviation industry of the motherland on the big screen. Judging from the current hot topics of movies on major social platforms, the film is also expected by many netizens.

“No Name” is the last work of Bona Pictures’ newly created “China Victory Trilogy” after “Chinese Doctor” and “Changjin Lake”. The film focuses on the turbulent hidden front, telling the story of underground workers who risked their lives to send intelligence and defend the motherland with their lives and blood during the Anti-Japanese War.

The film “China Ping Pong” has recently released a preview and poster. The film is adapted from a true story. Deng Chao, Sun Li, Xu Weizhou and others will interpret the ups and downs of Chinese men’s table tennis in the early 1990s.

In the current special market environment, it is not uncommon for airborne to be fixed. I also hope that the National Day file format can be finalized as soon as possible, and I look forward to the release of high-quality films, which will bring more choices to the audience and bring new hope to the theater. 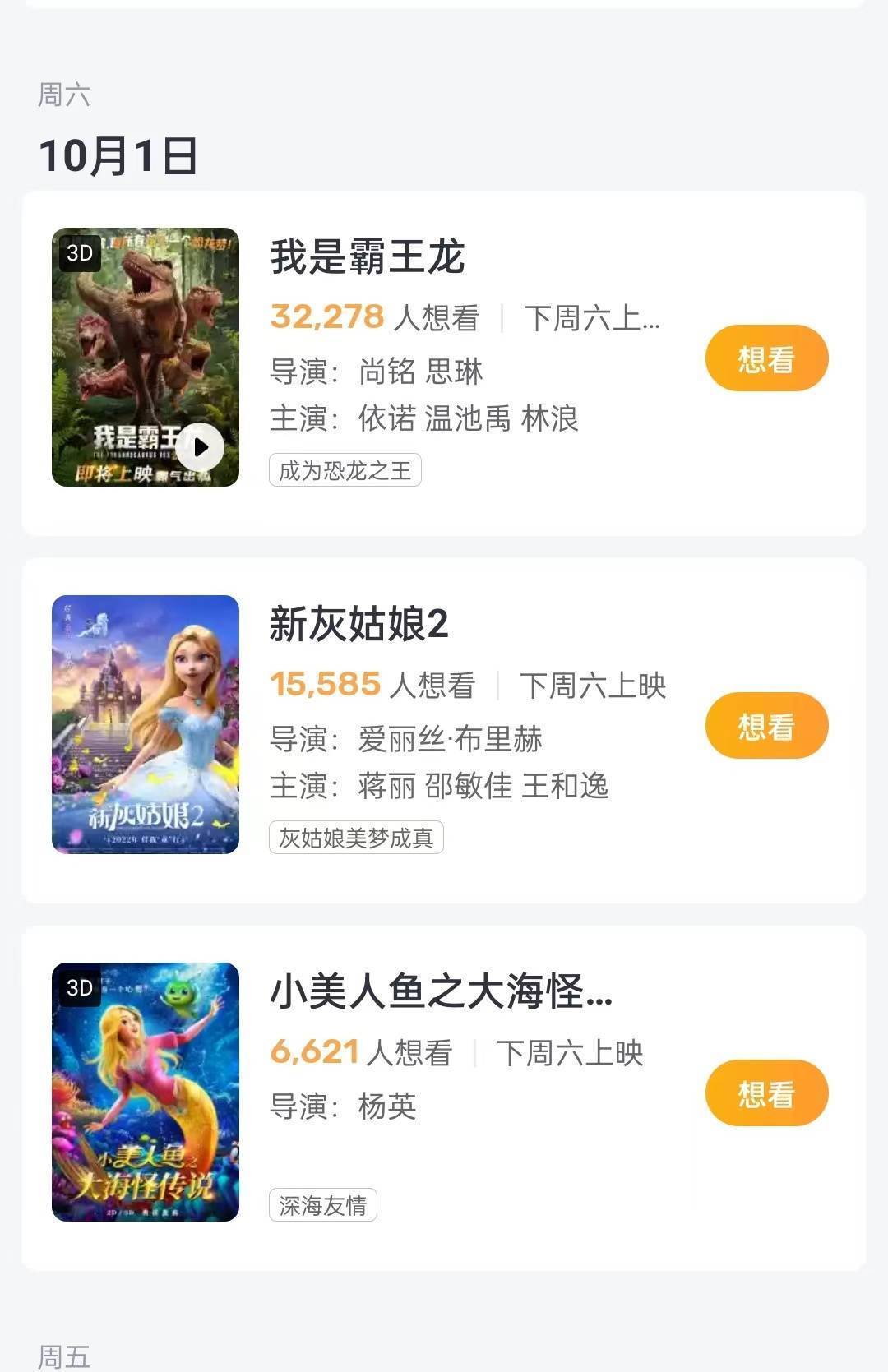 At present, only 3 films have been finalized in the National Day file (pictured according to the screenshot of TaopiaoPiao platform)Return to Sohu, see more

Nothing Phone 1 gets new update