Home Entertainment Works of graduates from Hebei University are shortlisted in Cannes: 6 people team to build, the cost is only 5,000 yuan – Movie – cnBeta.COM
Entertainment

Works of graduates from Hebei University are shortlisted in Cannes: 6 people team to build, the cost is only 5,000 yuan – Movie – cnBeta.COM

Cannes International Film Festival is the most influential and top international film festival in the world today.And this year, a 24-year-old college student from Hebei’s graduation work “Earth” was shortlisted for the Cannes Film Festival.According to @Qianjiang Evening News,On April 23, the 75th Cannes Film Festival announced the shortlist for the official short film competition and the film cornerstone competition. There are four Chinese short films shortlisted. 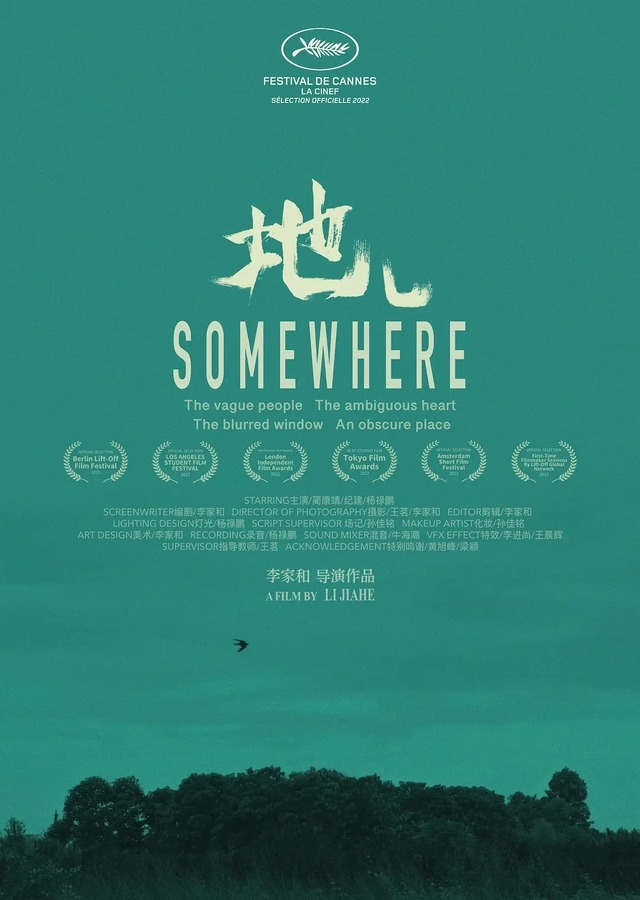 Li Jiahe, the director of “Earth”, is a college student who has just graduated from the Design Department of the Film and Television College of Hebei University of Science and Technology in 2021.

The movie synopsis is:An unexpected event forces the two protagonists to search for that obscure place, the place that belongs to their hearts. 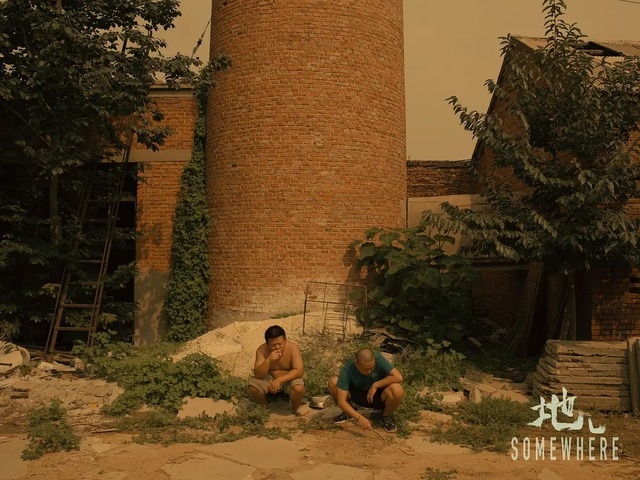 It is reported that the film cost only 5,000 yuan to shoot for a team of 6 people.

Li Jiahe responded by saying: “I graduated from the Design Department of the Film and Television College of Hebei University of Science and Technology. I just graduated in 2021. (Film) was shortlisted for the cornerstone unit of the 75th Cannes International Film Festival. It feels incredible, just like a dream.” 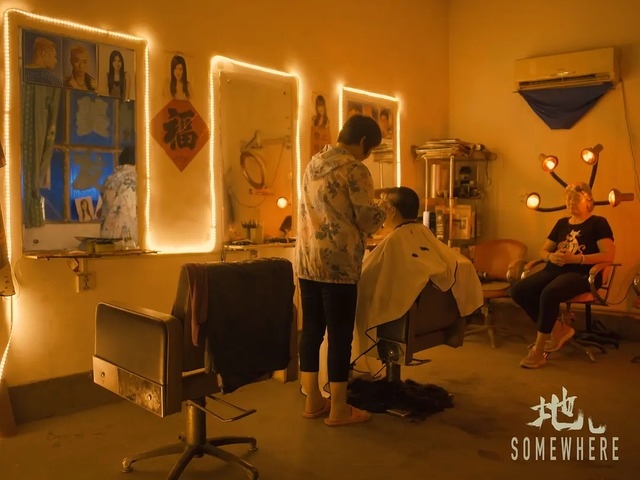 000 yuan?cnBetacost only 5MovieWorks by graduates from Hebei No. 1 University were shortlisted in Cannes: 6-person team
0 comment 0 FacebookTwitterEmail
previous post

Li Ziqi denounced more than 300 accounts for malicious infringement: Is it a bit irritating to disappoint those who spend money behind the scenes? – People – cnBeta.COM