“The mountains, the water and the scenery are beautiful, the Yimeng landscape is waiting for you…” On the evening of August 7, in the cheerful melody of the song “Yimeng Landscape Waiting for You”, the concert of Zhang Meng’s works opened in the Opera Hall of the Linyi Grand Theater. prelude. 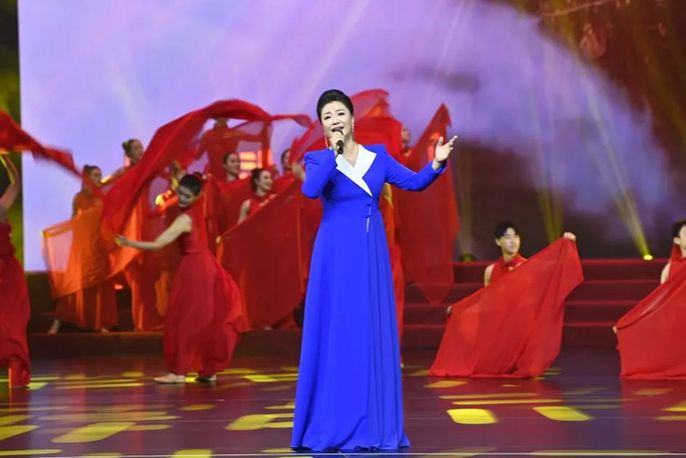 The theme of this concert is “inheriting the red gene and promoting the spirit of Yimeng”, with the songs created by the musician Zhang Meng as the main line, and the stage lineup is strong. The tenor singer Yan Weiwen is the artistic director, the composer Bian Liumian is the music director, and the famous performance artist Liu Chiyan and the host of CCTV’s painting and calligraphy channel are presided over. Singer Yan Weiwen joined hands with Wang Lida, Liu Dacheng, Wulan Tuya, Su Jie, Chu Haichen, Li Jun, etc. to join, outstanding students of Yan Weiwen’s National Vocal Master Class, dancers of Jiangsu Dance Source Song and Dance Troupe, and Linyi Impression Peking Opera The young actors of the Children’s Choir of the Center performed enthusiastically, presenting a wonderful audio-visual feast to the audience. 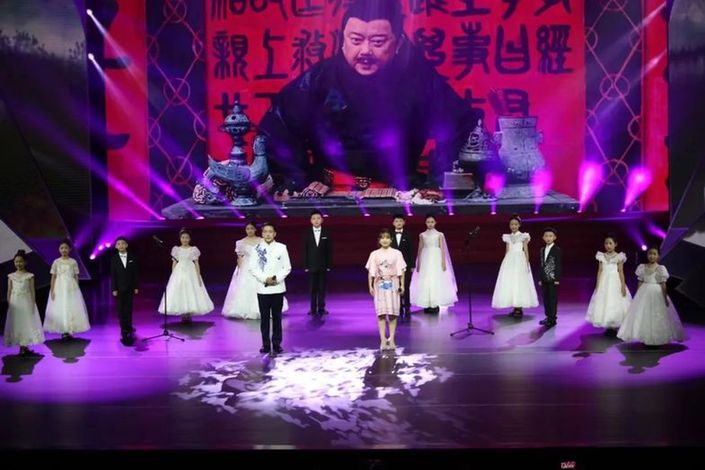 The music is graceful to thank the mother’s grace, and the singing praises the party’s feelings. There are various types of works in this performance, including magnificent carols such as “Inheritance”, “Heroes of the Long March” and “Red Yimeng Ode to the Party”, as well as energetic songs such as “Flowers in Full Bloom” and “Join Hands to the Future”; There are not only “filial piety” and “thankful mother” that praise the culture of filial piety, but also “Dreamland…”, “Moon Shadow Boat”, “Xinghua Village Rain”, “The Starry Sky of Duliang”, “Poem and the Distance” full of artistic charm, and “Yimeng Landscape Waiting for You” and “Yimeng, I Want to Tell You”, which praise Linyi and love his hometown, were staged in turn, constantly pushing the atmosphere of the concert to a climax. Continuous applause. 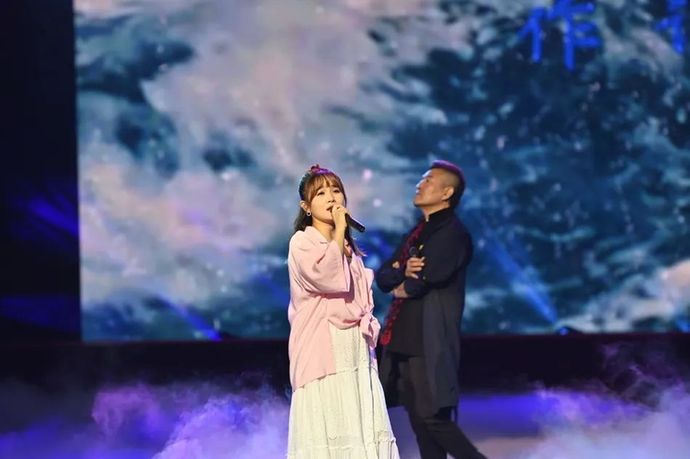 Young composer Zhang Meng is a girl from Shandong. She studied classical piano since childhood. She graduated from the Central Conservatory of Music and is currently a doctoral student. Personal music works have been broadcast on CCTV’s music and variety programs for many times. He is currently the deputy secretary general of the China Popular Literature and Art Research Association, the vice chairman of the Art Education Committee of the China Popular Music Association, and a member of the Beijing Musicians Association. Zhang Meng’s representative works include “Inheritance”, “The Starry Sky of Duliang”, and “Xiao Xingtianxia”. Among them, the song “Inheritance” was included in the “Folk Songs Going Around the World” and “Chinese Folk Songs List” by the Central Radio and Television Station’s classic music broadcast; the original work “filial piety in the world” was performed wonderfully at the opening ceremony of the 24th Beijing Winter Olympics Performed, sang the bird’s nest, and released a special version of the song for the Winter Olympics on the same day. 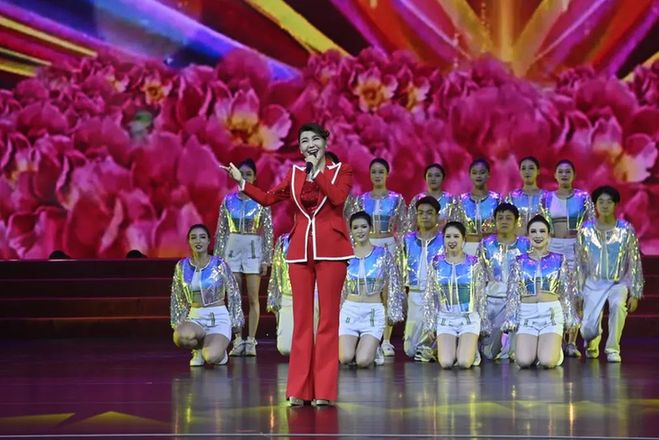 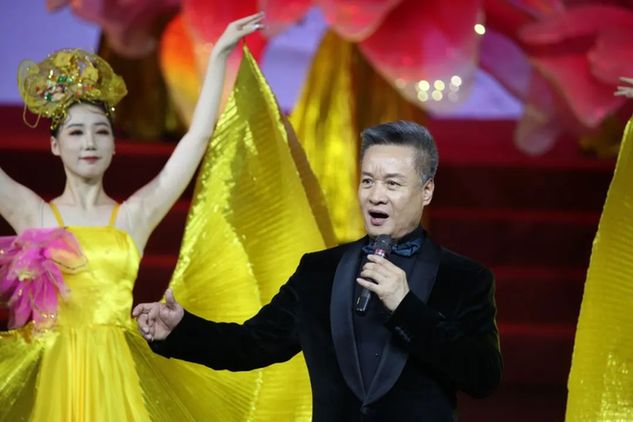 It is reported that this event was hosted by the Propaganda Department of the Linyi Municipal Committee of the Communist Party of China and the Linyi Federation of Literary and Art Circles, and undertaken by the Linyi Musicians Association, Simai’ao (Beijing) Culture and Art Co., Ltd., and Shandong Yahe Culture Media Co., Ltd. (Zhang Wen)

Lakers assistant coach: If Irving is 1.98 meters tall, he is another Kobe – yqqlm