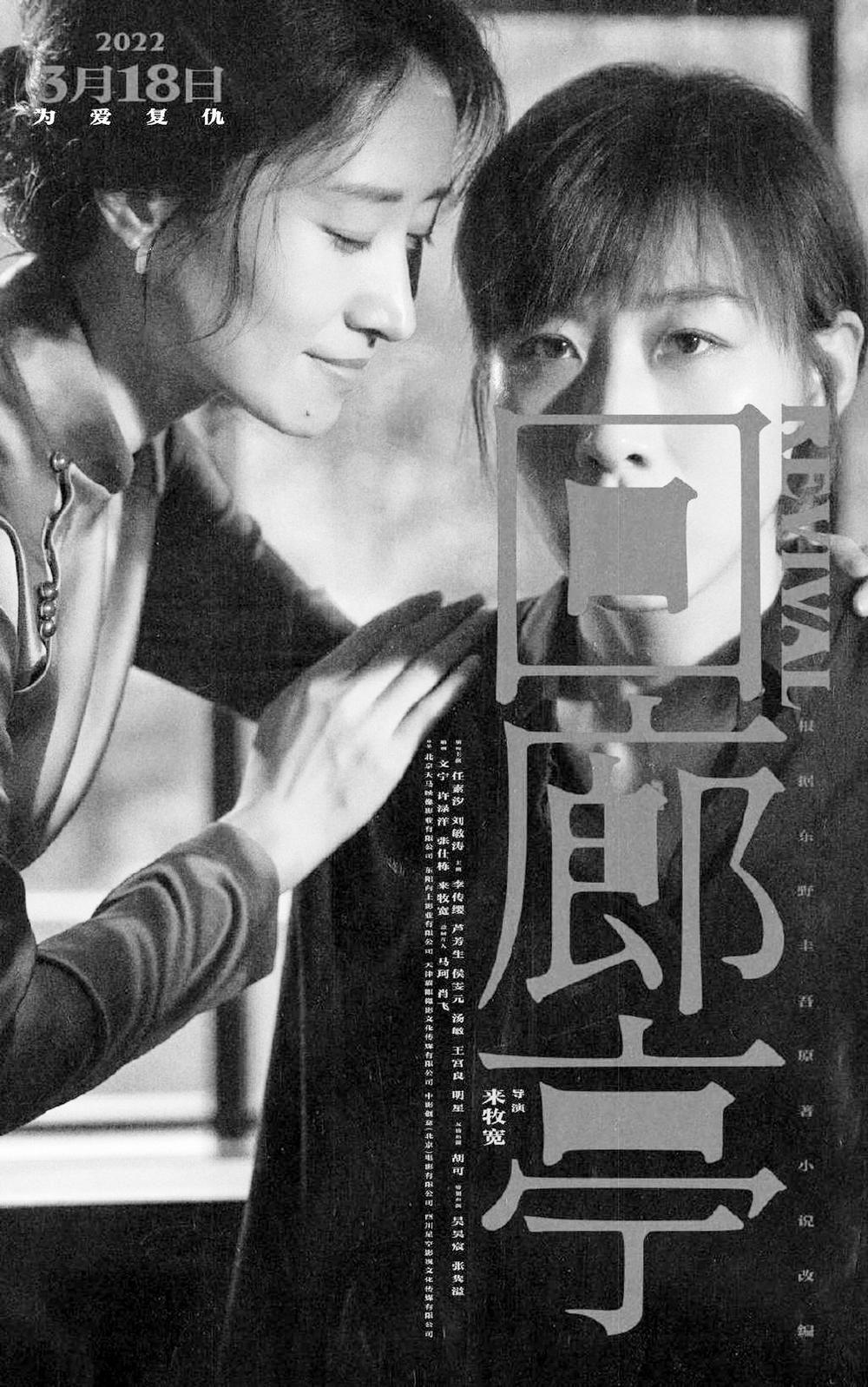 Entering March, the film industry also began to be as warm as the weather. At present, 30 new films have been announced to be released in March. These films are of various types, covering suspense, romance, comedy, plot, action and other styles, which many fans are looking forward to. Among them, suspense and adventure films will be the protagonists of the box office in March. The most representative films are “The Cloister Pavilion” and “Uncharted Sea”, plus the superhero “The New Batman”. These three new films are in The top three movies that audiences want to watch the most.

After the visual impact of several war and action blockbusters such as “Changjin Lake”, “Shuimen Bridge of Changjin Lake”, “Sniper”, “007: No Time to Die” and “Dune”, many fans want to change their taste , In the genre films that reflect real life from multiple angles, some independent thinking is carried out. Therefore, the popularity of suspense films continues to heat up, and it is also based on this background to seize the opportunity.

It is not surprising that “The Cloister Pavilion” is expected by many fans. This domestic film, adapted from the famous Japanese mystery novelist Keigo Higashino’s best-selling novel “The Cloister Pavilion Murder Case”, has a mysterious halo from the completion of shooting to the marketing stage. Fans’ expectations for the film come from Keigo Higashino’s works on the one hand. The unique suspense style of Chinese filmmakers, on the other hand, whether Chinese filmmakers can show the style of Chinese elements when interpreting this work. The story of the film stems from a fire that happened in the Cloister Pavilion Hotel. Behind the fire, there are unknown desires and entanglements, and complex love and hatred, and one by one, the suspenseful secrets must be determined by the characters in the play step by step. Reveal, can be said to be very “brain-burning” and stimulating. The two powerful actresses Ren Suxi and Liu Mintao have a wonderful rivalry in the play, which is also a highlight of the film. “The Cloister Pavilion” has been scheduled to be released on March 18. Coincidentally, the Hollywood blockbuster “The New Batman” was also released on the same day. The direct competition between the two popular films will also bring the March box office list higher. of attention.

The American film “Uncharted”, which is scheduled to be released on March 14, is also gaining momentum. Based on the game of the same name, the film tells the story of a pair of treasure hunters who go on an adventure to find a treasure lost 500 years ago. The film has been released overseas and has swept the major box offices. According to statistics, as of February 27, “Uncharted” has been released in 57 movie markets, and all won the box office champion, with a global box office of 226 million US dollars. (1.4 billion RMB). Among them, the North American market contributed the most, with a box office of 83.38 million US dollars (520 million yuan) in 10 days, far exceeding expectations. It can be said that “Uncharted” will become the strongest competitor of “The Cloister Pavilion” for the mainland box office championship in March, and “The New Batman” should not be underestimated in the box office list due to the stable and loyal fans of “Batman”.

In addition to the three most anticipated new films, “The Cloister Pavilion”, “Uncharted Sea” and “The New Batman”, “Hot Soup”, “Crouching Mouse and Hidden Insect”, “The World“, “The Deep Sea of ​​the Reader’s Heart”, and “If One Day I Will” New films such as “Leave You” are also expected by fans, and there is a possibility of a dark horse at the box office among them. In the spring of March, the film industry is competing for beauty and the box office continues to heat up. Movie fans are ready to enter the theater for an exciting movie-watching trip.Our reporter Wei Ruotao

the blue light of smartphones, tablets and computers

Xinmin Art Review丨Have a family with a heart...