In the heat of rehearsal, “Amazing! The members of “Dancing Club” ushered in the second report performance that they participated in with the manager, and at the same time, they also faced the parting with their teammates for the first time. The team members will show their growth in the second report performance, and they will express their heartfelt feelings with their own dances, save their companions who are about to be eliminated, and bring the audience a direct touch.

The second report performance is just around the corner, and all teams are rehearsing intensively. However, this time the number of people in the team is larger, and the difficulty of dancing together has also increased, making many players who are not good at the current dance even more overwhelmed. There were relatively many reserve players in the Hammer team, so there was a problem that the progress could not be kept up. Although Zhang Yuzi put in a lot of extra effort, it was still pointed out as a shortcoming of the team. As the leader of the team, Li Yongqin TEN chose “accompanying” teaching, which seems to be the spiritual pillar of the team; on the contrary, Zando, “your life, your stage, you decide for yourself”, gentle and kind in previous shows This time, he bluntly stated that he was dissatisfied with the team’s rehearsal results, and his attitude was even more ruthless. In a short period of time, whether they will be able to return to the right track from the state of being at a loss, and what kind of results will be obtained in the final report performance stage is very unpredictable.

The cheongsam team led by Wang Feifei made Barbie and Mao Zhengqian extremely uncomfortable because of their feminine dance style. Whether it was the charming movements or the tight-fitting cheongsam, they were unacceptable. Wang Feifei once again played her best sister. The charm encourages Barbie, who lacks self-confidence, to take a step forward, and they may achieve another growth on this stage. Cheng Xiao’s Hongyan team is also trying to overcome the inconvenience of long skirts and the unfamiliar dance style. Under the current situation of tight schedule and heavy tasks, the team members are doubting whether they can complete the stage of the second report performance as scheduled. The results are waiting for the audience to check.

Compared to previous periods, this week’s “Amazing! “Dancing Club” will report the results of the performance for the second time, and the program will be eliminated for the first time, which means that the members who have supported each other until now will face parting. In order to give the eliminated team members another chance, the president Su Youpeng proposed a rescue link. That is, it is confirmed that the remaining team members can choose their own BGM within one hour, compose a one-minute dance, and if they are approved by the host, they will have the opportunity to save one of their friends. In the end, Su Youpeng will again select the only player who can stay from the few selected by the manager. For the eliminated team members, the chances of resurrection are obviously slim, but their companions are still willing to fight for that tiny chance and tell their friendship and their stories through dance. 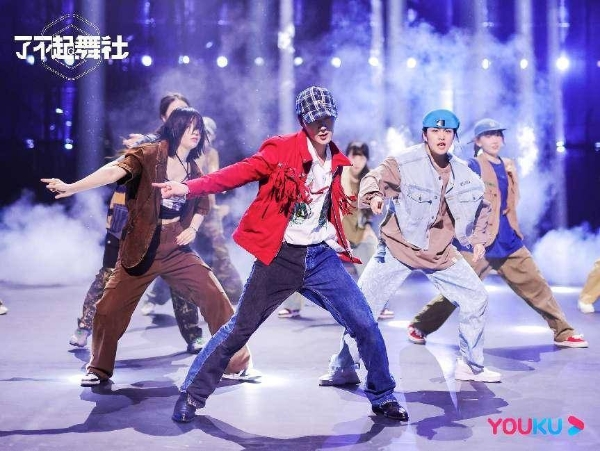 This link made the scene a sea of ​​tears, and even the principals “break the defense” one after another. Not only Zan Duo choked up several times, but Cheng Xiao even bluntly said, “Does this show have to make girls cry?” The official team members gritted their teeth and held back their tears. The determination to keep friends. Some people pretend to be strong but reveal their trembling voices; some people have already cried beyond recognition and still stand up and dance again and again; some people have finished a happy dance but cried bitterly at the end. It is believed that this episode of the show will make the audience feel strongly how much affection there is among the seemingly inconspicuous members, and once again feel that the dance can embody such strong affection. 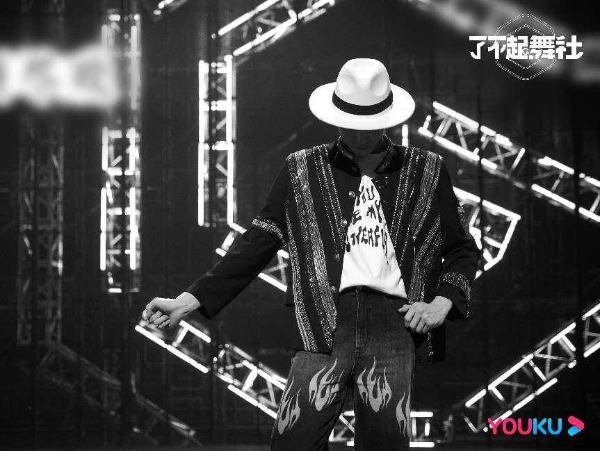 Capital News｜The chairman was under investigation by the Supervisory Commission, and ArcherMind’s stock price fell by more than 18% during the session, and the reason for the lien has not been disclosed.