On January 12, the TV series “Mirror Twin Cities”, co-produced by Huaze Keton’s Drama Cool Communication and Penguin Films, directed by You Dazhi and starring Li Yifeng, Chen Yuqi and Zheng Yecheng, released the MV for the theme song “Reading to Go Home”. The song is sung by the popular singer Zhou Shenqing, and the beautiful singing tells the fetters of a hundred years.

Quanxian Haihuang Su Gu (played by Li Yifeng) and Kongsang Baiwang Baiying (played by Chen Yuqi) fell in love with each other because of their original intentions, but the millennium entanglement between Kongsang, Quanxian and Cangliu over Yunhuang kept them separated for another hundred years. The theme song “Nant to Go Back” begins with the sentence “Cold and cold in the cold moon, the moonlight is strangely light, half-dream Acacia, half-dream timid”, and slowly sings the sadness of the two people in love but not being able to stay together. 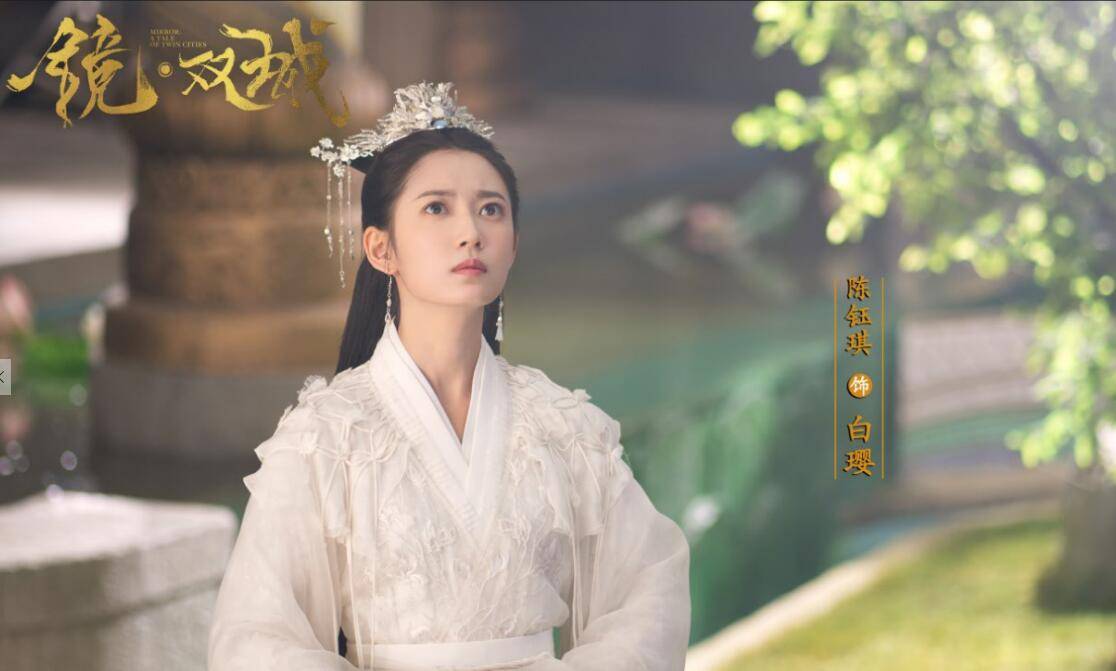 The theme song of “Mirror Twin Cities”, “Reading to Go Home”, was performed by Zhou Shen, a popular singer with both first-class popularity and strength. As a well-known singer in China, Zhou Shen has sung the theme song for many popular film and television works in recent years. His delicate and soft, ethereal and rich voice is highly recognizable and has left a deep impression on the audience. In “Mirror Two Cities”, his clear voice outlines the magnificence of the wonderland of Yunhuang, and conveys the indescribable subtle emotions between Su and Baiying.

In the theme song “Reading to Go Home”, the lyrics are so meticulous and regrettable: “After meeting a few times, it is difficult to mention the old relationship, sighing that the past is as thin as smoke” sings the forced separation of Su G and Bai Ying. Deeply sad, with the singing of “The next life is too far away, I would rather be with my soul and my soul, and I will go back and dream at that time”, Su G watched Bai Ying leap down the mirror tower, and the uneasy hundred years of separation began. .

The theme song MV also released many famous scenes from the series – a hundred years ago, a thousand years in the Huasheng Pond, the snow cherry blossoms in the mirror tower fell, and the seal of the Flower God Festival disappeared; a hundred years later, the reunion embraced and made a wish. The oath of the star soul under the tree and the light-shielding beads given to Bai Ying by Su G are all impressive. The picture and Zhou Shen’s beautiful voice are integrated and complement each other, perfectly conveying the romance and tragicness of “Mirror Two Cities” sense of fate.

Li Yifeng, Chen Yuqi, and Yunhuang fell in love with Oriental mythology before it was broadcast. 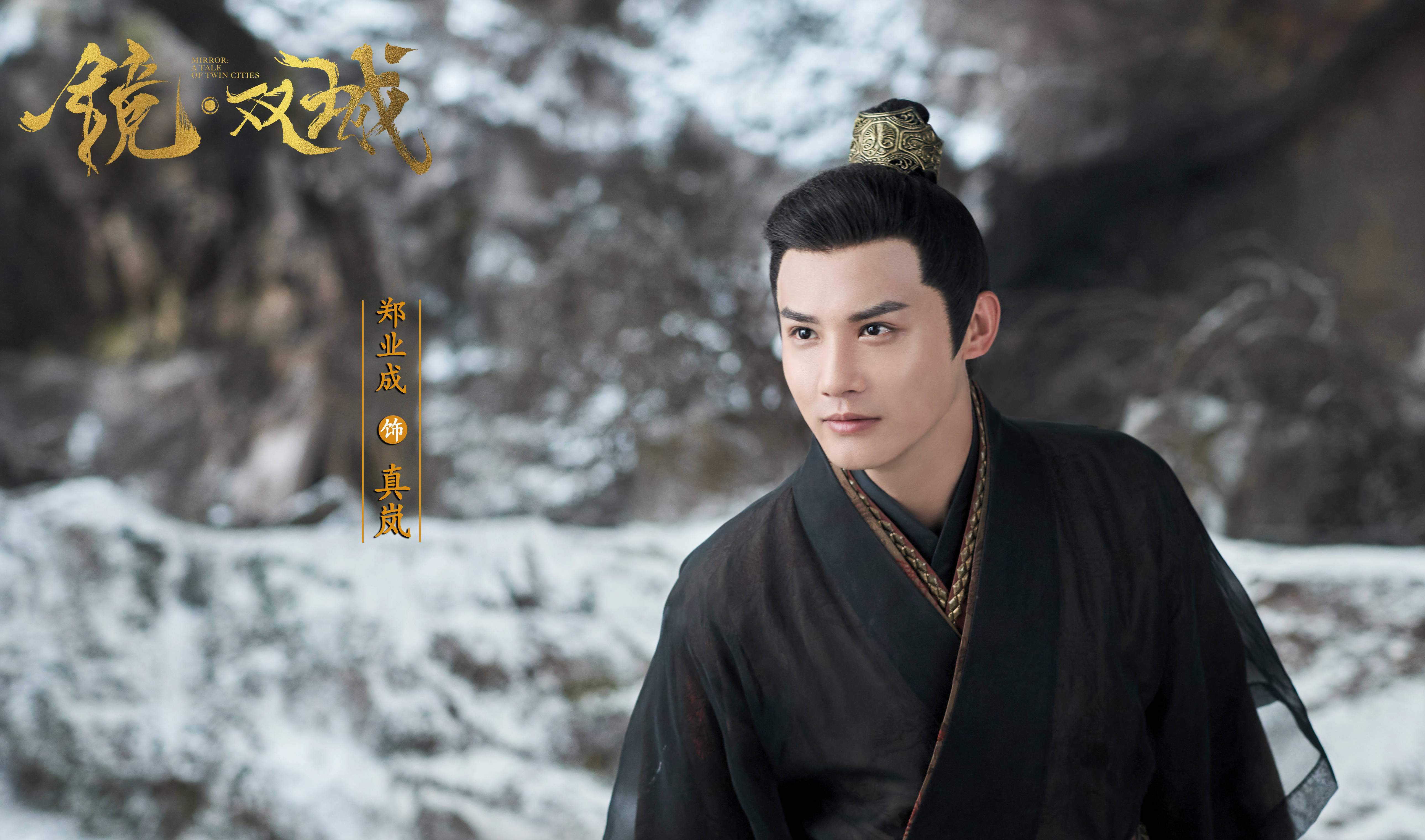 “Mirror Two Cities” tells the fateful tragedy of the love between Su Gu, the emperor of the sea, and Bai Ying, the white king of Kongsang, but they can’t be together. A hundred years ago, he was a humble Quanxian, and she was the appointed princess of Kongsang. The two knew and fell in love with each other regardless of their status. She broke her seal because of him, and he was reborn for her; a hundred years later, he became Quanxian. Haihuang, she became the white king of Kongsang, but each has a heavy mission, and the love that has been fettered for a hundred years cannot be kept together. The theme song “Reading to Go Home” tells the story of the fateful tragedy between the two through Zhou Shen’s euphemistic voice. The episode has not yet been broadcast, but the theme song has already made people feel sadistic heartbreak.

At the end of the MV, the white-haired Su G fell weakly into Bai Ying’s arms. After saying “Remember to forget”, there was no response. Why does Su G have gray hair, and what is the end of the century-old entanglement between the two? Everything will be answered in the play.

From January 16, the TV series “Mirror Twin Cities” will premiere on Tencent Video and Youku, so stay tuned.Return to Sohu, see more