Produced by Han Yan, written and directed by Liu Jiangjiang, with Zhu Yilong as the starring role, Yang En also specially introduced the role, Wang Ge was invited to star, and the movie “Life Events” starring Liu Lu and Luo Jingmin was officially released nationwide on June 24. Today (July 1), the film party released 2 hand-painted posters of Xiaowen. The posters were drawn by Yang En, who played the role of “Little Nezha” Wu Xiaowen in the film, and the tender brushstrokes portrayed a warmth. It is reported that the cumulative box office of the film has exceeded 500 million, and the box office has achieved a reverse decline for 3 consecutive working days, and has received a score of 9.6 on Taobao. A movie worth watching!”

Movie”Life Events“The hand-painted posters released this time are all from the clips with high emotional concentration in the film. “My parents are people who grow stars” is Xiaowen’s portrayal of the home in his mind from a childlike perspective. The third brother (Zhu Yilong) and Jianren (Wang Ge) who are “eating the dead” in the mouths of others , Bai Xue (played by Liu Lu) was endowed with meaning by Xiaowen and became a real “star planter”, adding romance and warmth to the funeral industry from the perspective of children. Another painting is a gift that Xiaowen gave to the third brother at the parent meeting. Xiaowen’s sentence “I will never see my grandmother again, but I am not afraid, because I have a father”, which made the third brother unable to bear it. Live in tears. Xiaowen’s paintings represent the acceptance of the third brother. The process of the two from being strangers to becoming father and daughter has a strong emotional impact, and some audience members were moved: “During the journey of life, the third brother and Xiao Nezha walked together. Okay, heal the years with warmth, and let me break the defense in an instant.” 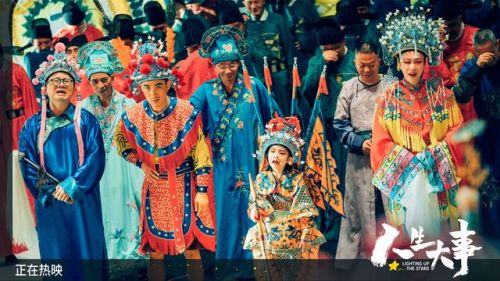 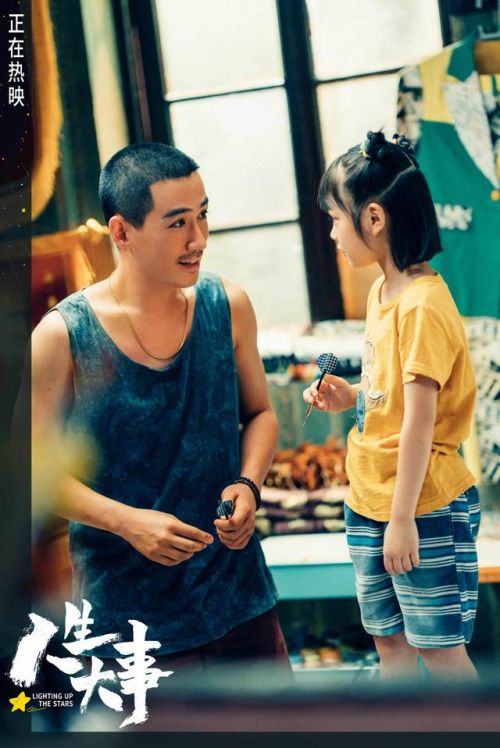 Since its release, the movie “Life Events” has accumulated a total of over 500 million at the box office. It not only performed well at the box office, but also gained a high reputation. Among them, the father-daughter relationship between the three brothers and Xiaowen’s mutual need and mutual redemption has moved countless audiences. Harvest healing from it. Some viewers said: “I really like the third brother’s feelings for Xiaowen. Xiaowen is the lucky star of the third brother, and the third brother is the redemption of Xiaowen.” Some audience members were moved to tears: “I was comforted when watching the movie, and I was devastated by Xiaowen. The father-daughter relationship with the third brother was poked halfway, and I laughed and cried.” In addition, many well-known film critics also expressed their recognition of the film, and the well-known film critics We Media “Tao Tao Tao Movie” praised it. : “The movie allows us to see a truly beautiful family relationship: it is unconditional understanding of absolute trust, and it is also understanding and support in adversity.” 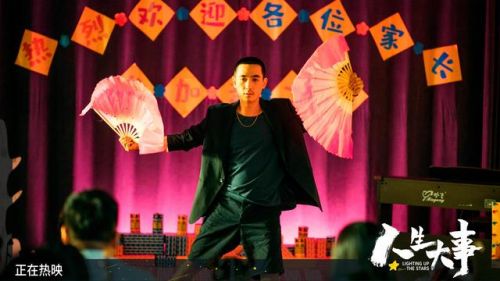 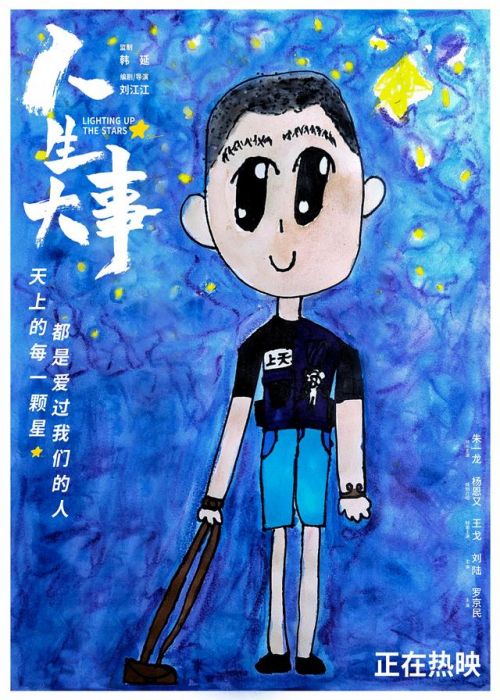 The movie “Life Events” is being shown in theaters across the country. Let’s experience this long-lasting relationship with your family on the big screen!

Omicron 5, symptoms and healing times, all the differences with the previous variants »ILMETEO.it