Home Health 4 people team up to build a house “Construction Simulator” 2022’s latest work will be launched in September, will be on Steam and home consoles | 4Gamers
Health

4 people team up to build a house “Construction Simulator” 2022’s latest work will be launched in September, will be on Steam and home consoles | 4Gamers

German game publisher Astragon Entertainment announced today (23rd) that the latest work of its well-known simulation series “Construction Simulator” will be available on PC Steam and home console platforms in September 2022. The game is currently available for pre-orders on the official website. .

The “Construction Simulator” series was first launched in 2011 by the Weltenbauer. Software Entwicklung GmbH team. The main feature of the game is that players can operate many large-scale construction machinery to complete various construction tasks, including many well-known construction engineering brands such as Caterpillar, BELL , Kenworth et al.

After the launch of “Construction Simulator 2+3” in 2020, the latest game in 2022 will return to the original name of the series “Construction Simulator”. In addition to the module refurbishment, this work also adds two new open world maps in the United States and Europe. , players can carry out various tasks of large and small contract construction, combine more than 25 well-known brands, and support 4 players to connect and cooperate.

“Construction Simulator” is currently open for pre-order on the Astragon official website, and the game is expected to be released on September 20 on PS4, PS5, Xbox One, Xbox Series S|X, and PC Steam platforms. 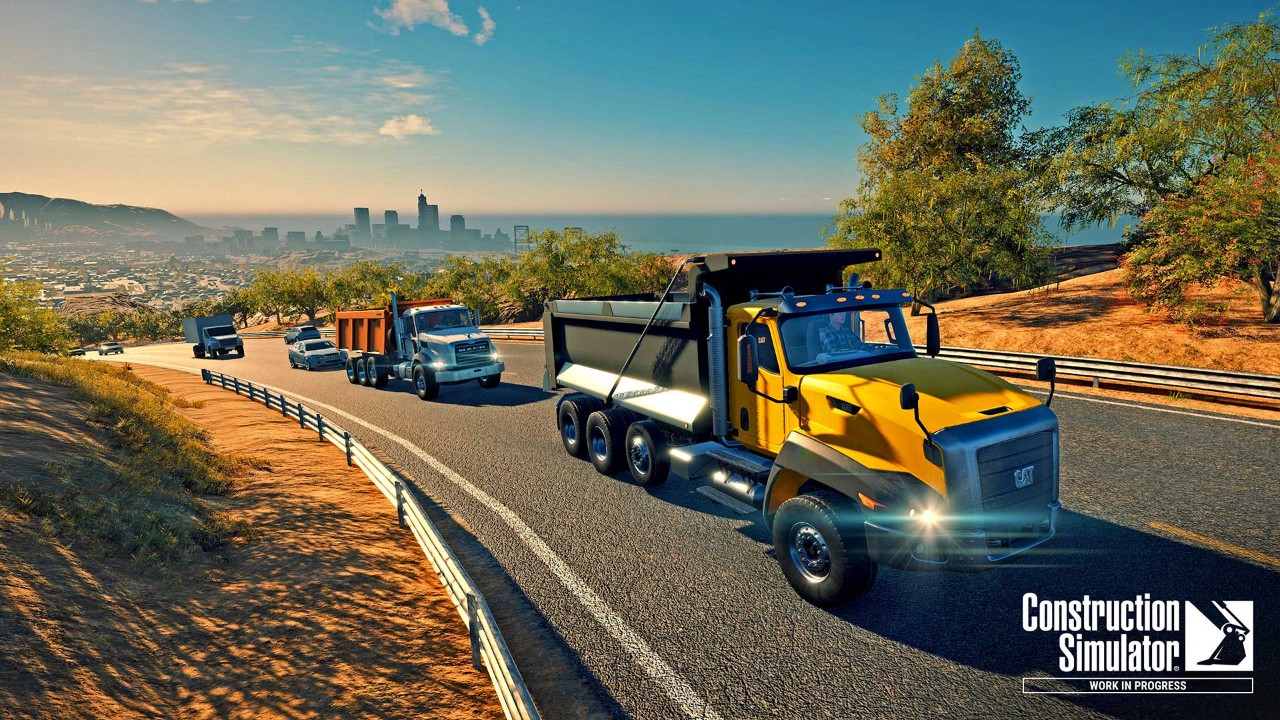 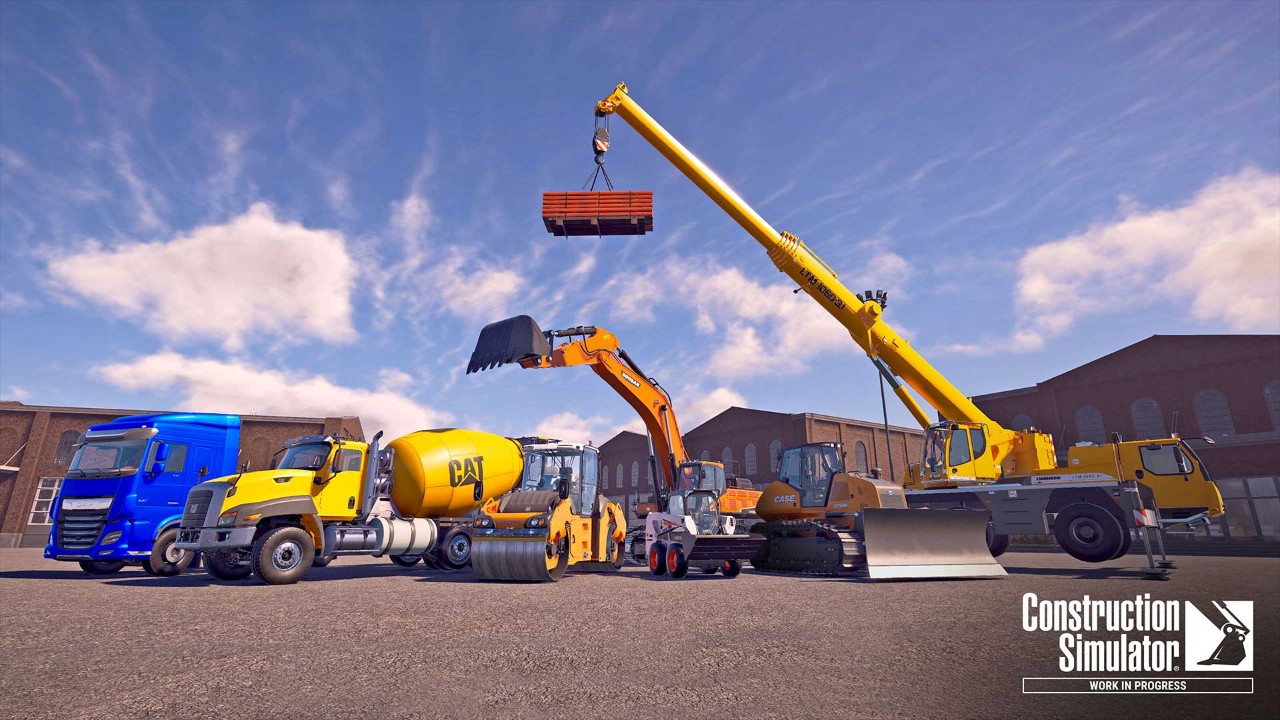 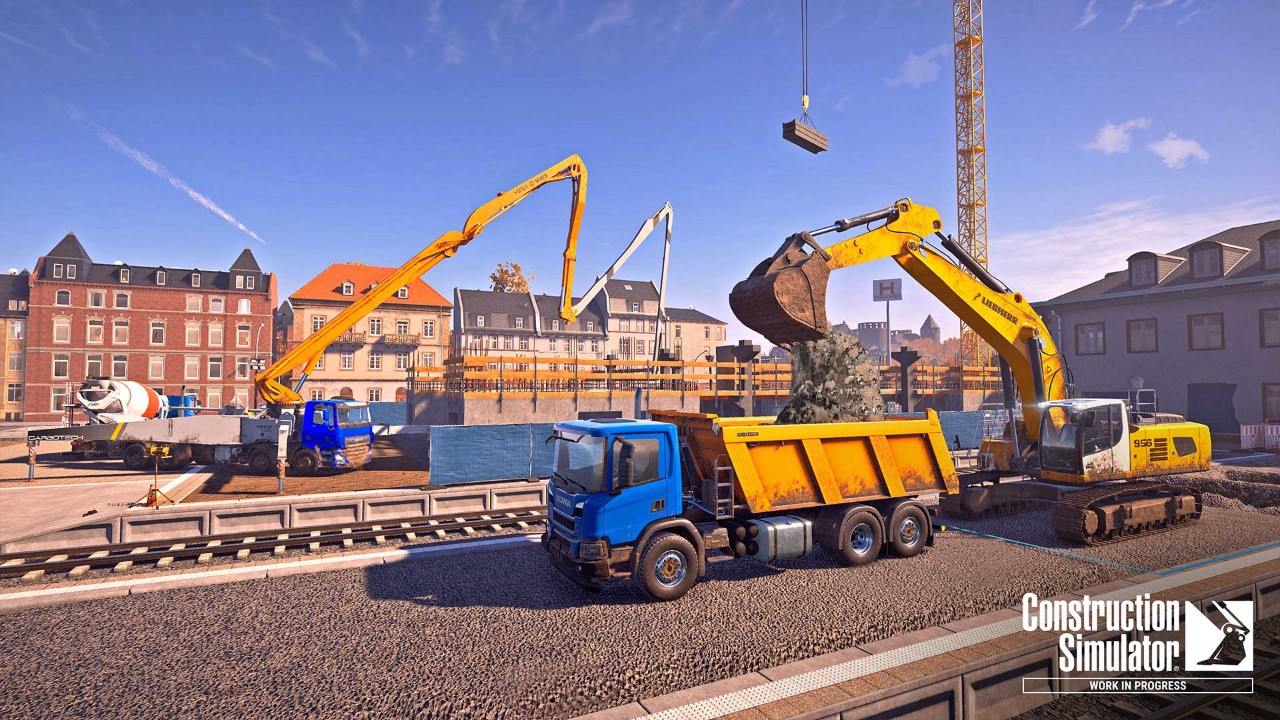 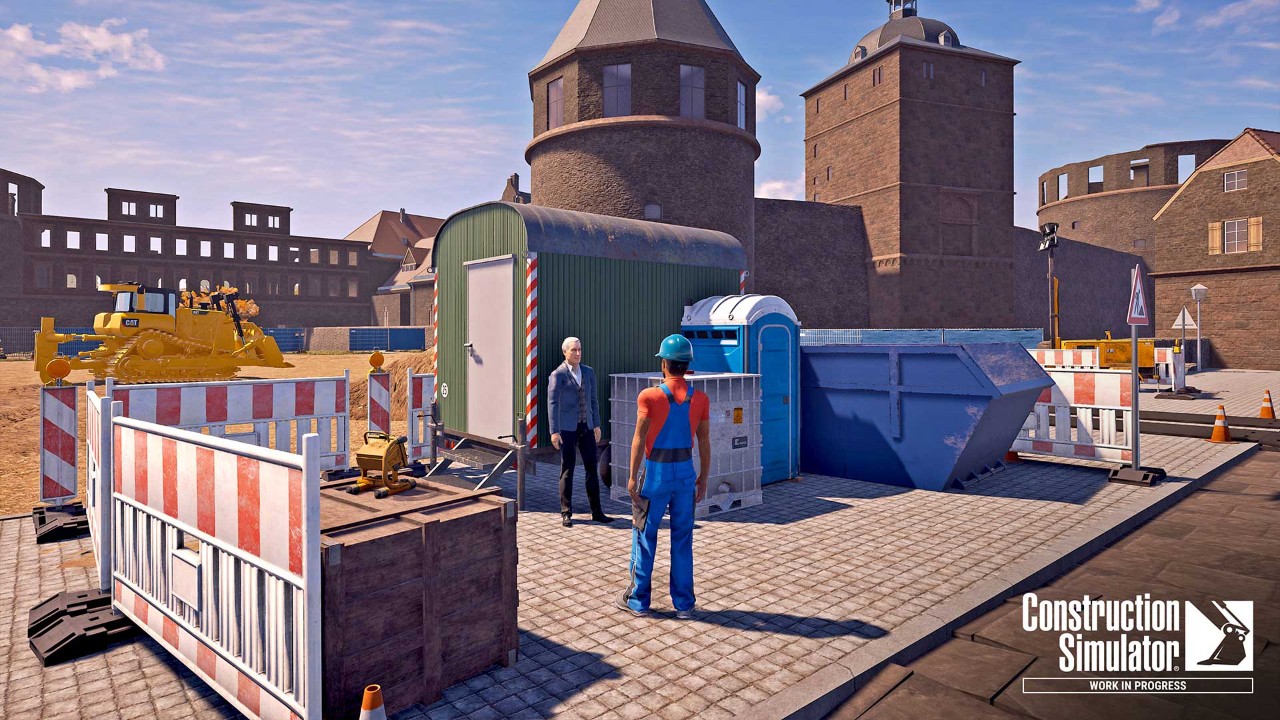 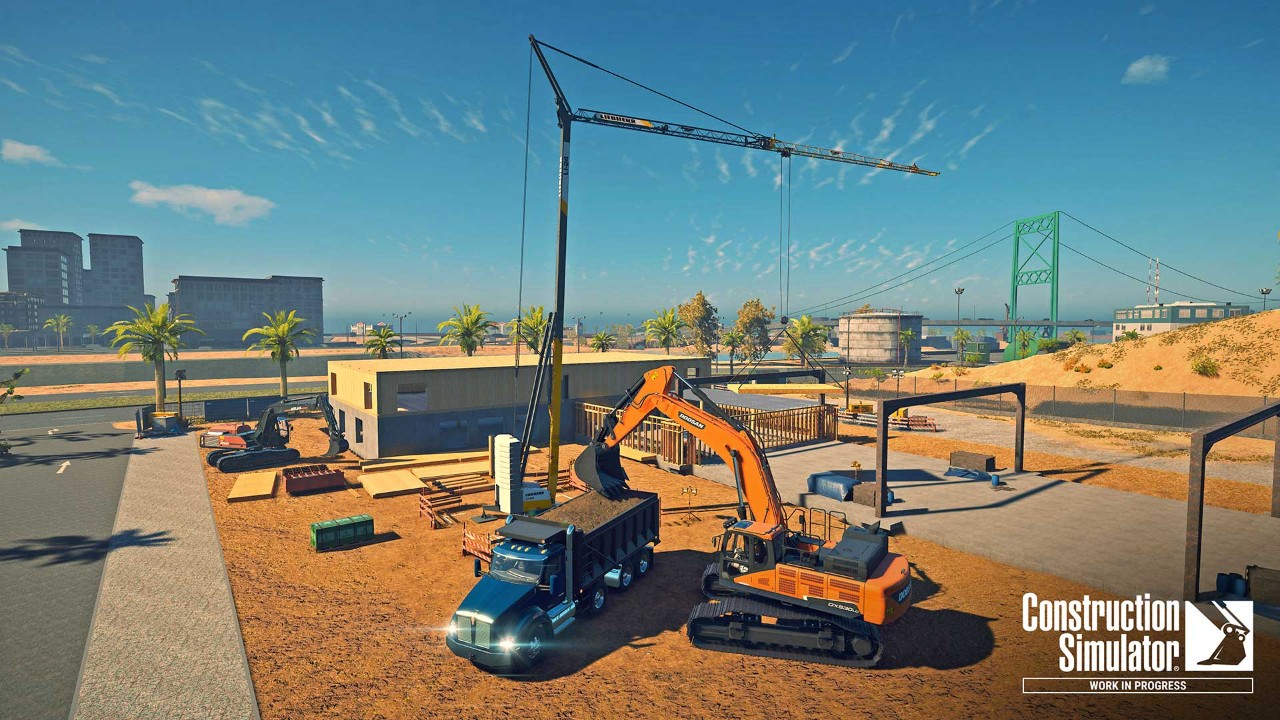 What to expect from the Omicron 5 variant. Pregliasco: “We were on high alert for the fall but this variant surprised us. And this summer we use masks as if they were sunglasses “

What happened at the first stage of Jazz’Inn...