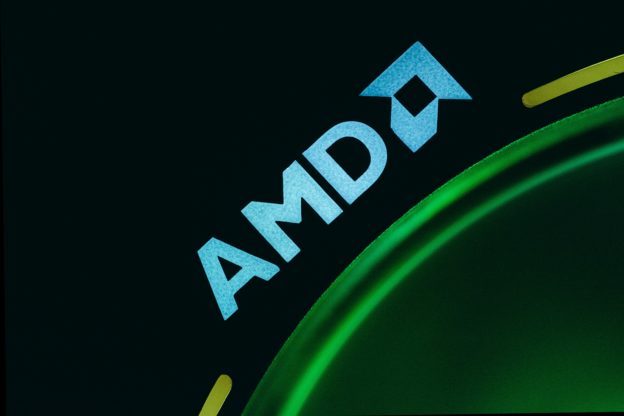 The AMD Zen architecture, which has given the PC market a lot of surprises in recent years, began in 2016, when AMD revealed many new architecture details and announced the new Ryzen brand at the end of the year. After introducing more cores and improving the efficiency of the architecture, Ryzen processors give the PC processor market more choices. AMD recently uploaded a new video. Marketing Chief John Taylor and Technical Marketing Director Robert Hallock not only celebrated the 5th anniversary of the launch of the Ryzen brand, but also revealed the development of new products.

Although Robert Hallock did not directly mention the development of the Zen4 architecture processor and AM5 platform, he confirmed that AMD will switch to a new platform in 2022 and support DDR5 memory. He also confirmed that the new generation platform will have better heat dissipation than the existing AM4 platform. Equipment compatibility.

Robert Hallock also responded to the rumors that the Zen4 architecture processor codenamed Raphael may only support the PCIe Gen4 standard, saying that the leak map only lists the PCIe Gen4 standard. In fact, the AM5 platform supports the PCIe Gen5 standard, which is the same as the Alder Lake that Intel will launch. However, Robert Hallock did not confirm whether the Zen4 architecture processor belongs to the Ryzen 6000 series or Ryzen 7000 series.

Robert Hallock finally revealed that AMD will launch a new mobile platform processor in early 2022, which will have better power efficiency. AMD will use a new algorithm to determine the processor status and workload configuration processor, called the Power Management Framework (Power Management Framework). AMD will also launch a Zen 3 architecture desktop processor with 3D stacked storage (3D V-Cache) technology, but it has not been confirmed whether it belongs to the Ryzen 5000 or 6000 series. It is rumored that it will be the last product of the AM4 platform, marking a perfect end to the AM4 socket that has been in use for several years.

To help the body lose weight and lower cholesterol in an appetizing way, this seasonal recipe would seem just the ideal

Strengthening the management of payment terminals

“Stop the limited number in Medicine”

Diet in menopause? How to keep fit

Are you worried about 5G? China is already...