Home Health Charlene of Monaco, the disease does it again, strong concern
Health

Charlene of Monaco, the disease does it again, strong concern

Alarming news arrives from Monaco, Charlene is ill again and the situation has alarmed everyone for her precarious state of health.

By now it seems more than evident that there is something wrong in the life of Charlene of Monaco, lately she continues to be talked about and the news coming from Monaco is not good at all. Once again the situation that concerns you is heavy.

Last year Princess Charlene had kept everyone in suspense for her urgent hospitalization and her health conditions had made the whole Principality worry, the woman had had to leave her family and be hospitalized due to a serious respiratory tract infection, she later had to undergo several surgeries that could allow her to get back to health.

After a long and painful period of pain and darkness, Charlene of Munich was able to return home last March, many rumors that spoke of an imminent divorce from Albert II, but apparently, once back, the princess appeared happy to find her family and especially her children, the 7-year-old twins Jacques and Gabriella.

Some rumors say it was just a farce for the newspapers, but obviously these are just speculations and we can’t know what the truth is. Everything seemed to be going well, but in the last hours a news has arrived that has given a definitive blow to the Princess of Monaco, his health deteriorated again. 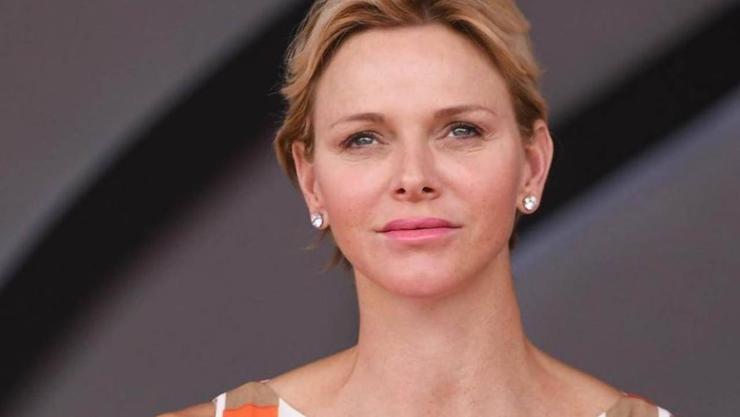 Charlene of Monaco and the devastating health conditions

The sad princess, so nicknamed over time, had reappeared in the last period on several occasions and special events together with her husband Alberto II, such as at the Monte Carlo E-Prix, Tournoi Sainte Dévote de Rugby and to follow at the Monte Carlo GP, all seemed to have returned to normal, at least in appearance, but this interlude of serenity really lasted a snap of fingers, because the news has arrived that unfortunately Charlene’s health conditions are once again hanging on a threado and the situation, given the previous problem, is very delicate.

The news came and left everyone very worried, Charlene of Monaco tested positive for Covid, although the woman did not accuse of particularly serious symptoms, fortunately, this fact put everyone on alert because of the precariousness of his clinical conditionsthe same some time ago had talked about the difficult situation she was facing, “My health is still fragile and I don’t want to go too fast. The road has been long, difficult and very painful ”.

As usual at this time, the former Olympic swimmer and wife of Albert of Monaco is in isolation, also for the protection of her family, waiting to be negativized and hoping that the terrible disease will pass her without further damage in addition to those he had to undergo not long ago. 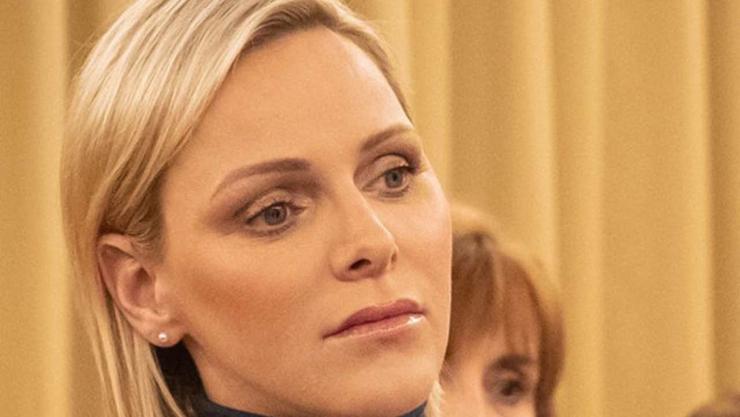 The forced distancing with her husband obviously does nothing but fuel the fire of the gossip that just recently launched the news that the marriage between the two had always been fake and that the woman had signed a millionaire agreement to which she is now bound .

Swollen belly: how to prevent discomfort in 10...

Omicron variant, that’s why “do it yourself” tests...

Alzheimer’s, this is how the sentinel protein that...

he also coached Totti and Ilary

there is a food to be forbidden to...

Covid, the inflammatory syndrome that affects children, has...