how territorial medicine changes in Varese

These are the numbers of future territorial medicine, financed with funds from the PNRR and on which the Lombardy Region is defining the development plan.

Part of it has already been defined and financed and will be completed by the end of the year. And it is on starting a social health care model that the Dr. Ivan Mazzoleni, social health director of Asst Sette Laghi. A new path for the Lombard territory, accustomed for years to a clear separation between territorial medicine and hospitals.

«Since last summer – explains Dr. Mazzoleni – we have set up a technical comparison flight with each Planning Office (read what floor offices are). In that forum, they are defining themselves the operational programs for the next three years and it is important to introduce the new idea of ​​cross collaboration, to aim for an integration of development and work models which, in the future, may lead to shared routes to put the citizen at the center. There will be plans that will also see Sette Laghi as partners ».

The challenge is revolutionary. A territory accustomed to working autonomously will now have to learn to relate and create comprehensive territorial responses for every single citizen’s need. 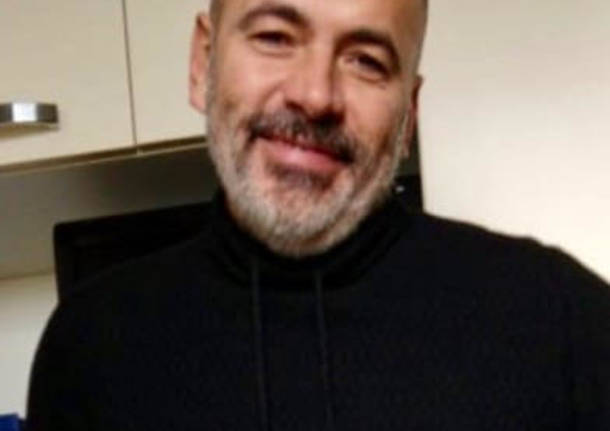 (in the photo Dr. Ivan Mazzoleni)

But which organization will territorial medicine have?

It starts with the COTs, which roughly represent the current floor offices. The legislation, however, provides for one for every 100,000 inhabitants, while the current organization is set at 50,000. The future COTs will probably be redesigned with mergers: “It is one of the themes of the negotiating table – explains the socio-sanitary director of Sette Laghi – Any merging will take into account the collaboration and interaction models already present today, so as to allow a natural evolution. We have made a proposal that will be analyzed by the Conference of Mayors and, subsequently, by the group of mayors of each district ».

The final objective will be the establishment of COT, real control rooms of the socio-health activity carried out by various actors, both institutional and also from the third sector. Each COT will establish a model tailored to the needs of the territory: not a photocopy project, but integrated systems defined by the comparison of the different actors.

They will be 9 those that will open the Seven Lakes: five have already been approved because they are housed in buildings owned by the region ( Varese, Tradate, Angera, Luino and Laveno) while another four will be activated in the future (in phase two Gavirate, Arcisate and Azzate municipal property while Sesto Calende will come last because the property is private).

See also  Too many masks, we have 'weakened', the alarm of the Ministry of Health for next winter

Once fully operational, they will be built as a model “Hub and Spoke ”, with integrated offer, those of Angera and Sesto Calende (the first spoke and Sesto Hub) e Gavirate and Laveno Mombello (with Laveno as hub). They will work independently the headquarters in Via Monte Rosa in Varese and the current districts of Azzate, Tradate, Luino and Arcisate.

“This is an evolution that, in fact, will not bring big news, because Sette Laghi is a company with a great diffusion in the territory, thanks to its 7 hospitals – explains Dr. Ivan Mazzoleni – The innovative part will be defined by comparison with general practitioners of the territory for identify the needs of the population and build take-over paths suitable for promptly answering the main support questions. It will mainly be about an offer in the area of ​​chronicity. In these houses the specialists of the hospital will come to work, at the same time relieving the hospital outpatient departments of part of the activity ».

The services will be of at least three macro areas

The home of health will be a physical place where citizens will find all the answers to health needs. They will be three macro areas: the single point of access with the CUP for both sanitar reservationsie both for social services; services with the collection center, the clinics, continuity of care, vaccinations and all the services currently provided in the clinics in addition to the nursing ones. There will also be basic diagnostics, the simplest one to complete the outpatient visits. The referents of the house will also be the treating doctors, to be involved in the pathways of taking charge and care at home. The last area will be health and social integration with the coexistence of the various actors involved in the multiple responses of medical and social assistance (for the municipalities). Among the projects under discussion is the opening of a white code clinic, in concert with the local medicine, to avoid improper access to hospital emergency rooms. 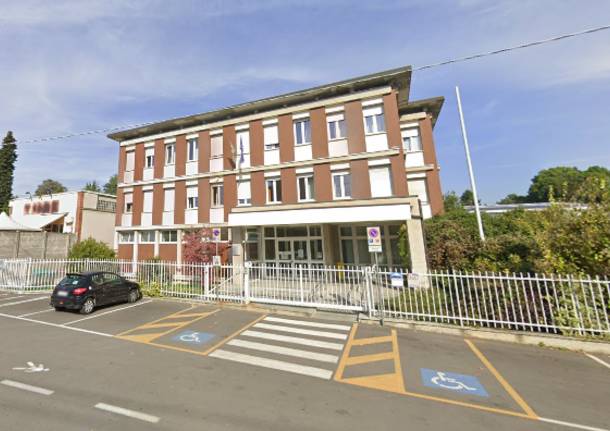 The first house in will be in Tradate

It will be based in via Gradisca where the District currently exists. By the end of the year, the refurbishment works to host clinics and services will be started. The specialist paths to focus on are being defined with the involvement of thirty general practitioners in the area. The needs among the most widespread in the field will be assessed diabetology, cardiology, pneumology. On the building front, the refurbishment projects to be implemented in December will be approved by the end of the month. The houses must comply with precise rules to make them easily identifiable throughout the Lombard territory.

See also  Plank diet: what it is and how it works, 5 kg in a few days

The experimentation: the protected resignation of the elderly

«Right in Tradate, we started an experimentation for the protected discharge of patients over 80. Before discharging them from the hospital ward, therefore, a mechanism is triggered that involves all the actors potentially involved (including the treating doctors) in the protection of the elderly who return home. The assessment identifies the best outbound path, guaranteeing assistance to him and to any care givers. This model, we will replicate it from next January in all the Offices of the plan and is a first concrete act of integration of services to protect the citizen “.

The Community House will be above all the place where the family nurse will work, a new specialist in health care which combines the traditional performance at the head of the nurse with relationship activities with users, family members and treating doctors: «In every house – explains the director of Sette Laghi – they will work 8 or 9 family nurses and they will be the glue of the community. They will be at the center of the assistance network, a sort of bridge between the health house and home. La Sette Laghi has already hired staff who will still be implemented as these houses are opened. Currently, they are nurses who are working in the management of the pandemic but who have already completed the training course to fill the role in the area “.

The first six beds will open at the Luino hospital

The part concerning community hospitals is also innovative. La Sette Laghi will open one by the end of the year in Luino while the second, planned in the Medicine pavilion in Cuasso al Monte, will be activated at a later time, at the end of the renovations to be carried out with funds from the PNRR. At the Confalonieri in Luino it will start with six beds and then increase them to reach full capacity with 20 beds.

It will be initially adjacent to the medicine but completely autonomous. Once the renovations on the fifth floor are completed, the hospital will move and will be able to expand capacity.

The feature is that management will be primarily nursing and the presence of doctors will be for 4 hours a day. The real challenge is to be able to collaborate profitably with local medicine for one integrated management of patients.

Who will be hospitalized?

They are called beds with low or very low intensity of care where the hospitalization can go up to 30 days. The staff will consist of 9 nurses and 4 obs per shift with the presence of doctors for 4 hours. “At the time of opening, the doctors of the Seven Lakes will manage the 6 beds – explains Dr. Mazzoleni – we will work, however, to arrive at an active participation of territorial medicine. It is not a matter for us, but it is part of a national negotiation involving the Ministry and general practitioners. Other professional figures will complete the team and will be identified on the basis of the request for assistance ».

“There are several input channels: from the territory, on the recommendation of the attending physician, from hospital facility where the patient is being discharged, from the emergency room where the citizen has accessed or from specialist clinics. Each of these methods involves compiling a request for hospitalizationor to be sent to COT. Here, a commission will evaluate the cases, both from a clinical and a social point of view, arranging for possible hospitalization if the conditions exist. We specify that this is not a duplication of the subacute ward, but a different modality of assistance sees the treating physician as central to the role of “clinical manager”».

On paper, the development of territorial medicine, as envisaged by the PNRR, is well defined and structured. To arrive at a precise planning, however, some essential elements are still missing which will, however, have to be defined at the government level. Come the standard services to be provided in the territorial assistance networks and which will be included in a decree currently under discussion, rather than the role of primary care. While waiting for all the answers to become official, the Sette Laghi continues in the planning and, above all, in the constructive dialogue with the territory which will have to be more protagonist and participant in public health choices.

Farewell to Gemma, the historic heart of Anteas and column of Cisl pensioners

Salami, “salmonella and listeria”: the well-known brand off...

Withdrawal of medicines with the health card: in...

Junk food increases the risk of cancer: not...

The biological clock beats differently in men and...

How to collect medicines with the health card...

The doctor who “treats” with the pendulum: that’s...

Can you eat oranges when pregnant? The surprising...

Covid: changes seen in the brain after one...