Home Health “I’m on a diet to get well”
Health

“I just wanted to let you know that I am officially on a diet. Not to lose weight but to recover,” Cecilia Rodriguez told her followers, who had expressed some concern in recent days. There were those who speculated that the influencer was pregnant with her first child since

, but she took care of it. “I wanted to tell you, as you have seen in the past few weeks, that I have not been well, it is time for me to take care of myself,” she explained. 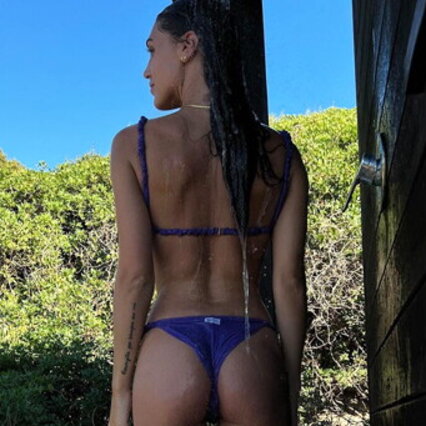 “So I have a specific diet, I’ll be good”, concluded Cecilia Rodriguez. She did not specify what are the ailments she suffers from, even if everything suggests that they are gastrointestinal problems. Her followers know how fond she is of good food, and following the specific diet will not be easy. 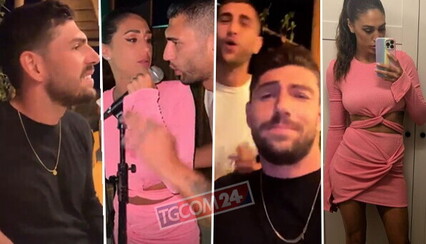 Fortunately, Cecilia Rodriguez will be able to count on the support of Ignazio Moser. On 11 September the couple celebrated the fifth anniversary of their first meeting in the house of “Big Brother Vip”. Since then their sentiment has grown day by day and they are one of the most loved couples on social media. Always very close and in love, they have made no secret of wanting to expand the family and the followers dream with them. Chechu’s departure from social networks gave hope that there was a stork in flight, but the reasons were other. She who knows that next time will not be the good one …

Can Fangyuan Convertible Bonds be subscribed for? The bond code is 118020-Share City Stock

Legumes, how to eat them to avoid belly...

Covid, Minelli: “Quarantine Constraint To Be Overcome: The...

so now the company can improve life- breaking...

Nobel 2022, the predictions on the winners

free checks and screening in the square

Anna and Shana, after 9 years united by...

Do you have a headache? Don’t underestimate it,...