iOS 15 has brought many new features and enhanced privacy and security, but not all of them have been launched simultaneously in the official version. Now iOS 15.1 is launched, which brings a bright spot and a new feature, SharePlay. The camera also adds a macro switch. At the same time, MacOS Monterey has also completed the public beta and officially launched it to the general public. However, you still have to wait for the SharePlay on your computer.

For the camera part, iOS 15.1 also adds a switch for the macro camera function. The photographer can now choose whether to let the iPhone activate the macro shooting function by itself. In addition, the Pro Res recording of the iPhone 13 Pro series is also synchronized in this time. The function is online, and a digital vaccine passport has also been added to the “wallet” function. 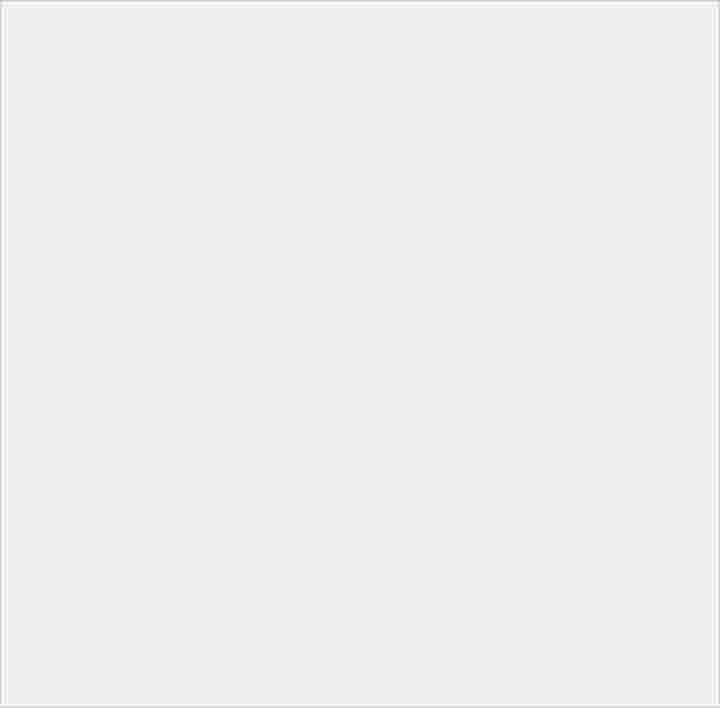 There are also some minor updates, such as smart home appliances that support HomeKit, which can be set to automatically activate the function according to parameters such as humidity, brightness, air quality, etc., shortcuts to increase the function of superimposing characters on photos or GIF files, and the battery power of iPhone 12. Display accuracy is improved, iPad supports Live Text function, and more bug fixes.

In addition to mobile devices, MacOS Monterey on computers is also officially launched. In addition to SharePlay, which will be launched later, Monterey also introduced spatial audio and a microphone mode that eliminates background noise. FaceTime supports portrait mode and multiplayer video. Multi-frame presentation, will mark the person who is talking, and can have connected to Windows and Android devices for video.

Now the content shared by others with you will be automatically organized in the “Share with You” function, and the source will be marked. When multiple photos are delivered, iMessage will automatically help you collapse them. The new version of Safari uses a more streamlined interface. Perform group classification on behalf of the page, and seamlessly synchronize with other Apple devices.

The focus mode allows you not to be disturbed by notifications, and you can create your own focus settings. The sender will also receive the display that the focus mode is turned on, and all Apple devices will be activated simultaneously; quick memo allows you to remember at any time You can put the ideas in your mind, even link labels, maps, and other new features. First check whether your computer is compatible. Friends who want to experience it first can already download and install it! 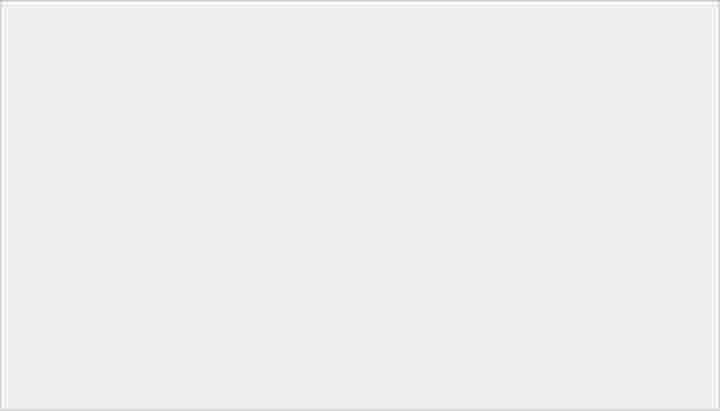 Coronavirus positive medicine patient: swabs for everyone and quarantines are triggered

Be careful not to neglect the triglyceride values...