Playing Prince of Persia on Apple Watch? It’s not that hard – Qooah

Can you believe that a mediocre Apple Watch can actually run games? Recently, foreign software developer Oliver Klemenz showed us the “Prince of Persia” game running on Apple Watch.

It is understood that the 1989 version of the game Prince of Persia was originally released for the Apple II release, and the game can be run on any web browser by going to princejs.com, and of course on current smartphones , tablet, laptop or desktop.

However, the lack of a browser on the Apple Watch makes it theoretically impossible to run the Prince of Persia game, and how did developer Oliver Klemenz achieve this feat?

According to Oliver Klemenz, while the Apple Watch lacks the web browser needed to play the 1989 version of Prince of Persia, the Apple Watch is not an outdated piece of hardware, and it’s possible.Because watchOS supports rendering inside web pages when opening links in iMessage 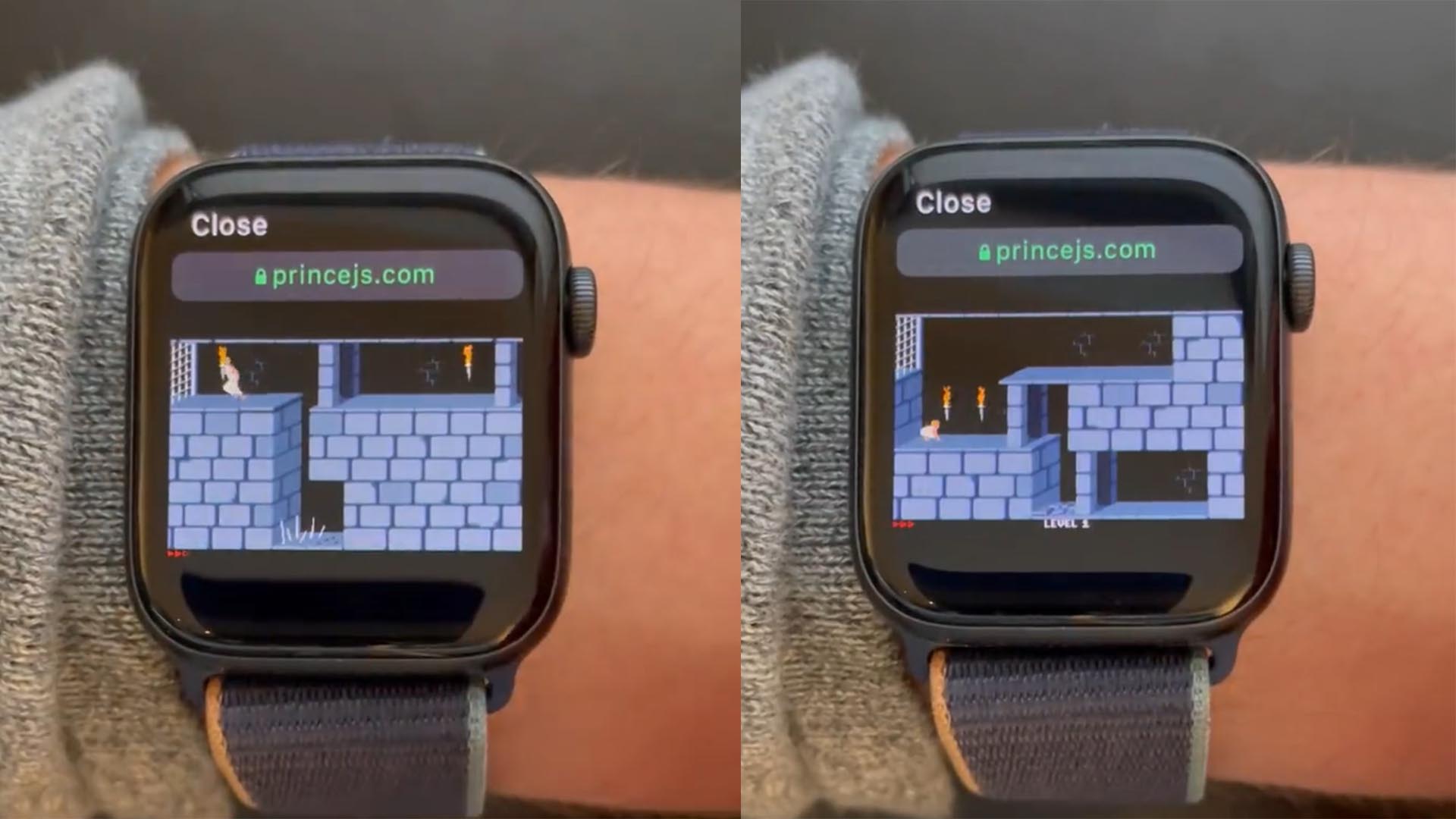 content, so it’s still possible to browse the web from the wrist on the Apple Watch, just in a twist. So Oliver’s “Prince of Persia” was ported to JavaScript-based code, making it run smoothly on any device with a web browser.

It is worth noting that the successful port of “Prince of Persia” also means that the Apple Watch can also run other games designed for the Apple II.

Incredible! Prince of Persia runs on @Apple Watch including full @phaser_ engine, playable with touch controls. Just send a mail or message with body https://t.co/YazGHnxyEy to yourself, open link on Apple Watch and play in near original resolution. #PrinceOfPersia #AppleWatch pic.twitter.com/n9dejPnopY

Toning the flabby body in a short time...

Pope Francis writes that “the Internet is a...

Public employees in sickness are not obliged to...

Drink 4 glasses of water 45 minutes before...

The Rai troupe arrives at the gym in...