Home Health Ryzen in 5 years! AMD confirms that Zen 3’s 3DV cache will be launched in Q1 next year, and Zen 4 PCIe 5.0 and DDR5 will be later
Health 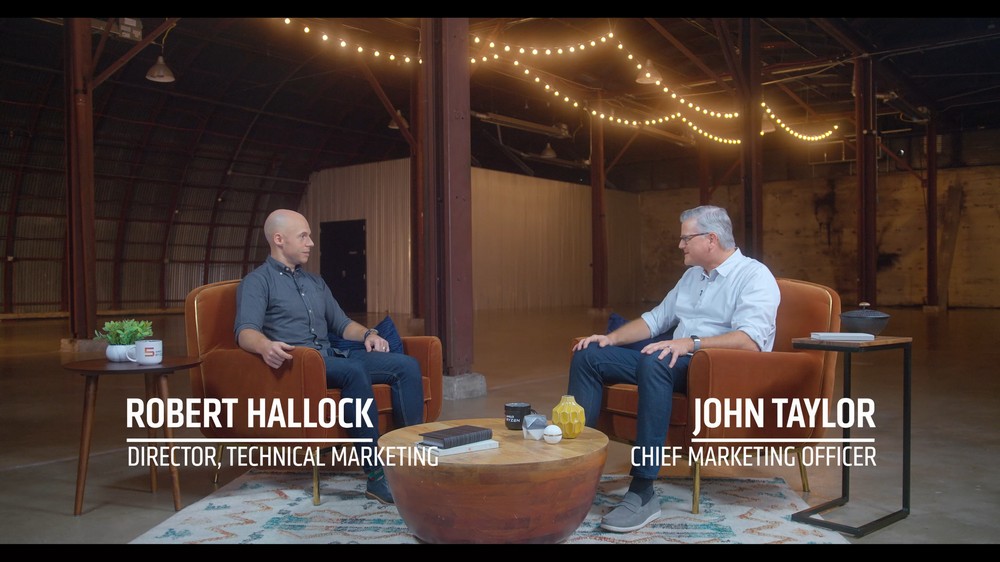 First of all, next year’s 2022 Q1 will launch the same Zen 3 architecture, but with an upgrade of the 64 MB 3D Vertical Cache memory processor, AMD is expected to bring a 4-25% performance improvement to the game; but it did not elaborate on whether it will continue to use the Ryzen 5000 name or Jump directly to the 6000 series, but this update will still use AM4 pins, DDR4 memory and PCIe 4.0 specifications.

And AMD’s next generation update will also happen in 2022 but may be later. The new architecture will be based on Zen 4 upgrades, with a certain IPC performance improvement, and the use of new AM5 pins (compatible with AM4 cooling Adapter), LGA package with 1,718 pins, and will also be upgraded to DDR5 memory and PCIe 5.0 specifications.

In the second half of this year, let Intel’s Alder Lake take the lead in the show, and next year will be replaced by AMD Ryzen to stage a counterattack.

See also  Only the unvaccinated are admitted to hospital in Varese, the director of Internal Medicine: "Here they understand the mistake and repent"
0 comment
0
FacebookTwitterEmail
previous post

Autumn time for colds but medicine offers us...

From the AirPods 3 to the new MacBook...

To stimulate steel abdominals and a flat stomach...

It seems absurd but this very common drink...

Foods to avoid when shopping: pay attention to...