Earlier, a Sony patent drawing that combined the DualSeanse handle with the screen aroused the imagination of many players. Now, the finished product of this patent may have appeared in front of us.

Recently, Sony PlayStation officially announced that it will cooperate with mobile phone handle manufacturer Backbone One to launch a PS customized version of the handle, allowing players to turn their iPhone into a PS5 host in seconds.

This PS customized version of the Backbone One handle refers to the PS5 DualSeanse handle in terms of design, with a contrasting white and black design, and the PS host pattern design is used on the buttons. 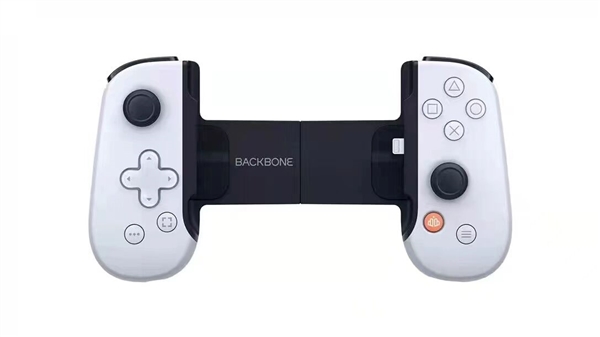 At the same time, this handle has an independent App, which not only has the same UI as the PS5 console, but also relies on Sony’s PS Remote Play to directly play PS5 and PS4 games by streaming.

Of course, as a mobile game handle, it can also work seamlessly with mobile games that already support handle operation, bringing better operation when players play games such as “Genshin Impact” and “Call of Duty Mobile Games”. experience.

The PS custom version of the Backbone One handlebar is currently available in the US, Canada, Mexico, Australia, New Zealand, Germany, France, Italy, Spain, Sweden, the Netherlands and the UK for $99.99.

It is worth mentioning that this is not the first time that Backbone One has cooperated with a console manufacturer. As early as 2021, Backbone One will launch a customized version of the Xbox console. It also has a customized app and allows players to use the cloud through XGP services. Game way to play Xbox games. 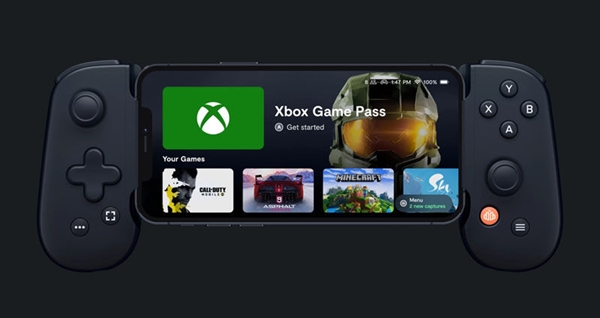 Nile fever, Apss: “No cases in Trentino, but there is attention”. What are the symptoms – Health and Wellness

Samsung will adjust memory production to speed up...

Diabetes, the alarm of Udine doctors for the...

Finally on holiday. And as always, the baby...

Valentina, the dream is Medicine Relax in the...