CWhat will the video games of the future be like? Answering this question is not entirely simple, but we have some clues if we narrow the search to the next 12 months. After the launch of the new generation Playstation 5 and Xbox Series S consoles, the semiconductor and raw materials crisis and the consequent freezing of hardware production, the gaming market has moved in slow motion while continuing to gross billions. Despite the shortage of next-gen gaming machines that has lasted for more than two years, the world spent $ 60 billion in 2021 on software and hardware from Nintendo, Playstation and Microsoft. And this year the forecasts of the analysis firm Ampere Analysis indicate that it will reach the record share of 61 billion dollars. If there seem to be many, you should know that mobile gaming – that is, video games on smartphones – travel in double, if not triple, sizes.

However, it is from the world of consoles that we must start to understand what is happening to the video game. Because something is changing. A genetic mutation has hit this industry. And the past two years have accelerated this transformation process that is trying to normalize the most innovative cultural product of interactive entertainment ever.

Let’s start with some evidence: the success of free-to-play at Fortnite, the crisis of single player triple A narrative games, that is, high-budget. And then the increase in the prices of video games and the introduction of the subscription formula to Netflix, where you pay a monthly fee to access a vast catalog of titles. And also the billionaire acquisitions at the beginning of the year that have exponentially increased the production size of Microsoft and Playstation. Like at the scene of a crime, they are all clues that help uncover the culprit or culprits who are taming the creative talent and lateral thinking of this industry, where – as in cinema – the usual successful franchises dominate more and more. And where you dare less and less. 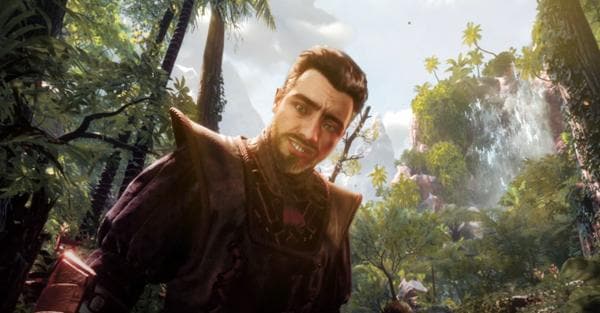 Nintendo, the Disney of video games

Nintendo for example is the Apple of the video game. Paraphrasing the slogan of the comic book character Wolverine, they are the best at what they do: they are creative toy makers who use only the technology they need, they have always dominated the range from children to the neo-18s and are the only ones who have invented historical icons. and immortal like SuperMario and Zelda who rival Mickey Mouse and the superheroes of Disney. They change little, they innovate the right. The result: in thirty years they have sold over 577 million consoles and 3.5 billion copies of the video games directly developed by them.

Xbox sperimenta l’«all you can eat»

Xbox, we could say in a play on words, has stopped selling only boxes. After the billionaire acquisitions of Bethesda Softwork and Activision-Blizzard, it went “all in” on the distribution of videogame content on PCs, smartphones and consoles through “all you can eat” subscription formulas such as Games Pass and Cloud gaming. As Apple, Amazon and Netfix have chosen to invest in TV series, films and shows, Microsoft has chosen the video game and its distribution formula is changing the financial rules of the game of this industry. But not those of the main player in the console world.

See also  Coronavirus, go ahead with the pass to work and yes to the psychological bonus: this is how the post-emergency will be

【CDTV】”Contest of Power”!The police in Dandong, Liaoning, had a fierce dispute with the epidemic prevention personnel because they were stopped without a pass-China Digital Times

not just a more serious disease