Home Health Why should your next computer be a computer! iPad will become Apple’s new “computer” product line |
Health

Why should your next computer be a computer! iPad will become Apple’s new “computer” product line |

This sounds a bit sloppy, but the very straightforward slogan is Apple’s definition of this new product after the release of the iPad Pro in 2020.

However, for the iPad Pro, which claims to be a “computer”, the outside world just laughed it off.

At that time, the iPad Pro, or the iPad product line, was still parasitic on the iPhone, and the difference between the two was not that big except for the size of the screen.

In particular, both use A-series chips (M-series chips have not yet appeared), and iPadOS is still figuring out how to neutralize iOS and macOS well. 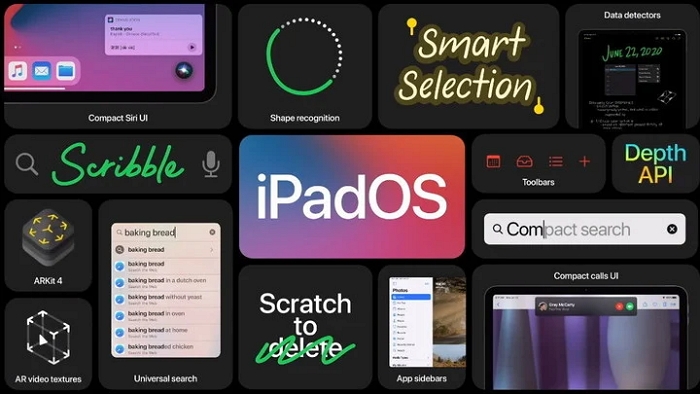 Even though iPadOS has absorbed many of the presentation methods in macOS before, it is still more like a large-screen adaptation of iOS in essence.

Back in 2010, when the original iPad was born, Steve Jobs described it on stage as “the iPad was a revolutionary device that created and defined a whole new category.” 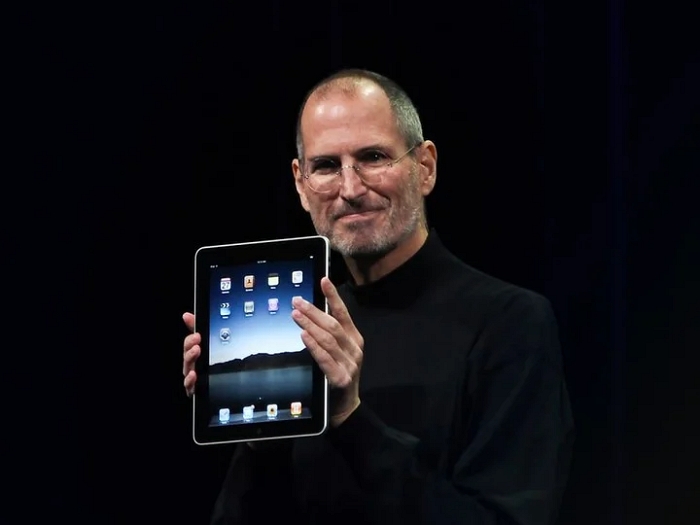 Since then, “innovation” has also become a core of iPad development. At that time, the size of the smartphone screen was only 4 inches, and the iPad’s 9.7 inches could perfectly fill the gap between the Mac and the iPhone.

As the screen of the smart phone becomes larger, it also begins to squeeze the original market space of the iPad. After continuous updates, Apple also linked “productivity” with the iPad and launched the Pro series.

The iPad Pro has also been practicing what Jobs calls a “revolutionary” category.

The double rise of the iPad Pro

Thinking back, the original iPad Pro released in 2015 had built-in A9X SoC and a 12.9-inch screen size, making it close to Pro-level products in terms of hardware. 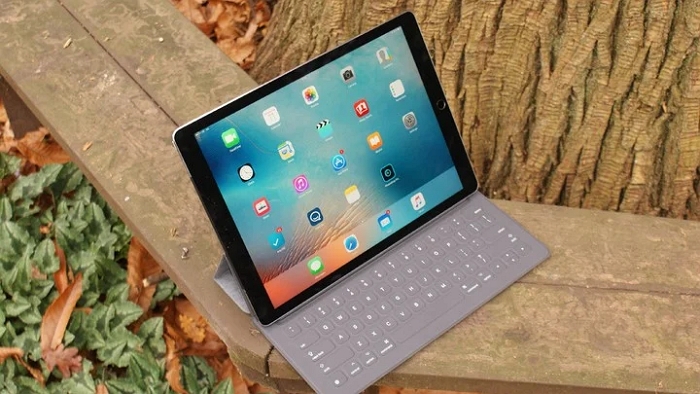 But at that time, the iPad Pro still executed iOS, which was not much different from the system functions of iPad, iPad Air, iPad mini and even iPhone.

The differentiation of iPadOS from iOS was at the WWDC developer conference four years later. From the naming, it can be seen that iPadOS does not intend to be a branch of iOS, but an independent system on an equal footing with macOS and tvOS. 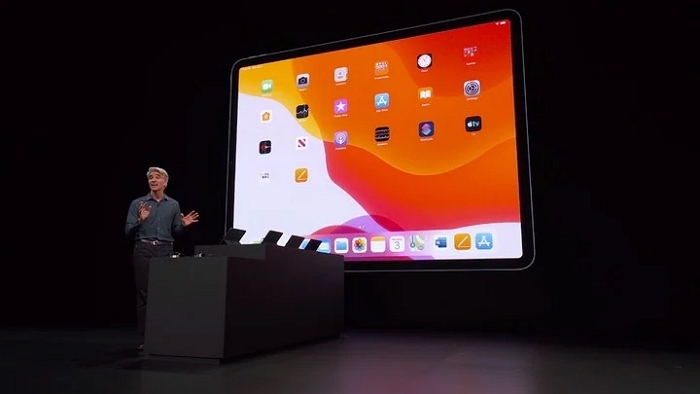 First is the hardware innovation, and then the software system is supplemented, which is almost the replacement law of the iPad Pro series.

In this way, the iPad Pro has gradually become what we are familiar with now.

In order to be closer to a “productivity” creation tool, Apple first replaced the iPad Pro with a USB-C interface and designed a “combat” Magic Keyboard. 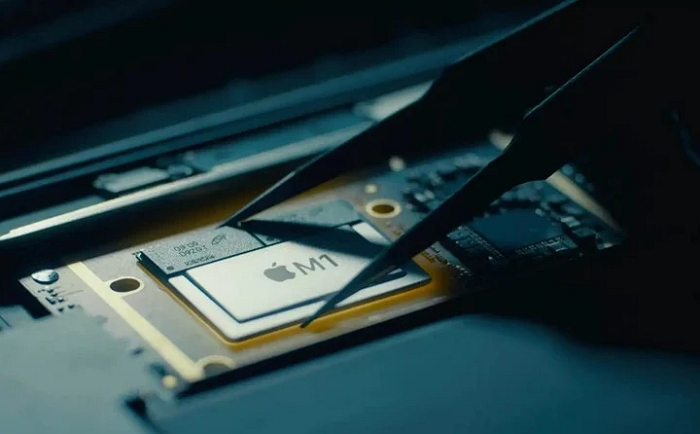 Finally, the iPad Pro has come to Apple’s self-developed M chip, which has the same M1 chip as the MacBook, giving it a stronger potential, and it can be regarded as a milestone upgrade of the iPad Pro in recent years.

After the chips, peripherals, and interfaces were all upgraded, iPadOS also ushered in a “dramatic change” at this year’s WWDC. 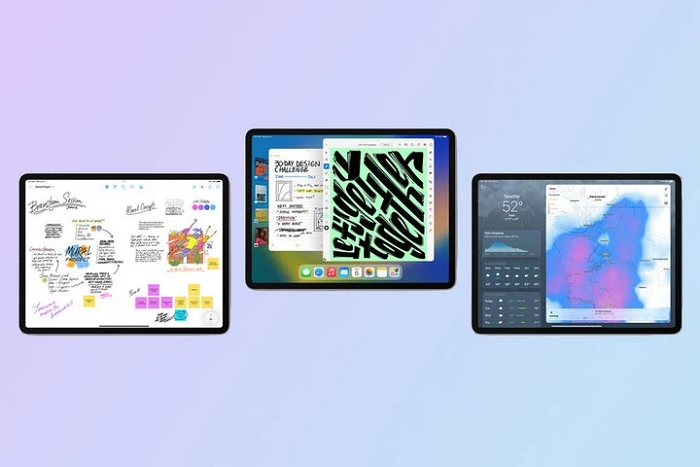 The function of “pre-stage scheduling” and optimized support for external displays make iPadOS 16 full of productivity. And the usage scenarios of these functions have also begun to overlap with personal “computers” such as the Macbook Pro.

The functions of iPadOS 16 are also increasingly different from those of iOS, gradually parting ways, not the shadow of iOS, and the independence of iPadOS is also highlighted.

The function is important and needs to be well designed

After showing off its skills at WWDC, Apple also launched a beta version of the system for the M-chip iPad as scheduled. 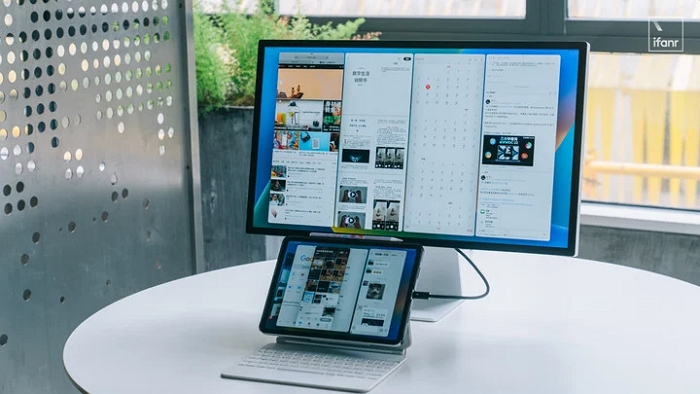 It’s just that during the test, the adaptation of the “front-end scheduling” function is not stable, which will frequently cause system crashes and errors. In addition, the “pre-stage scheduling” is limited to the M-chip iPad, and the compatibility is too poor, which has been criticized by many users and developers.

iPadOS 16, which was originally planned to be launched with the iPhone and iOS 16 in September, is very likely to be postponed to October for a better and more stable experience.

Bloomberg, which first reported the software update delay, also believes that after staggering iOS and iPadOS update pushes, Apple will have more energy to polish iOS 16 and iPadOS 16 respectively.

In the past, after the fall conference, Apple often provided system updates for the five major hardware devices at the same time, including Apple Watch, iPhone, iPad, Mac and Apple TV.

However, as the functions of each system become more and more complex, some cross-platform functions will generally be delayed. Time adaptation and optimization.

In recent years, the stability of several major systems of Apple has not been as good as before, due to the fact that there are more functions, and the adaptation equipment is very complicated. It is also because several major systems are launched at the same time, and it is difficult for the software team to concentrate on optimization and polishing. 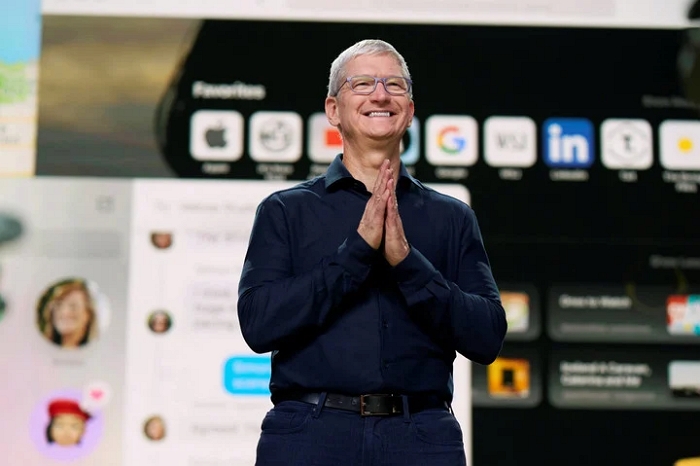 This time, the staggered update push time between iPadOS and iOS can be regarded as a pressure relief method, which is beneficial to the stability of the new system.

In addition, a longer period of optimization and polishing will most likely not make some new functions missing, and the complete system functions will be available at the time of release.

However, in the end, Apple will still keep the “front-end scheduling” limited to M chips to bring a better “experience”.

If iPadOS 16 is officially updated in October, coincidentally, macOS Ventura, which also has “front-end scheduling”, is also expected to be pushed in October.

In addition, it is also possible that the updated version of the MacBook Pro 14/16 will be launched in October, and the M2 Pro and M2 Max will also be launched at this time.

In addition, there are also rumors that the new iPad Pro equipped with M2 will also arrive as scheduled in October. 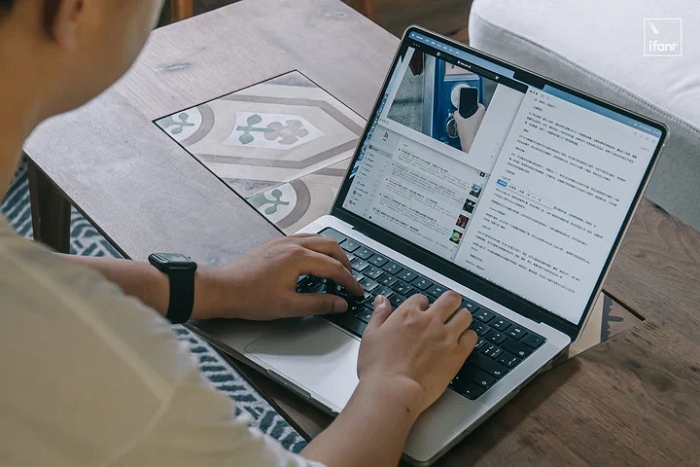 See also  Il Mite deleted from the web: what happens to the Ministry for Ecological Transformation?

October will happen to be a node in the update cycle, and the emergence of new systems with new hardware is also in line with Apple’s consistent tradition.

From this point of view, the iPad Pro will be similar to traditional computers such as MacBooks, and will open the update frequency gap with the iPhone. 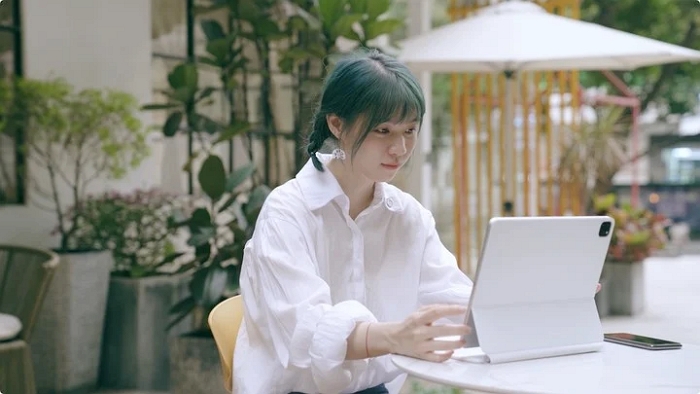 It can even be said that iPadOS and macOS, which also have “front-end scheduling”, are just similar systems that exist in different hardware.

Probably starting with iPadOS 16, in Apple’s plan, the iPad Pro will be similar to the Mac, mainly playing a “productivity” tool. 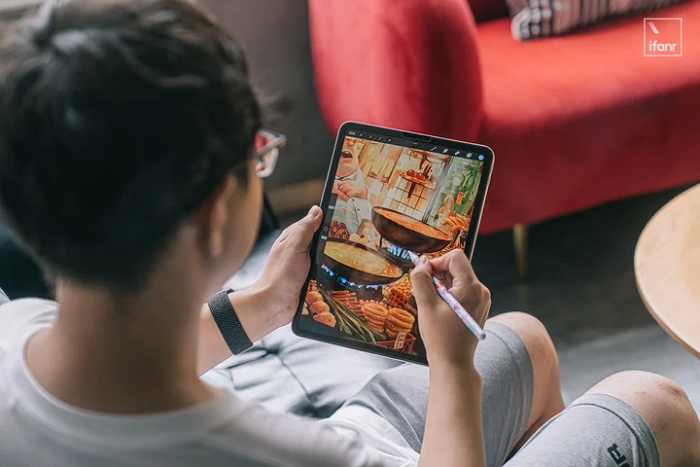 However, the interaction between the two is different, and there are different market segments. The iPad Pro is closer to the creative worker, and the Mac provides the traditional PC way of working.

The meaning of Apple Computer is no longer limited to Mac, iPad Pro is getting closer and closer to a non-traditional personal computer, and iPadOS has gradually evolved into a new system independently born out of iOS.

In our previous review of the iPad Pro, we thought the iPad was gradually redefining and expanding the scope of the personal computer. When experiencing the iPadOS 16 beta version, with the display and front-end scheduling, it can almost perfectly replace the MacBook Pro and complete the corresponding work.

When connecting the iPad Pro to a monitor and starting to act as a “productivity” tool, the process of exploration is a lot like when you first started using a personal computer.

And as the iPad’s market share continues to soar, and the new generation continues to grow up, for them, the iPad is the original state of the “personal computer”.

How to strengthen the immune system: the magic drink

scores and elaborated online for each candidate

Canned tuna, mercury danger? All you need to...

Rings (Fnomceo): “Artificial intelligence, it will help the...